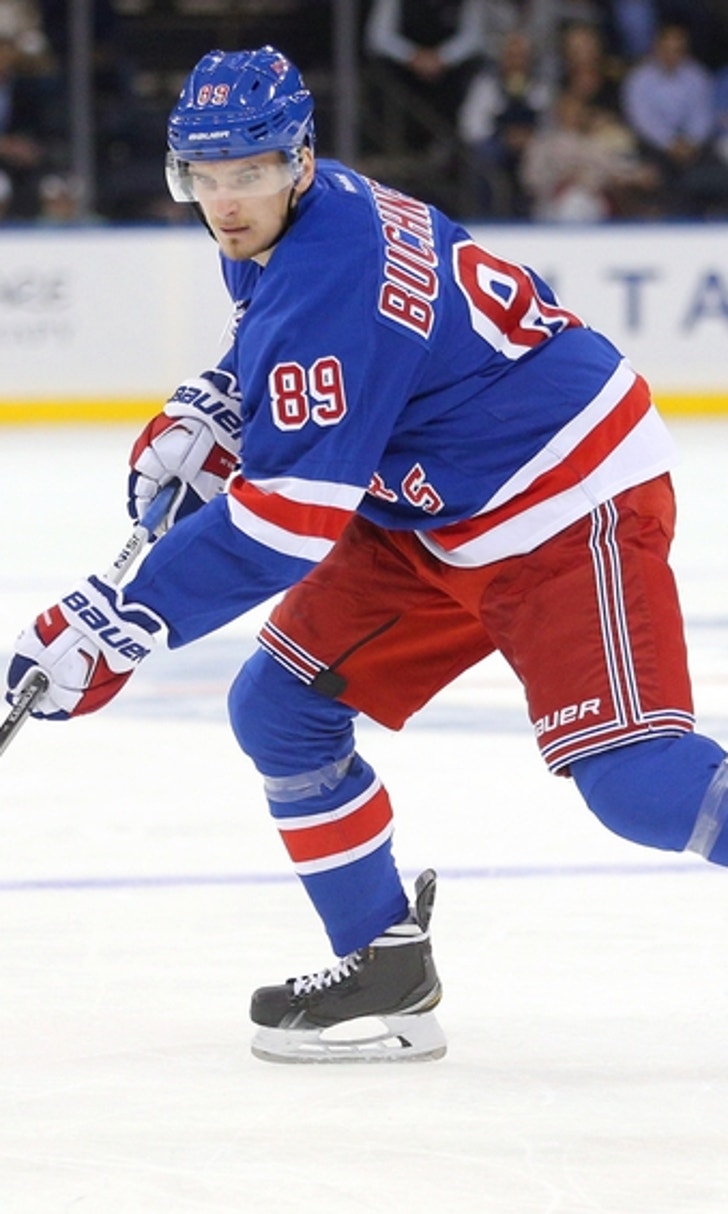 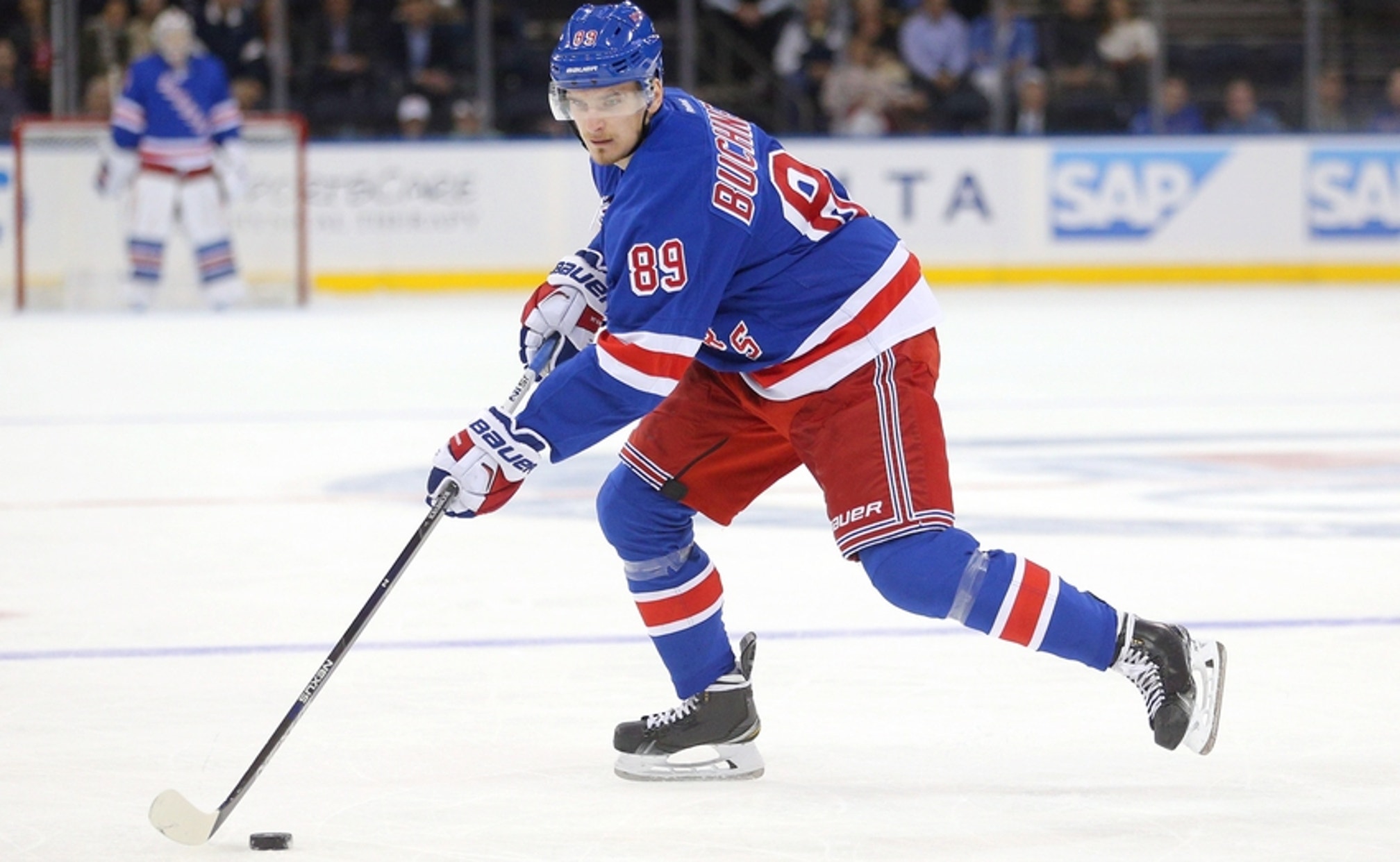 BY Fansided and Alyssa Naimoli/FanSided via Puck Prose • June 30, 2017
share

There were 10 NHL games on Tuesday night’s schedule. The LA Kings topped the New Jersey Devils 3-1, the Boston Bruins beat the Detroit Red Wings 4-3 in OT and Montreal Canadiens buried the Calgary Flames 5-1. The San Jose Sharks took two points from the Winnipeg Jets in a 4-3 victory and the Tampa Bay Lightning topped the Chicago Blackhawks 5-2.

The New York Islanders grabbed a 4-2 win over the Columbus Blue Jackets, the St. Louis Blues shut out the Pittsburgh Penguins 3-0 and the Minnesota Wild topped the Dallas Stars 3-2 in a shootout win. Lastly, the Ottawa Senators shut out the Washington Capitals 3-0 and the Buffalo Sabres topped the Nashville Predators 5-4 in OT.

Here is Your Highlight of the Night:

Ranger Pavel Buchnevich has recently returned to the roster with a bang. The rookie was a highly anticipated addition to the team and Buchnevich is already exceeding expectations. [Blue Line Station]

See how the Chicago Blackhawks ranked this week in the power rankings. Chicago’s win streak gave the team a small boost. [Blawkhawk Up]

Montreal Canadiens Should Seek a Trade

The Montreal Canadiens should seek out a trade with the Tampa Bay Lightning. The two teams might be able to offer the other exactly what they might need. [A Winning Habit]

The Winnipeg Jets are running with their new air of energy lately and it has been paying off with better play. Winnipeg will look to continue their determined energy, especially upon Patrik Laine‘s soon return. [Jets White Out]

Could Casey Cizikas Fall to the Vegas Draft?

The Vegas expansion draft is coming this June and it will force teams to make some difficult choices. Could the Isles be at risk of letting Casey Cizikas get drafted by the NHL’s newest team? [Eyes on Isles]

The Edmonton Oilers have a possibility of jumping into the trade market at the last minute to pull off a deadline trade. What could this move look like? [Oil on Whyte]

The Colorado Avalanche are the latest team to fall into the goalie switching routine. Three goaltenders might sound like a great idea for a team, but it never pans out that way. [Mile High Sticking] 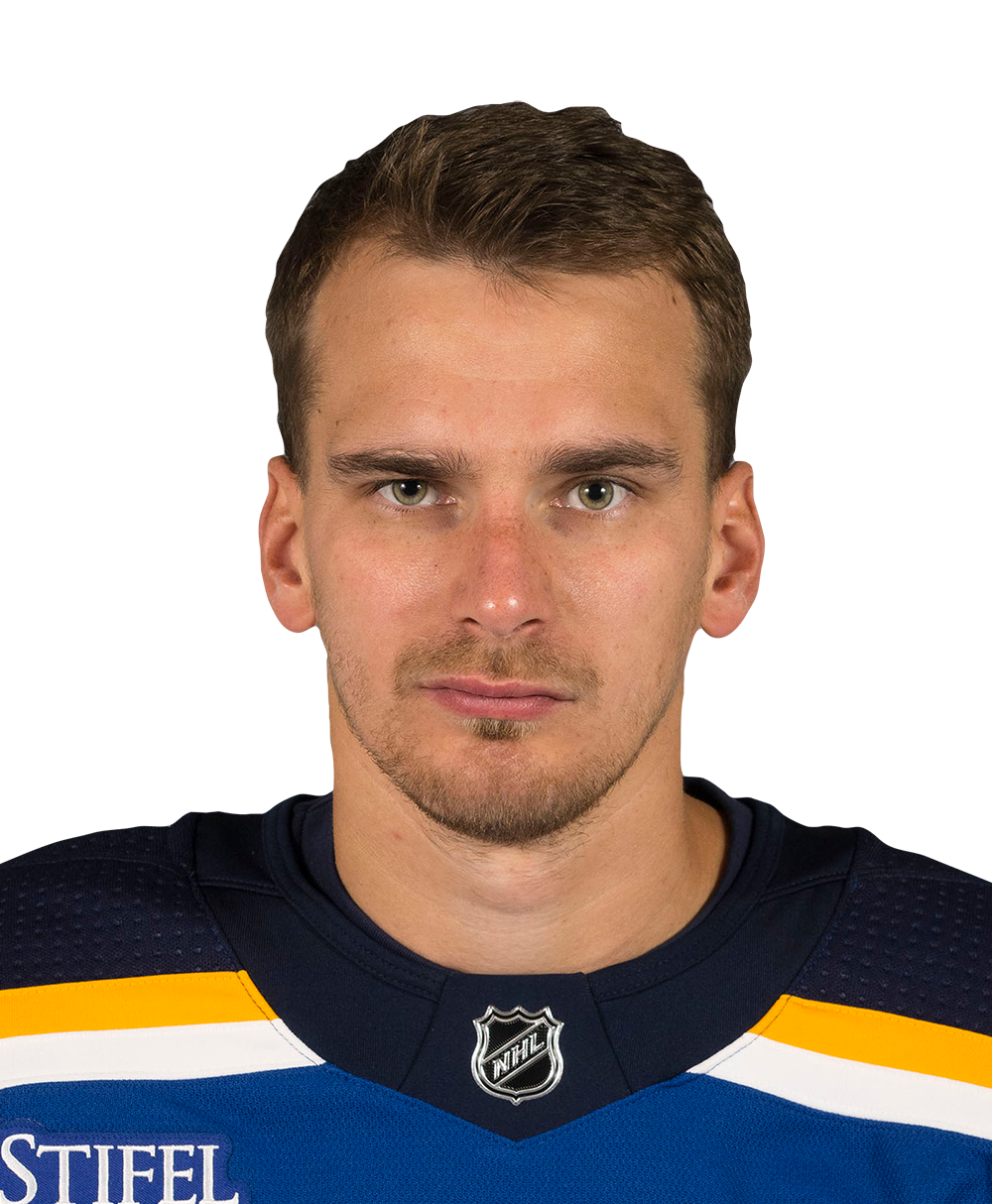 Pavel Buchnevich
share story
those were the latest stories
Want to see more?
View All Stories
Fox Sports™ and © 2020 Fox Media LLC and Fox Sports Interactive Media, LLC. All rights reserved. Use of this website (including any and all parts and components) constitutes your acceptance of these Terms of Use and Updated Privacy Policy. Advertising Choices. Do Not Sell my Personal Info