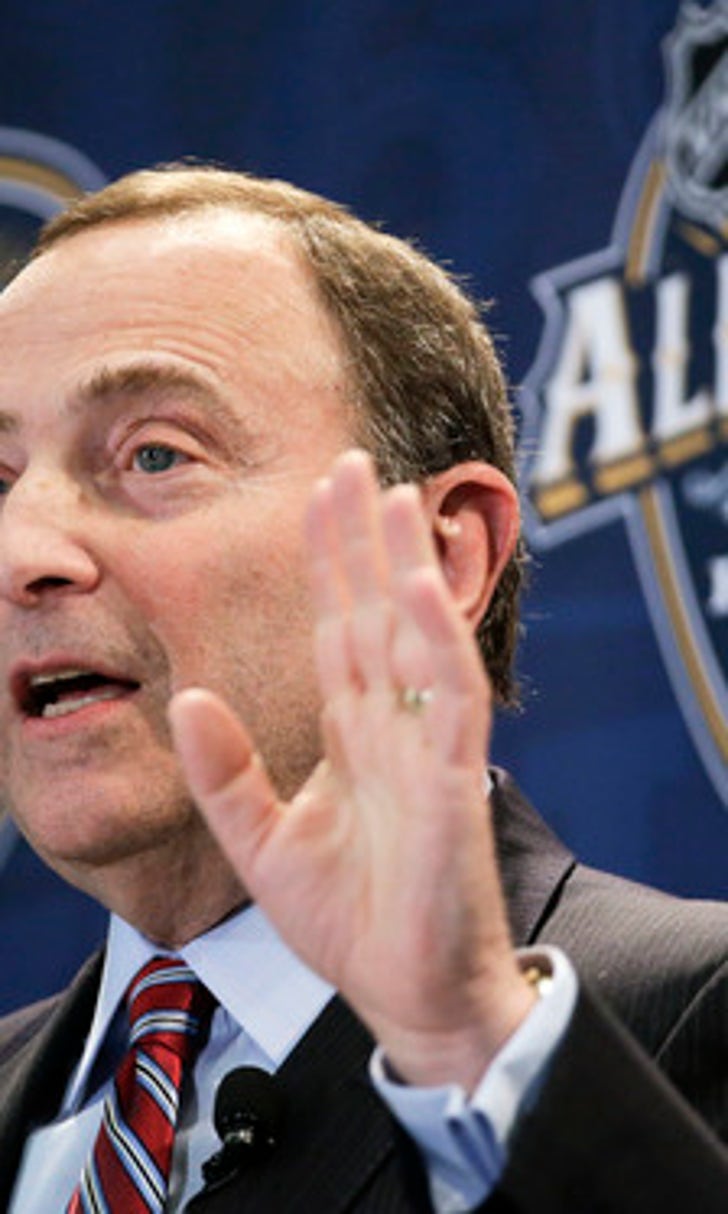 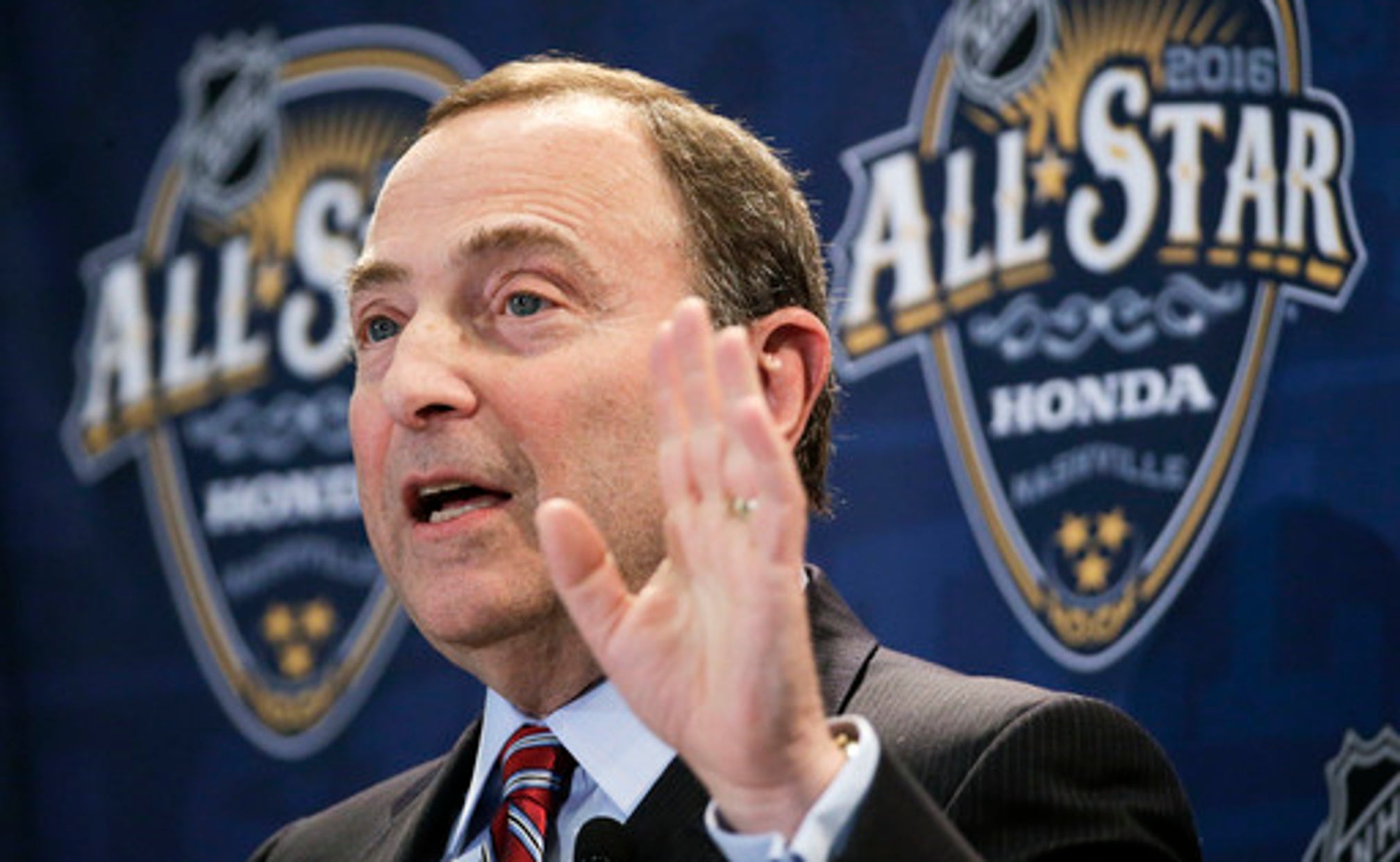 NASHVILLE, Tenn. (AP) Gary Bettman said his relationship with the union has never been better.

Perhaps that's why he is willing to stick around as NHL commissioner into the next decade.

Bettman signed a contract through 2022, he confirmed in an interview Sunday on the NHL Network before the All-Star game. The deal was first reported by Sports Illustrated earlier in the day.

''This happened many, many months ago,'' Bettman said.

He has been the league's leader since 1993 when it had 24 teams. Now, it has 30 franchises and there may be one or two more in a couple of years.

After Bettman's state-of-the-league news conference Saturday, he said the World Cup of Hockey and the 3-on-3 format for overtime and the All-Star game are ''great examples'' of how well he and NHL Players' Association Executive Director Don Fehr are getting along.

''Don has brought stability and strength to the union, and that's a good thing,'' Bettman said. ''He's been a good working partner. That doesn't mean we agree on everything, but we're communicating well and working things out.''

Clearly, that has not always been the case.

The NHL has had three labor-related work stoppages under Bettman. A lockout eliminated the 2004-05 season and labor strife shortened the 2012-13 and 1994-95 seasons. The current collective bargaining agreement with the NHLPA expires in 2022, the same year Bettman's new contract ends. Both sides, though, can opt out in 2019. The NHL can exercise its option to end the deal Sept. 1, 2019, and if the league doesn't, the NHLPA can opt out of it two weeks later.

Bettman said what pleases him most about how the NHL is operating is that the players in the league have helped it strike a better competitive balance than any other one in professional sports.

He would not, however, talk about what he likes and dislikes most about a job he will now have for several more years.

''I don't boil those things down, or think that way,'' Bettman said.