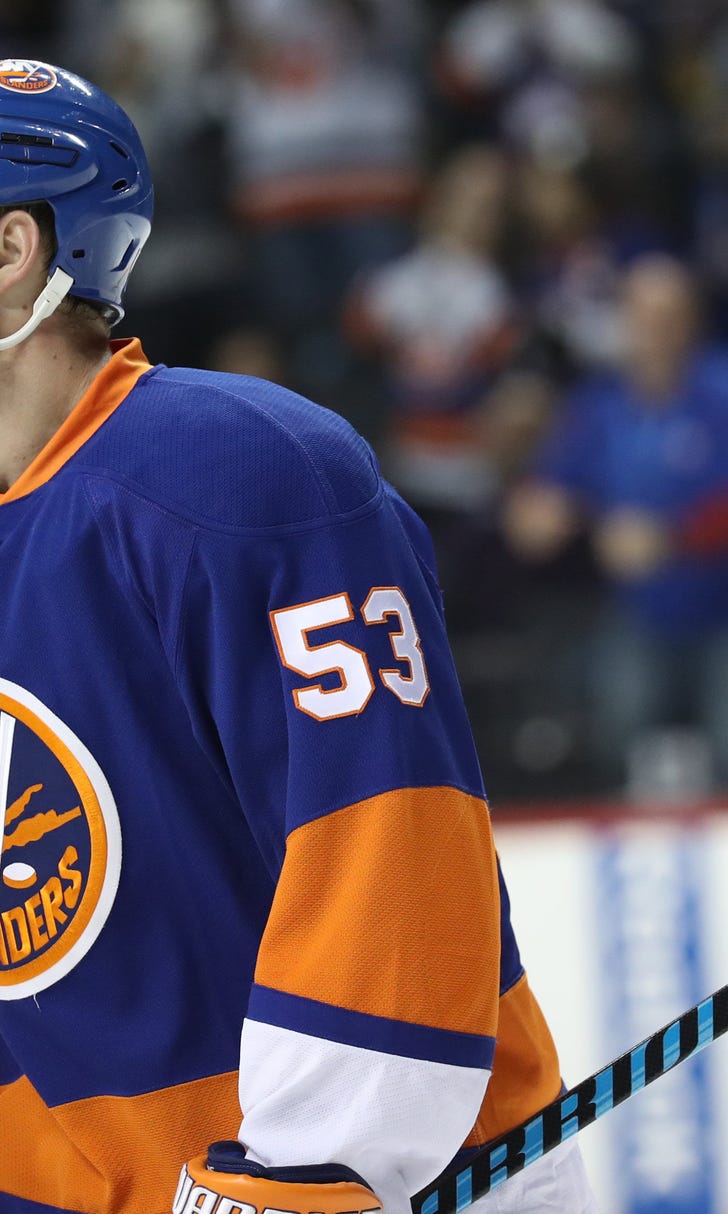 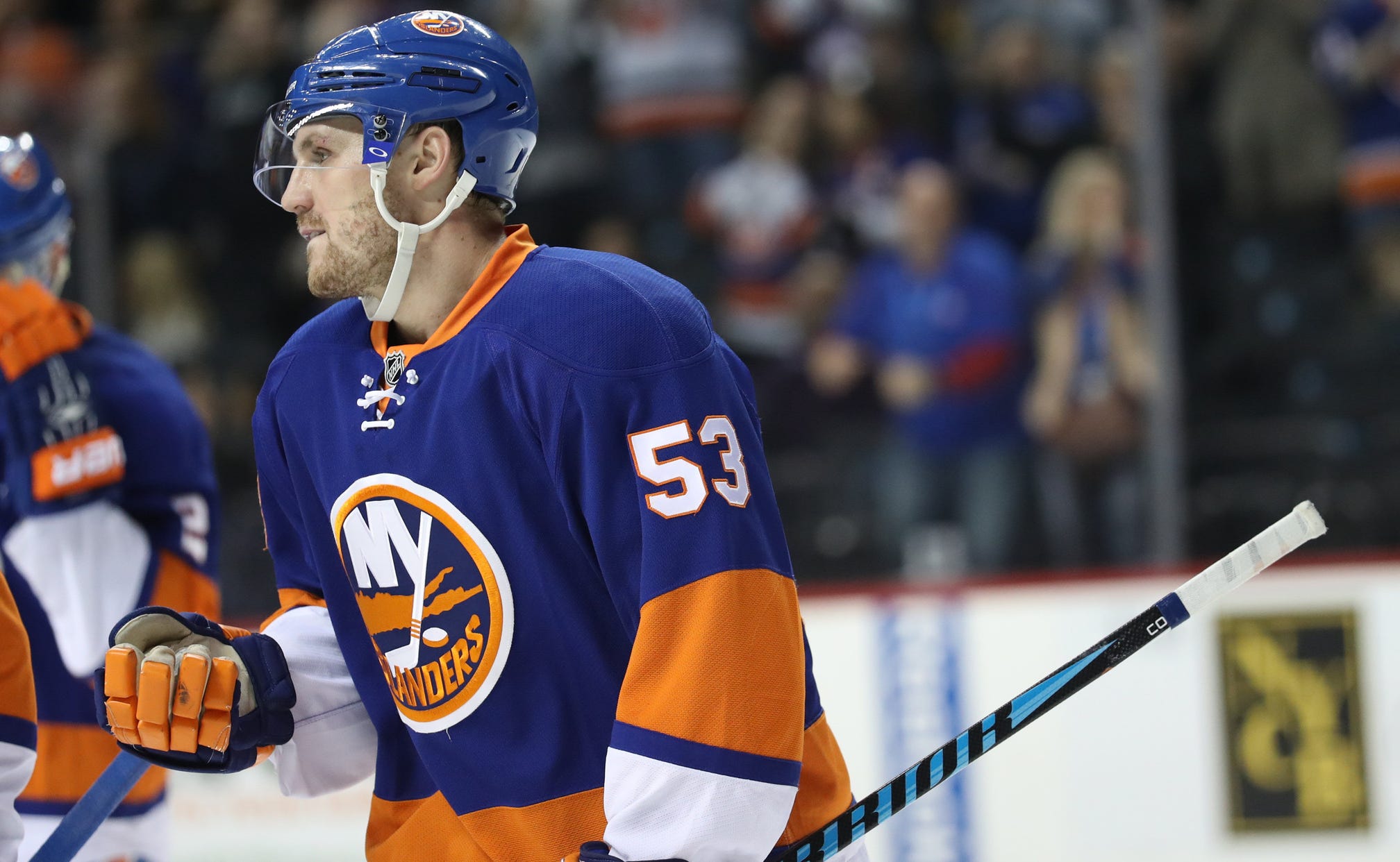 BY Fansided and Matt O'Leary/FanSided via Eyes On Isles • June 30, 2017
share

Saturday night was You Can Play Awareness night at the Barclays Center. The New York Islanders ambassador had some words on the subject yesterday.

Casey Cizikas is the New York Islanders ambassador for the You Can Play initiative for the LGBT hockey community. He was asked if the team would welcome a gay player.

“I think so…We’re a big family. Whoever it is, we’re going to welcome them with open arms. Every team is a family, and it takes every single person to bring that family together. It would definitely be big for the sport.”

Big for the sport it definitely would be. It would certainly be a first, and a step towards expanding the horizons of the NHL, and all sports for that matter.

Honestly, in year 2017 it shouldn’t matter what your race, religion or sexual orientation is if you can contribute to winning hockey games you should play. That’s what this initiative is all about.

Not a great effort from the backup goalie on Saturday night. He hadn’t played in two weeks and it showed.

The Islanders are pretty much stuck with Jaro. They’re in a tough position with their goalies for sure.

Chimera has certainly settled in after a slow start. He was honored by the team on Saturday for hitting 1,000 NHL games played.