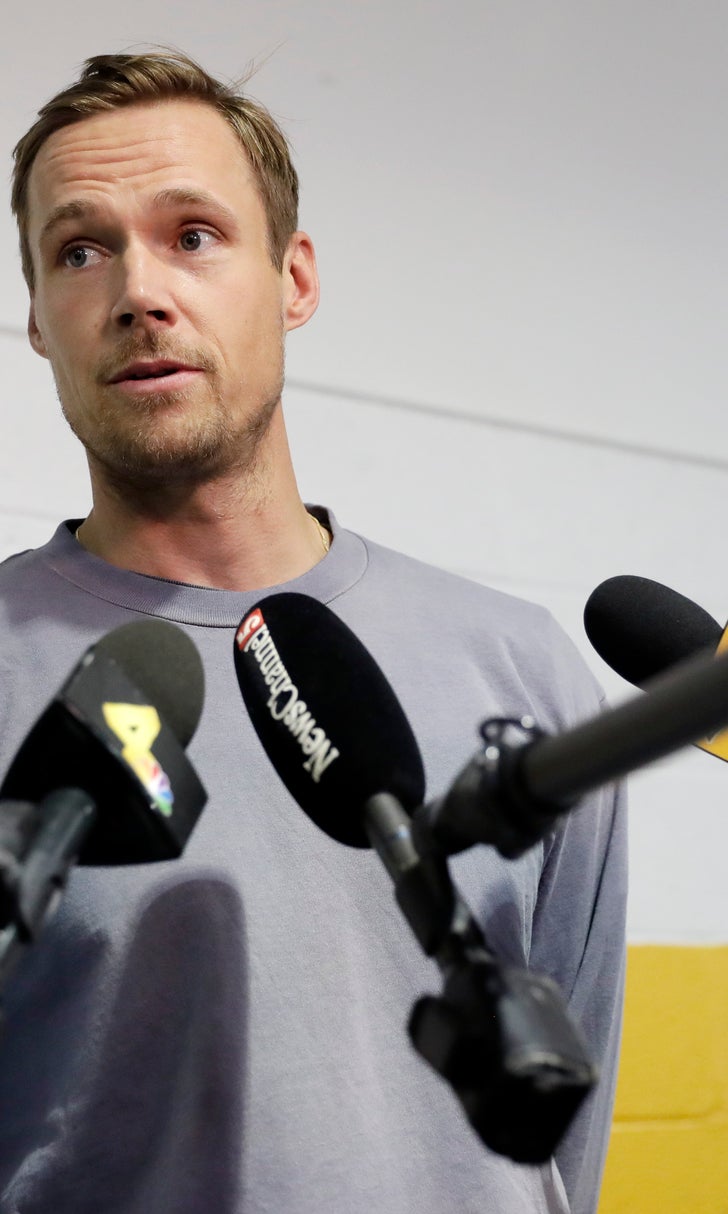 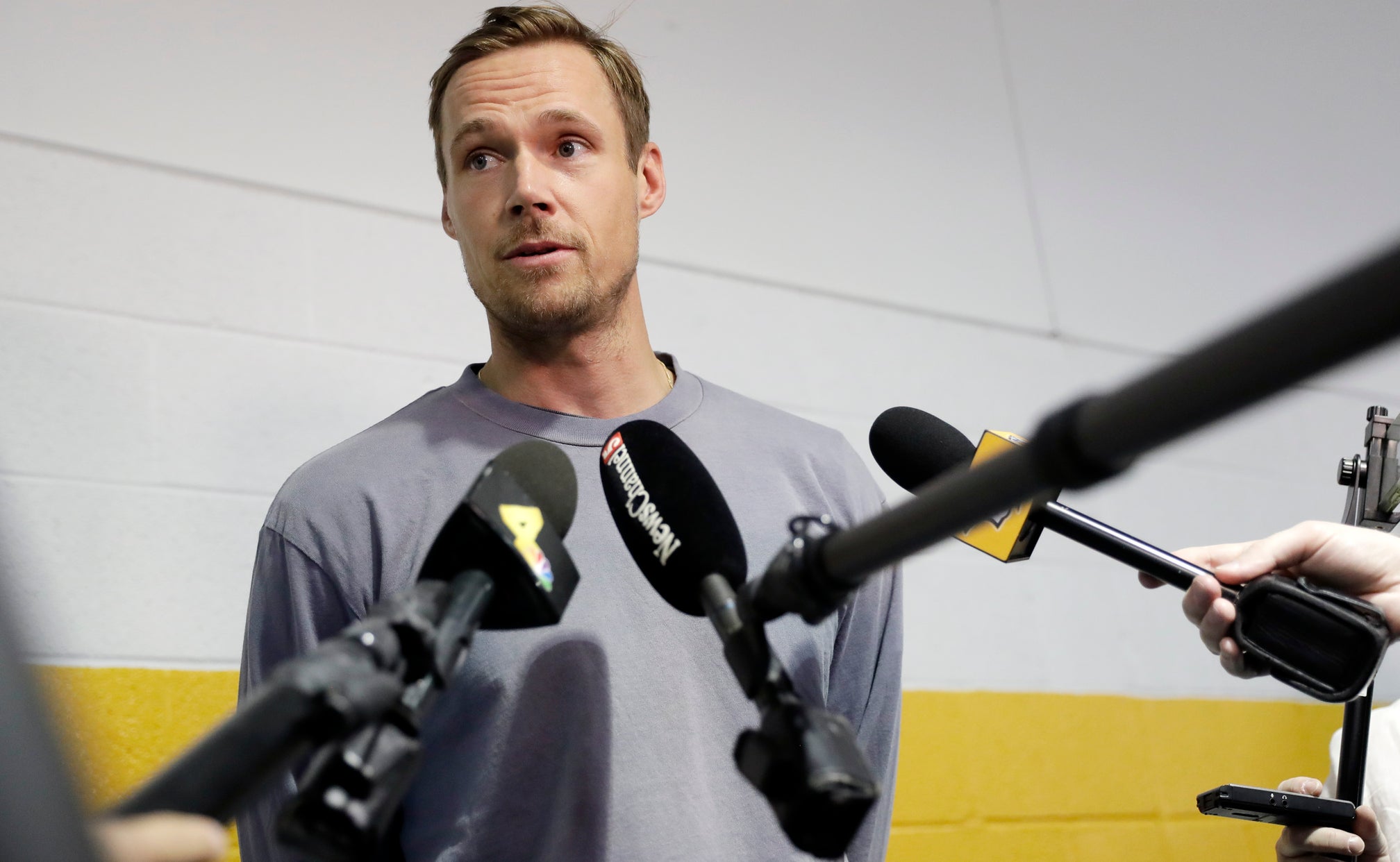 NASHVILLE, Tenn. (AP) — P.K. Subban now is with the New Jersey Devils, and Matt Duchene finally is a member of the Nashville Predators.

That sends as clear a message as possible that last season was not nearly good enough.

"It's a message from the front office that just willing to do anything that's going to make our team better," goaltender Pekka Rinne said Thursday. "I always personally feel like it's on players when things don't go as planned or as you wanted them to go. I think it's the nature of this game. There's always going to be changes, and you just got to get used to it."

The Predators held off both Winnipeg and St. Louis to win a second straight Central Division title only to be ousted by Dallas in the first round. St. Louis went on to win its first Stanley Cup.

General manager David Poile wasted no time boosting offense, first trading away his highest-paid player in Subban to New Jersey. That created the space needed to sign Duchene to a seven-year, $56 million contract at the start of free agency.

The Predators remain confident this revamped roster can win Nashville's first Stanley Cup and reverse the trend of exiting the playoffs earlier each season since winning the 2017 Western Conference title.

Some things to watch during the Predators' training camp that starts Friday with on-ice testing:

The Predators had the NHL's worst unit with the man advantage last season, and coach Peter Laviolette hired Dan Lambert (pronounced lam-BAIR) as an assistant coach this summer to help fix that issue. Lambert has had lots of experience working on the power play and spent the last two seasons as head coach of the Western Hockey League's Spokane Chiefs. Spokane led the WHL scoring on 29.1 percent of its power play chances and converted at a 36.1 percent rate in the postseason.

Nashville has plenty of room for improvement, especially after going 0-for-16 on the power play against Dallas in the playoffs.

Captain Roman Josi is ready to work and leave the business of his next contract to his agent. Josi is heading into the final year of the contract he signed in June 2013 that pays him $4 million this season. Poile made clear at the end of last season that signing Josi to an extension was a top priority once they could start talking July 1. That likely will have to wait with the Predators having $600,000 in salary cap space. That is projected to jump to $21.4 million next season.

Laviolette will have to figure out who Duchene will be playing with and whether to split up Nashville's top line of center Ryan Johansen, Filip Forsberg and Viktor Arvidsson. Laviolette's options include pairing Duchene with Mikael Granlund, Kyle Turris and Craig Smith.

Eeli Tolvanen attracted so much attention when he joined the Predators after playing for Finland in the 2018 Winter Olympics. He lasted four games with Nashville last season before being sent to Milwaukee in the AHL where he had 35 points in 58 games. Tolvanen will be in camp trying to stick around longer this time around.

Defenseman Dante Fabbro joined the Predators last season in time to play four games before appearing in all six playoff games. Now the Predators have to figure out if the 6-foot, 189-pound defenseman should keep playing with veteran Dan Hamhuis or if he should partner with Josi or Mattias Ekholm.

Rinne went 30-19-4 with four shutouts as the undisputed starter, while Juuse Saros won 17 games with three shutouts as his backup. Rinne turns 37 on Nov. 3, and the 2018 Vezina Trophy winner said he knows he'll have to fight for every game with Saros ready to be a No. 1 goalie in the NHL.