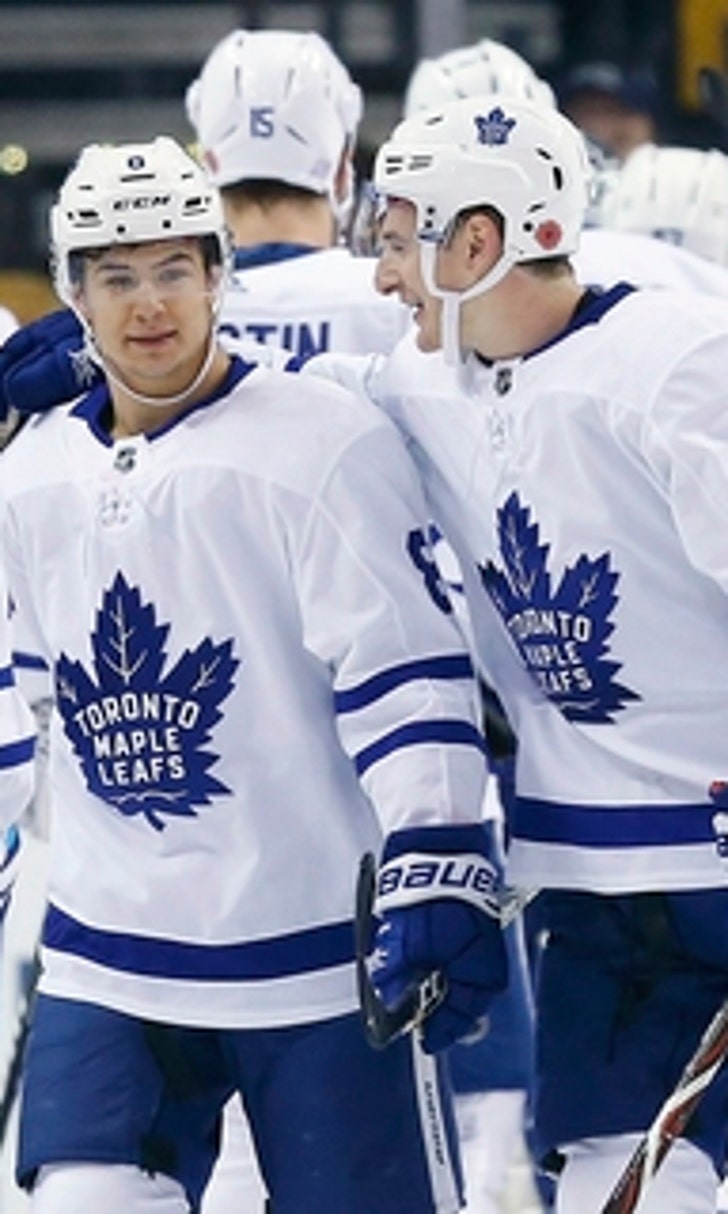 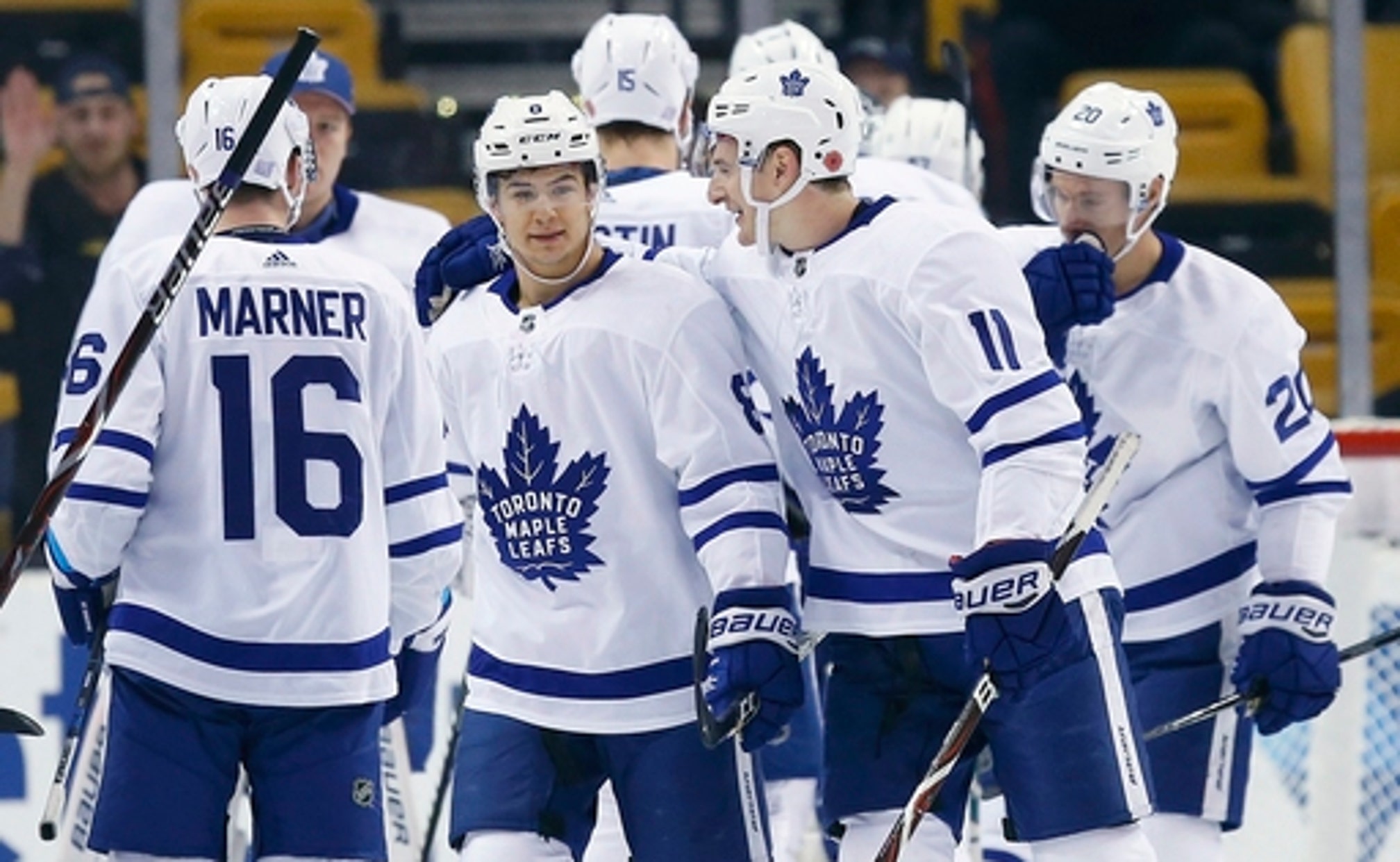 BOSTON (AP) The Toronto Maple Leafs made this a lot easier for Curtis McElhinney with a quick lead. The backup goalie took care of things from there.

McElhinney stopped 38 shots, Mitchell Marner and James van Riemsdyk each had a goal and an assist and the Maple Leafs beat the Boston Bruins 4-1 Saturday night to complete a sweep of the home-and-home series.

Nearly two weeks ago in a start in Los Angeles, McElhinney gave up three first-period goals in a 5-3 loss. Toronto gave him a quick 2-0 lead this time.

''It's always nice to get a couple of quick goals and have a lead to play with,'' said McElhinney, playing just his third game this season. ''I saw a lot of pucks tonight and they did a great job of tying rebounds up.''

Morgan Rielly and Patrick Marleau also scored to help the Leafs win their fourth straight one night after a 3-2 overtime victory at home over the Bruins.

''I thought we did lots of good things,'' Toronto coach Mike Babcock said. ''When you have the lead, you can be efficient. I thought we did a good job clogging up inside.''

Frank Vatrano had Boston's goal and Tuukka Rask finished with 21 saves. The Bruins have lost four of five games (1-3-1).

''If you keep playing hard, good things will happen,'' Boston coach Bruce Cassidy said. ''We can't start feeling sorry for ourselves if it's not going our way.''

Boston had a two-man power-play advantage for 67 seconds early in the third, but was limited to two shots on goal.

Rielly then made it 3-1 by beating Rask on a shot that found its way through a group of players at 6:52 of the third. Marleau capped the scoring with an empty-netter with 1:47 to go.

Marner and van Riemsdyk scored 5 1/2 minutes apart in the first period to give Toronto its 2-0 lead.

Marner stole a clearing pass from defenseman Brandon Carlo in the high slot, cut in and sent a wrist shot that beat Rask on the glove side at 8:52.

Nazem Kadri sent a pass that van Riemsdyk redirected into the net from just outside the crease with 7:44 remaining in the period for his 14th goal in 30 career games against the Bruins, his most versus any team.

Boston pulled to 2-1 on Vatrano's score with 4:42 left in the first when he tipped Krug's shot from point, sending the puck sailing into the net over McElhinney's left shoulder.

McElhinney stopped 13 shots in the second period, his best coming when he slid across to make a glove stop of Marchand's backhander.

NOTES: Toronto star Auston Matthews missed his third straight with an undisclosed upper body injury. ... Boston F Jake DeBrusk was a healthy scratch. ... Fans entering TD Garden are given a player poster each game - the one on Saturday was of Rask. ... Maple Leafs F Matt Martin had a heavy hit on Boston F Anders Bjork at center ice. Each got up slowly, with Martin heading to the bench gingerly. ... Former New England QB Drew Bledsoe was at the game and shown on the Jumbotron. ... There was a rather large contingent of Maple Leafs fans sprinkled around TD Garden, many wearing blue jerseys.

Bruins: At Anaheim on Wednesday night in the opener of a four-game road trip.