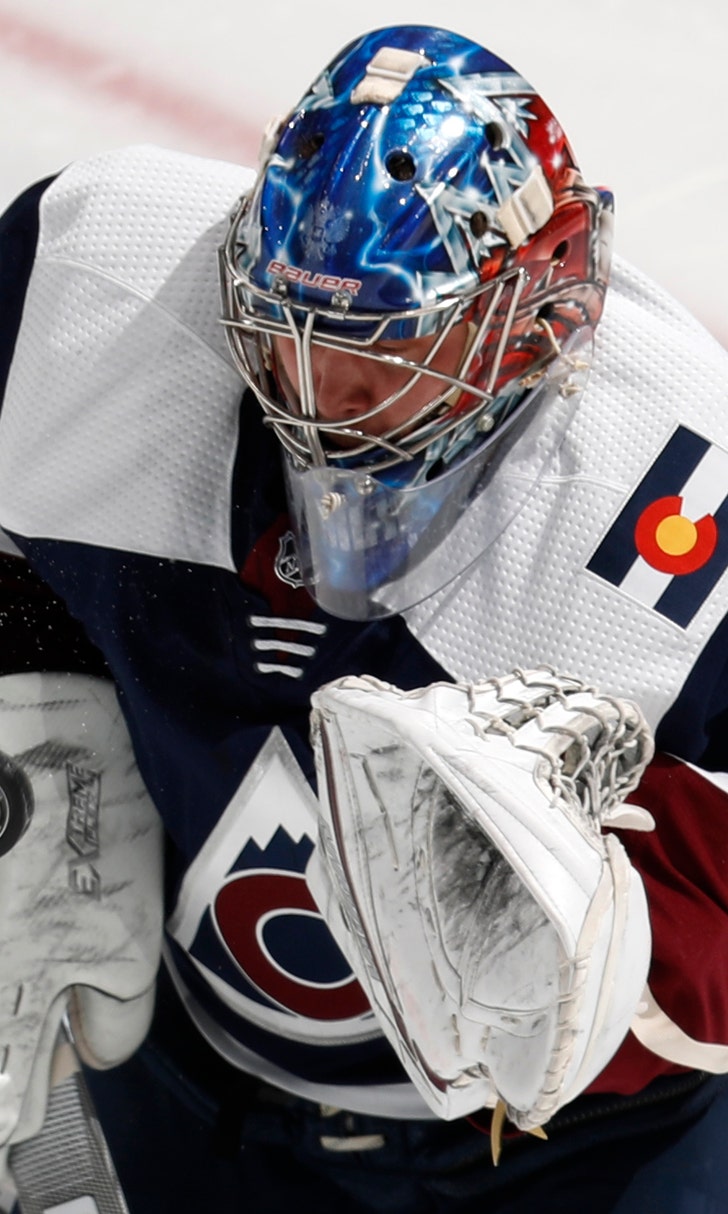 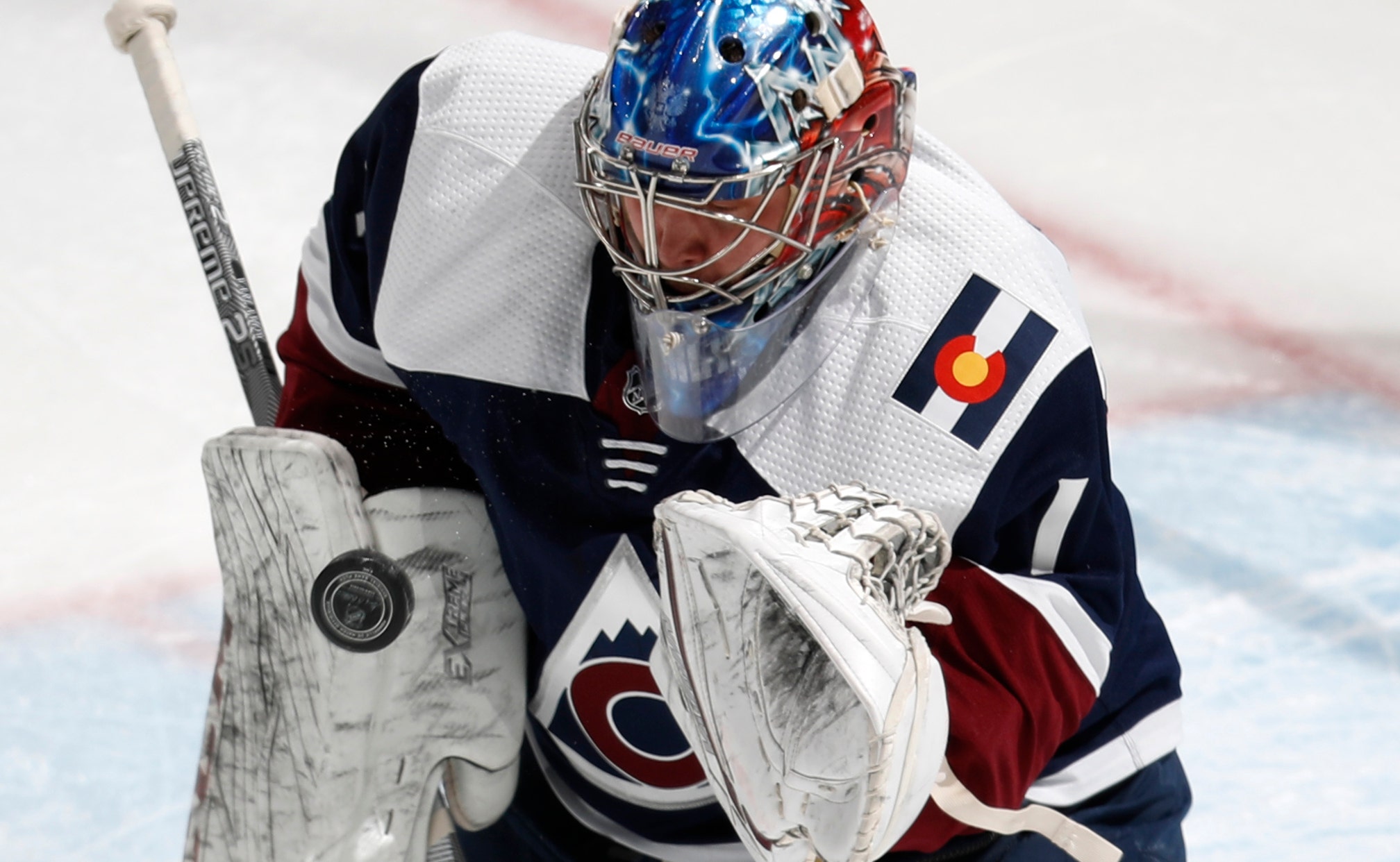 DENVER (AP) — The Colorado Avalanche broke up their top line and broke out of their funk.

Just the sort of breakthrough they needed to salvage their season.

Nathan MacKinnon and Matt Calvert scored 11 seconds apart in the third period, Semyon Varlamov made 26 saves in another strong performance and the Avalanche routed the Winnipeg Jets 7-1 on Wednesday night.

The Avalanche recently split up one of the top lines in hockey of Landeskog, MacKinnon and Rantanen to bolster a stagnant offense. It's paying off with Colorado scoring 10 goals over the last two games.

"Every time I draw up the lineup that's what I'm hoping for," Avalanche coach Jared Bednar said. "The last couple games have been really good."

Varlamov followed a 40-save shutout performance Monday by clamping down on the Jets. The only score Varlamov allowed was to Kyle Connor in the third period with Colorado staked to a 4-0 lead.

Connor Hellebuyck stopped 39 shots for Winnipeg, which lost to the Avalanche for the second time inside of a week. What's more, the Central Division-leading Jets drop to 2-4-2 over their last eight games.

"We were terrible. Unacceptable," Lowry said. "I'm surprised. We knew they'd be hungry. They're fighting for a playoff spot. I guess we're fat and comfortable where we're at because the effort wasn't there."

For Jets forward Blake Wheeler, it boiled down to one thing — effort.

"It looked like we kind of gave up, so that's disappointing," Wheeler said. "Even when we were out of the playoffs and there was nothing to play for, we had a group that played hard. We didn't do that tonight.

"If we have a bunch of guys that want to look in the mirror instead of point fingers, we'll be all right."

Things got testy midway in the third when Avalanche defenseman Nikita Zadorov and Jets center Mark Scheifele got into a brief skirmish. Both were sent to the box for roughing. Zadorov later squared off with Lowry.

Soderberg and Rantanen gave Colorado a 2-0 advantage in the second period. That was plenty for Varlamov, who was making his eighth straight appearance in net.

"He's really seeing the puck right now and really moving — real solid back there," Landeskog said. "He really gives us that confidence."

It's been a bumpy ride for the Avalanche, who have gone from challenging for the Central Division lead in December to falling out of a playoff spot after a rough stretch and now working their way back into the thick of a playoff chase.

"Right where we want to be — destiny's in our hands," Bednar said. "We've got a lot of season yet to go. This is going to go right down to the bitter end."

Jets: The second of three straight road games will be Friday at Vegas.

Avalanche: At Chicago on Friday before playing in Nashville on Saturday.