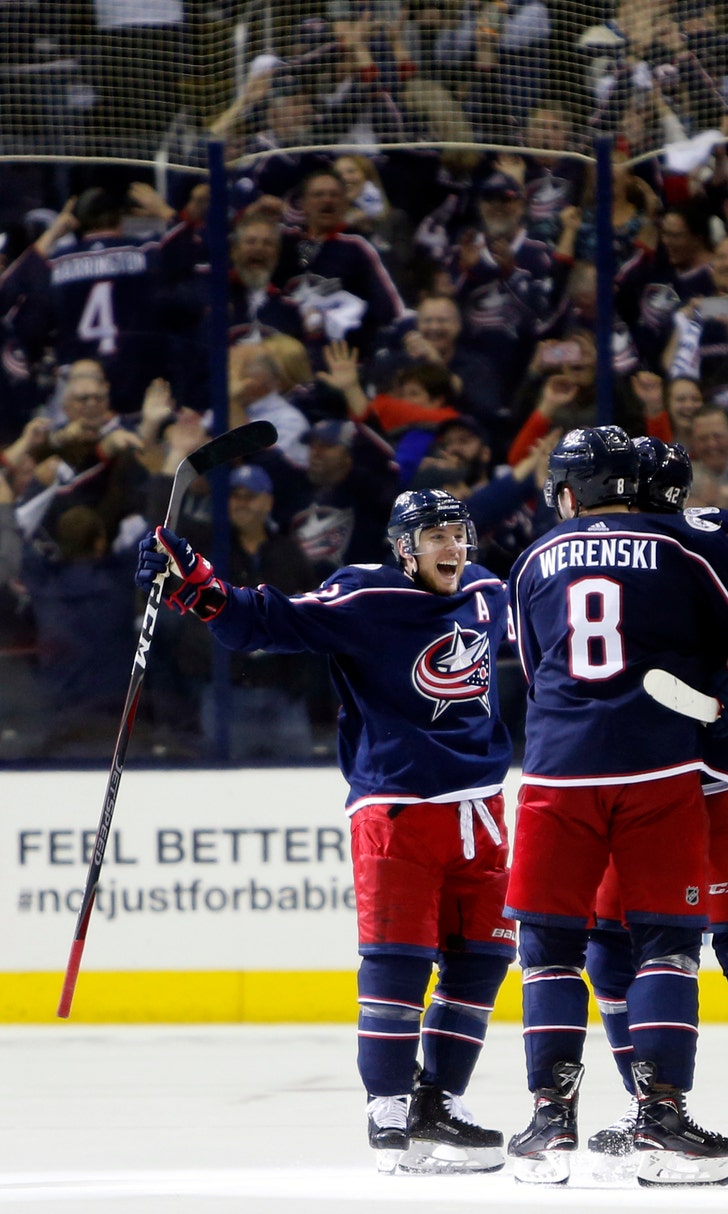 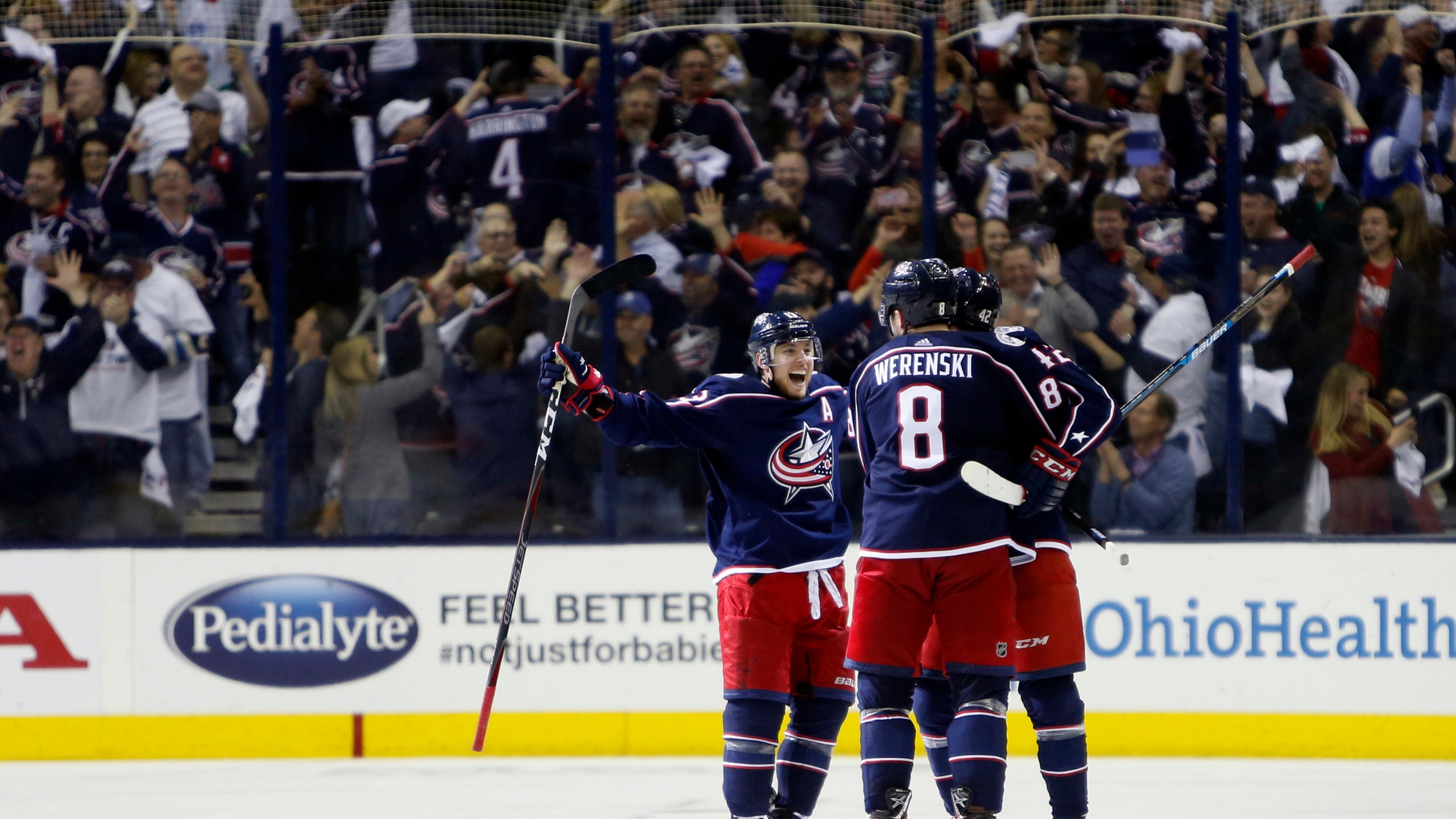 COLUMBUS, Ohio (AP) — The Tampa Bay Lightning ended up on the wrong side of NHL history, getting swept in the first round of the playoffs after one of the best regular seasons ever.

The Columbus Blue Jackets capped a stunning sweep of the Presidents Trophy winners with a 7-3 victory Tuesday night. Tampa Bay became the first team in the expansion era, which began in 1967-68, to go winless in the first round of the playoffs after leading the league in points during the regular season.

And what a season it was. Tampa Bay tied the NHL record for wins with 62 and amassed 128 points, fourth in NHL history.

The Blue Jackets, meanwhile, didn't clinch the second Eastern Conference wild-card spot until the 81st game. But they outplayed the Lightning with a smothering forecheck and stellar goaltending by Sergei Bobrovsky.

Columbus won its first-ever playoff series in its fifth try and advances to play the winner of the Boston-Toronto series, which the Maple Leafs lead 2-1.

Rookie Alexandre Texier scored twice for the Blue Jackets. Pierre Luc-Dubois had a goal and a pair of assists. Oliver Bjorkstrand scored the go-ahead goal after Tampa Bay tied it at 3.

The Islanders trailed for less than five minutes across four games against the Penguins, whose 13th straight postseason appearance ended quietly. Pittsburgh managed just six goals in the series, including Jake Guentzel's first of the postseason 35 seconds into the game.

It wasn't nearly enough to stop the Islanders.

Penguins defenseman Kris Letang whiffed while trying to pinch into the New York zone, creating a 2-on-1 the other way that Eberle finished to even it at 1 just 1:34 after Guentzel had put Pittsburgh in front.

Mark Scheifele also scored and Connor Hellebuyck made 31 saves for the Jets, who arrived in St. Louis down 2-0. It is the only first-round series in which the home team has failed to win a game.

Game 5 is Thursday night back in Winnipeg.

Vladimir Tarasenko scored early in the third period and Jordan Binnington made 37 saves for the Blues.

Scheifele tied it at the 7:33 mark, tipping in a feed from Connor.

Connor ended it when he banged home a feed from Scheifele for his third goal in two games.

Vegas can eliminate the Sharks from the postseason for the second consecutive year on Thursday in San Jose.

Since losing Game 1 on the road, the Golden Knights have never trailed and they've outscored the Sharks 16-6.

Fleury, who made 28 saves, has stopped 87 of 93 shots in the last three games. Shea Theodore, Alex Tuch and Jonathan Marchessault also scored. Nate Schmidt and Reilly Smith each had two assists.