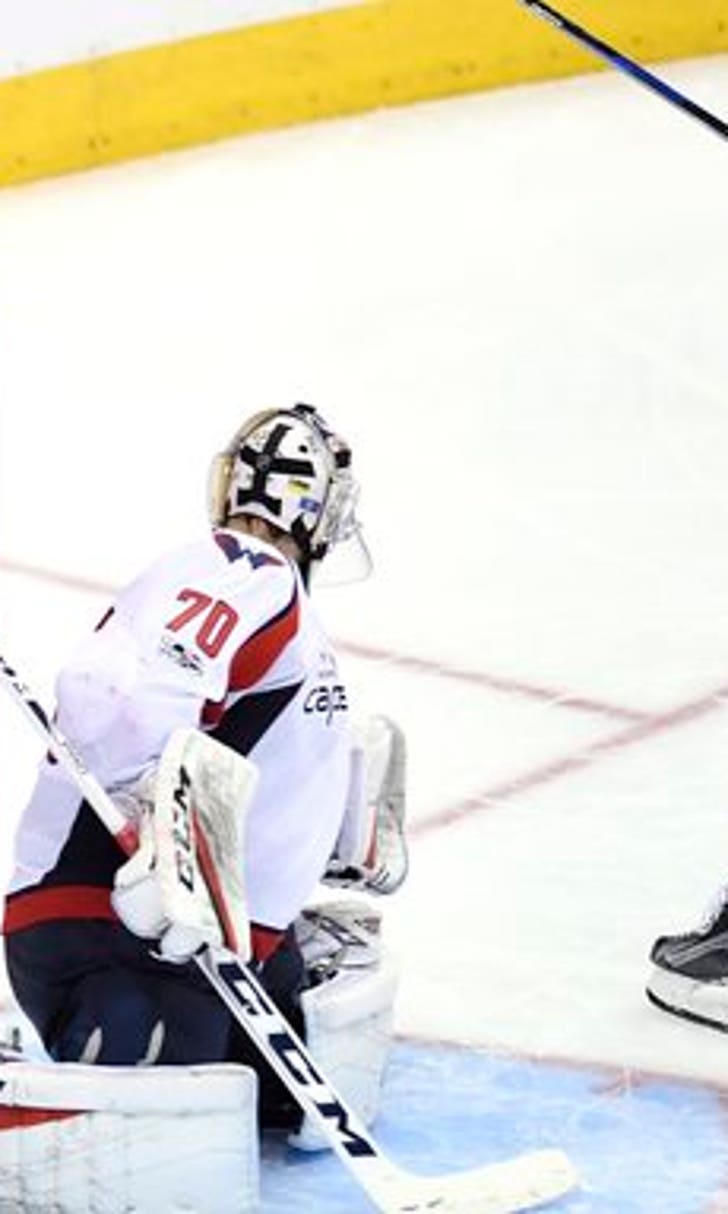 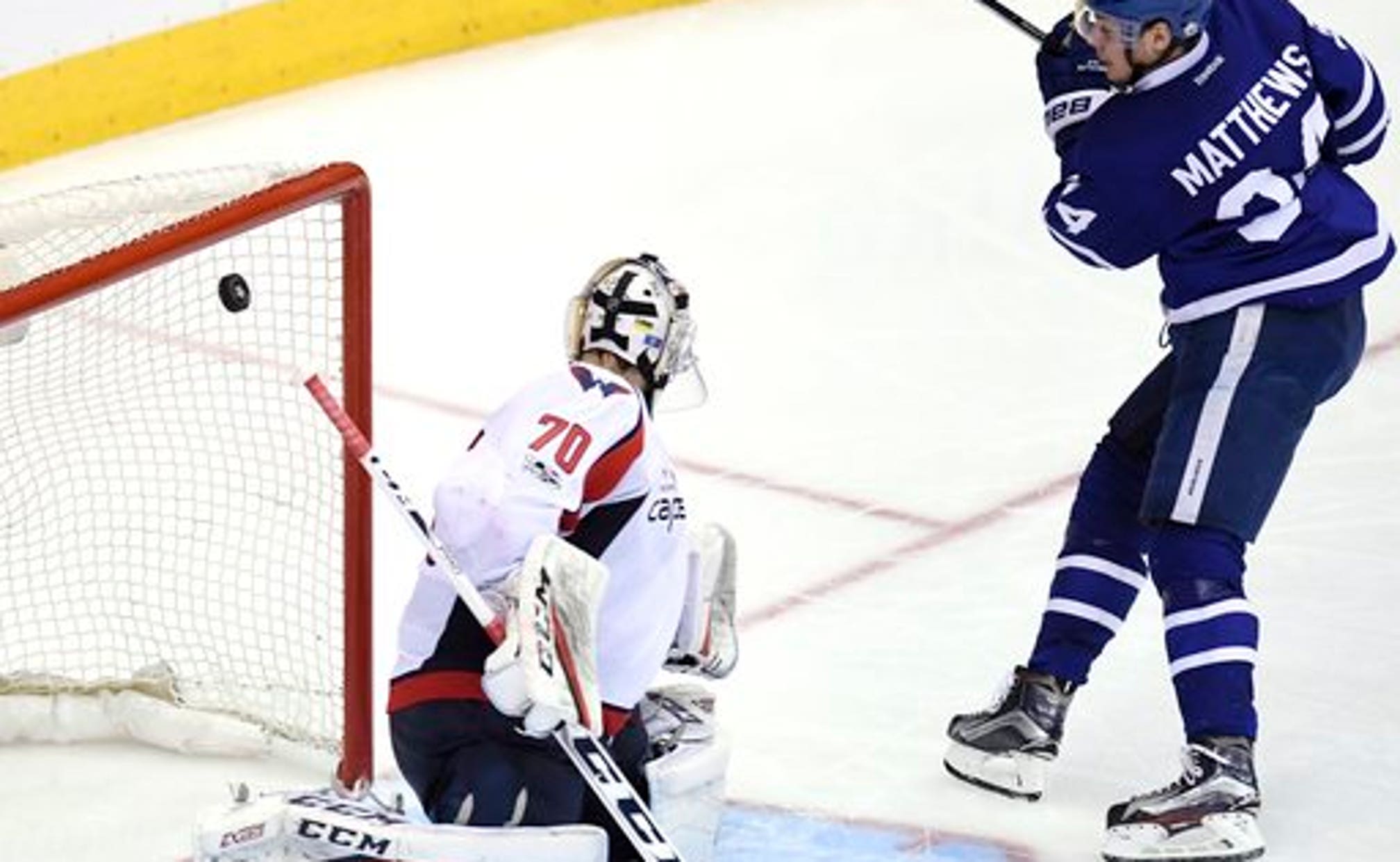 Leafs' Matthews ready to 'take a break and recharge'

The 19-year-old is heading back home to Arizona for some rest and relaxation following a rookie season that will likely result in the first Maple Leafs' Calder Trophy win in 51 years.

Matthews opted against playing for the United States at the upcoming world championships following a hectic two-year stretch that's lacked almost any time off.

''It's just kind of been nonstop so I'm not going to go,'' Matthews said of the worlds in Germany and France after his exit interview with Leafs management.

''We met with Auston and we made that decision and we're in full support of that decision,'' added coach Mike Babcock.

It's been a whirlwind two seasons for Matthews, who spent his draft year playing in Switzerland before a trip to Russia for the worlds last spring where he scored six goals and nine points in 10 games.

After that came the draft combine, weeks of No. 1 overall pick anticipation and a trip to the Stanley Cup Final alongside a few other top prospects, including his rumored competitor for the top spot, Patrik Laine.

Draft weekend in Buffalo came in late June, and the Leafs, holding the top spot for the first time since drafting Wendel Clark in 1985, selected Matthews first overall.

Prospect camp in Niagara Falls followed in July and after that Matthews joined Connor McDavid on Team North America at the World Cup of Hockey.

He picked up three points in three exciting games alongside the Edmonton Oilers captain and then jumped straight into his first NHL training camp.

The American center became the first player in history to score four goals in his NHL debut and then proceeded to shatter team rookie records with 40 goals and 69 points in 82 games.

Finally, Matthews suited up for his first playoff series and, after a quiet start, became only the second teenager since Clark to score in four consecutive postseason games during a close six-game loss to Washington.

In all, Matthews played in the neighborhood of 100 games since the start of September. Asked how his body felt after all that, he said: ''Exhausted. It's definitely a grind.''

Matthews was predictably looking forward to some long-awaited quality time with his parents, two sisters and grandparents in Arizona.

''It'll be nice to kind of just take a break and recharge,'' Matthews said.

Of the likely grind ahead next season, he added: ''I can't wait. I think everybody in this locker room is excited. Everybody in this organization, the city of Toronto, everybody's excited for the future of what this team could bring.''