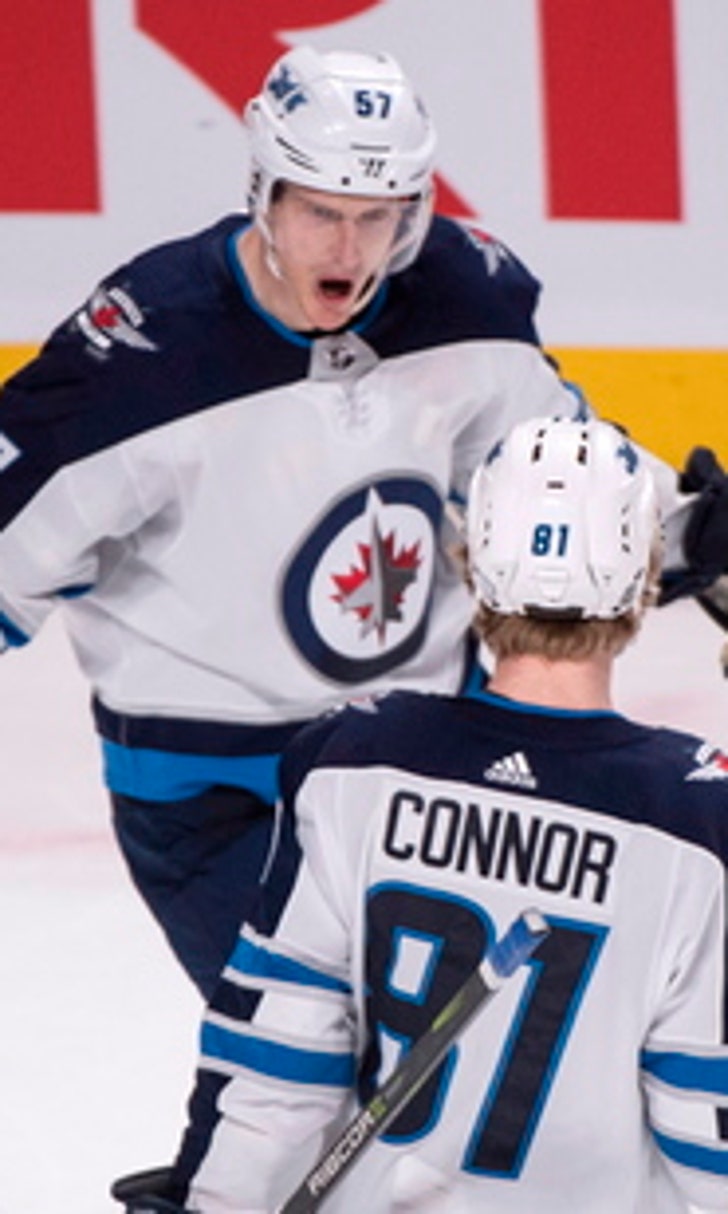 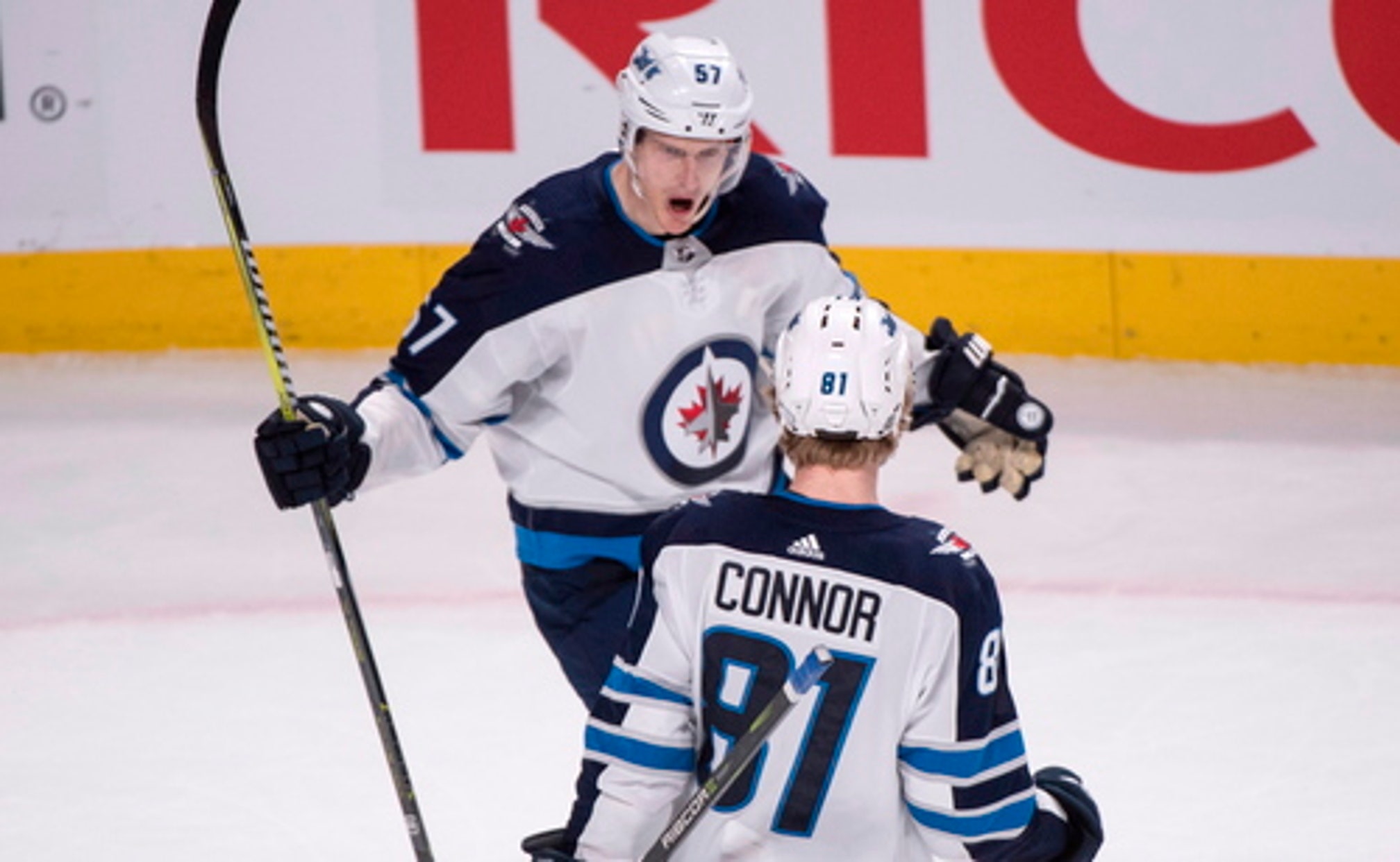 MONTREAL (AP) With some top veterans sitting out, the youngsters took center stage for the playoff-bound Winnipeg Jets.

Sami Niku scored in his first NHL game and Kyle Connor got his 30th goal of the season in overtime and the Jets downed the Montreal Canadiens 5-4 on Tuesday night.

Add to that Patrik Laine's 44th of the season to move only two behind Washington's Alex Ovechkin for the NHL lead.

''Any goal you score in this league is great, but overtime, and the way we stuck with it the whole game, it's awesome,'' said 21-year-old Connor. ''This group is so good.

''We all push each other every day.''

Nikolaj Ehlers, with his 29th, and Jack Roslovic also scored for the Jets, who reached 50 wins and moved within three points of first place overall and Central Division rival Nashville with two games remaining for both clubs. The Jets finish the regular season with home games Thursday against Calgary and Saturday against Chicago.

Winnipeg, which ended a four-game road trip, had already established a club record for wins in a season. The Jets have won nine of their past 10 games.

Alex Galchenyuk forced overtime with a power-play goal at 18:18 of the third period. Artturi Lehkonen, Paul Byron and Kerby Rychel also scored for Montreal in its last home game of the season.

''I liked the way we kept working hard and got back in the game,'' Canadiens coach Claude Julien said.

The lineups had a preseason look as the Jets rested Mark Scheifele, Blake Wheeler, Adam Lowry, Jacob Trouba and Josh Morrissey with what were called minor injuries. And Montreal has regularly been using several minor league call-ups of late.

The Jets were all over Montreal early and got the lead at 12:25 on a power play when Laine wired a goal to the top corner with an off-wing shot. Ehlers finished a 3-on-1 by knocking in Paul Stastny's pass at 14:19.

Roslovic one-timed Tucker Poolman's pass along the ice from the left faceoff dot to score at 15:58, but Montreal got it back at 19:00 when Lehkonen picked up a loose puck in the slot and beat Steve Mason.

Byron reached the 20-goal mark for a second straight season as he banged in Brendan Gallagher's rebound 3:19 into the third period and Rychel tied it 3-3 with a deflection after a faceoff in the Winnipeg zone at 10:15.

Only 24 seconds later, Niku scored on a wrist shot through traffic from the slot.

''The puck was coming and I shot and I think it was lucky,'' Niku said. ''I think it hit one of their players.

''It was really nice to play my first game at the Bell Centre. Montreal is such a big hockey town.''

Montreal was on a power play and had Carey Price pulled for an extra attacker when Galchenyuk's shot from the right circle was juggled by Mason and dropped into the net with 1:42 left in regulation.

It was the 557th game for Price, who passed Jacques Plante for the Canadiens record for games played by a goaltender. A video tribute was played at 6:13 of the first period with messages from goaltending greats Ken Dryden and Patrick Roy and an emotionally moved Price got a long ovation. Plante has the team record for wins with 314.

''Nobody enjoys losing, it wasn't a lot of fun this year, but it's nice knowing that we have the support,'' said Price, who stayed out the longest as the players signed autographs for fans after the game.

Canadiens: Travel to Detroit to face the Red Wings on Thursday.