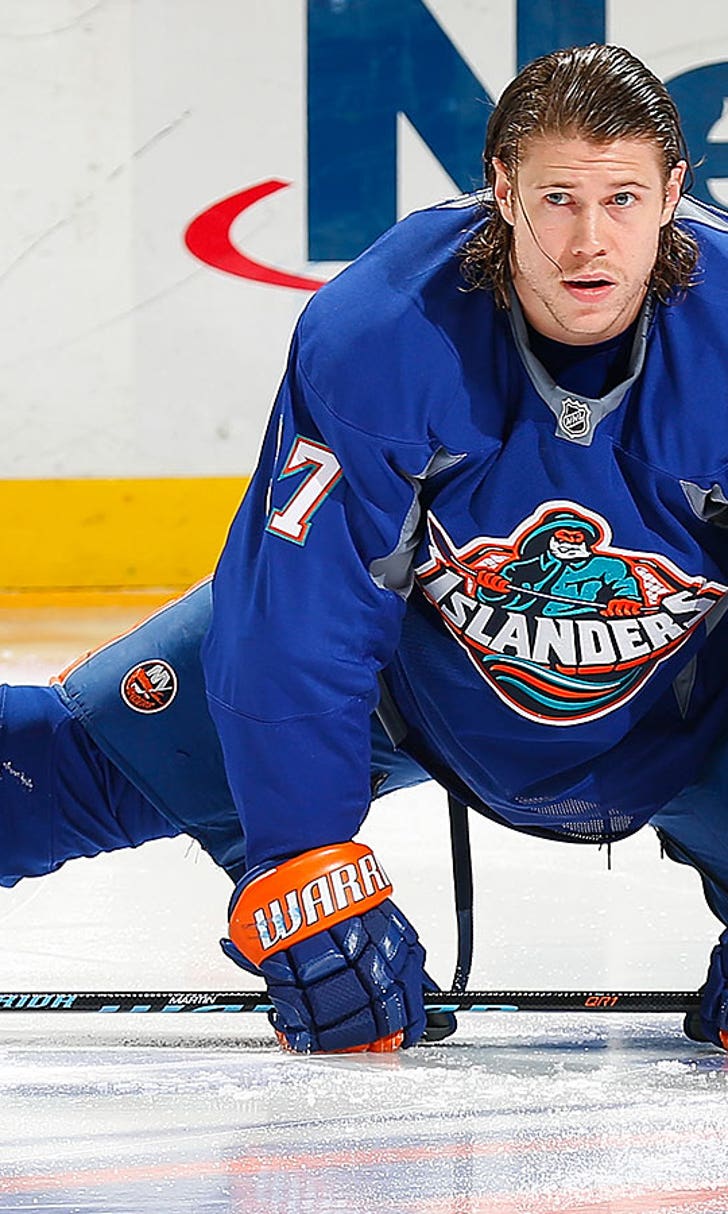 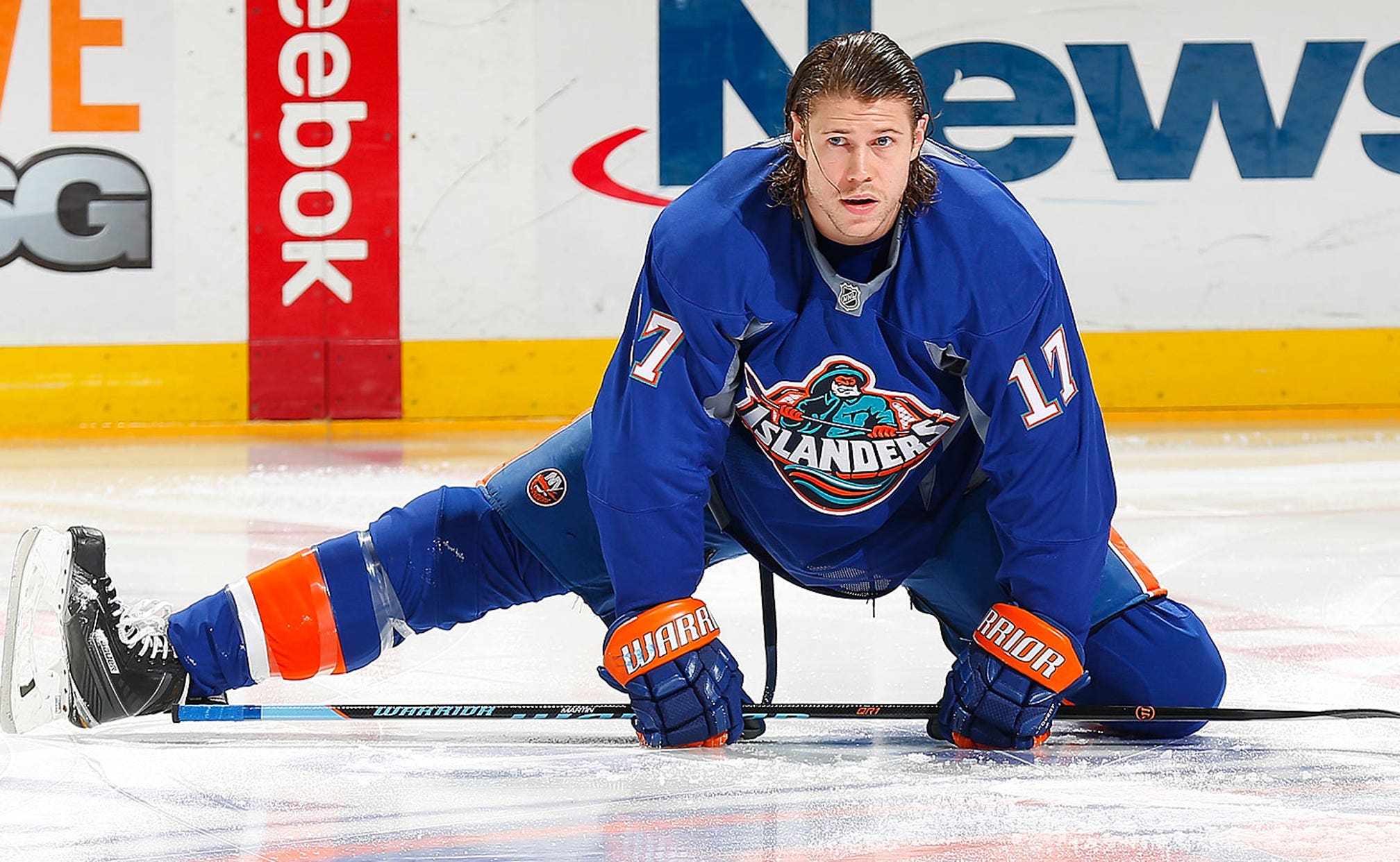 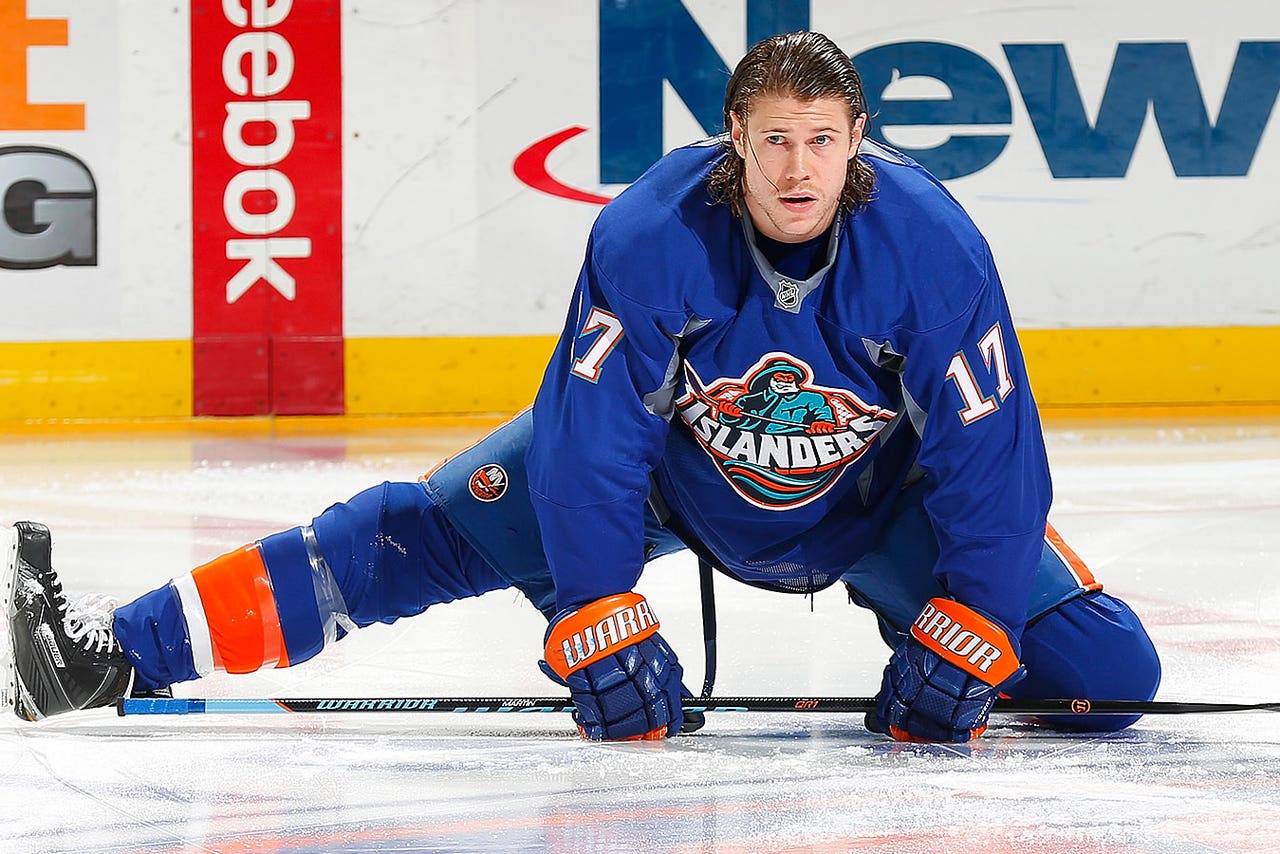 Lest we forget, the dreaded "Fisherman" fiasco of the mid-1990s still keeps many loyal fans from delving too deep into their closets.

Fast forward to the present as the Islanders are planning to officially unveil their alternate third jersey on Sept. 21, but SportsLogos.net apparently beat them to the punch on Thursday. The site showed a black and white Islanders jersey that follows in the path of the Brooklyn Nets' decision to adopt the color scheme upon their recent move from the Garden State.

While many fans seem to enjoy the team's predominant blue jerseys with orange trim - heck, the Islanders captured their four Stanley Cups in those duds - the club hasn't been shy about trying to improve upon the original.

After the "Fisherman" jerseys received more bad press than a dirty politician, the team's brass moved quickly to change it the following season. The morphed combination of "Fisherman and wave" was greeted by crickets, and the team's decision to spice up their identity by embracing a bright orange jersey from 2002-07 had some fans hiding their eyes.

New York attempted to try its hand with black jerseys in 2011, using lacrosse-style block letters across the chest. Paired with blue helmets, the Islanders' bid for change wasn't greeted well.

Last season, the Islanders eschewed the map of Long Island when they unveiled a Stadium Series jersey against the rival New York Rangers. Replacing the geography were the letters "NY" on the Islanders' chests, with the latter letter resembling a hockey stick.