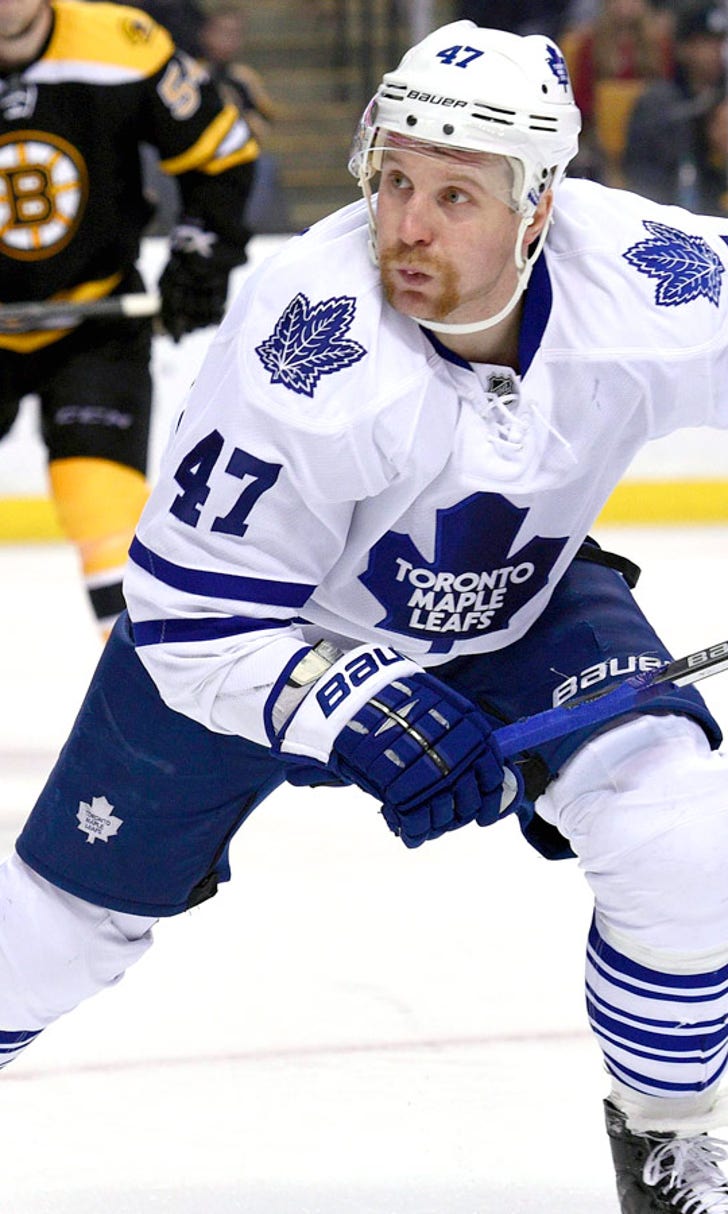 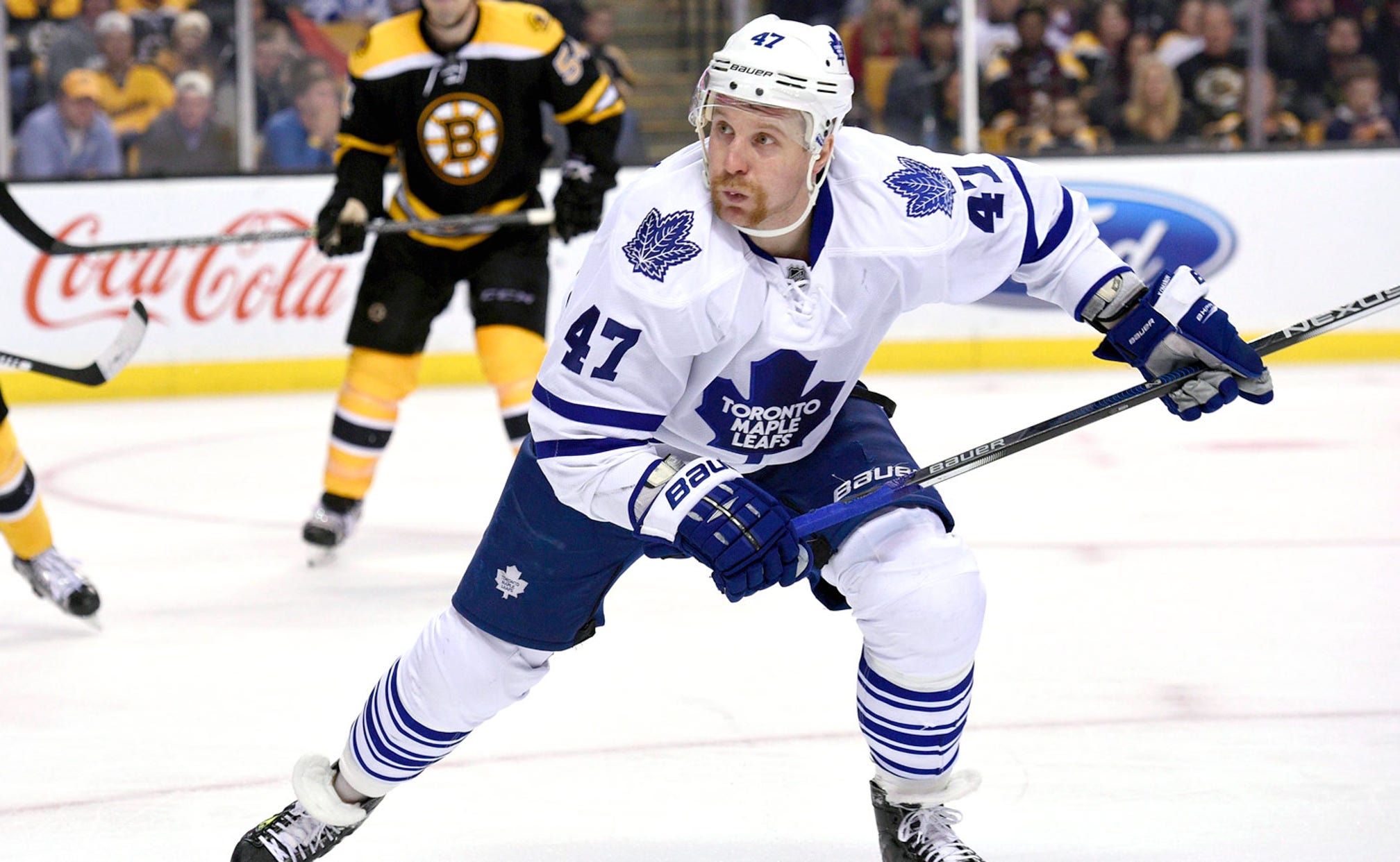 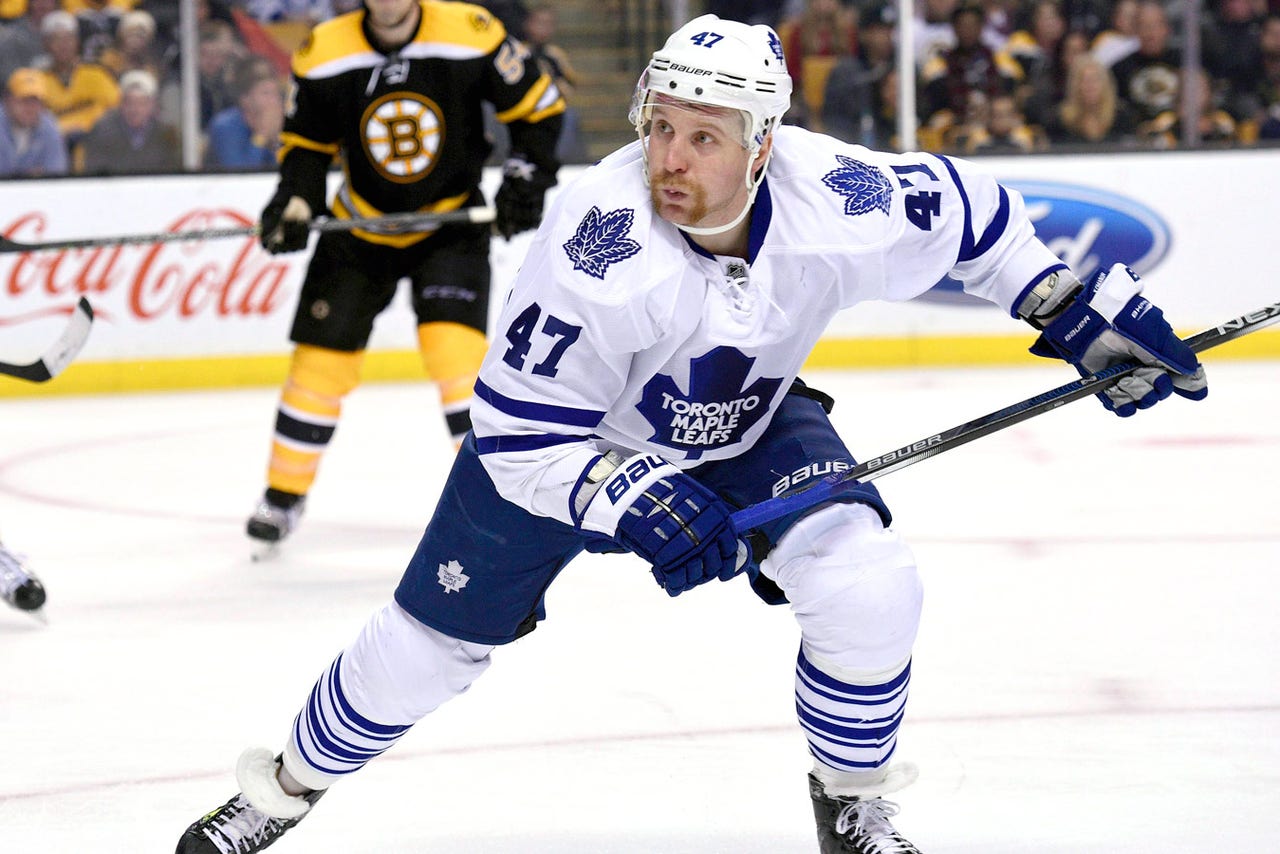 Over the summer, Toronto Maple Leafs forward Leo Komarov had plenty to worry about off the ice. The 28-year-old faced a court date back home in Finland to deal with the consequences of a traffic accident that became more complicated after Komarov allegedly falsified his income. Komarov paid a $40,000 fine to take care of his legal issues, but he had another battle ahead to see whether hard-line Toronto coach Mike Babcock would issue further punishment against the forward as a result of his off-ice issues.

But everything worked out for Komarov thus far, as he impressed his new coach enough on the ice to earn first-line duties and time on both the power-play and penalty-killing units. The forward now ranks second on the team in goal-scoring with seven goals (as well as four assists and 11 points) in 22 games.

Komarov told the Toronto Sun he enjoys playing under Babcock.

"I heard a lot of good things about him," Komarov told the Toronto Sun of Babcock. "He’s always trying to teach us new stuff. He shows us our mistakes and gives it to us hard when we make them. It’s fair. You just do what you can and (Babcock’s staff) takes care of the rest."

The only thing Komarov told the Toronto Sun he would like to see more of is wins. Toronto currently sits in seventh place in the Atlantic Division with a 7-10-5 record, but the Maple Leafs have been better of late; Toronto has a 5-2-3 record in its last 10 games.