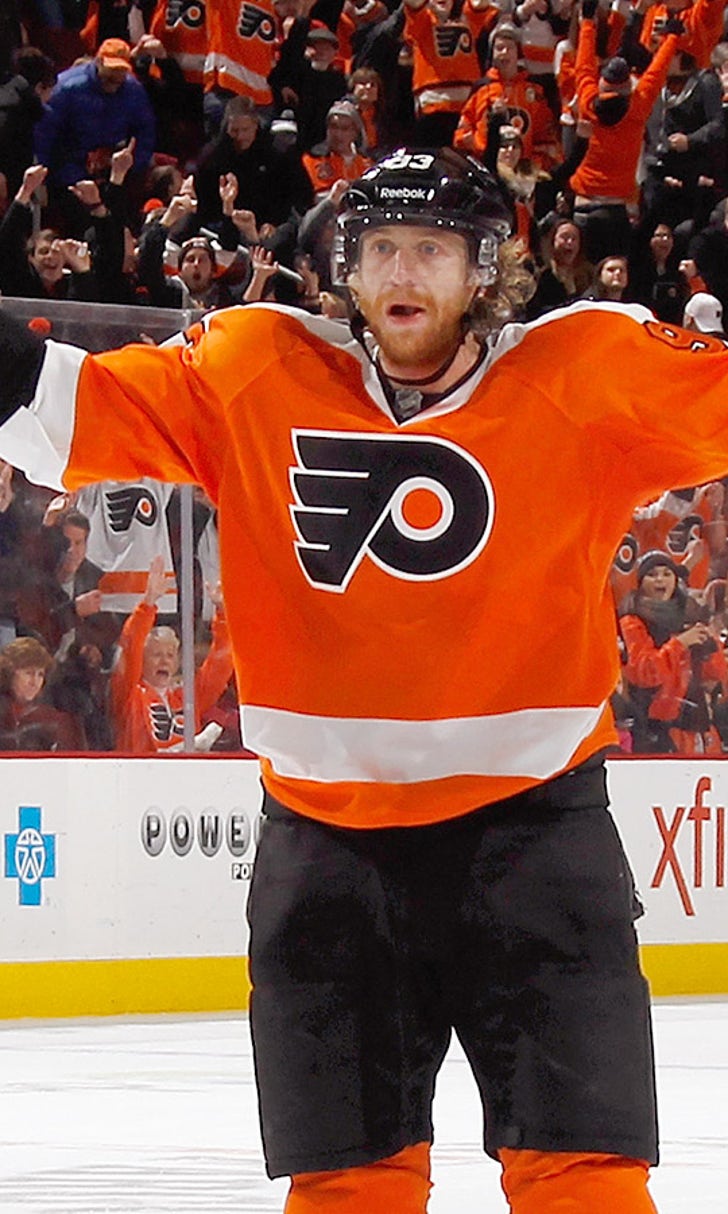 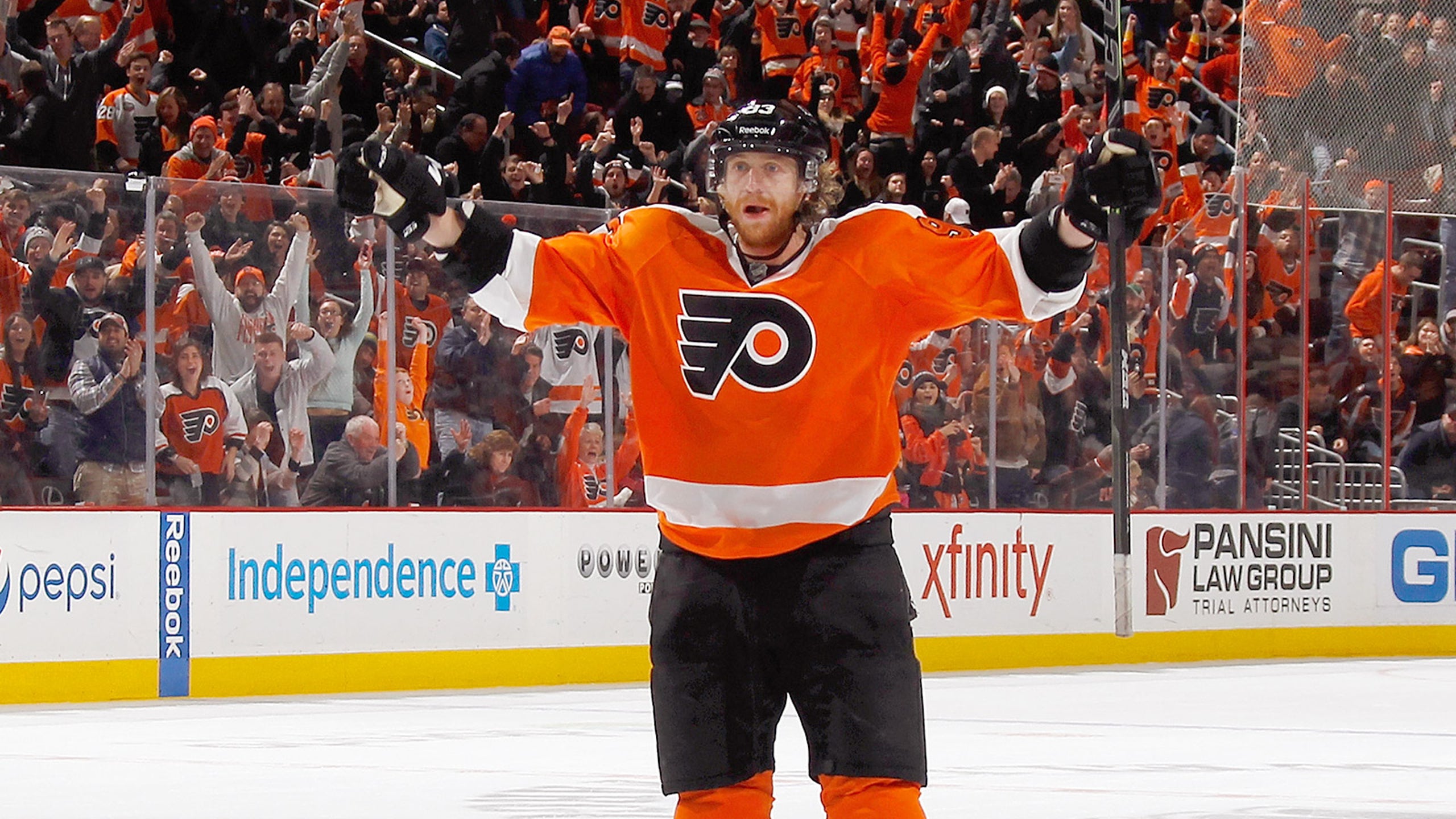 Jakub Voracek may be mired in a sluggish start on the ice, but the Philadelphia Flyers forward certainly scored points when he joined teammate Ryan White in a visit to St. Christopher's Hospital for Children recently.

Dressed as Batman, Voracek accompanied girlfriend Nicole Warnecke (Snow White) in providing plenty of smiles to both the children and those who work at the Philadelphia-based hospital.

White wasn't the only one wearing a "Minion" costume, but the children didn't seem to mind.

Looking good, @FlyersCommunity. ? Thanks to @stchrishospital for having us in to spread some Halloween cheer! pic.twitter.com/RZ5IzKSFAW