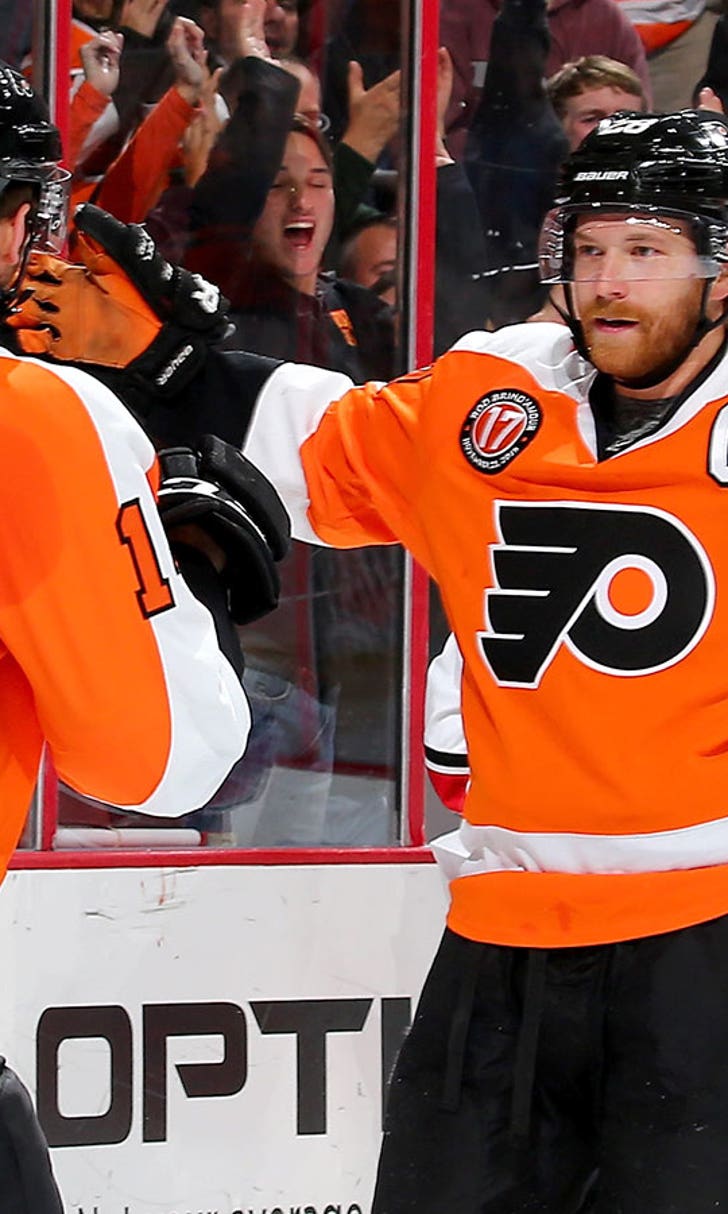 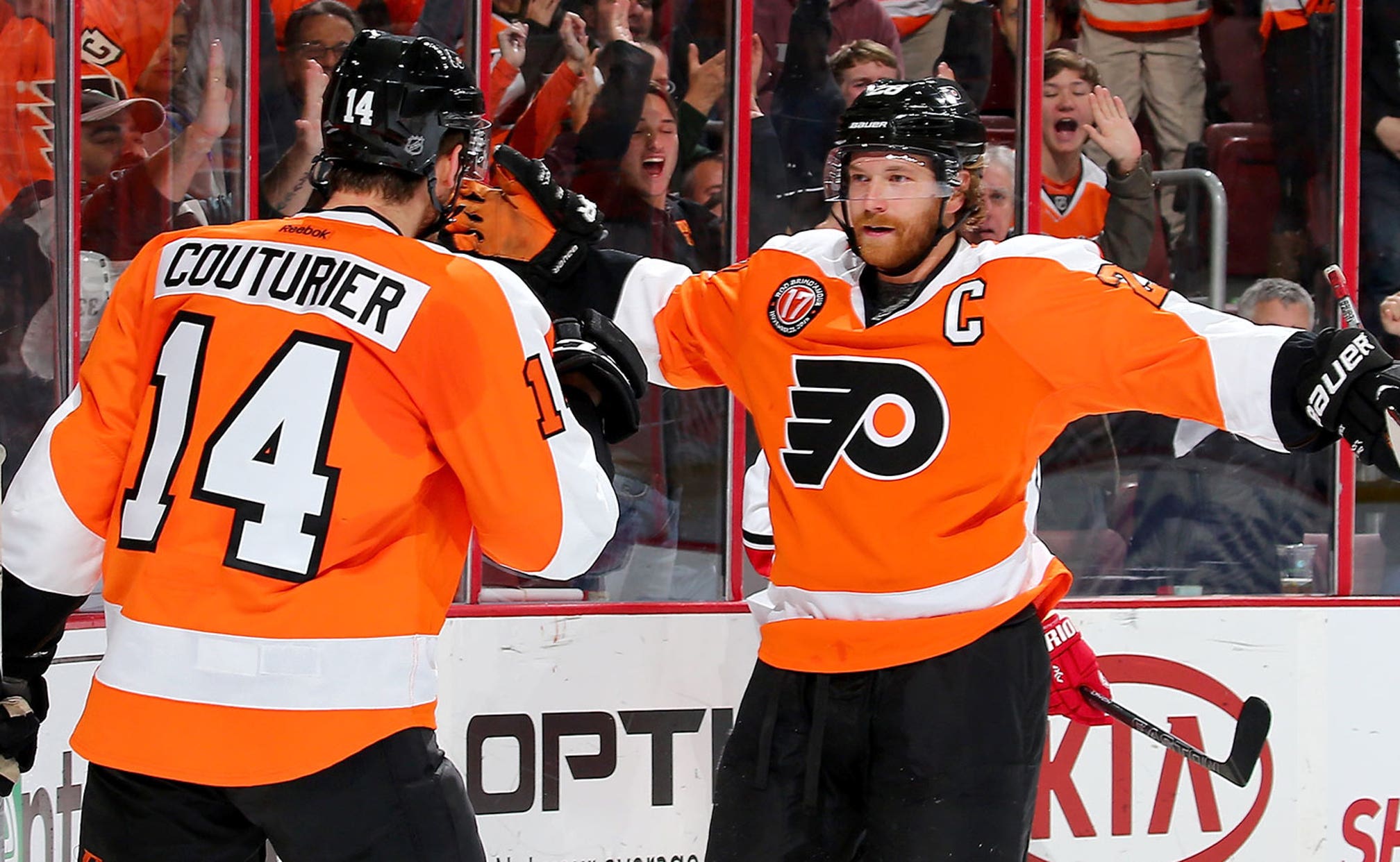 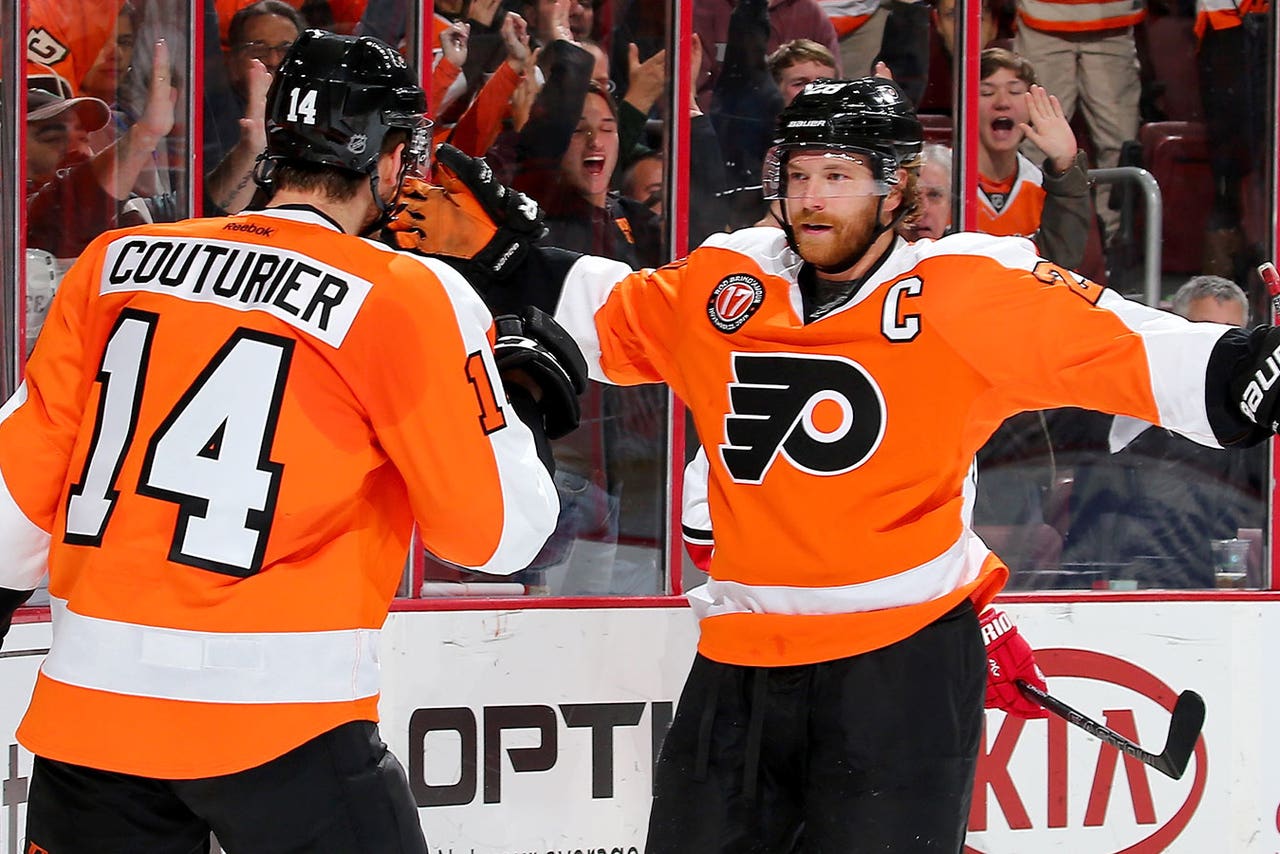 Couturier, who was expected to miss approximately four weeks with a lower-body injury, last competed in Philadelphia's 6-3 win over the Nashville Predators on Feb. 4. The 23-year-old center was just two games removed from sitting out two weeks due to the injury.

While coach Dave Hakstol told Philly.com that he'll make a decision on Couturier's availability on Tuesday, the team didn't wait long to announce that captain Claude Giroux will sit out his second straight game due to an upper-body injury.

Injury Update: Claude Giroux will be out of the lineup tomorrow vs. Carolina, per #Flyers GM Ron Hextall.

Giroux was elbowed in the head by defenseman P.K. Subban during the Flyers' 3-2 shootout loss to the Montreal Canadiens on Friday. The 28-year-old Giroux has collected 16 goals and 33 assists for a team-leading 49 points in 57 games this season.

The Flyers reside one point behind Carolina (27-23-10) as the two chase the final wild-card spot in the Eastern Conference.