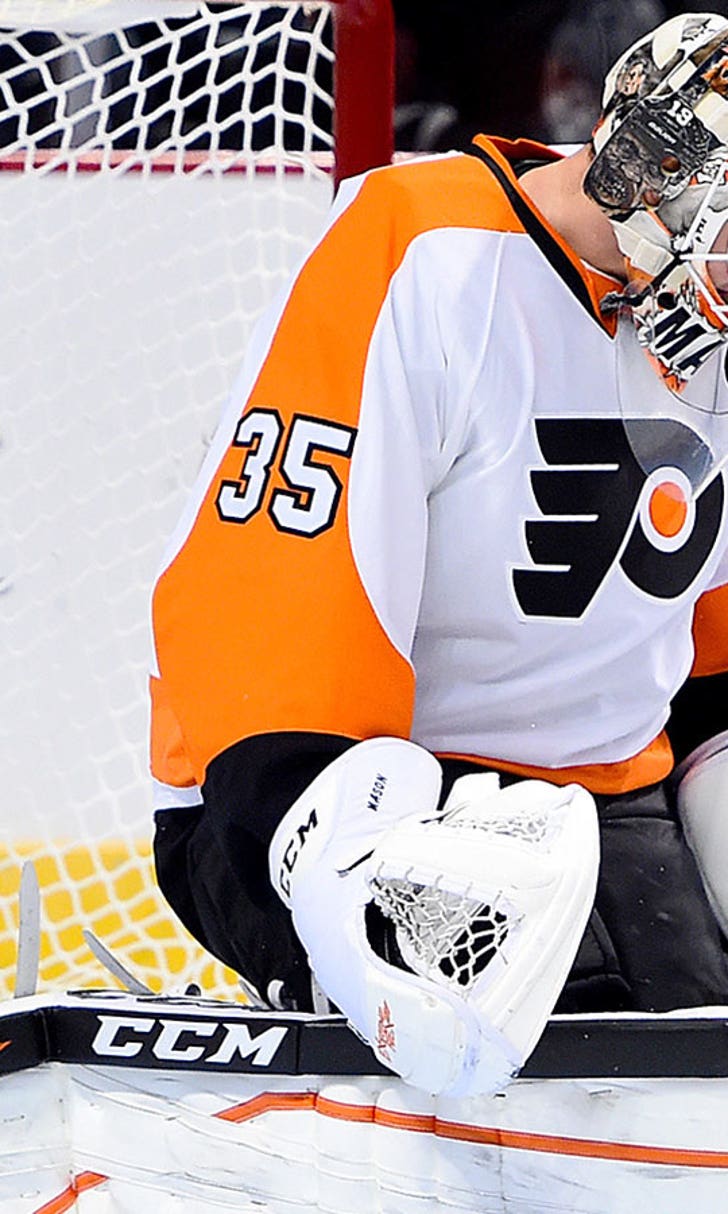 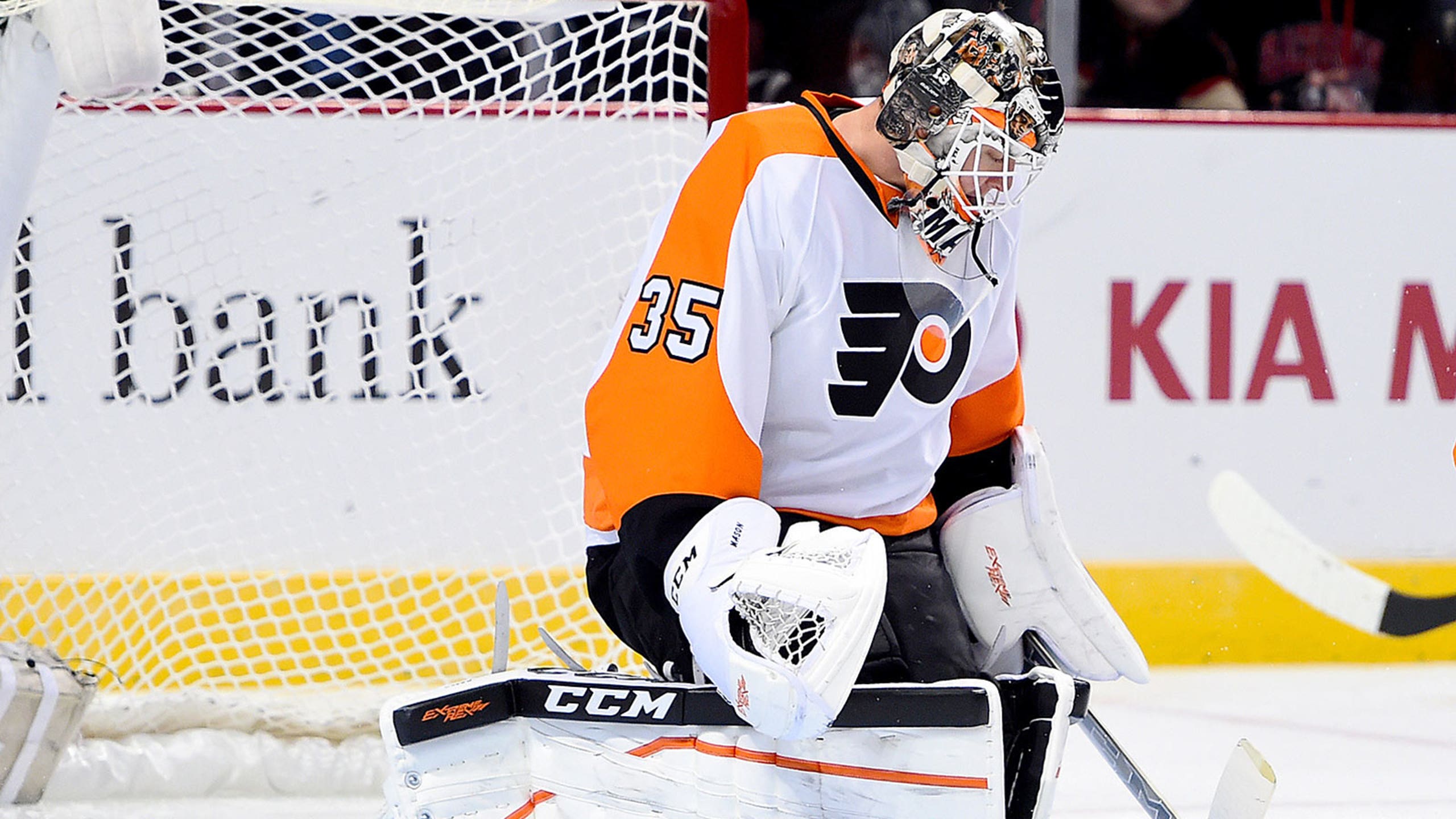 Fit to be tied: Flyers' Mason against 3-on-3 OT format 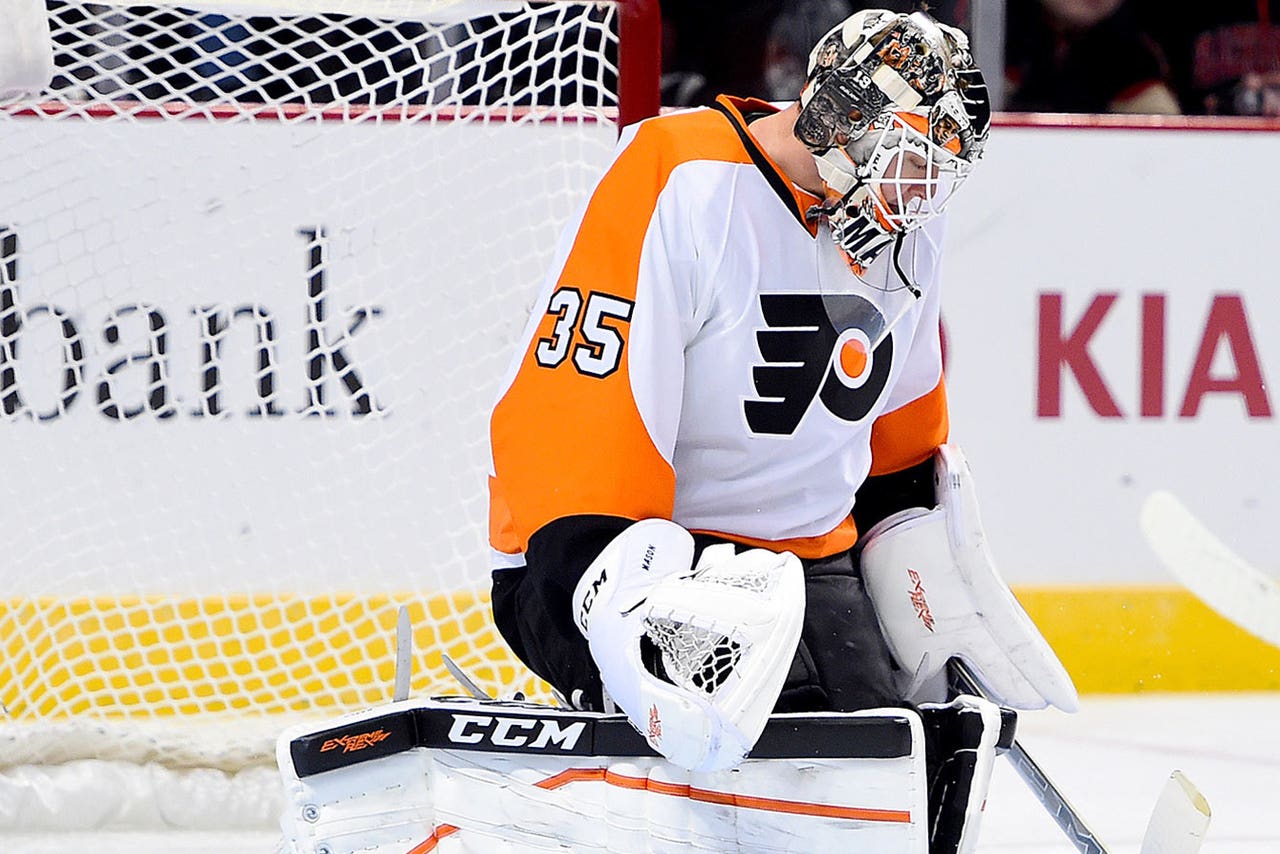 Philadelphia Flyers goaltender Steve Mason is not a fan of the NHL's new 3-on-3 overtime format.

In fact, Mason took a strong stance after the Flyers suffered a 4-3 overtime loss to the Buffalo Sabres on Tuesday.

"You know what? I wouldn't mind a tie," the 27-year-old Mason told NJ.com following his 36-save performance. "At least that way you might feel a little better coming out of the game."

Mason better get used to the new format, as the NHL has seen 18 of the 26 games (69.2 percent) that have ventured past regulation decided in overtime - rather than a shootout. Last season, 136 of the 306 such contests (44.4) were decided in overtime.

Zemgus Girgensons soured Mason's mood by beating the netminder between the pads on a breakaway at 2:29 of overtime. The winning goal came mere moments after Sam Gagner nearly sealed the win for Philadelphia following a 2-on-1 rush.

The Flyers have gone the extra mile in half of their eight games in 2015-16. Philadelphia suffered a 3-2 overtime loss to Tampa Bay in its season opener, outslugged the Boston Bruins with a 5-4 OT triumph on Wednesday and posted a 3-2 shootout victory versus the New York Rangers three days later.

Mason, who owns a 2-2-2 mark with a 3.43 goals-against average, may need to simmer down as Philadelphia returns to action against the Metropolitan Division-rival New Jersey Devils on Thursday. The Ontario native is 0-6-0 with a 3.78 GAA in his career versus the Devils.

3-ON-3 OVERTIME: DID YOU KNOW? pic.twitter.com/UtgdgEtLr3