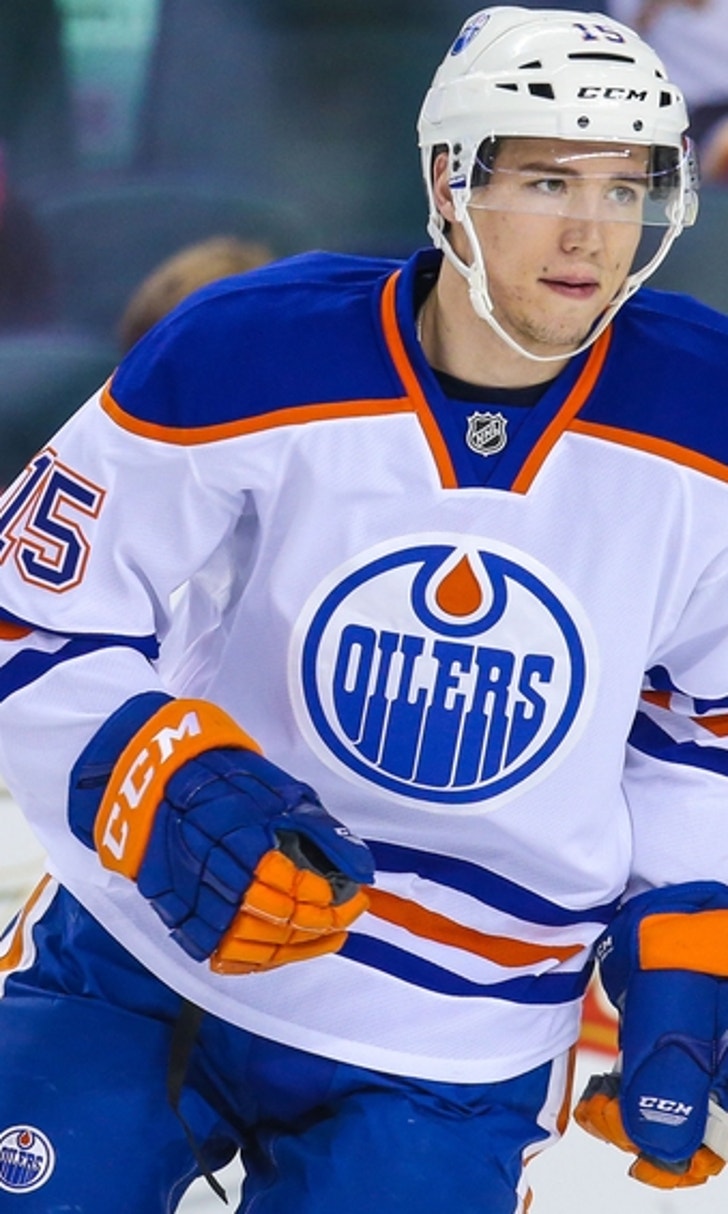 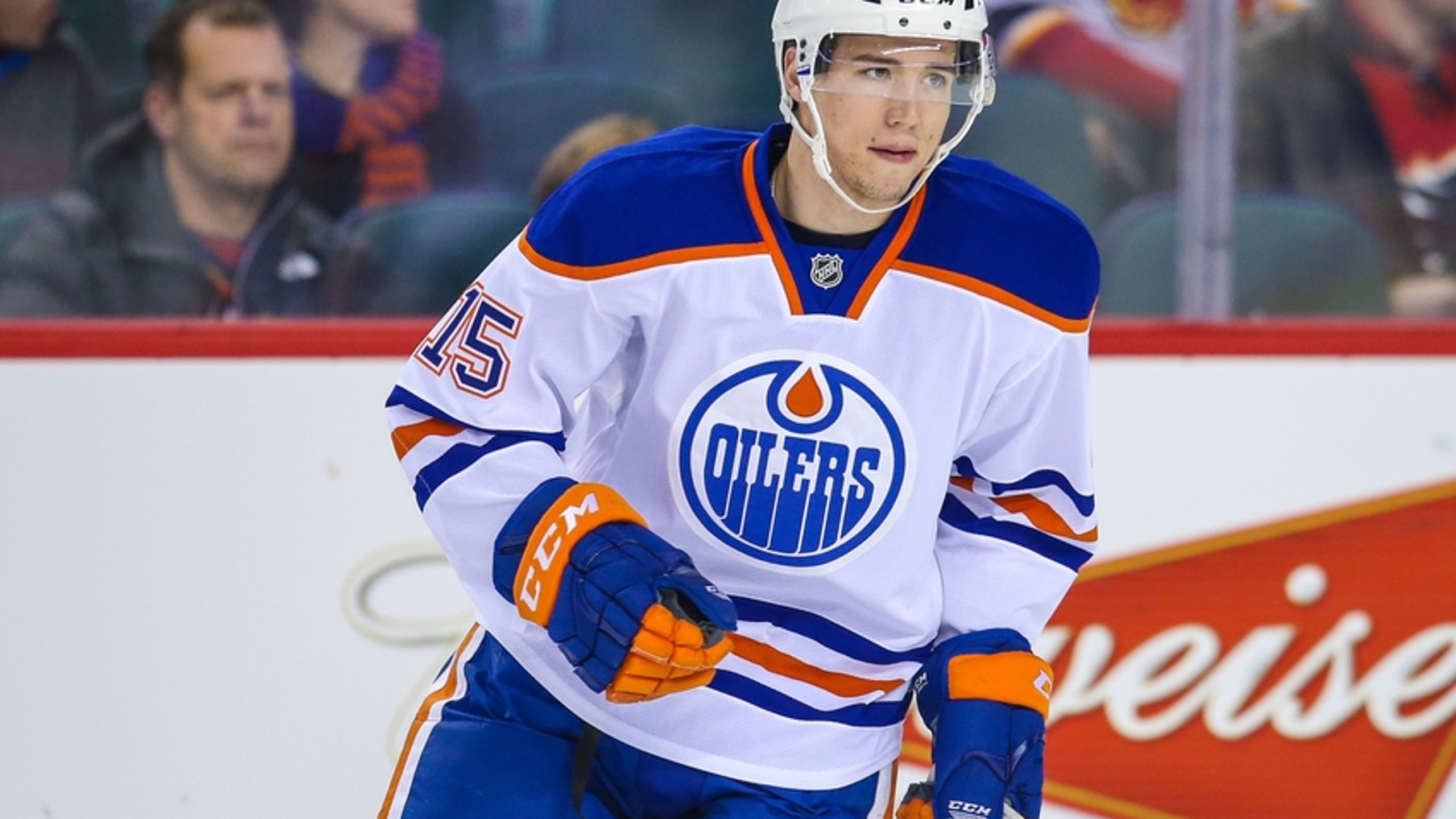 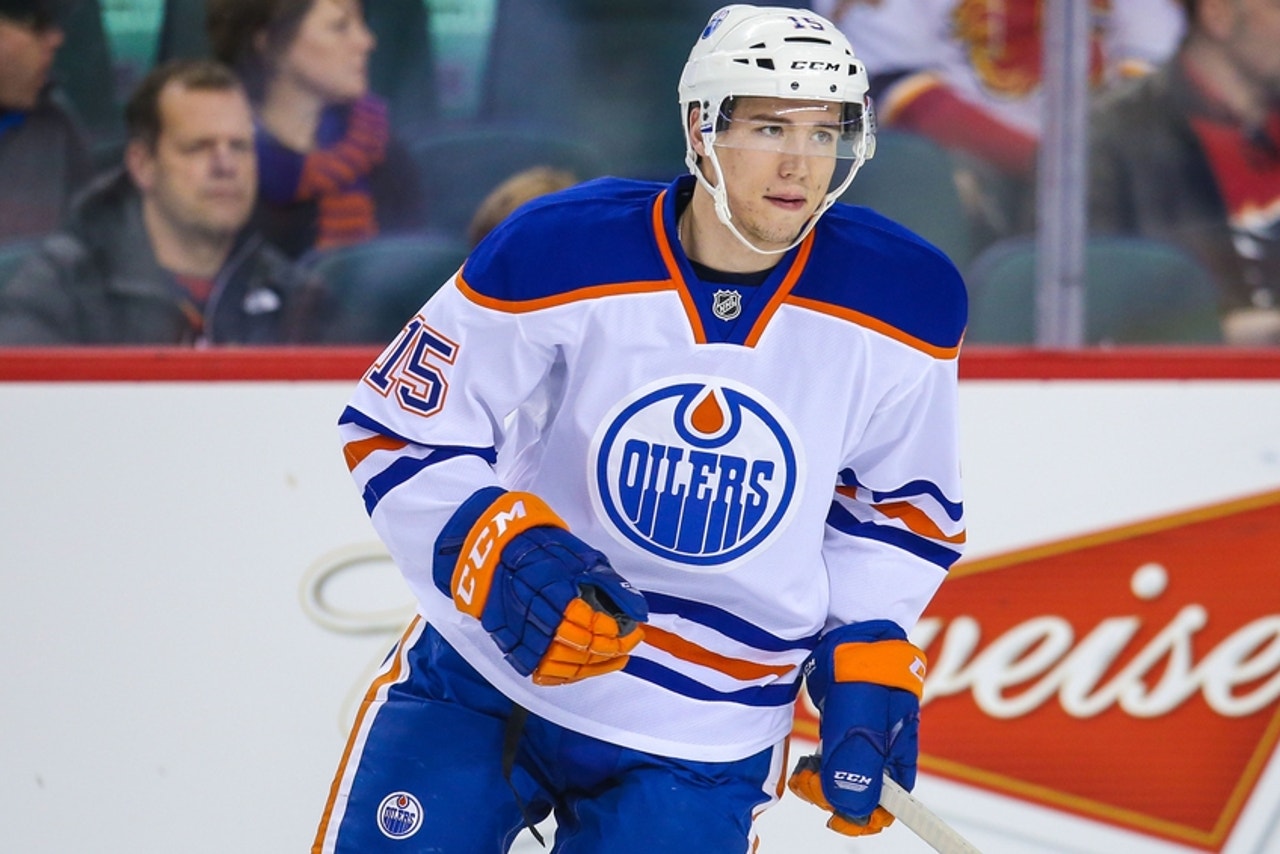 The Edmonton Oilers have plenty of interesting faces at training camp. Perhaps one of the most unique is forward Tyler Pitlick. He has constantly struggled and battled adversity trying to make it to the NHL. However, he had an excellent preseason debut Monday, and could compete for a roster spot.

Pitlick was selected 31st overall in the 2010 NHL Entry Draft and has constantly struggled with injury over the course of his pro career. He suffered knee and spleen injuries that kept him out of the lineup over the course of two years. Not to mention, Edmonton released Pitlick from camp (and even placed him on waivers) for six straight seasons.

Ironically, Pitlick signed a one-year extension this June and earned it due to his work ethic and perseverance. He never gives up and possesses excellent offensive ability at the lower level. Overall, Pitlick is a solid depth player to have on the roster and has a lot of potential. Now, he is hoping that hard work pays off, and earns him a full-time NHL job.

“It felt good,” Pitlick said after the game. “My legs were going, and I was fortunate to make some good plays.”

Pitlick was not supposed to play Monday and originally was not on either of the split-squad team rosters. However, he replaced Benoit Pouliot at Roger’s Place and made the most of the opportunity. He also explained in his post-game interview that he is not reading too much into roster moves, and is only focusing on pushing his game forward.

This is the right mentality going forward. The 22-year-old winger has struggled greatly but continues to stay positive and work toward his goals. Eventually, he will slot in on the NHL roster, and if he continues putting in determination, it’ll be sooner than later.