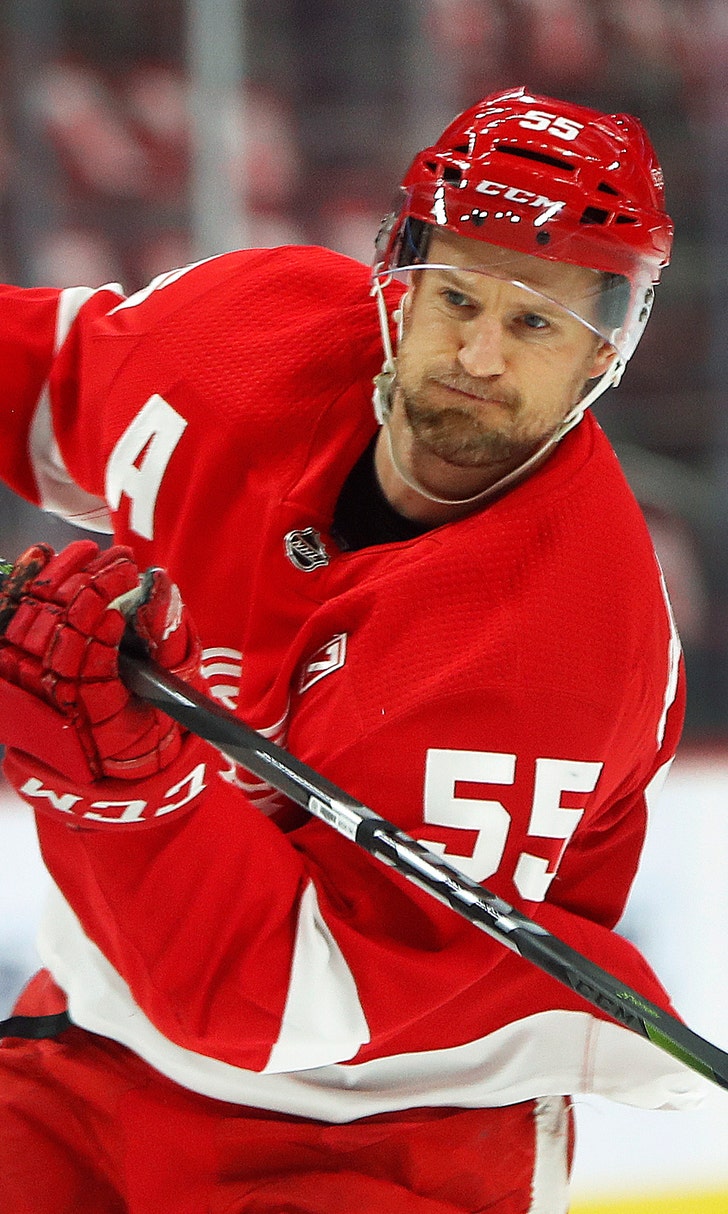 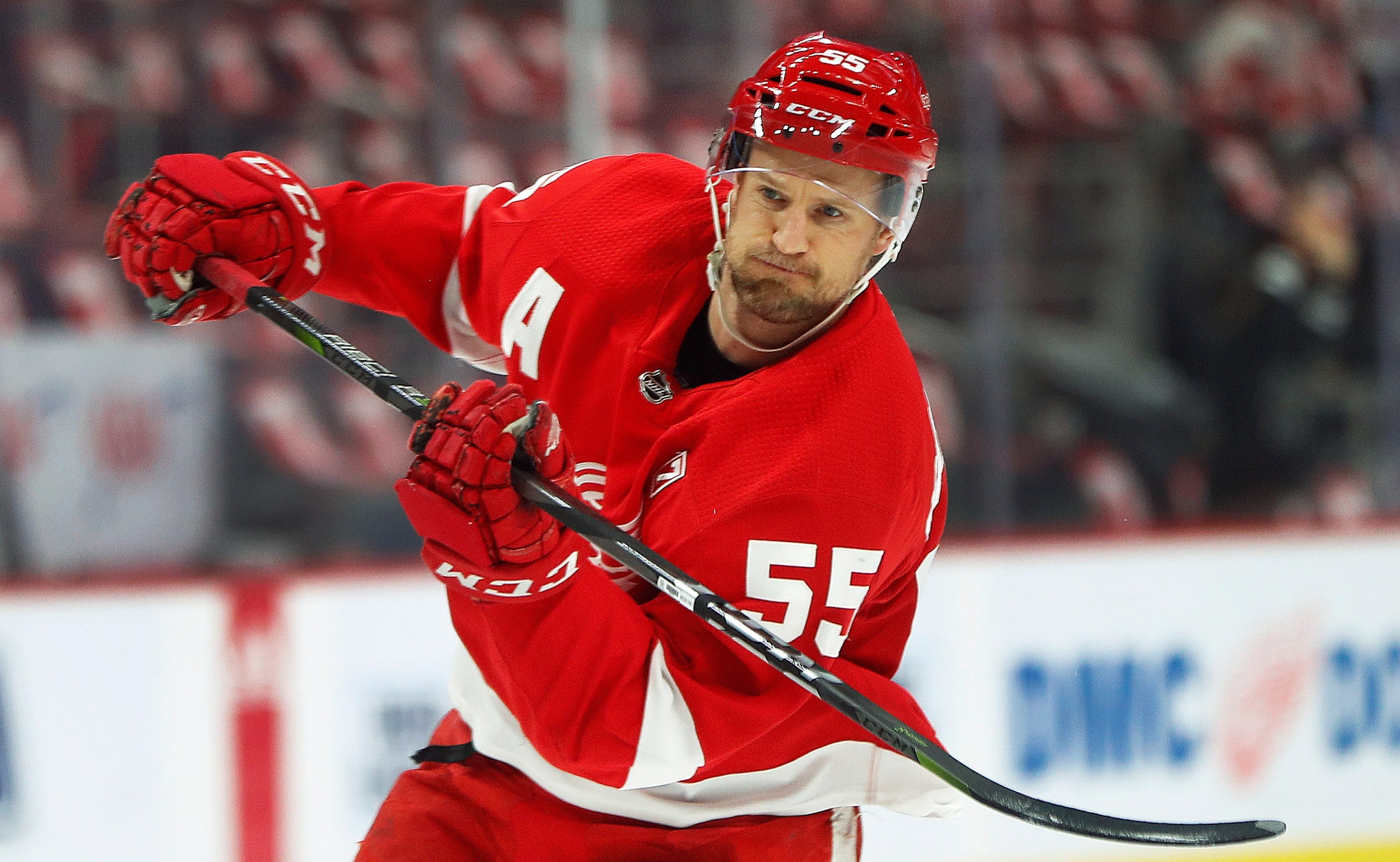 DETROIT (AP) — Niklas Kronwall is retiring after 15 seasons with the Detroit Red Wings.

The hard-hitting defenseman announced his retirement in a video Tuesday on the team's Twitter account. He will remain with the Red Wings as an adviser to the general manager. Kronwall played in 953 games in his NHL career and was part of the Detroit team that won the Stanley Cup in 2008.

"They say every journey has to come to an end," Kronwall said. "My journey as a player for the Detroit Red Wings ends here."

Kronwall had three goals and 24 assists in 79 games last season.

The rebuilding Red Wings are in their first offseason since the return of Steve Yzerman as general manager. They have missed the postseason three straight years.

"My best memory as a Detroit Red Wing is obviously when we all got to hoist the Stanley Cup in 2008," Kronwall said. "We're going to get back there. I just won't be a player when it happens."

Kronwall's future was uncertain when 2018-19 ended, but he'd shown over the past couple seasons that he could stay healthy.

"I was a 22-year-old kid when I came over from Sweden. Now at 38, I have my own family here," he said. "Detroit has become home for us. This franchise, this city and the people of Michigan have shaped me into who I am today."

Kronwall joined the Triple Gold Club in 2008 when he added a Stanley Cup title to the gold medals he'd won at the Olympics and world championship.

"I had the pleasure of playing with Niklas early in his career, and it was evident from his first season what a special player and person he would become," Yzerman said in a statement. "He was among the NHL's best two-way defensemen of his era and will go down as one of the greatest at his position in Red Wings history."