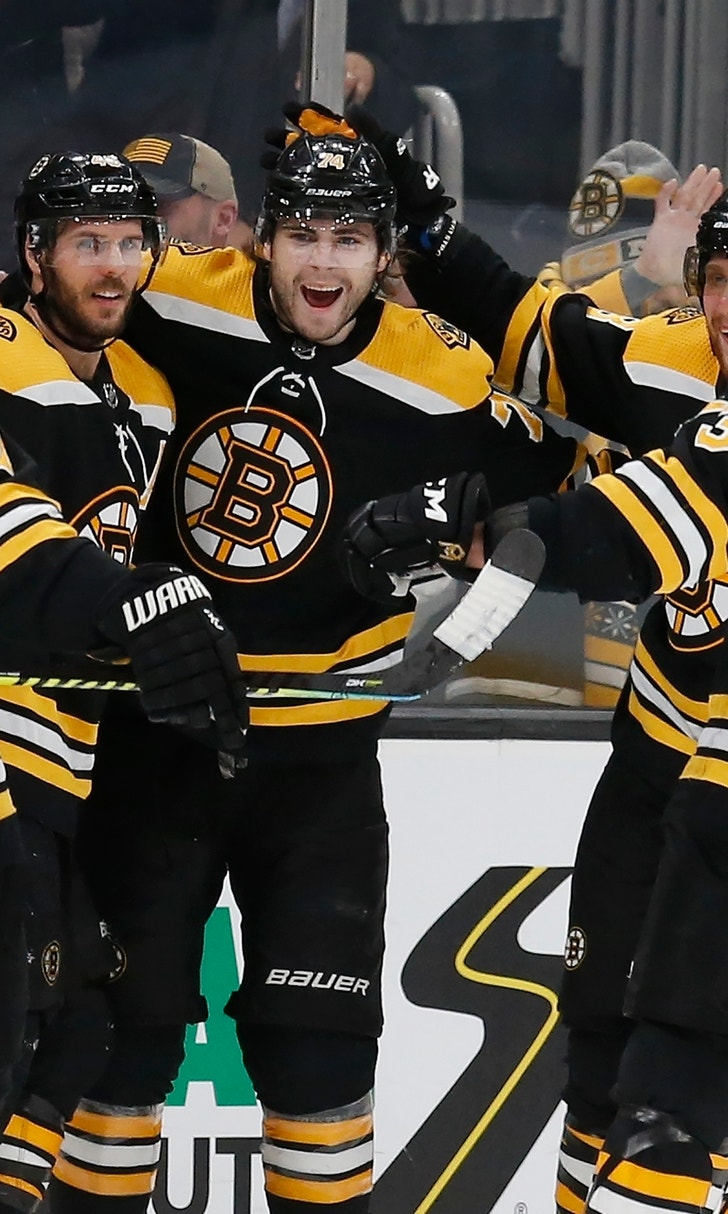 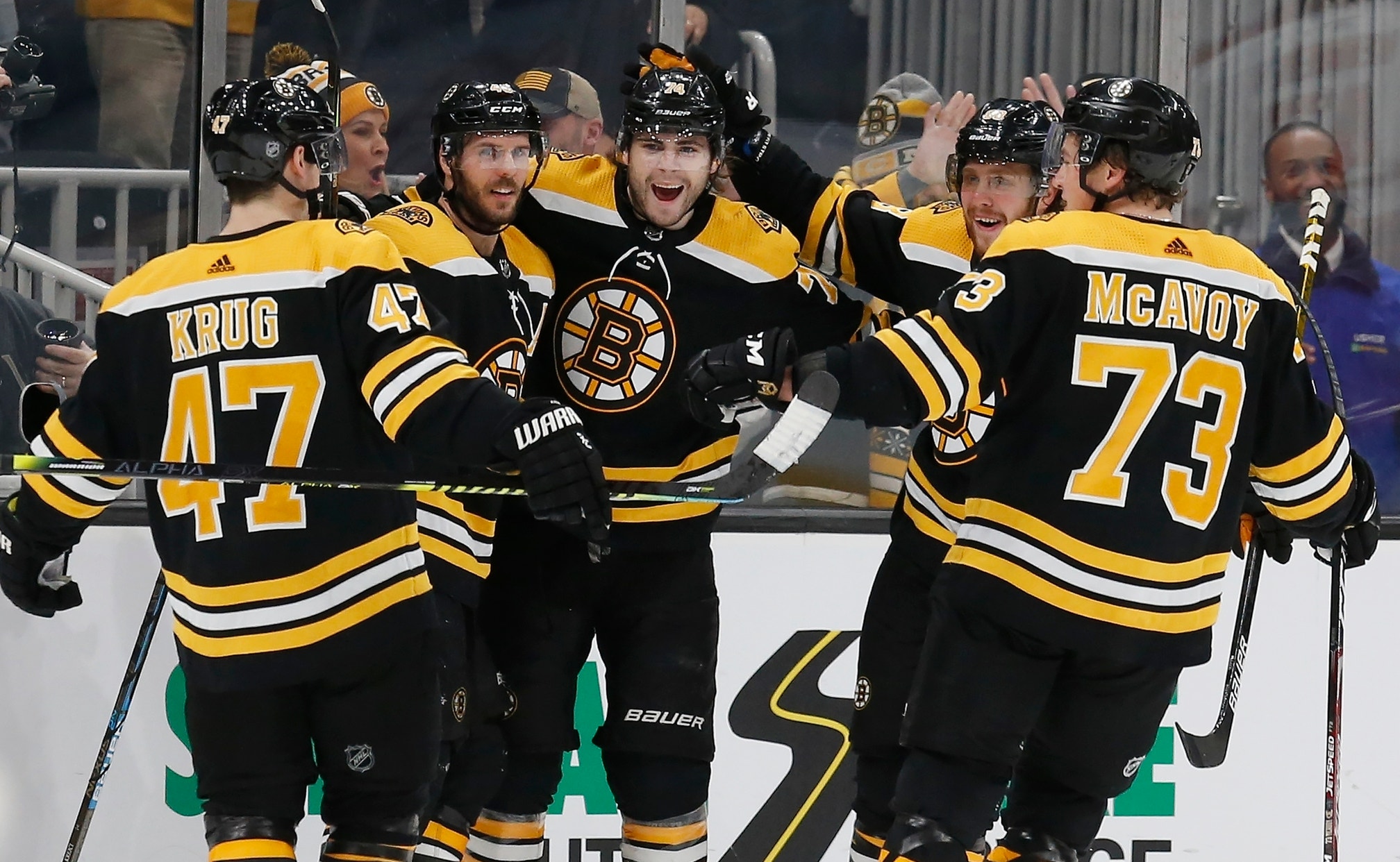 Coyle, Krejci score for Bruins in 2-0 win over Hurricanes

BOSTON (AP) — Jaroslav Halak celebrated his 500th career game with a shutout and the Boston Bruins extended their winning streak to eight in a row.

Halak stopped 24 shots for his second shutout of the season, and the Bruins scored twice late in the third period to beat the Carolina Hurricanes 2-0 Tuesday night.

“In my opinion, he’s a No. 1 goalie in this league. He’s proven that,” Boston coach Bruce Cassidy said of Halak. “He plays great for us and gives us a chance to win every night.”

Charlie Coyle broke a scoreless tie with 4:05 remaining in the third and David Krejci scored again for Boston just 1:08 later. It was more than enough offense for Halak, who faced only six shots in the third period as Boston controlled much of the final 20 minutes.

“We kept plugging away and got a big goal by Chuckie (Coyle) and after that it was a little bit easier,” Krejci said.

James Reimer finished with 32 saves for the Hurricanes, who lost for the third time in four games.

“Tough lesson again. Unfortunately, we’ve had a few too many of those this year,” Hurricanes coach Rod Brind'Amour said

Both goalies took shutouts deep into the third before Coyle redirected a pass from Brad Marchand past Reimer.

Boston struck again quickly when Krejci tipped in McAvoy’s shot from the point as the Bruins extended their longest winning streak of the season and improved to 9-0-3 in their last 12 games.

“It definitely wasn’t easy, but it’s good to know that we can win different ways,” Krejci said.

Danton Heinen had an assist on Coyle’s goal. McAvoy and David Pastrnak picked up assists on the goal by Krejci, who centered Boston’s top line with Patrice Bergeron out of the lineup.

The Bruins haven’t lost since falling at Detroit 4-2 on Nov. 8.

Jacob Slavin appeared to score for Carolina on a backhand with 2:08 left in the second, but the goal was waved off following a challenge by the Bruins. Halak skated straight for the referees, arguing that the puck slipped under the goal when he bumped it. Replays showed Halak was correct and the game remained scoreless.

Halak said after the game the puck may have slipped through a hole in the side of the net.

“I was shocked because I sealed the post really well. In my head, I’m like there’s no way that went in,” Halak said.

Carolina had another great chance a few minutes earlier when Nino Niederreiter hit the post on a backhand from in front of Halak, who got his 49th career shutout.

“These ones sting. These ones are the ones that are hard to come back from, so we’re going to have to pick the pieces up tomorrow,” Brind’Amour said.

NOTES: Krejci’s goal was the 200th of his career. “I didn’t really think about it. It’s just a number,” Krejci said. … It was the first meeting between Boston and Carolina since the Bruins swept the Hurricanes 4-0 in the Eastern Conference finals. ... Bergeron was out for the seventh time in nine games with a lower-body injury.