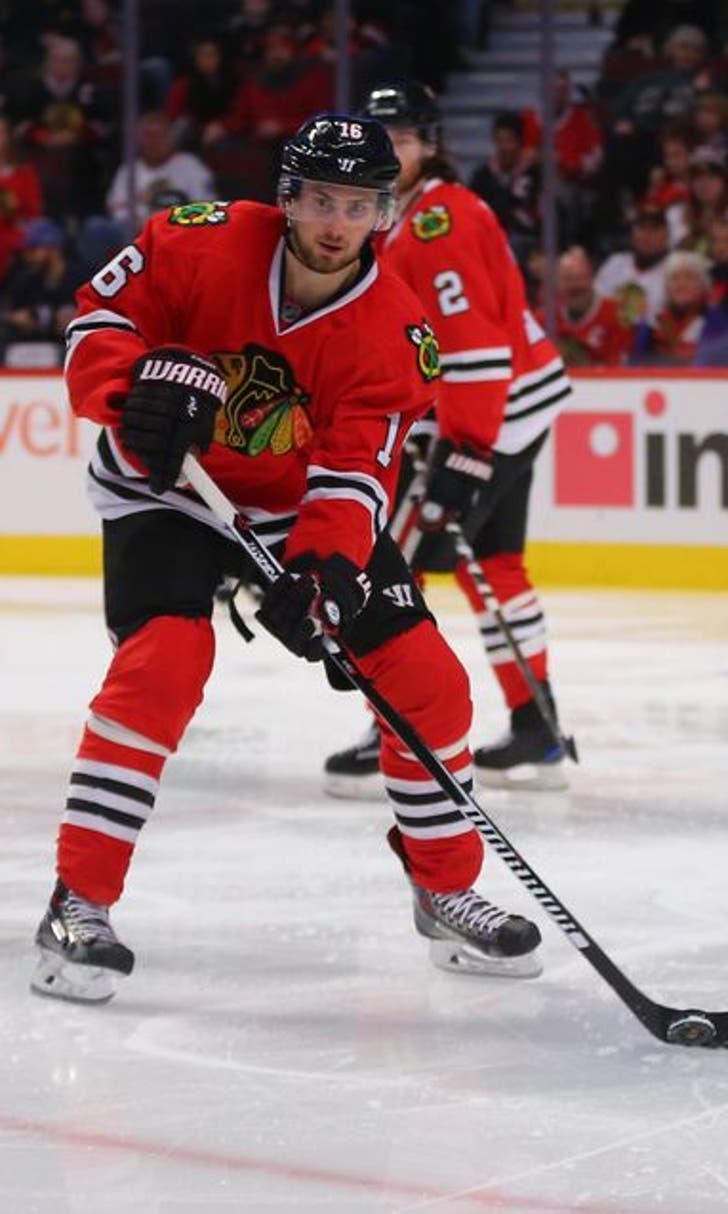 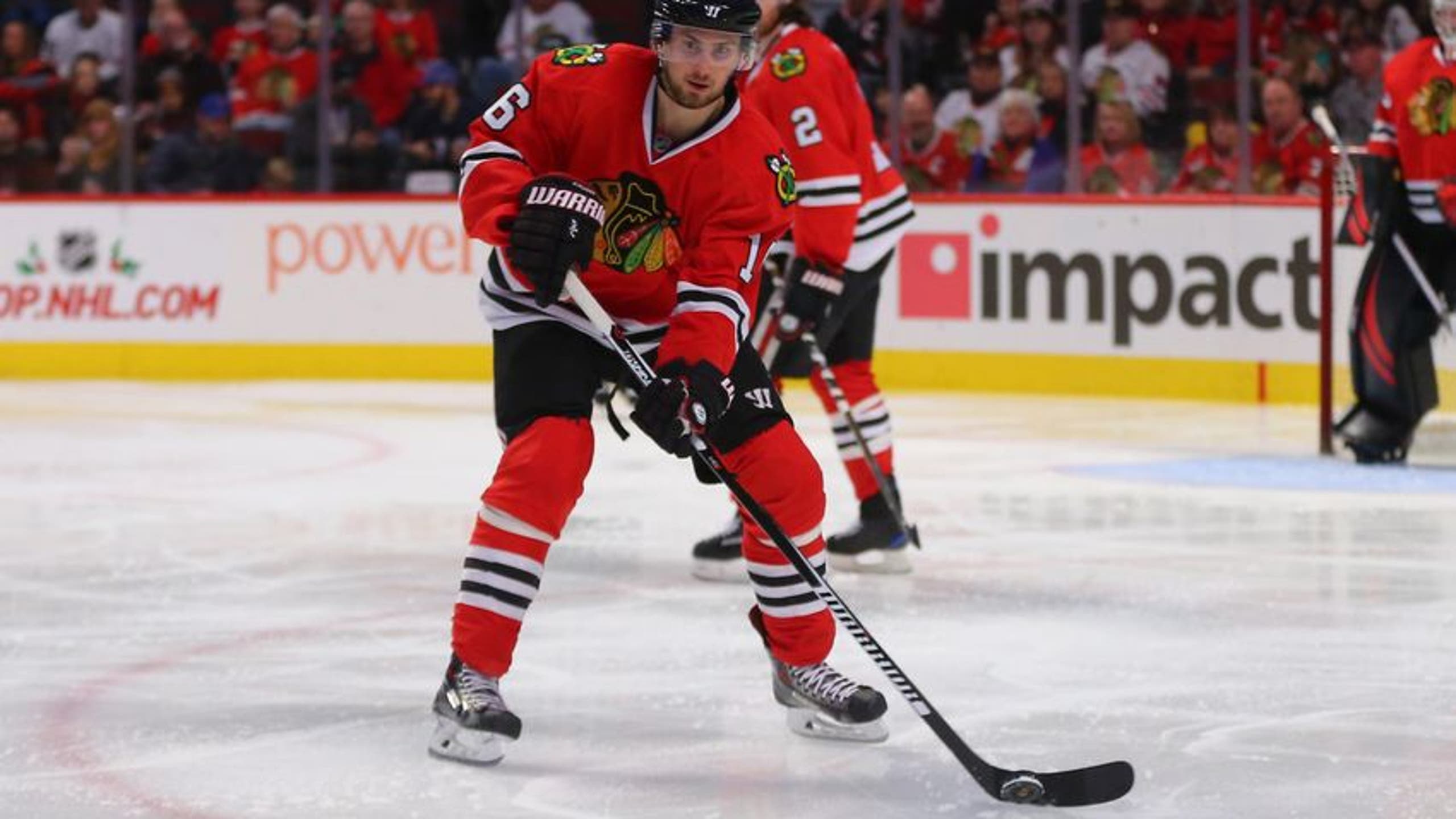 BY Fansided and Colin Likas/FanSided via Blackhawk Up • December 31, 2016
share

A key-player injury has struck the Chicago Blackhawks once again, with Marcus Kruger now the unlucky party

We couldn’t even get to the year 2017 without the Chicago Blackhawks suffering one more key personnel injury. While Marian Hossa‘s injury has been a problem for the Chicago offense, Marcus Kruger’s injury Friday against Carolina will hurt the defense.

Kruger suffered an upper-body injury in the Blackhawks’ 3-2 road loss to the Hurricanes on Friday night. He was described after the game as out week to week, which is a pretty concerning diagnosis. Day-to-day matters are typically over within a week, two at most. Week-to-week issues … those can drag on.

Of course, the Blackhawks aren’t being specific with what Kruger’s injury. The guess would be it’s not a concussion, as timetables like this are very rarely set with concussions. Kruger suffered a broken wrist last season that kept him out more than half of the regular season, so hopefully this injury isn’t a flare-up of that.

What does this mean for the Blackhawks?

Blackhawk Up 13wChicago Blackhawks' Hockey Is Back, In Multiple Forms

Chicago was expecting Hossa to return from injured reserve for Monday’s Winter Classic game against the St. Louis Blues. This, of course, assumes it happens, with weather reports suggesting potential heavy rain in St. Louis on Monday.

Regardless, Hossa is nearly good to go. So it seems likely the Blackhawks would just shift Kruger to IR and pull Hossa off, thereby not having to make any personnel moves.

With the roster set aside, there’s the issue of the Blackhawks suffering on the ice with Kruger out. The Blackhawks have struggled tremendously on the offensive end with Hossa out, scoring seven goals in the last four games. Three of those came in the lone Chicago win in that stretch, against Nashville on Thursday.

So the Blackhawks’ offense figures to get a boost when Hossa returns. But now there will very likely be a defensive problem with Kruger out.

The line of Kruger flanked by Richard Panik and Dennis Rasmussen has been solid of late, and Kruger is frequently employed in the defensive zone to flip the ice for the Blackhawks. For a team that has had trouble with sustaining the puck of late, losing a guy who can flip the ice is obviously a concern.

This likely means someone like Tanner Kero or Andrew Desjardins will have to step up and center a defensive-minded line. This will be a good test, especially if Kero gets the call. He’s been used here and there on the penalty kill in his two stints with Chicago — this is another area that could suffer with Kruger out, by the way — so he seems like the odds-on favorite to replace Kruger.

This could also be a preview of the future, if the Blackhawks wind up exposing Kruger for the Vegas expansion draft and lose him in the process. You’d have to think someone like Kero immediately pops up as a replacement.

Needless to say, the Blackhawks are probably getting tired of not having their full disposal of players. It’s been a while since at least one player wasn’t injured at a given time. But there’s also no doubt the teams needs to play better with what it has. After all, the roster the Blackhawks have is plenty capable of piling up more wins that it has lately.