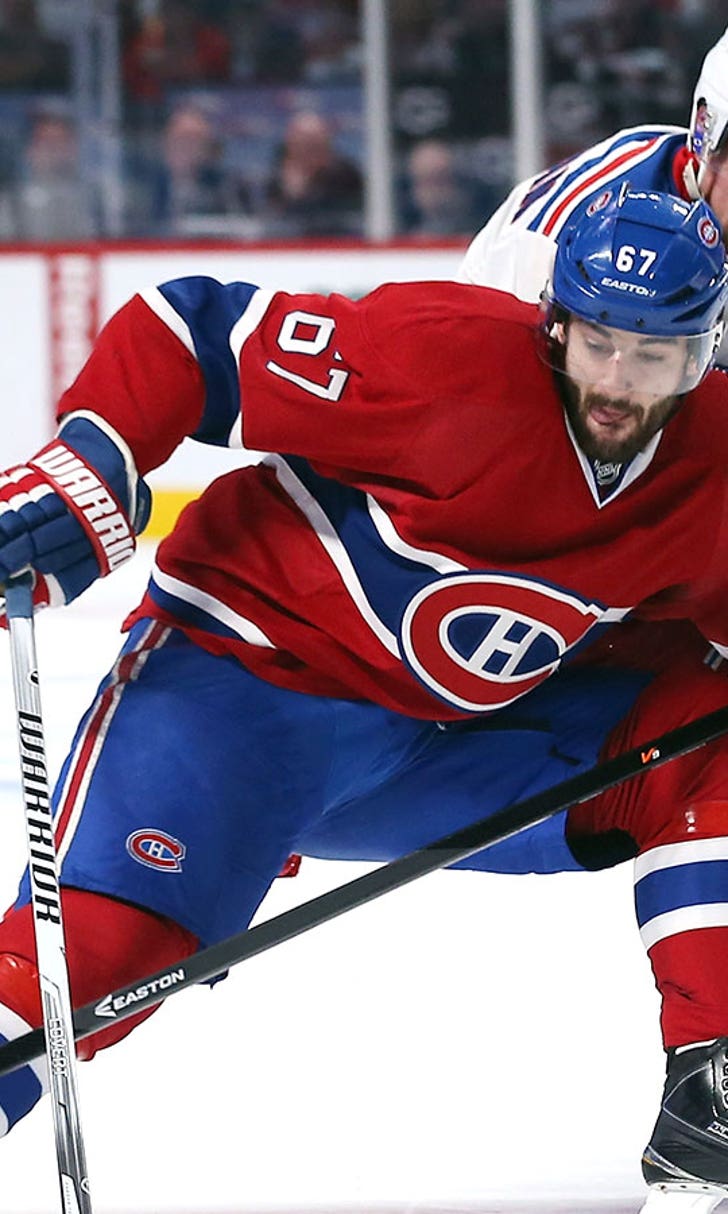 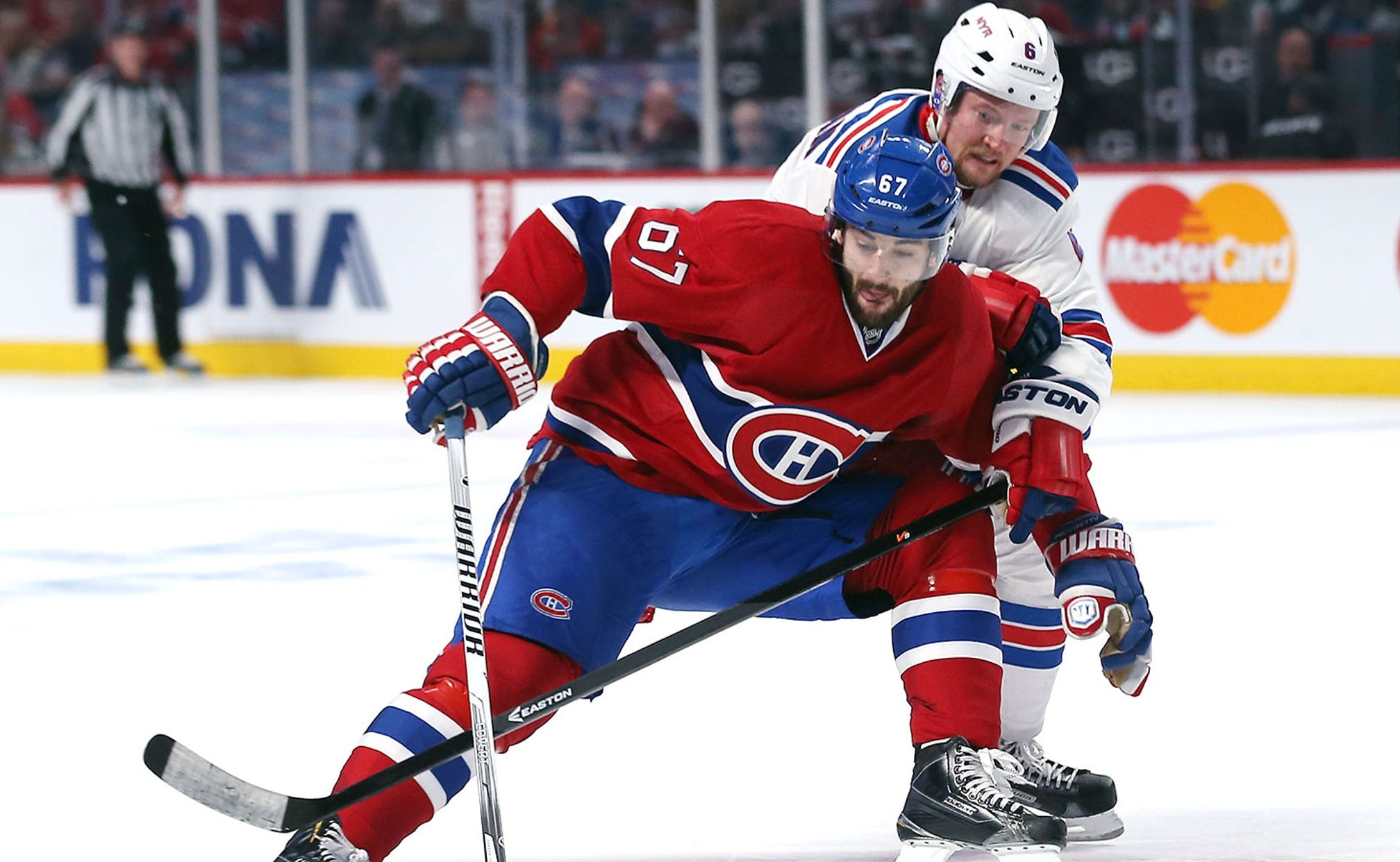 Usually P.K. Subban is the most vocal Canadien off the ice, but forward Max Pacioretty attempted to get in on the action over the weekend when he made a joke about hitting crossbars and posts following the Canadiens' Game 5 win.

"They may have to get new nets because we’re wearing out the posts," Pacioretty told reporters after Game 5.

The Canadiens have displayed a remarkable ability to hit iron so far in the second-round series against the Lightning. Three Canadiens hit posts in the second period of Game 5 alone. The first Montreal goal in Game 5, Devante Smith-Pelly's tally in the first period, hit iron as well.