BOSTON (AP) The Boston Bruins stayed active as the NHL trade deadline nears, dealing forward Frank Vatrano to the Florida Panthers on Thursday for a third-round pick in the June draft.

Vatrano has appeared in 25 games with Boston this season, scoring two goals.

The trade deadline is Monday. Earlier this week, Boston acquired defenseman Nick Holden from the New York Rangers for a minor league defenseman and third-round pick in the upcoming draft.

Vatrano had career highs in all offensive categories last season with 10 goals and eight assists in 44 games. The 5-foot-9 winger also had one goal in six postseason games with Boston.

He was originally signed in 2015 as a free agent out of the University of Massachusetts. 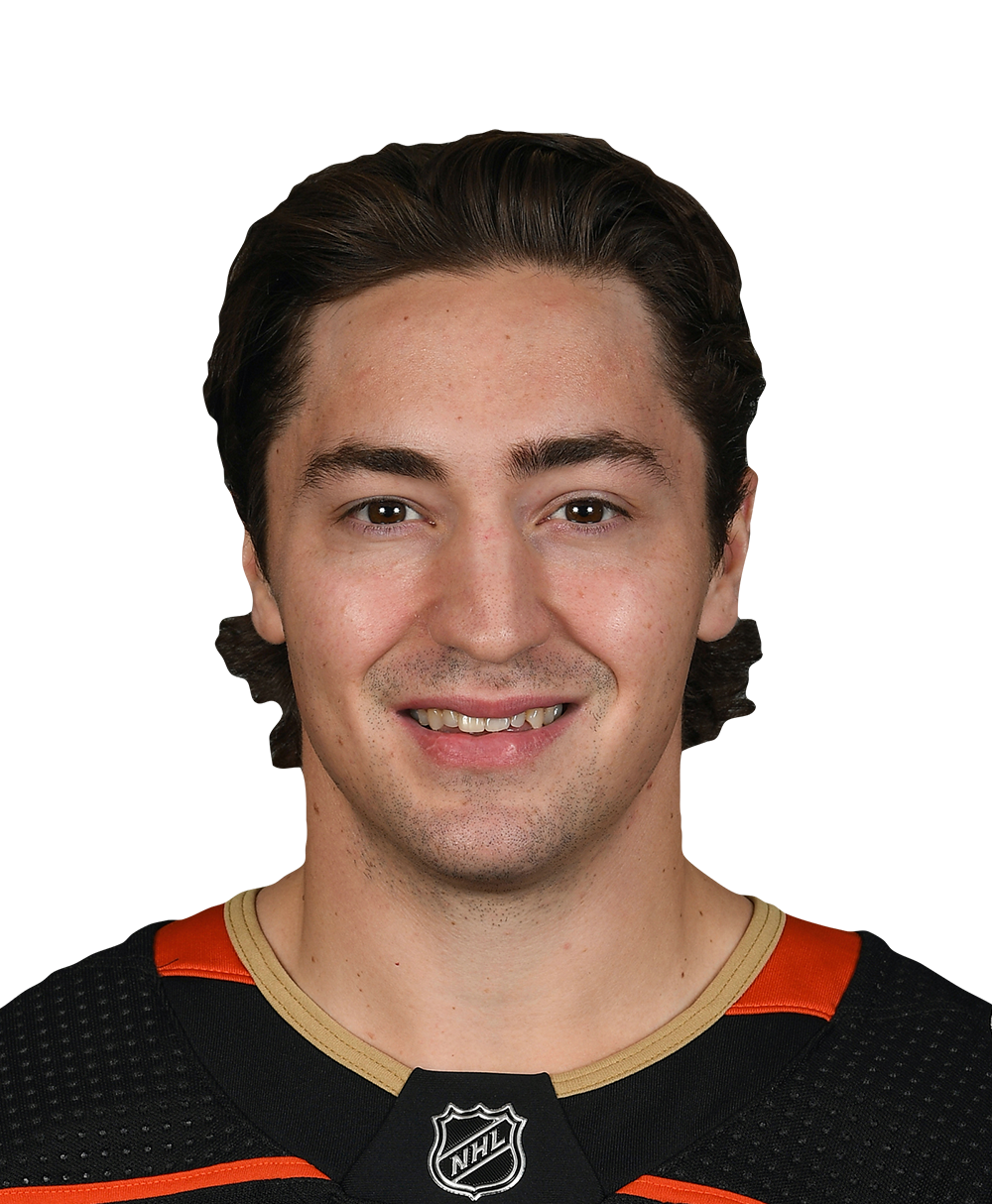