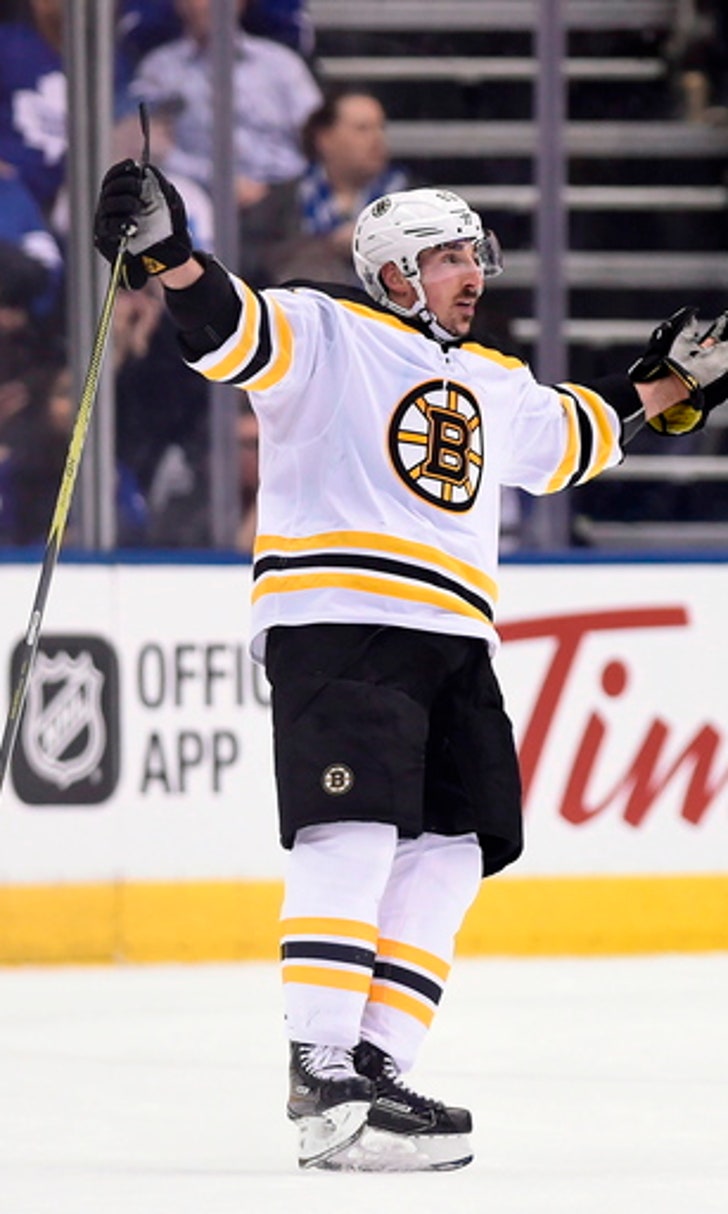 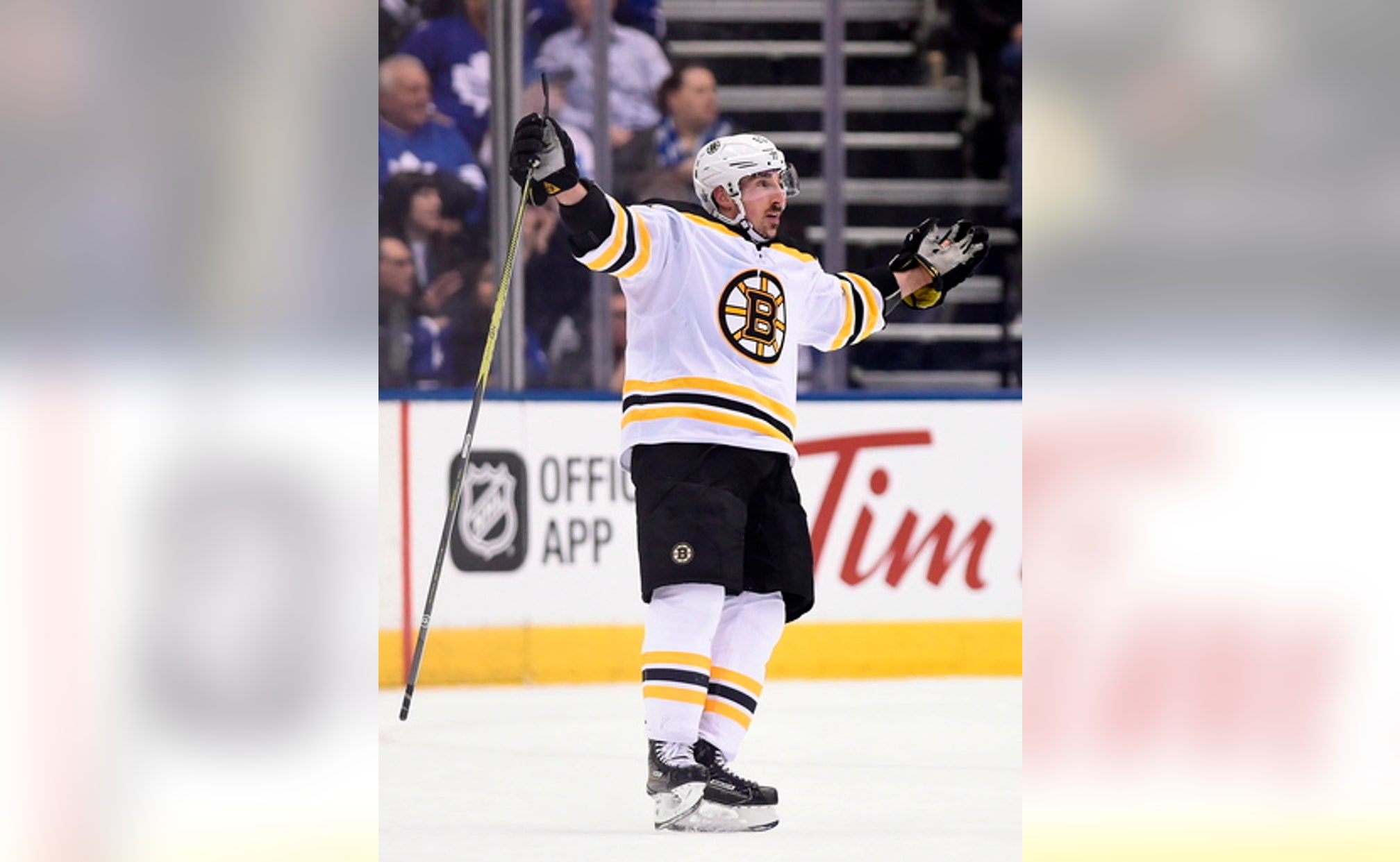 TORONTO (AP) Brad Marchand scored the go-ahead goal in the second period and Tuukka Rask made 31 saves as the Boston Bruins defeated the Toronto Maple Leafs 3-1 on Thursday night to take a 3-1 lead in their first-round playoff series.

Torey Krug and Jake DeBrusk also had goals for the Bruins, who can win the Eastern Conference quarterfinal when they host Game 5 on Saturday at Boston's TD Garden. David Pastrnak added two assists.

Tomas Plekanec scored the lone goal for the Leafs, who got 18 saves from Frederik Andersen.

Patrice Bergeron, part of a top line that combined for 20 points in the Bruins' two home victories to open the series, was a surprise late scratch with an upper-body injury. Riley Nash took his spot between Marchand and Pastrnak.

COLUMBUS, Ohio (AP) - Evgeny Kuznetsov had a goal and two assists, and Braden Holtby stopped 23 shots as the Washington Capitals beat the Columbus Blue Jackets to even their playoff series at two games apiece.

Tom Wilson and Alexander Ovechkin each had a goal and an assist, and T.J. Oshie also scored for the workmanlike Capitals, who won this time in regulation after the first three games of the best-of-7 series were decided in overtime. Game 5 is Saturday afternoon in Washington.

Boone Jenner scored for Columbus, and Sergei Bobrovsky had 29 saves.