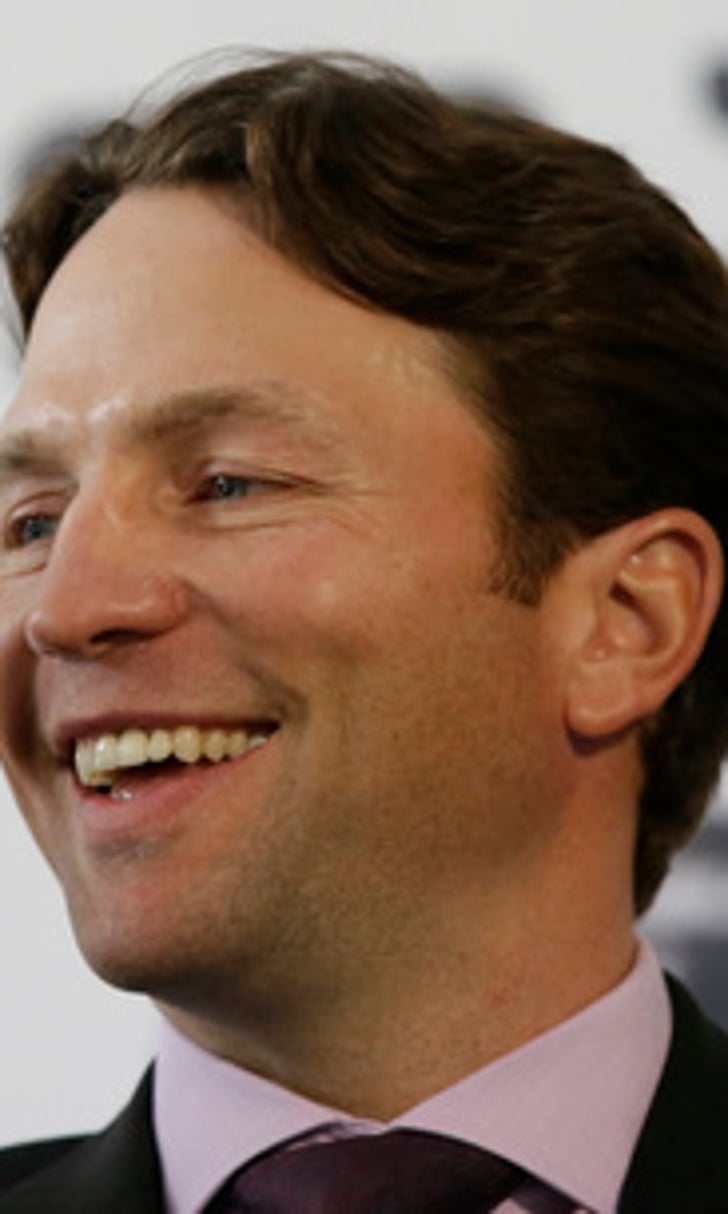 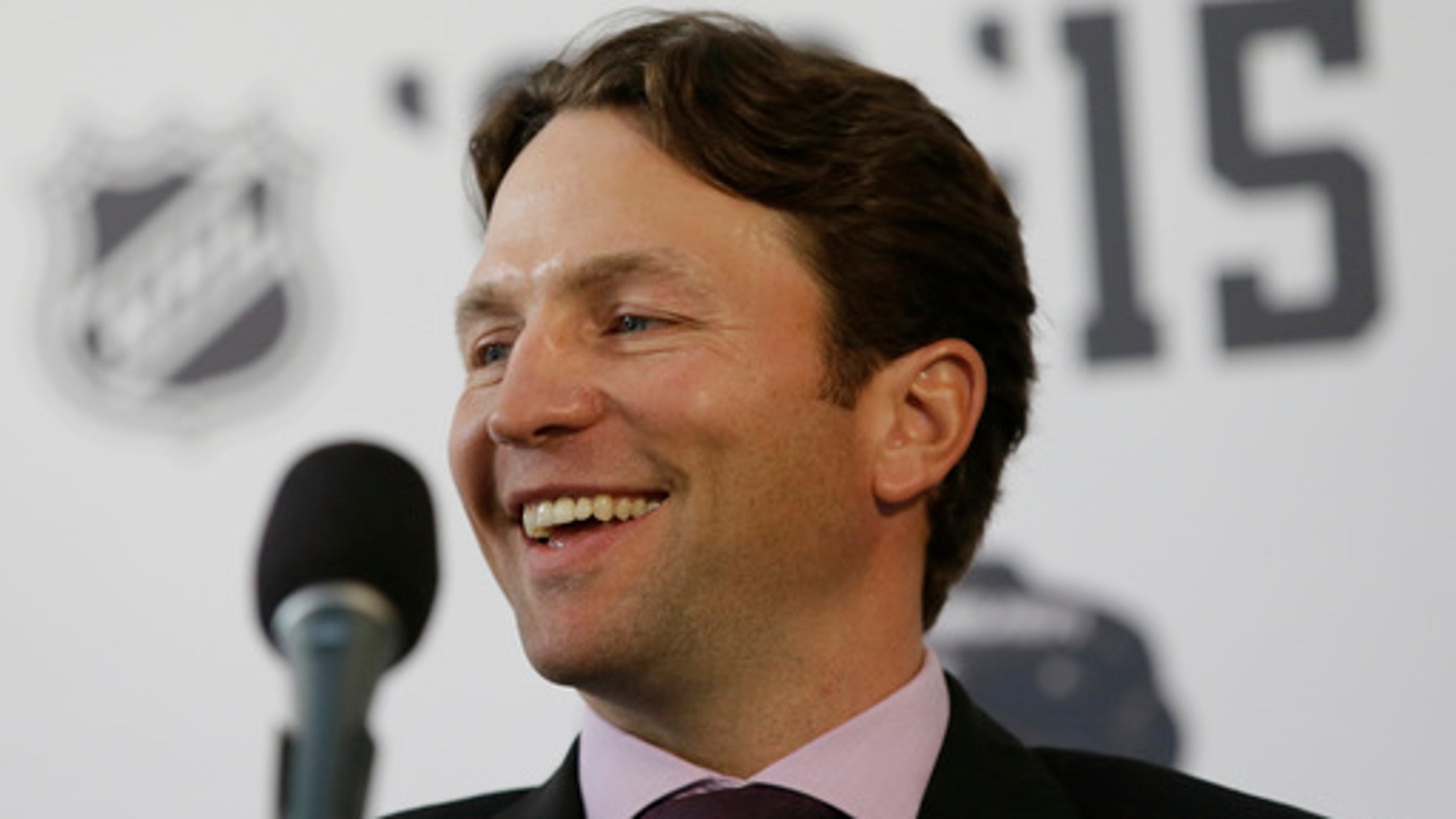 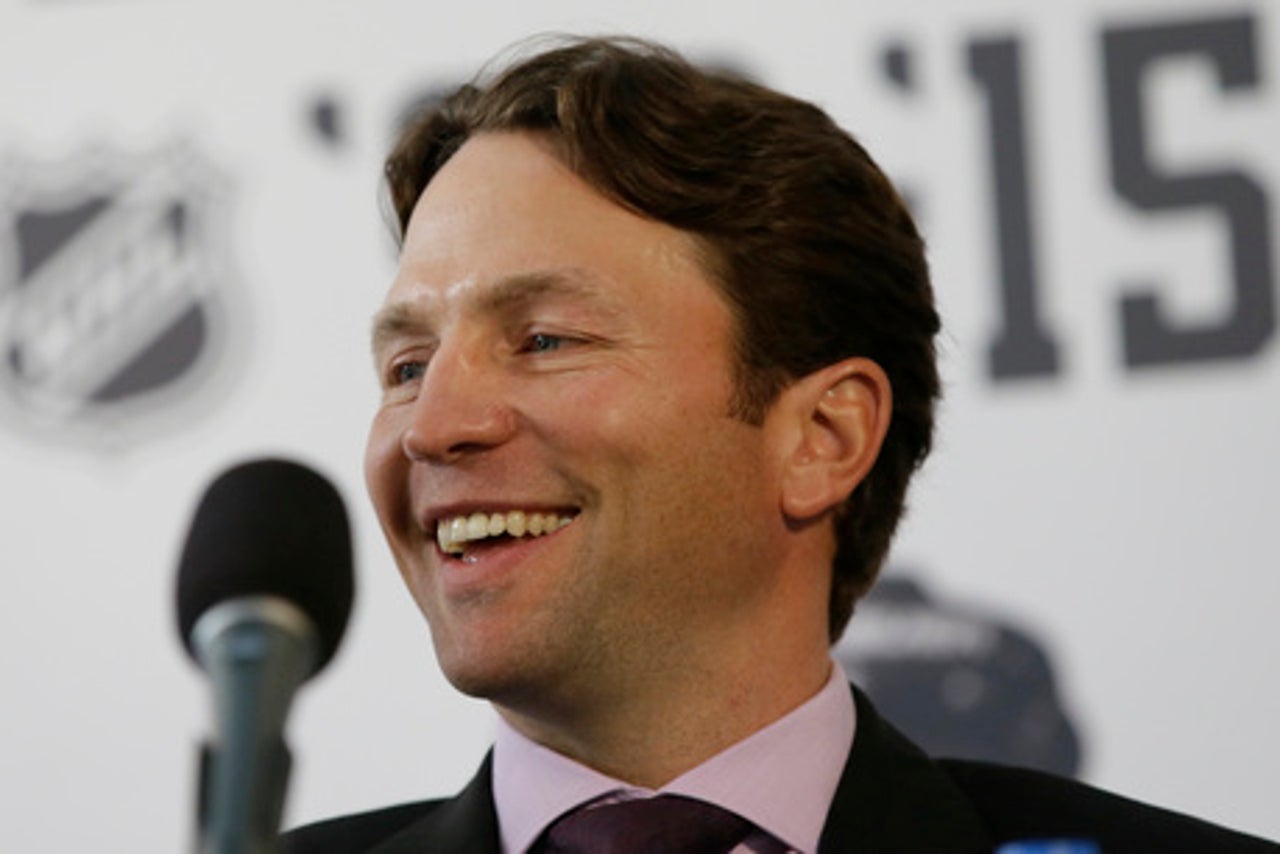 DALLAS — Brenden Morrow wanted to reach 1,000 games in the NHL, so he held off on retirement just to make sure a team wasn't looking for a veteran to help with another Stanley Cup run.

The offer never came this season, and Morrow walked away Thursday with no regrets after a 15-year career that started and ended with trips to the final.

"I know I didn't leave anything out there," Morrow said after signing a ceremonial one-day contract with Dallas, where he spent his first 12-plus seasons as a first-round pick from 1997. "Every shift, every game, I gave everything I had. And I don't think you can regret anything if you play like that."

The only tinge of "what if" for the 37-year-old was never raising the Cup. Pittsburgh traded for him in 2013 to help in that pursuit, and he signed with St. Louis the next season for the same reason. Both teams missed the final.

Morrow's last season was with Tampa Bay in 2014-15, and it ended with a loss in the final to Chicago 15 years after the Stars fell to New Jersey when he was a rookie playing with franchise icon Mike Modano and Brett Hull, his hockey idol, on the defending Stanley Cup champion.

"When the tough choice was made for Brenden to leave here as a player, think about where he went and what he did," Stars president Jim Lites said. "Teams that were competing for the Stanley Cup at those times wanted Brenden on their teams, even late in his career."

An Olympic gold medalist with Canada on home ice in 2010, Morrow had 575 points (265 goals, 310 assists) in 991 career games. He quickly established a reputation for toughness, playing with a broken ankle in the 2000 playoffs and ignoring pain and injuries through the years.

Once a young forward with enough confidence to date — and eventually marry — teammate Guy Carbonneau's daughter, Morrow paused to stop the tears several times during his farewell. His wife, Anne-Marie, and their three children watched from the front row, and Modano was among several teammates there. Former Dallas goalie Marty Turco shared the stage with his best friend.

Morrow promised himself he would stay composed longer than Modano, who let the tears flow through several tributes as his career was winding down five years ago, including his retirement announcement. Morrow kept it together less than a minute.

One of the toughest moments of Morrow's career was replacing Modano as Stars captain in 2006, a decision that didn't please the highest-scoring American-born player in NHL history.

"I think he handled it, I think we both did, as best as we could," Modano said. "I think he felt in a way bad because of how it all went down."

And Morrow still puts the captaincy high on his list of highlights, which includes the second-most famous goal since the franchise moved to Dallas behind Hull's Cup winner against Buffalo in 1999.

Morrow scored in the fourth overtime to beat San Jose and send Dallas to the Western Conference finals in 2008, the last time they made the playoffs before he was traded.

"To the Stars fans, I know I wasn't the most skilled player. I relied a lot on grit and effort," Morrow said. "But thanks for appreciating that. You made me feel special in a way I can never repay."