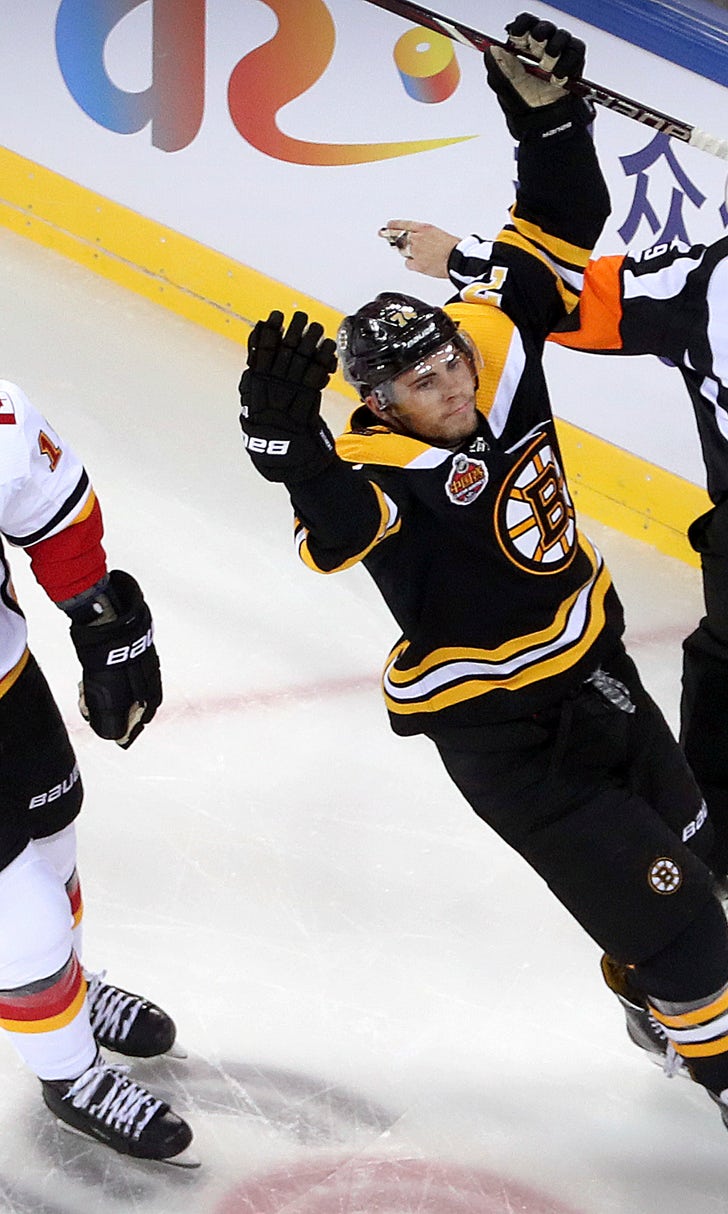 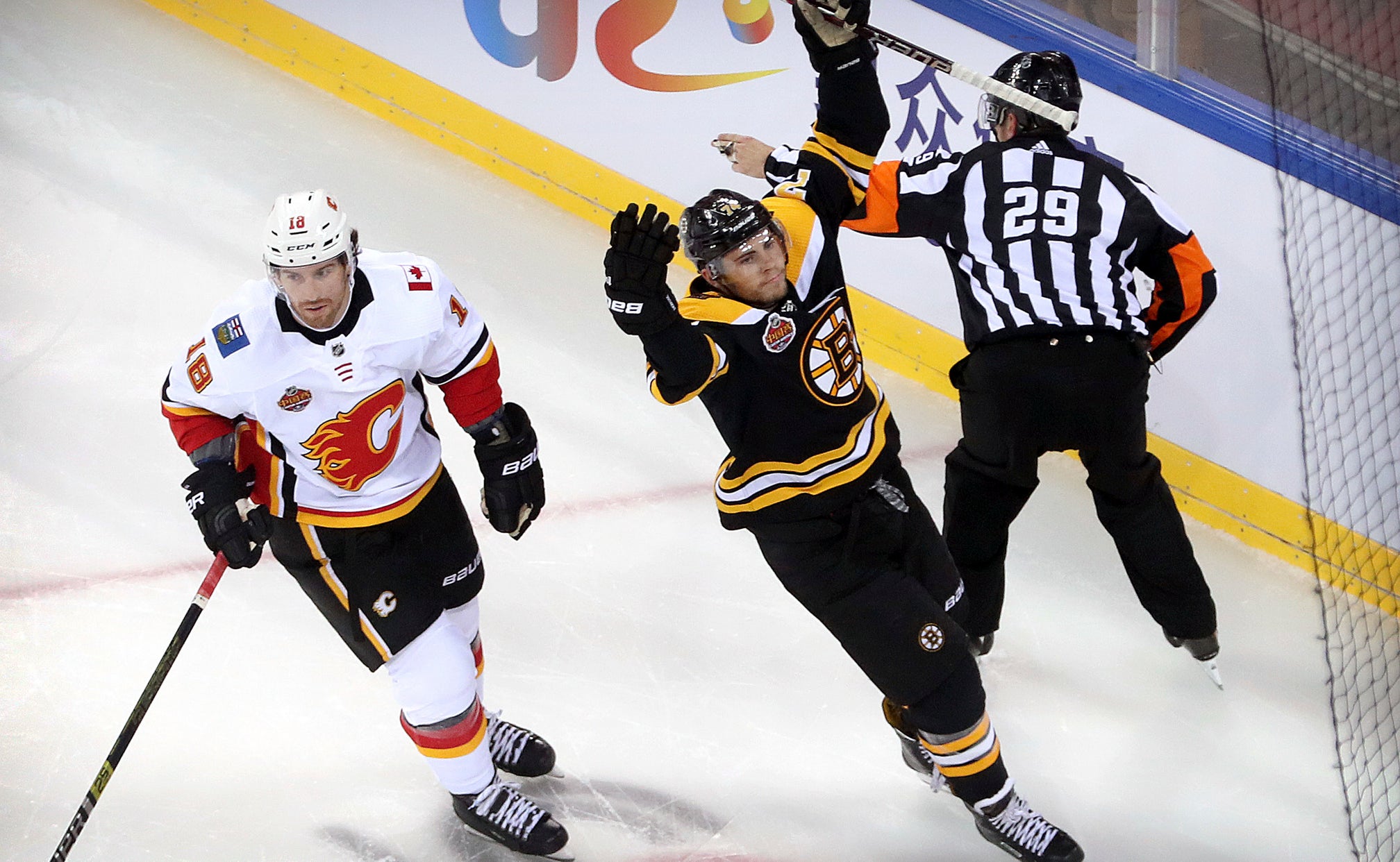 Domi was given a match penalty for punching Ekblad in the nose in the third period in the Panthers' 5-2 exhibition victory over the Montreal Canadiens on Wednesday night.

Ekblad left the game, at the NHL's request, and did not return. He went through tests after the game and cleared concussion protocol.

"I'm sure the league will look at it and we definitely won't forget about it," said Luongo, who played the first two periods. "You don't do that. You respect your opponents and if your opponent doesn't want to engage in a fight, there's no reason to drop your glove and punch him square in the face. Bit of a gutless play. You don't do those types of things."

With the Canadiens losing 2-1 at the start of the third period, Domi — acquired from Arizona in the offseason — began tugging on Ekblad's shirt, asking him to fight. With the Florida star showing no interest to drop the gloves, Domi punched him in the face twice with two lefts, but still Ekblad didn't respond. That's when Domi dropped his right glove and sucker punched him in the nose.

The bloodied Ekblad dropped to the ice. Domi was given a minor, major and match penalty.

"NHL Player Safety will review it. It's in their hands now," Panthers coach Bob Boughner said. "We had a delayed penalty and Ekblad was just trying to stay out of it. I didn't expect that he was going to drop his glove and sucker punch him."

Added Mike Hoffman: "I guess they were trying to showcase something over there. It's preseason, so maybe guys are trying to make an impression. But maybe do it by playing hockey."

The Canadiens saw the altercation a little differently.

"The two were arguing with one another," Jonathan Drouin said. "I saw a pretty big slash from Ekblad on Max, and Max just took matters into his own hands. It's also Ekblad's fault for not protecting himself."

Evgenii Dadonov and Jared McCann each scored twice for Florida, and Nick Bjugstad added an empty-net goal. Luongo stopped 20 of 21 shots, and Michael Hutchinson stopped 11 of 12 in the third period.

Matthew Peca and Nikita Scherbak scored for the Canadiens. Carey Price played the first half of the game, stopping 20 of 22 shots. Antti Niemi made 16 saves on 18 shots in relief.

Filip Chlapik had a power-play goal for the Senators. Craig Anderson played the first half, allowing a goal on 18 shots. Mike McKenna gave up two goals on nine shots.

John Tavares didn't accompany the Maple Leafs to Ottawa after scoring twice Tuesday night a 4-1 victory over the Senators in Lucan.

At Detroit, Michael Rasmussen scored 1:32 into overtime to lift Detroit past Pittsburgh.

At Raleigh, North Carolina, Janne Kuokkanen had a goal and two assists in Carolina's victory over Tampa Bay.

Dougie Hamilton, Martin Necas, Michael Ferland, Julien Gauthier and Jaccob Slavin also scored. Scott Darling started for the Hurricanes, and stopped all 16 shots he faced in the first half of the game. Callum Booth made 10 saves on 11 shots.

Sammy Blais had a power-play goal, and Ville Husso made 23 saves.

DeBrusk broke a tie 5:27 into the third period, and Kevan Miller added an empty-netter. The Bruins won the opener 4-3 in a shootout Saturday night in Shenzhen.