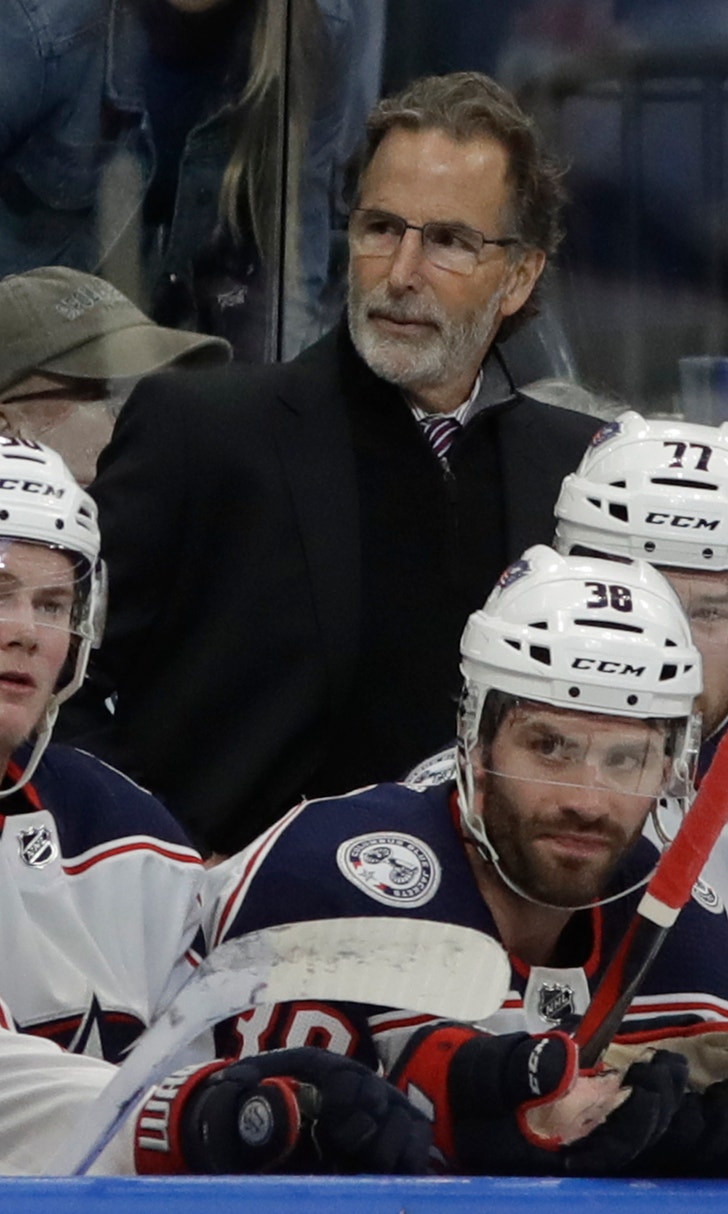 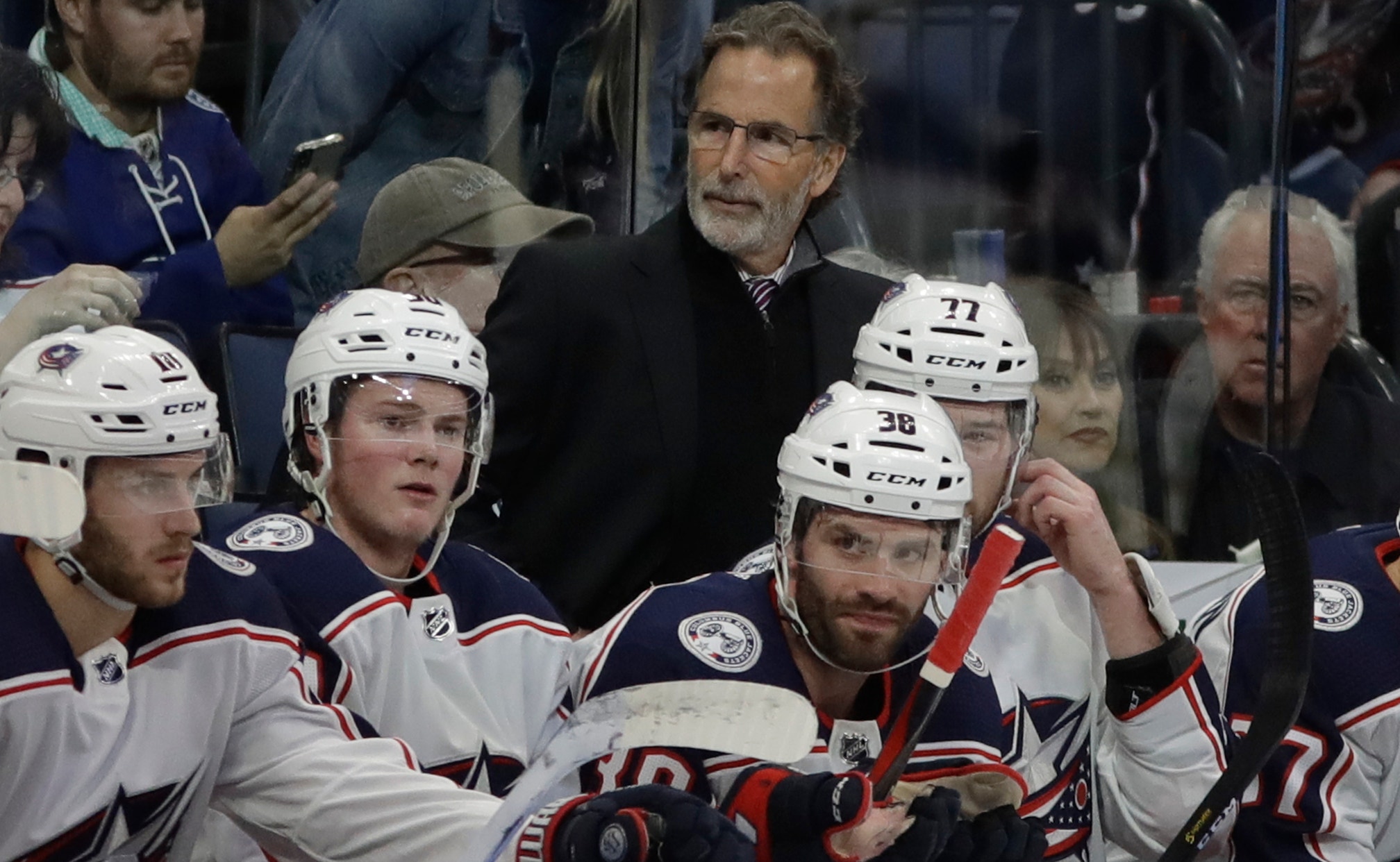 Blue Jackets look to move past drama of departing stars

COLUMBUS, Ohio (AP) — The offseason drama churned up by the exodus of some of their top stars is now behind the Columbus Blue Jackets.

Now they open training camp with some burning questions.

Can veteran Joonas Korpisalo, rookie Elvis Merzlikins or someone else step into the huge skates vacated by star goalie Sergei Bobrovsky?

How will Columbus replace the scoring of forwards Artemi Panarin and Matt Duchene?

Can Blue Jackets stalwarts like Cam Atkinson, Josh Anderson and Pierre-Luc Dubois make the Columbus faithful stop grumbling about the superstars who spurned the city and get the team to the playoffs for a fourth straight year?

General manager Jarmo Kekalainen, for one, is indignant that anyone thinks the Blue Jackets will take a step backward following the offseason exodus of talent. He's tired of talking about it already.

"We're very, very confident in our core group," Kekalainen said. "And I'm a little aggravated by the doubters, to be honest with you, because it shows disrespect to our core group that brought us all that success we've had in the past three years."

Kekalainen decided to go with a strategy of counting on trusted veterans to step up their offensive production along with moving up NHL-ready prospects to help fill the void left by Panarin — who made it clear a year ago he didn't want to re-sign with the team and subsequently left for the New York Rangers — and Duchene, a trade-deadline rental who signed with Nashville.

"We're all going to have to do it by committee," said Atkinson, who had a career-high 41 goals and 28 assists last season. "Hopefully, the guys who get the opportunity seize the moment, step in and step up for us because we're going to need everyone."

Alexandre Texier and Emil Bemstrom, both 20, are among the prospects expected to contribute. Texier came to the U.S. at the end of last season, had a short stay in the minors and then showed flashes of what he could do down the stretch for the Blue Jackets. Bemstrom starred in the Swedish professional league and comes to camp amid plenty of hype.

"(Panarin) is a very good player, he's a game-breaker. But I'm not going to sit here and say that's a hole," said coach John Tortorella, who acknowledged he has a chip on his shoulder because of the predictions of doom. "It just gives other people an opportunity to fill that, and I feel very comfortable where we're going with some of our young kids."

Kekalainen's biggest offseason move was adding veteran help with Gustav Nyquist, a top-six forward who had a career-high 22 goals and 38 assists last season with Detroit and San Jose.

Replacing Bobrovsky, a two-time Vezina Trophy winner, is the toughest order. Columbus will give Korpisalo a chance to be the everyday guy. Korpisalo has played well in stretches as Bobrovsky's backup for the past four seasons. He'll compete with the flashy 25-year-old Merzlikins, who has been outstanding in the Swiss league and in international play.

Players who have been here awhile insist the naysaying will go away if they win.

"We feel confident with what we have in this room," All-Star defenseman Seth Jones said. "We understand what the narrative is probably going to be this year, and I think now more than ever we have to maintain the tight chemistry in this room and not let outside noise interfere with what we're trying to accomplish."

The Blue Jackets, who got to the second round of the playoffs after a stunning sweep of Tampa Bay in the opening round last spring, will skate together for the first time Saturday free of the drama Panarin and Bobrovsky dragged around all last season after both made it known they didn't want to stay in Columbus any longer than necessary.

"Maybe we don't have the shiny pieces people like to talk about," captain Nick Foligno said. "But there's going to be a lot of headlines, a lot of great plays going on because of the skill we have."