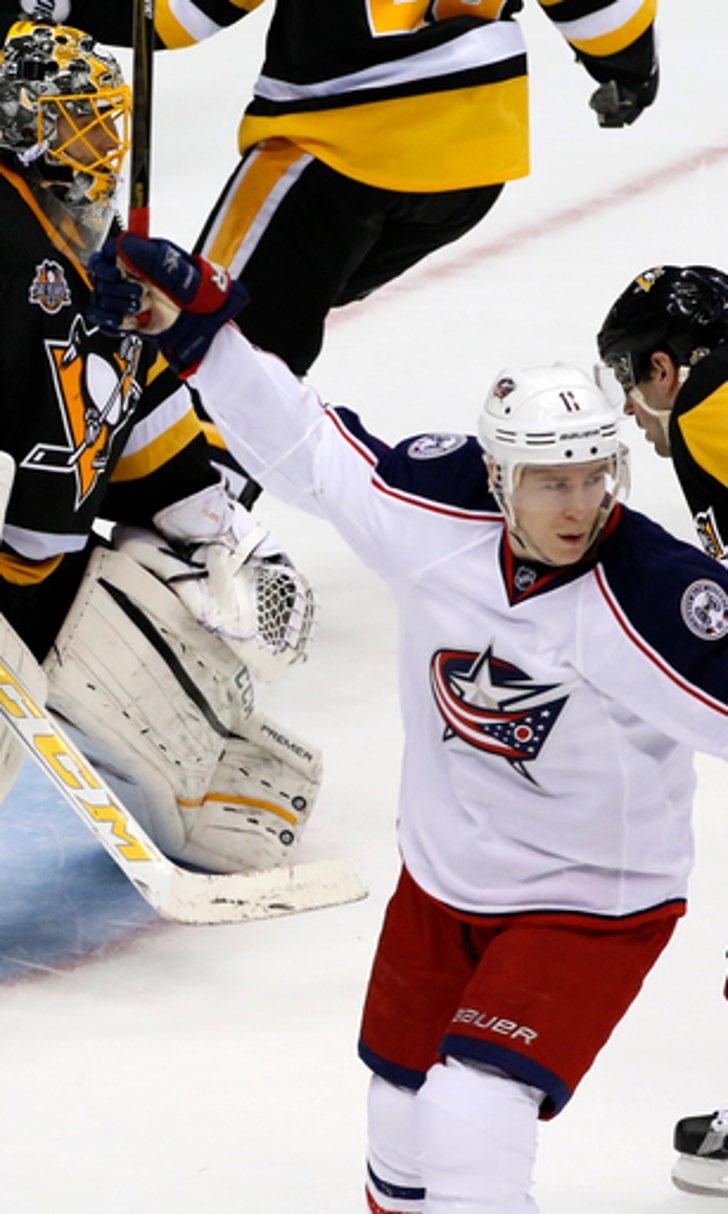 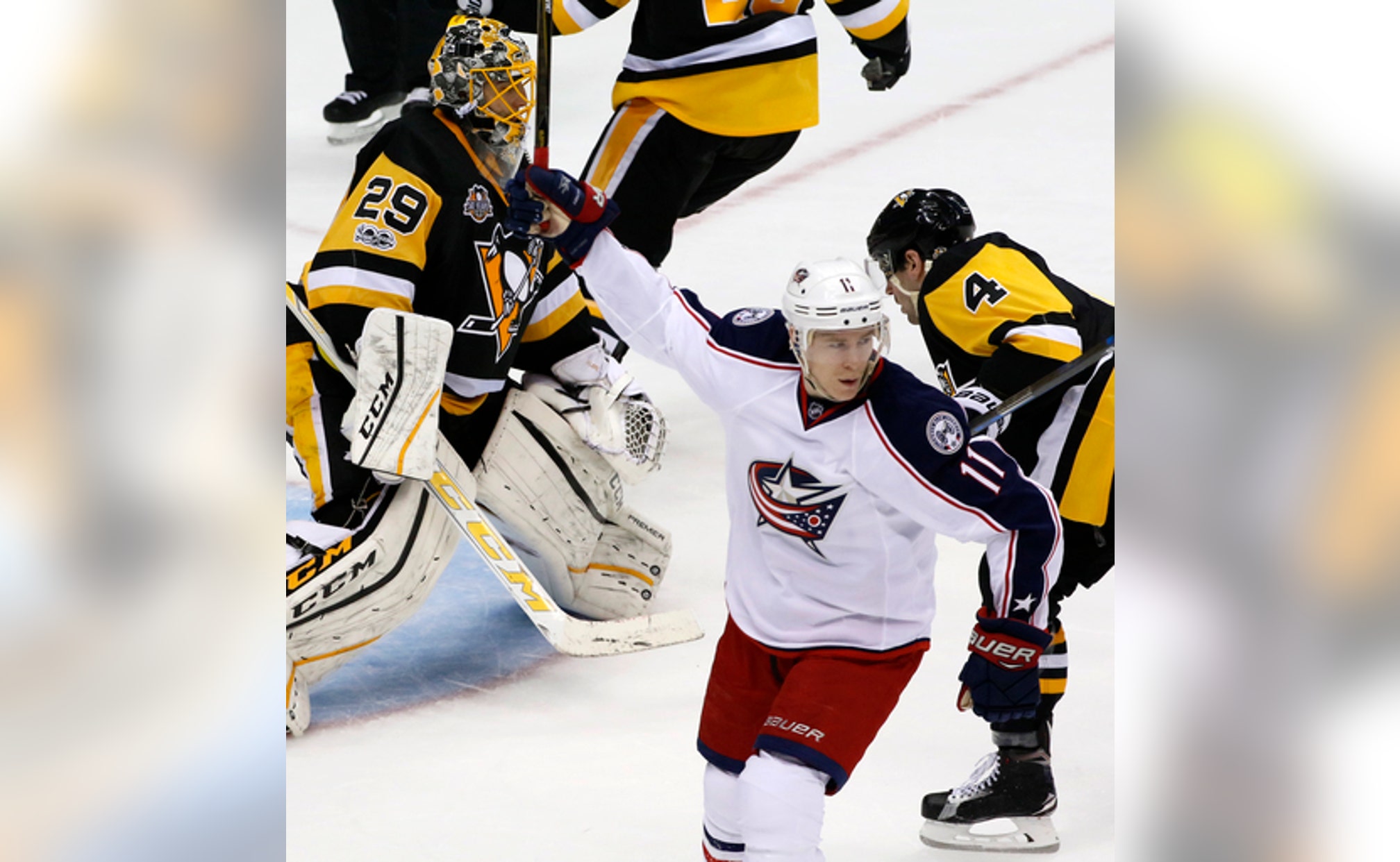 NEW YORK (AP) Columbus Blue Jackets forward Matt Calvert was suspended one game for his cross-check to Pittsburgh's Tom Kuhnhackl late in the third period of a Game 2 loss to the Penguins.

Calvert received a minor penalty for cross-checking on Friday when he chased down Kuhnhackl away from the play and hit the Penguins forward in the head with his stick, which broke in the process. The NHL Department of Player Safety said it rose to the level of supplemental discipline because it was not a hockey play and fell into the category of message-sending.

The cross-check and subsequent hit came with 35 seconds left in a 4-1 loss that dropped the Blue Jackets into a 2-0 hole in the best-of-seven series. In a video announcing the suspension, the NHL said dangerous or retaliatory plays meant to send a message in a playoff series will be viewed in that context and punished accordingly.

Kuhnhackl practiced Saturday. Had he been injured, the league would have factored that into the length of Calvert's suspension.

Calvert had never been fined or suspended before, and that did factor in. Calvert was not made available to the media Saturday.