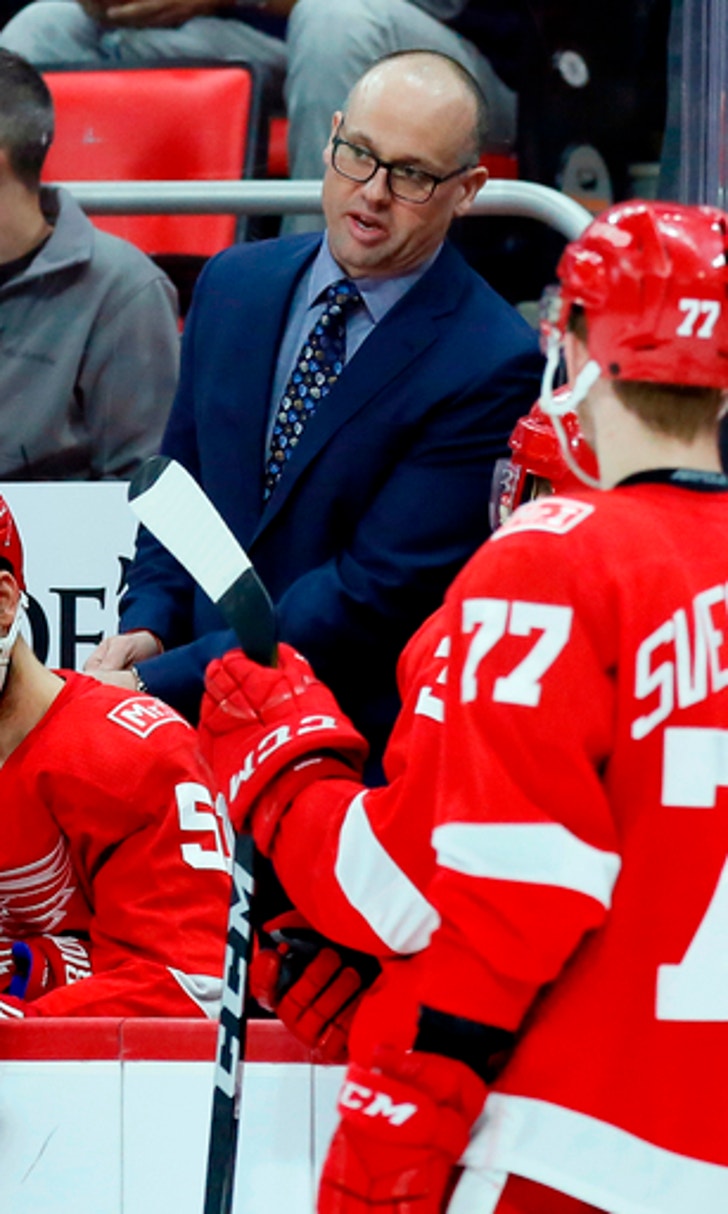 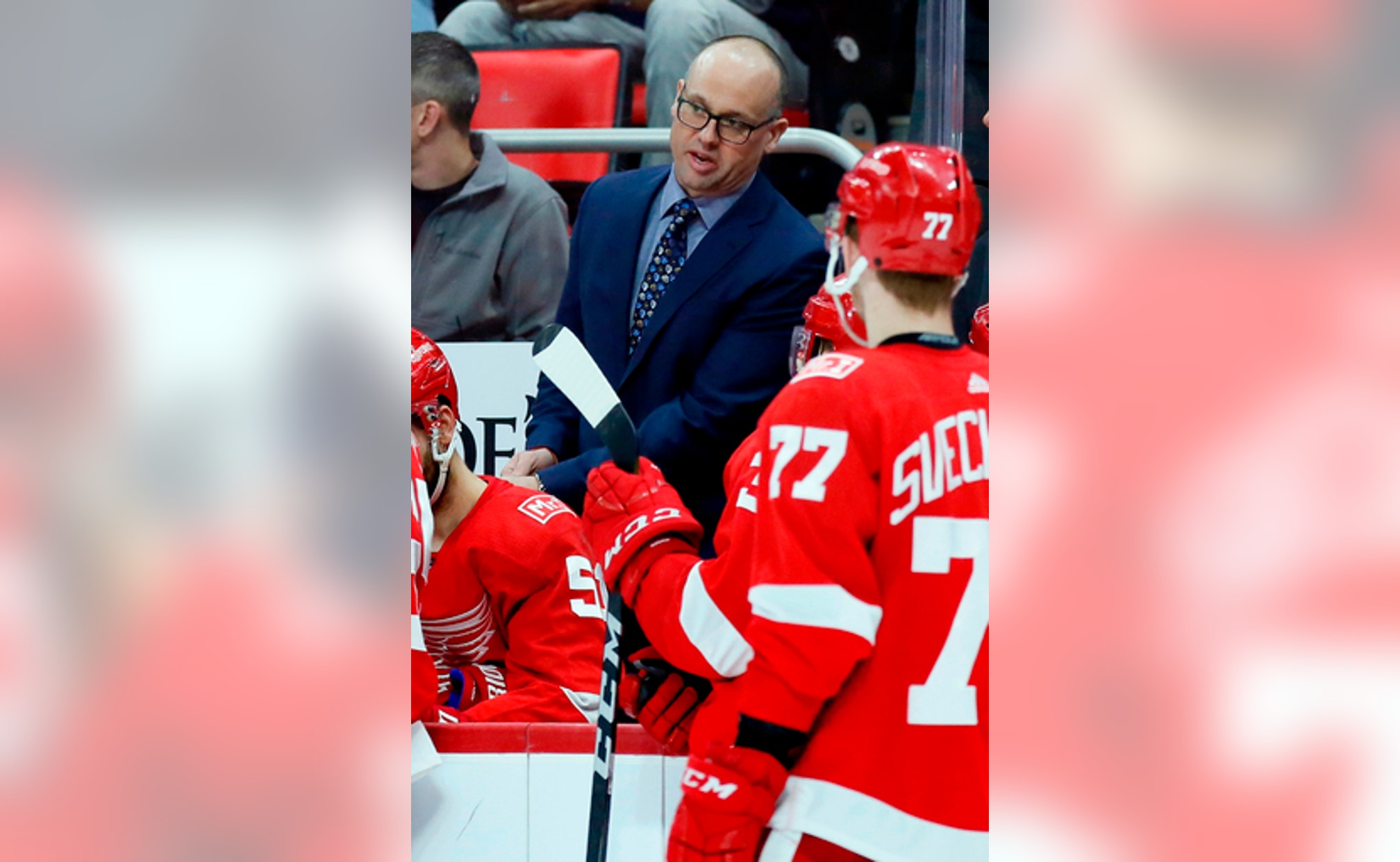 Blashill to coach US at world championships

Patrick Kane has a history of making things a big deal.

When Blackhawks teammate Adam Burish and his agent Bill Zito wanted to put in a charity game during the previous NHL lockout in 2012-13, Kane jumped on board and helped generate buzz for the event in the Chicago suburbs.

Zito hasn't forgotten that and on Monday got to name Kane as the United States captain for the upcoming IIHF World Hockey Championship next month in Denmark.

''When we talked to him about this, his passion for hockey, his enthusiasm for the game is wonderful,'' Zito told The Associated Press by phone. ''Just thrilled that he's part of it.''

Kane last played at the world championships in 2008, his first in the NHL and the last time the Blackhawks missed the playoffs. The three-time Stanley Cup winner's presence should improve the quality of play at the tournament and the interest in fellow U.S. players to join him.

''I think what it says is it doesn't matter where you are in hockey, if you love the game, you want to be part of it and respect USA Hockey and Pat Kane showed up,'' Zito said. ''It's really exciting. I think it's exciting for the whole tournament. It's a great day for USA Hockey and for hockey in general.''

Kane played for the U.S. at the 2010 and 2014 Olympics and next month will lead a strong team that includes Buffalo Sabres rookie and world junior MVP Casey Mittelstadt and possibly Detroit Red Wings forward Dylan Larkin.

''Any time you get to wear the USA sweater, it's super exciting,'' Mittelstadt said. ''So for me, to go out there and get to play with some of the best American players and obviously make a push for a gold medal, it's going to be something that's really good for my development.''

Jeff Blashill, who coaches Larkin in Detroit, is back after making his international coaching debut at worlds a year ago.

''He's experienced,'' Zito said of Blashill. ''He's been there before. He was hungry to go. And I think he brings a nice balance. He brings a great balance of the technical expertise of the game - he's a student of the game and he's studying, he's always into the little nuances that make up a game - as well as the personal, one-on-one to get the most out of the individuals.''

Hockey Canada named Bill Peters of the Carolina Hurricanes as its head coach for the tournament with Florida's Bob Boughner and St. Louis' Mike Yeo as assistants. NHL leading scorer Connor McDavid and likely rookie of the year Mathew Barzal are among those expected to play for Canada.

''Canada has always managed to bring together elite-level coaches and players, and we're again fortunate to be led by an experienced coaching staff for this year's world championship,'' co-general manager Sean Burke said.