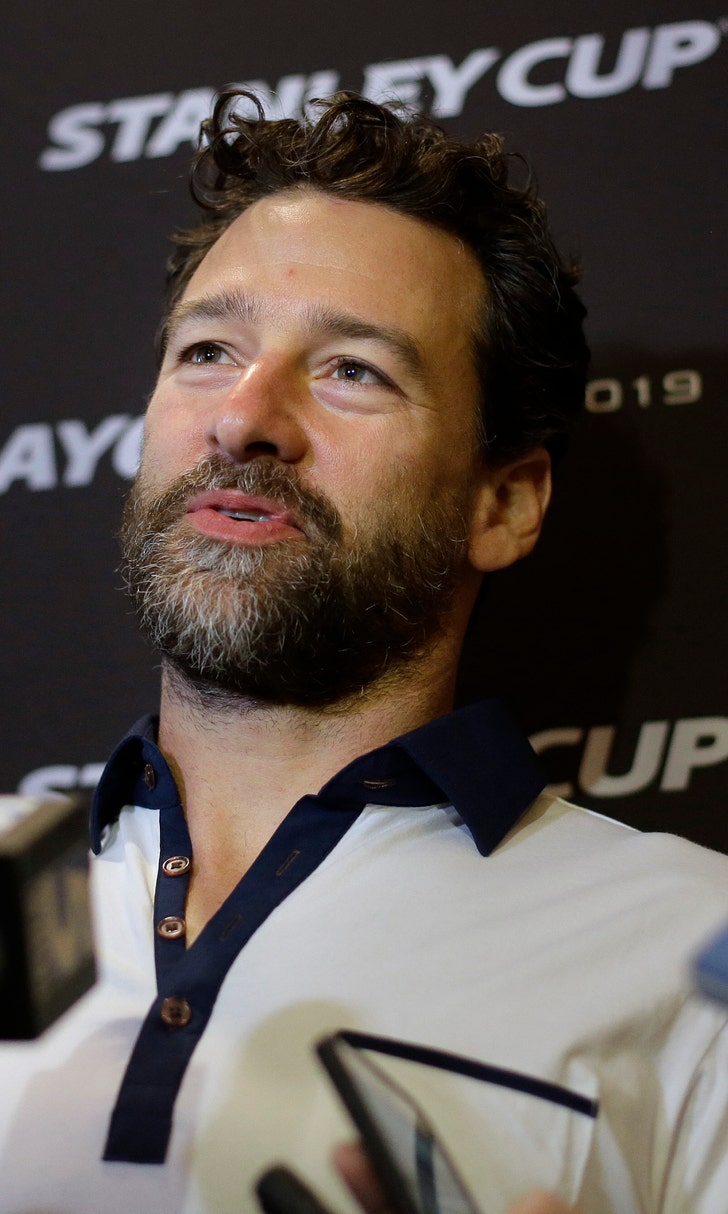 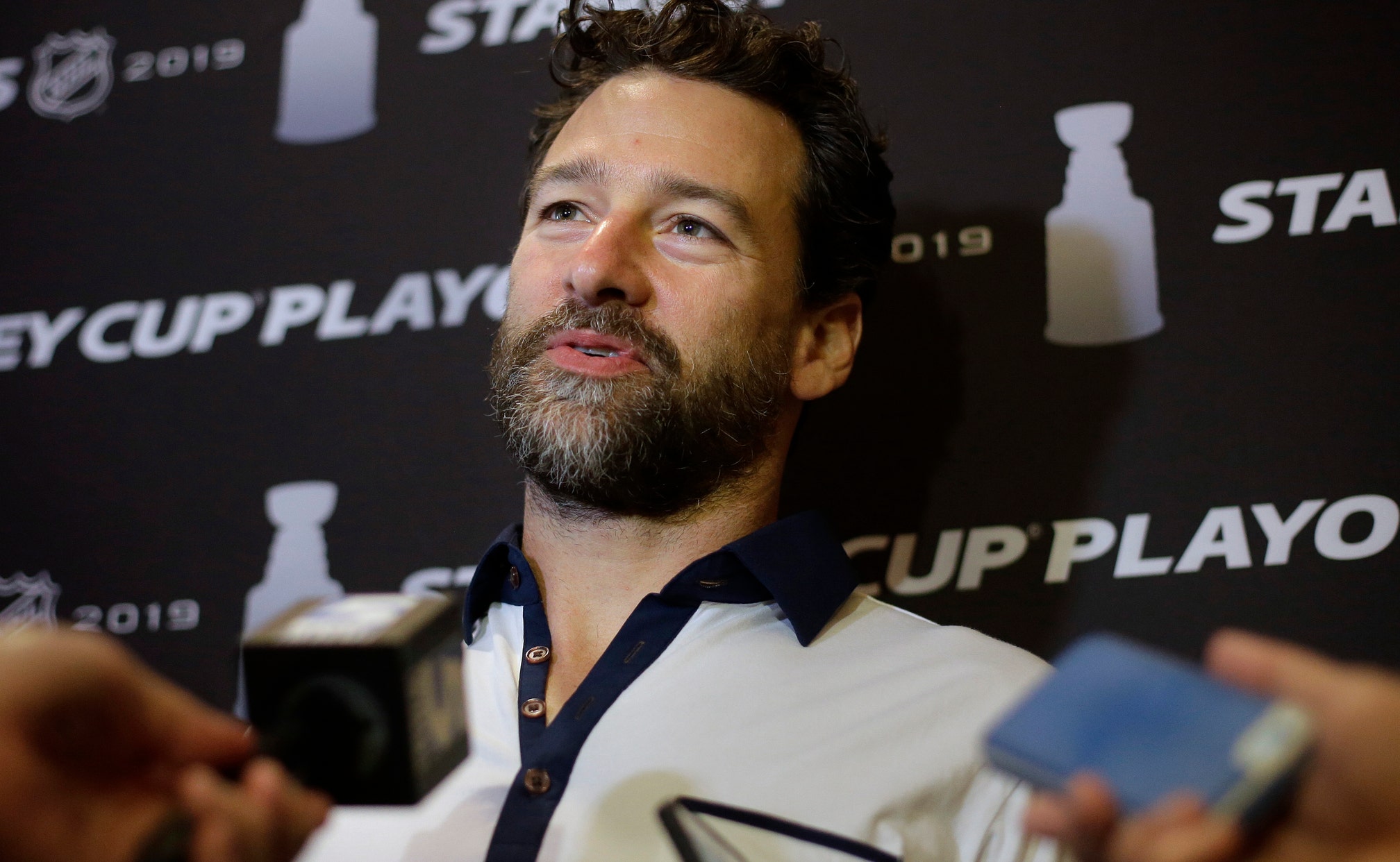 Back with Carolina, Williams has work ahead to be game-ready

RALEIGH, N.C. (AP) — Justin Williams is back with the Carolina Hurricanes. The question now is how long it will take him to be ready for game action.

The 38-year-old former captain said Wednesday he isn’t sure exactly when he’ll be ready to play, though he has been skating and working out in hopes of easing the transition back to the ice after he stepped away from the sport last fall.

“Roddy and I, we’ll talk through it,” Williams said of head coach Rod Brind’Amour. “It’s in our hands now. I’m just going to, as I said, work my way back to where I feel comfortable and Roddy feels I’m comfortable to play.

“Listen, you can’t put a time on it. Just whenever it happens, it happens. … We’ve got a great forward core and hopefully I can find a hole somewhere.”

Williams appeared at a news conference Wednesday with team owner Tom Dundon along with president and general manager Don Waddell, saying he didn’t want to be a distraction as he rejoins the teams and continues work to get ready.

“Throughout these last few months, I just knew that maybe perhaps I wanted to come back, I still wasn’t sure,” Williams said. “But if I was going to come back, I knew had to do something. I just couldn’t come right off the couch and hop into an NHL dressing room and think I could do that.

“I’m no dummy. I know that to be elite and play against the world’s best, you can’t just come off the couch after not playing for six months.”

The team announced Tuesday night that it had signed the three-time Stanley Cup champion to a one-year contract for the remainder of the season, with Williams earning a base salary of $700,000 along with the potential to earn another $1.3 million on bonuses.

One of Williams’ Cup wins came with the Hurricanes in 2006, and Williams was the captain last year as the team reached the playoffs for the first time since 2009 and pushed all the way to the Eastern Conference final.

Williams — known in league circles as "Mr. Game 7" for his exploits in those final games — was noncommittal about his future as an unrestricted free agent after the Hurricanes were eliminated in May. Then in September, he said he “felt unsure” about whether he had the mental and physical commitment to keep playing for a 19th NHL season.

That opened the door for Jordan Staal to become this year's captain.

Williams said he had watched the team as a fan, occasionally offering text messages to his former and eventual teammates. There was also a part of him that mulled whether to turn his time away into retirement, mentioning he had been around to help his children with homework or coach his son’s hockey team.

“I missed hockey,” Williams said, “but I certainly wasn’t bored.”