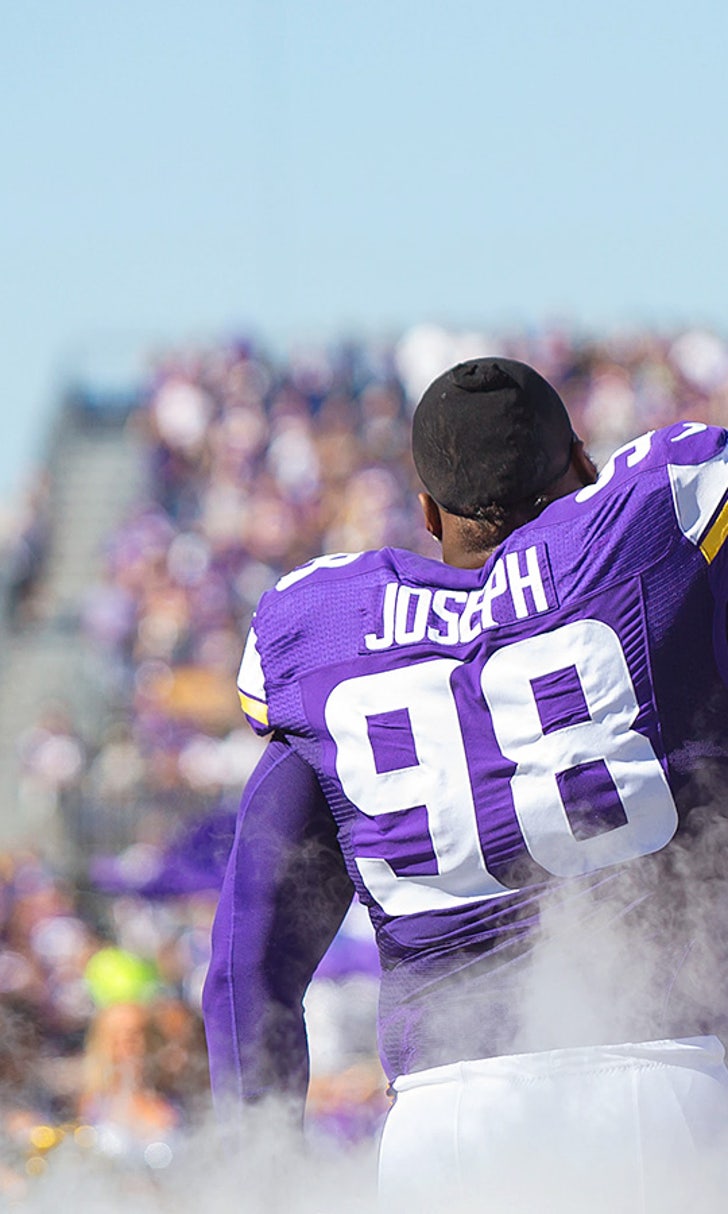 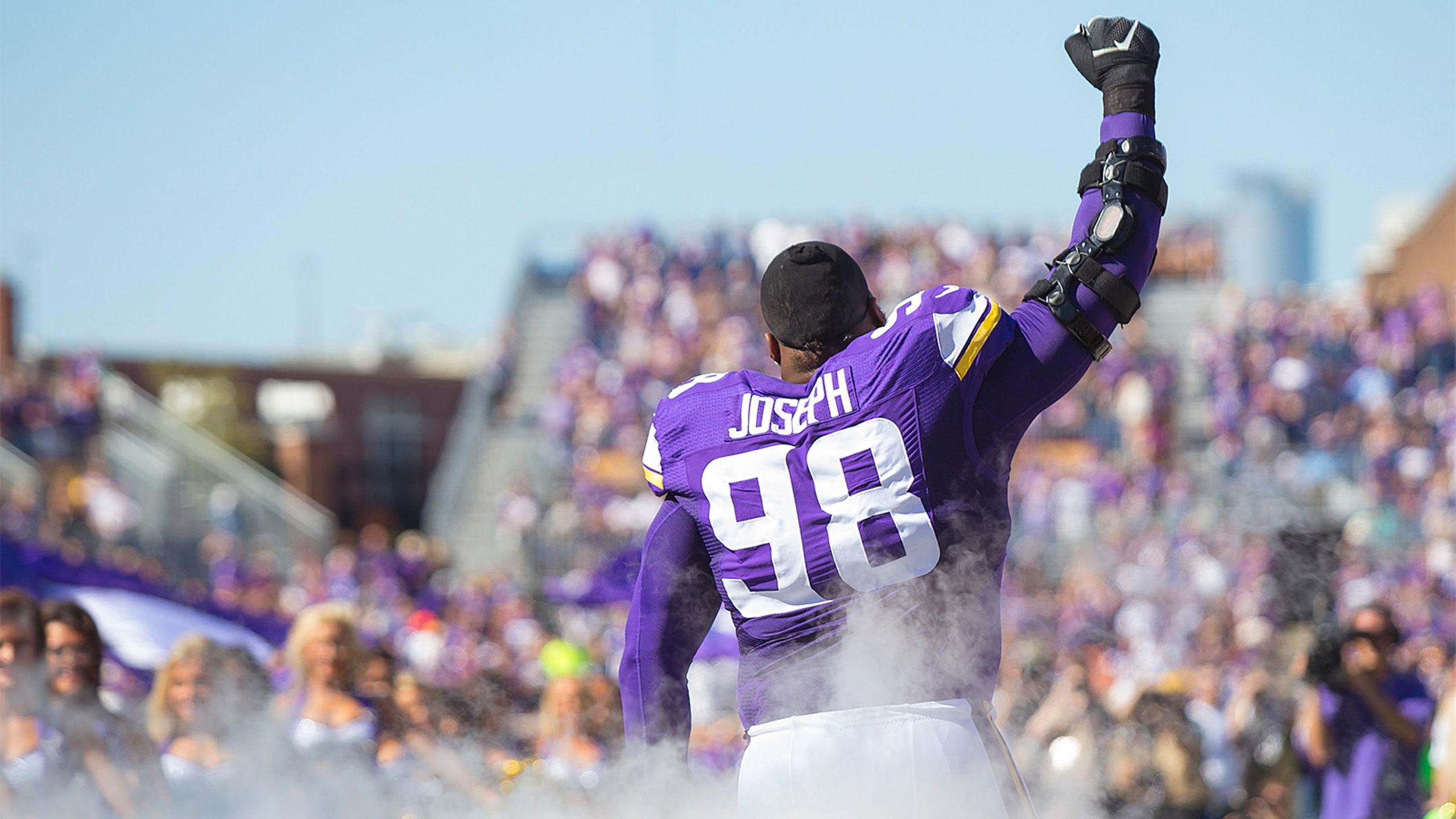 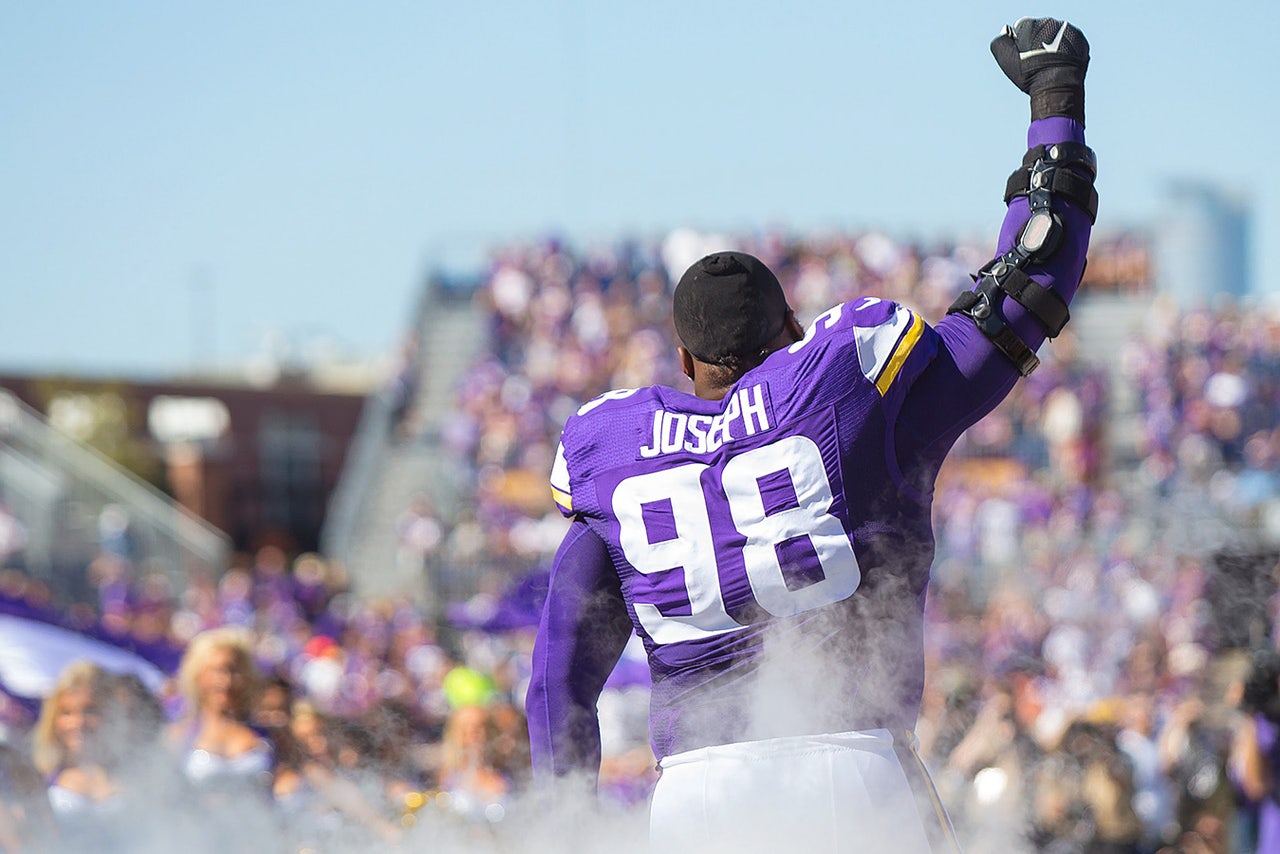 Minnesota Vikings head coach Mike Zimmer has a team built on a strong defense, thanks in large part to the efforts of defensive tackle Linval Joseph. Zimmer must have been impressed with Joseph's play during Minnesota's win over the Detroit Lions in Week 7, because he was singing his praises the day after the game.

Zimmer said Joseph might be the best nose tackle he's ever had, according to Andrew Krammer of 1500ESPN.com.

Joseph, a former Super Bowl champion with the New York Giants, was one of the Vikings' first big free agency acquisitions of the Zimmer era, which began last year. He started all 16 games during his first season in Minnesota, recording 47 tackles and three sacks as he found his footing with a new team.

This year, Joseph has anchored Minnesota's up-and-coming defense, which has allowed an average of 17.0 points per game this season (tied for second fewest in NFL). The 329-pounder creates a problem for opposing offensive linemen, since he's so big and powerful. The Vikings will be stout on defense, so long as Joseph's in the lineup.