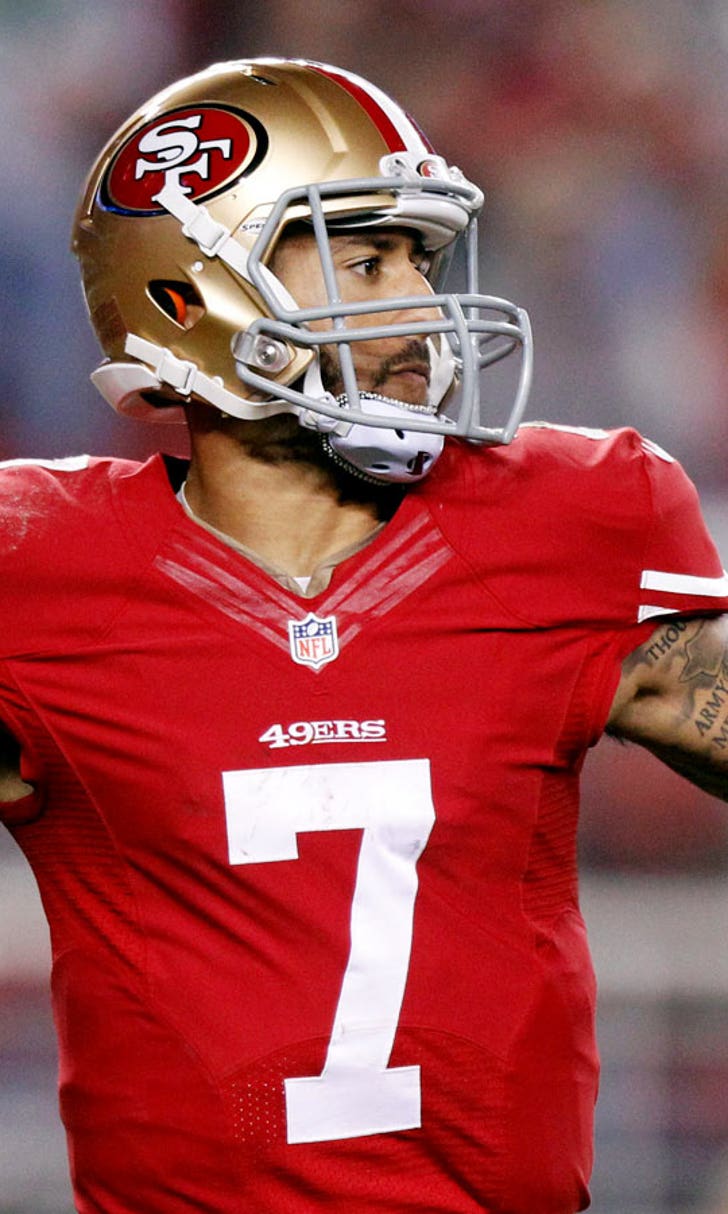 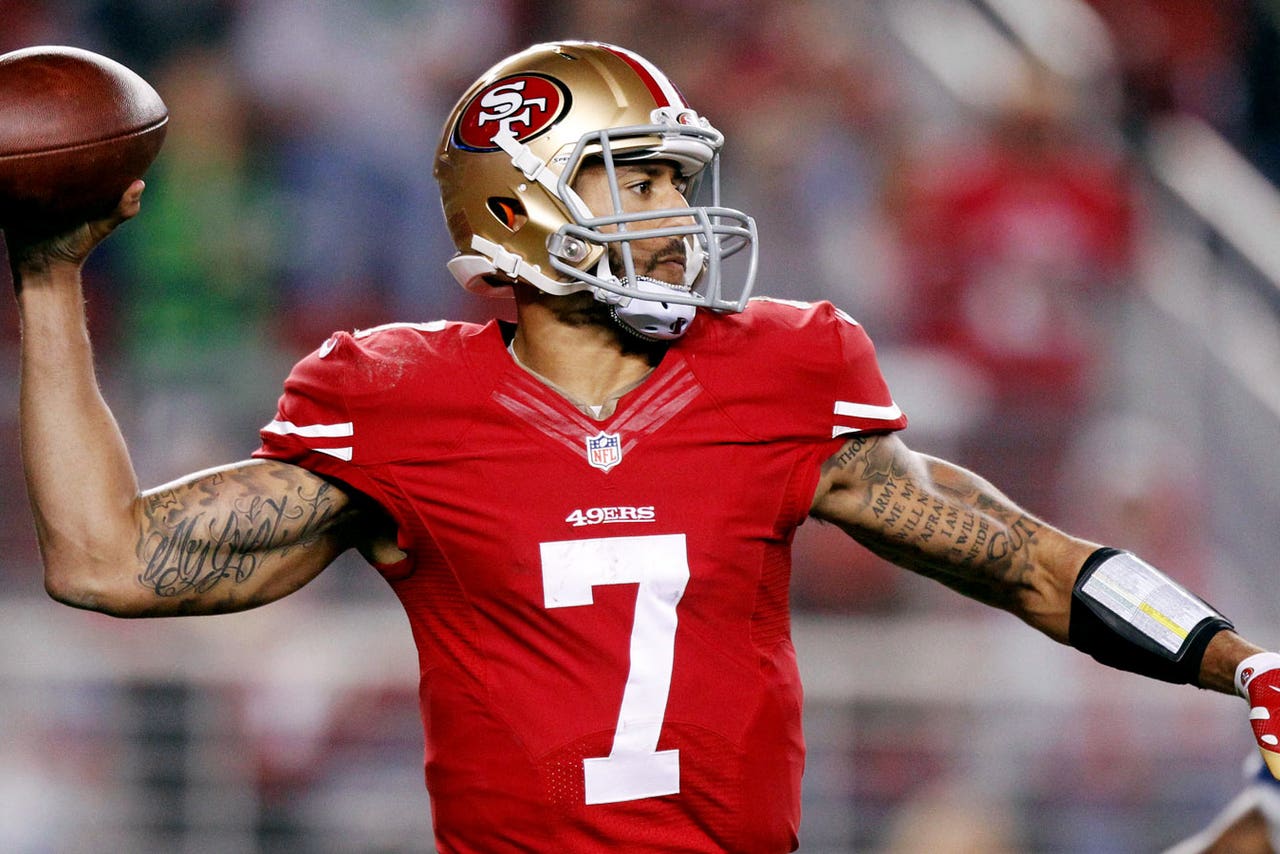 They live so close to the stadium that Ty and his brothers would earn money by directing cars to parking spaces before Packers games.

That didn't mean Ty was a Packers fan. Instead, the 12-year-old loved the San Franscisco 49ers and Colin Kaepernick. He loved the quarterback so much he named his dog Colin Kaepernick, reports Matt Barrow of the Sacramento Bee.

And Vankilsonk wrote about Kaepernick for a school assignment. He got an "A'' on the project and should have enjoyed much more.

The 49ers quarterback wrote him back, and the plan was to surprise Ty with the letter from his hero when the new school year began in the fall.

He never read it. Ty suffered an acute asthma attack on Aug. 24 and died the following day at St. Vincent Hospital in Green Bay.

Ty's father at first was uncomfortable with organ donation, but then thought about his son and how big his heart was.

"I knew exactly how Ty was and how he would like to help other kids have a more fulfilling life so they could run around or breathe more easily," Tim said. "So in the end, my eyes were closed all these years and after this whole incident, this tragedy, my eyes are very much opened now."

Ty donated multiple organs, including two heart valves. One of the valves went to a patient -- appropriately -- in San Francisco, according to the Bee.

"You start reading about the youngster and you get the picture of someone that just lights up all that he touches," Harbaugh said Thursday. "Then the idea that professional football players are heroes. Then you start thinking, 'The real heroes are this youngster right here and his family.' "

Classy moves by the Niners.

Russ Cooks the Cowboys
Meanwhile, Tom Brady is hitting his stride in Tampa Bay, and Sam Darnold and the Jets hit rock bottom.
2 hours ago

Bills Hold off Rams' Charge
Per usual, the early window of NFL Sunday was a wild one. Check out the major takeaways from the first half of the day.
5 hours ago

Holding The Door Open
Four women are making NFL history Sunday. Charlotte Wilder sat down with them to discuss representation, criticism, and more.
10 hours ago
those were the latest stories
Want to see more?
View All Stories
Fox Sports™ and © 2020 Fox Media LLC and Fox Sports Interactive Media, LLC. All rights reserved. Use of this website (including any and all parts and components) constitutes your acceptance of these Terms of Use and Updated Privacy Policy. Advertising Choices. Do Not Sell my Personal Info