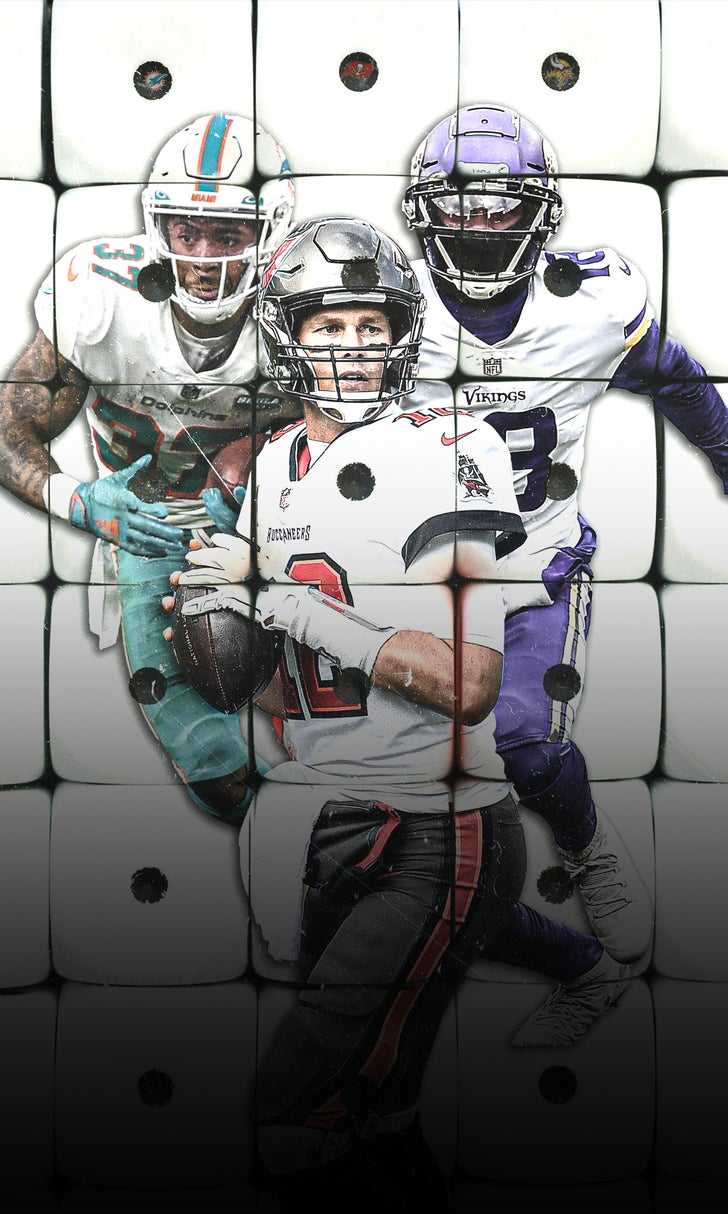 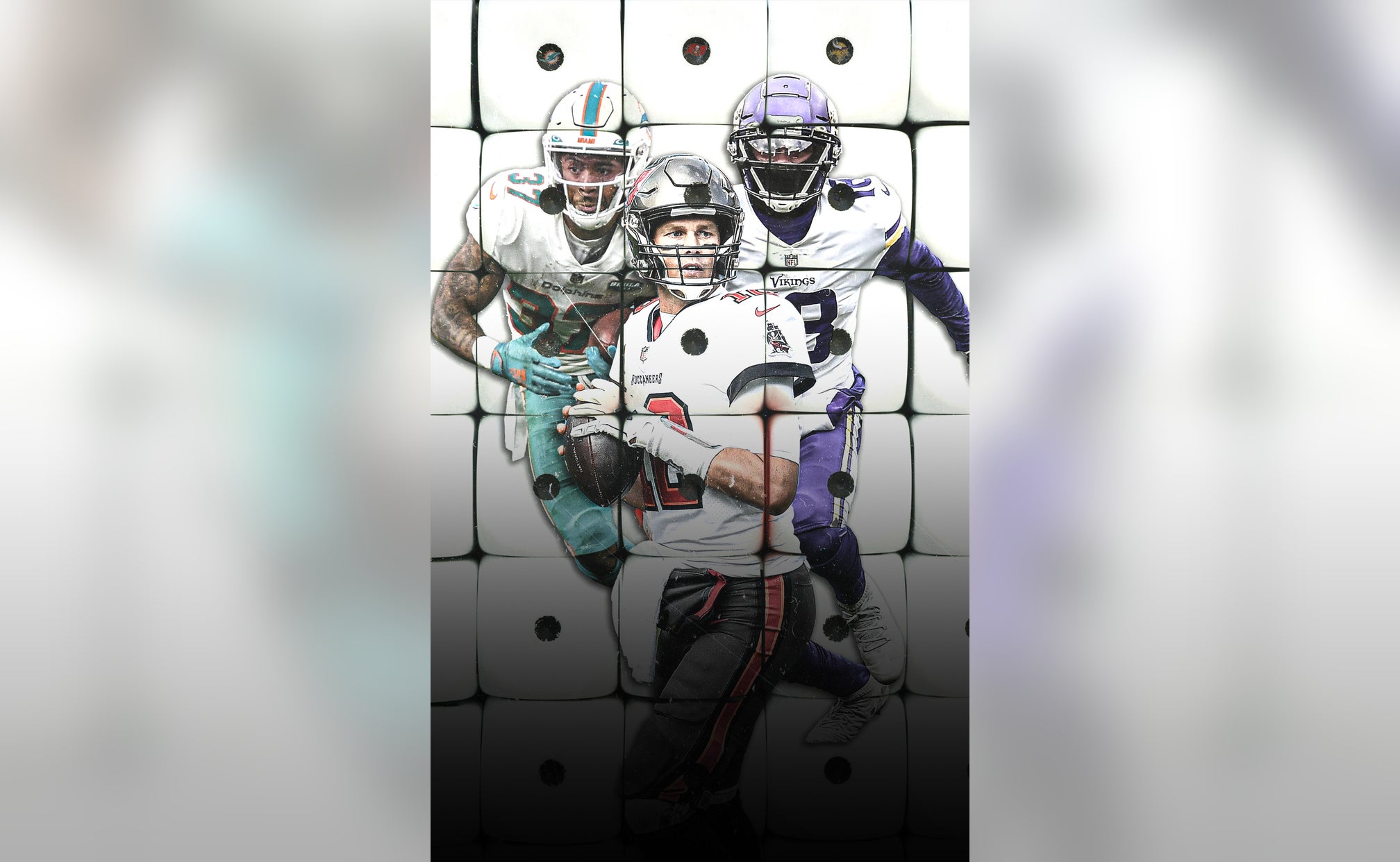 Betting on Week 17 in the NFL is always the biggest crapshoot of the season, with uncertainty surrounding who's starting, who's motivated and how long the first-stringers will play.

Because of that, some of the best values on the final weekend can be found in individual player props. Here are four that I really like for Sunday, including players who are chasing milestones or in must-win situations (with all odds via FOX Bet):

J.K. Dobbins has taken over as the lead running back for Baltimore, but the rookie suffered a chest injury last week against the Giants. If Dobbins is ruled out, Edwards will have a much larger role for the Ravens.

But even when Dobbins plays, Edwards receives regular carries. He averages 5.2 yards per carry and rushed for 85 yards Sunday against the Giants. In a must-win situation for the Ravens, I expect Edwards to get enough carries to surpass 45 yards on the ground.

Although this is a meaningless game, Jefferson still has a chance to set the NFL record for most receiving yards by a rookie. And this games against the reeling Lions presents a perfect opportunity for the first-year sensation from LSU to pad his stats.

Jefferson needs just 47 yards to pass Randy Moss as the franchise record-holder for most yards as a rookie and 132 yards to set a team record for receiving yards. Look for Jefferson, who has topped 84 yards in five of his last seven games, to have a huge game against a Detroit defense that was shredded by Tom Brady and Mike Evans in Week 16.

Bruce Arians said the Bucs will play to win in Week 17, as a lot rides on the outcome of their game against Atlanta. If Tampa Bay wins, the Bucs secure a first-round matchup against whichever team wins the NFC East.

If the starters are a go, I like the over for Brady’s passing yards. Brady has thrown for at least 345 yards in three of his last four games and the Tampa Bay offense finally looks like it's rolling. Just two weeks ago in Atlanta, Brady threw for 390 yards as he rallied the Bucs from a 17-0 halftime deficit. Expect more of the same against a Falcons defense that ranks 31st against the pass, allowing 287 yards per game.

The Dolphins control their own destiny as a victory over the Bills assures an AFC wild-card spot. Bills coach Sean McDermott has not announced whether he will be resting his starters, with Buffalo locked in to either the second or third seed.

The Dolphins are currently a 1.5-point favorite in the game, and if you like them to win, you’ll probably like Gaskin to top 57.5 rushing yards. The second-year back from Washington rushed 14 times for 87 yards in the Dolphins' Week 16 victory over the Raiders and also scored two TDs in the passing game.

With Miami needing to win, look for a heavy dose of Gaskin, who is coming off of his best performance in his pro career.

Enter the NFL Challenge contest on the FOX Bet Super 6 app for free and you can win this week's $100,000 jackpot! Download now at foxsuper6.com.

Sara Perlman is a sports betting contributor to FOX Sports who regularly appears on "Talk the Line." She previously worked as a reporter for Baltimore Orioles telecasts and as a host for NBC Sports.

Lifting Their Voices
On Martin Luther King Jr. Day, Bubba Wallace and other athletes reflected on using their platforms for social justice.
36 mins ago