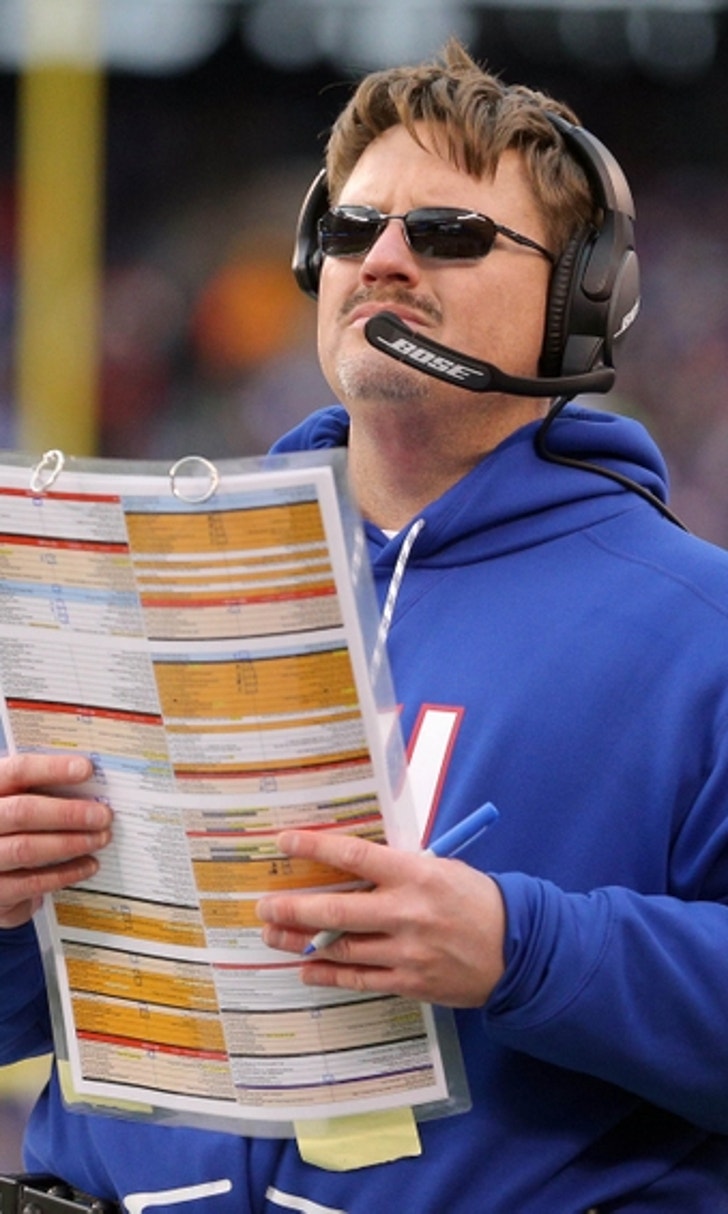 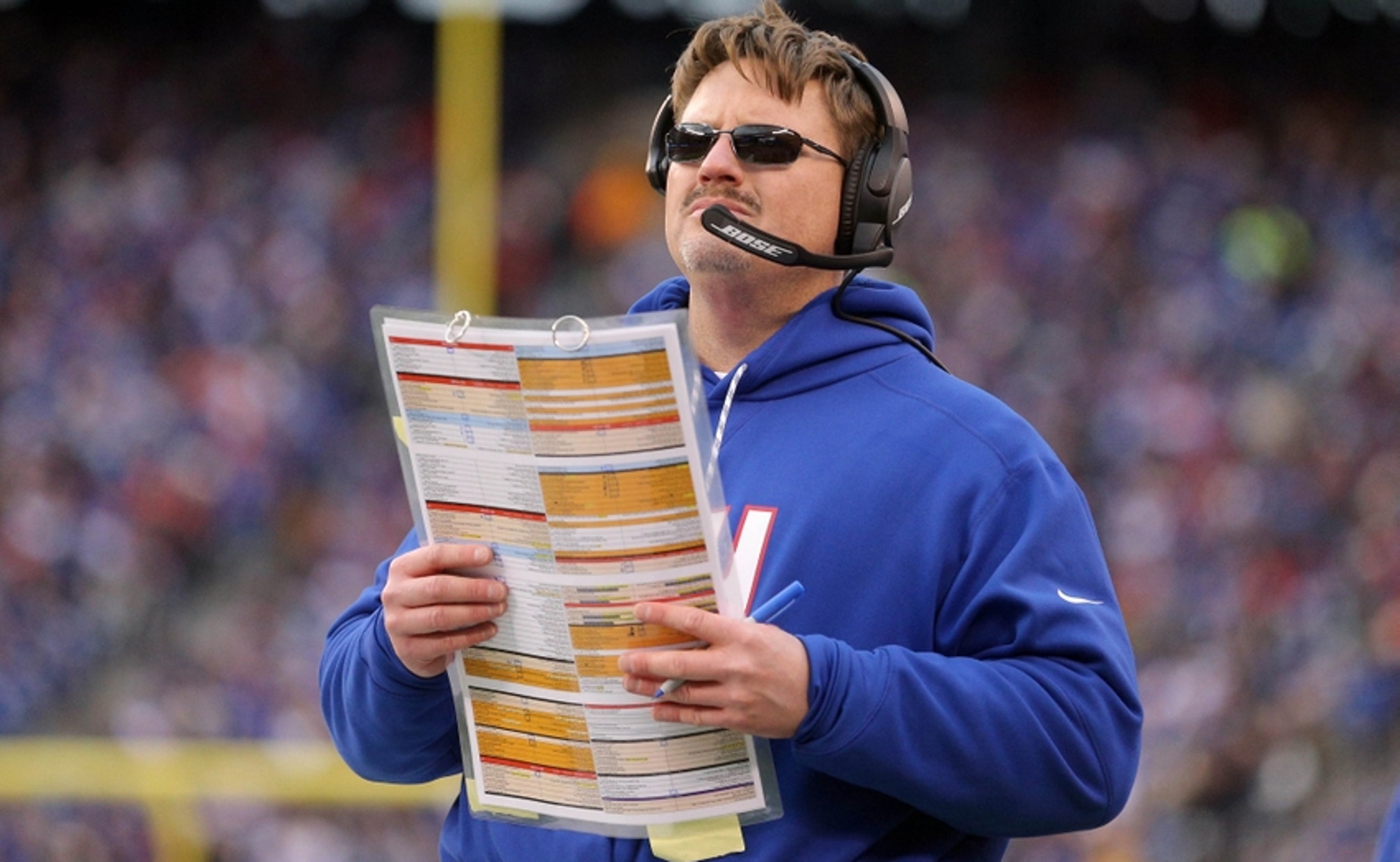 Where Do Giants Land in Newly Released NFL Power Rankings?

BY Fansided and Curt Macysyn/FanSided via GMEN HQ • December 27, 2016
share

The New York Giants (10-5) took a tumble in the latest NFL Power Rankings. NFL.com released their list on Dec. 27, 2016, after a wild weekend of football action. Pity the Oakland Raider and their fans. The team fell in the NFL Power Rankings after a win. The Silver and Black bested the Indianapolis Colts 33-25, but lost quarterback Derek Carr to injury. A broken fibula likely has ended the season for the potential MVP candidate. Locally, by virtue of their loss to the Philadelphia Eagles on Thursday night, Big Blue was expected to fall. How far did the G-Men drop?

At this point in the season, if you’re not moving ahead, you’re falling behind. There were a plethora of coulda, woulda, shouldas on Thursday night against the Philadelphia Eagles. At the end of the day, Big Blue lost to a team below .500 and in the throes of a five-game losing streak.

Not having Janoris Jenkins or Jason Pierre-Paul, due to injury, provides no excuse. Every team in the league is dealing with a malady or two, including key players. So the Giants dropped two positions, from seven to nine in the latest NFL Power Rankings.

It’s not a steep decline, but does put New York on notice that they are a borderline playoff team.

“Tell you what: If the Giants are going to do anything — anything — in the postseason, they are going to have to establish some semblance of a ground game. Eli Manning dropped back so many times his Fitbit overheated —63 attempts. Interestingly enough, the 2011 title team couldn’t run a lick, either. But, but, but the air attack was precisely that — an attack, ranked fifth in the league with Manning as hot as they come. Now, he is anything but,” NFL.com reports.

The NFL.com narrative does point to one culprit: the offensive line. If a team cannot run the ball, and cannot protect the passer, how good can the offense be?

The Giants have four potential playoff challengers ahead of them in the NFL Power Rankings. The Dallas Cowboys (2) were static this week, while the Atlanta Falcons (5) and Green Bay Packers (6) were rising up the charts. The Pack gained four places in the survey, while the Dirty Birds moved up three spots from last week.

The Seattle Seahawks tumbled four places, after an ill-timed loss to the Arizona Cardinals. Right now, NFL.com projects that the Giants would face off against The Green Bay Packers in the playoff first round. Green Bay is moving up the charts and would be the four seed as NFC North division champions. The Detroit Lions and Washington Redskins are fighting it out for a playoff spot as well.

Whoever wins the Green Bay — Detroit match-up on Sunday, will be in the playoffs. If the Washington Redskins beat the New York Giants, they would be in as well. A tie by the Packers and Lions means that both teams get in, and the Redskins are shut out, according to NJ.com on Dec. 27, 2016.

“”f the Lions, Packers and Redskins all finish 9-6-1, Green Bay wins the division over Detroit based on head-to-head results (the Packers would be 1-0-1 against the Lions). The Lions then edge out the Redskins for the wild card on the strength of their head-to-head 20-17 win in Week 7.”

NFL's Top Plays of Week 3
The early window of Week 3 was a whirlwind of chaos, comebacks, and epic moments. Follow along, updating live.
1 day ago

The Hopefuls And The Hope-Nots
Two weeks into the NFL season, Charlotte Wilder breaks down the 5 fan bases with the most optimism ... and the 5 without.
4 days ago

A Kick in the Pants
The adjusted offseason appeared to have an effect on the masses, as NFL kickers struggled at a historic clip in Week 1.
September 15
those were the latest stories
Want to see more?
View All Stories
Fox Sports™ and © 2020 Fox Media LLC and Fox Sports Interactive Media, LLC. All rights reserved. Use of this website (including any and all parts and components) constitutes your acceptance of these Terms of Use and Updated Privacy Policy. Advertising Choices. Do Not Sell my Personal Info