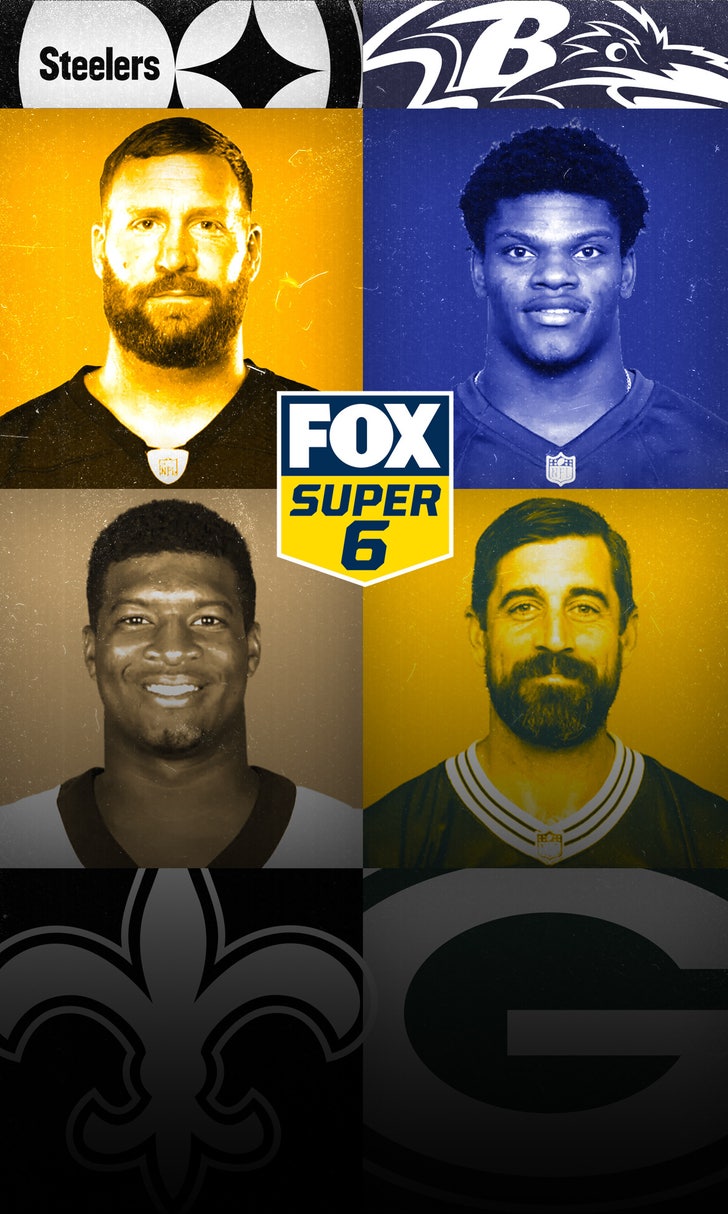 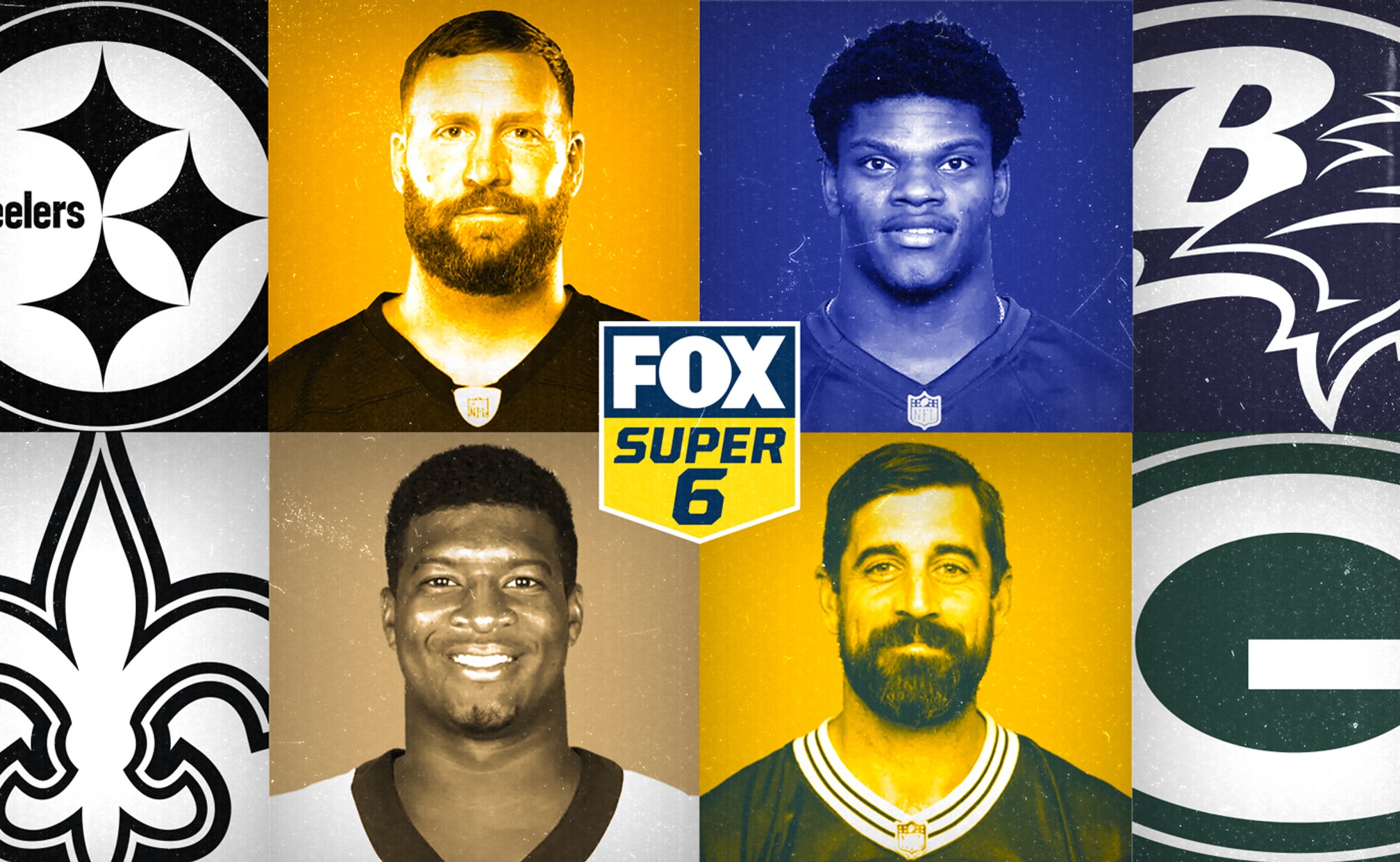 Backups And Bounce Backs In Week 11

In Week 11, NFL fans once again have a chance to win $1 million, absolutely free. Just enter the NFL Challenge contest on the FOX Super 6 app. Download now – for free! – at foxsuper6.com.

Here's how I'm looking at the Super 6 games this week ...

November, historically, can be a rough month for making picks on the NFL – but for me, it's not for the reasons you’d think.

It isn’t about the football, or the handicapping, but rather time. I’m a huge routine guy. As families start to prepare for the holidays, my weekly NFL routine is thrown off.

From breaking down last week’s games, to poring over injury reports, monitoring line moves and reading beat writers across the country to try and project game plans or find actionable kernels of information, the week before Thanksgiving has often given even me problems.

A solution: Wake up earlier, dial back the exercise, and no Netflix. It’s just a week, right? Can’t have one horrible weekend totally derail what has been a successful season.

Now, to the games! (with all additional odds via FOX Bet).

Sean Payton has won four of five from the Falcons, but this time he’ll have to do it without Drew Brees, who will not play due to chest/rib injuries. Last year, when Teddy Bridgewater filled in for an injured Brees, he went 5-0 as the starter and 5-0 ATS. Can Taysom Hill operate a similar, safe game plan?

The Saints have a habit of playing down to their opponents at home, not covering versus the Chargers or Panthers, and barely covering versus the 49ers thanks to two touchdown drives of less than 25 yards courtesy of 49ers special teams fumbles. Saints by 1-3 points.

PJ Walker may be the starter for the Panthers in Week 11, who lost Teddy Bridgewater to a knee injury against Tampa Bay – although there is a chance Bridgewater plays.

Either way, Carolina will be without Christian McCaffrey again. Oh, and last week, the Panthers defense gave up scores on nine straight possessions as the Bucs averaged 7.1 yards per play and rolled up 544 yards.

Detroit’s offense has been sluggish without Kenny Golladay (0-4 against the spread in his absence), but the Lions should be okay despite his absence again Sunday – as long as Matt Patricia continues to feature rookie D’Andre Swift at running back (149 yards of total offense versus Washington).

The Panthers exceeded expectations early and played hard, but after five straight losses, it’s clear they’re a bottom five team in the NFL. Lions by 7-9 points.

In what could be the third straight weather-influenced game in Cleveland – early in the week, rain and winds are expected – the Browns probably won’t be able to run for 231 yards like they did against the Texans, given the Eagles are 13th in the league in run defense.

However, the Eagles are a mess, and they just let the esteemed trio of Daniel Jones, Wayne Gallman and Alfred Morris run for 151 yards and three TDs. At 3-5-1, they've picked up wins against Ben DiNucci and the duo of Nick Mullens and CJ Beathard.

Meanwhile, Baker Mayfield has thrown a total of just 45 passes in the last two weeks, albeit with zero turnovers. Eagles by 1-3 points.

This doesn’t necessarily mean Jake Luton and the Jaguars are live underdogs, however. Luton was impressive in his debut versus the 28th rated Houston defense, throwing for 304 yards on 68 percent completions in a narrow loss. But with a week’s worth of tape on him, the 16th-rated Packers defense held him to 169 yards on 51 percent completions.

Now, he faces the dominant Steelers defense, which is No. 1 in sacks, No. 1 in pressure rate and No. 3 in blitz percentage. Good luck. Steelers by 4-6 points.

Will the real Ravens please stand up? They rank 24th in offensive efficiency this season after ranking first last year. You can blame the monsoon for the loss to New England, but inconsistency has plagued the Ravens since that fourth quarter collapse against the Eagles that nearly cost them the game.

Maybe Lamar Jackson returns to MVP form against a defense that was gashed by Philip Rivers for 6.2 yards per play and 430 yards and didn’t force a punt until there were five minutes left, but Baltimore lost another blocker when tight end Nick Boyle went in IR. Ravens by 1-3 points.

This line has swung from Packers favored by two to the Colts favored by 2.5, mostly because Indianapolis looked fantastic in winning handily at Tennessee Thursday, and Green Bay struggled to put away Jacksonville.

The Packers have trouble defending running backs catching passes – they’ve given up the third most yards and 2nd most touchdowns to RBs. The Colts' leading receivers is RB Nyheim Hines, and the team’s top two players in YAC (yards after catch) are Hines and RB Jonathan Taylor.

The Packers were down their top two CBs in Kevin King and Jaire Alexander versus the Jaguars, but Jacksonville QB couldn’t take advantage. Philip Rivers will. Colts by 4-6 points.

The NFL’s Most Fascinating Team
The New York Giants have put themselves in position for a playoff spot by accepting their shortcomings and working around them.
19 mins ago

Colin Cowherd's Blazin' 5: Week 13
Colin Cowherd is back with his favorite five picks against the spread ahead of Week 13.
1 hour ago

Burrow's Road To Return
What did Joe Burrow's surgery entail? What will rehab look like? Dr. Matt Provencher answers those injury questions and more.
4 hours ago