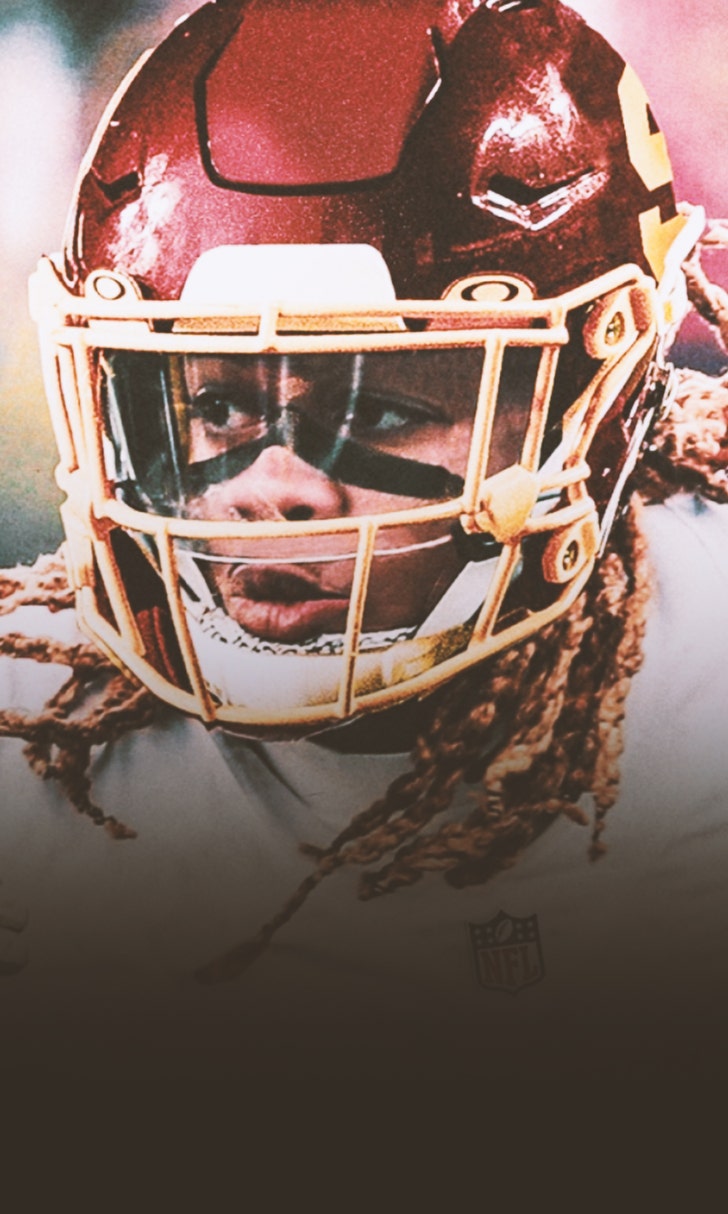 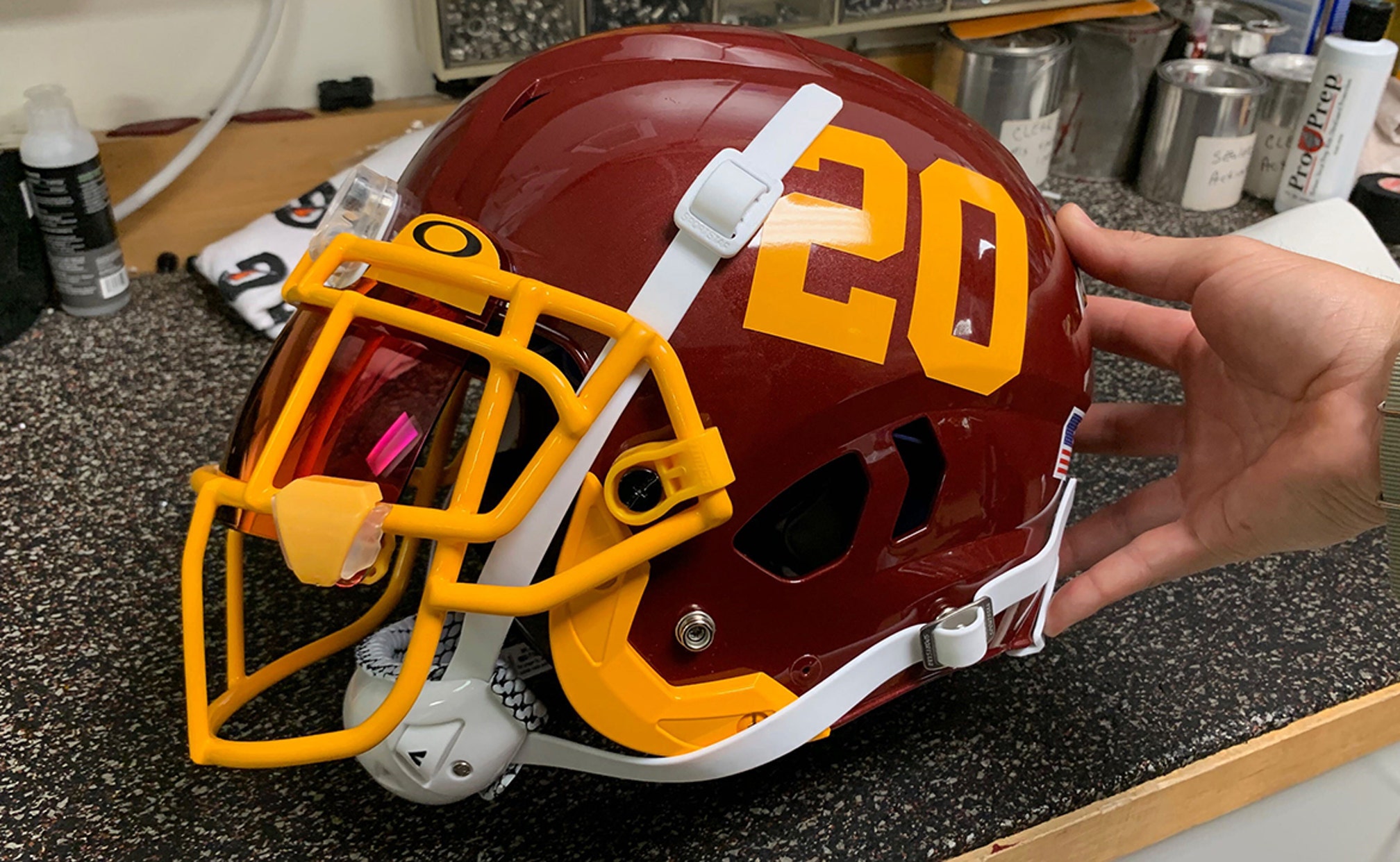 On Wednesday, the Washington Football Team unveiled the team's new-look helmets for the 2020 NFL season.

As part of the franchise's rebranding and name change, the new helmet design replaces Washington's previous logo with player numbers. The stripe that ran down the middle of the former helmet was also removed.

Washington now becomes one of only two teams to feature player numbers on helmets.

The Washington team colors will remain the same, and the helmets feature burgundy as the dominant color with gold numerals and trim.

Washington is set to decide on a new team nickname after the upcoming season, but will use the temporary Washington Football Team moniker in the meantime.

On Twitter, Washington is currently asking for fans to provide feedback regarding the new helmets, and those that do share their reactions can even be featured on the team's Happy Hour broadcast.

With the new design, Washington continues its rebranding initiative ahead of the 2020 season.

The team is scheduled to open at home against the Philadelphia Eagles on Sept. 13, where it will debut its new home uniforms.