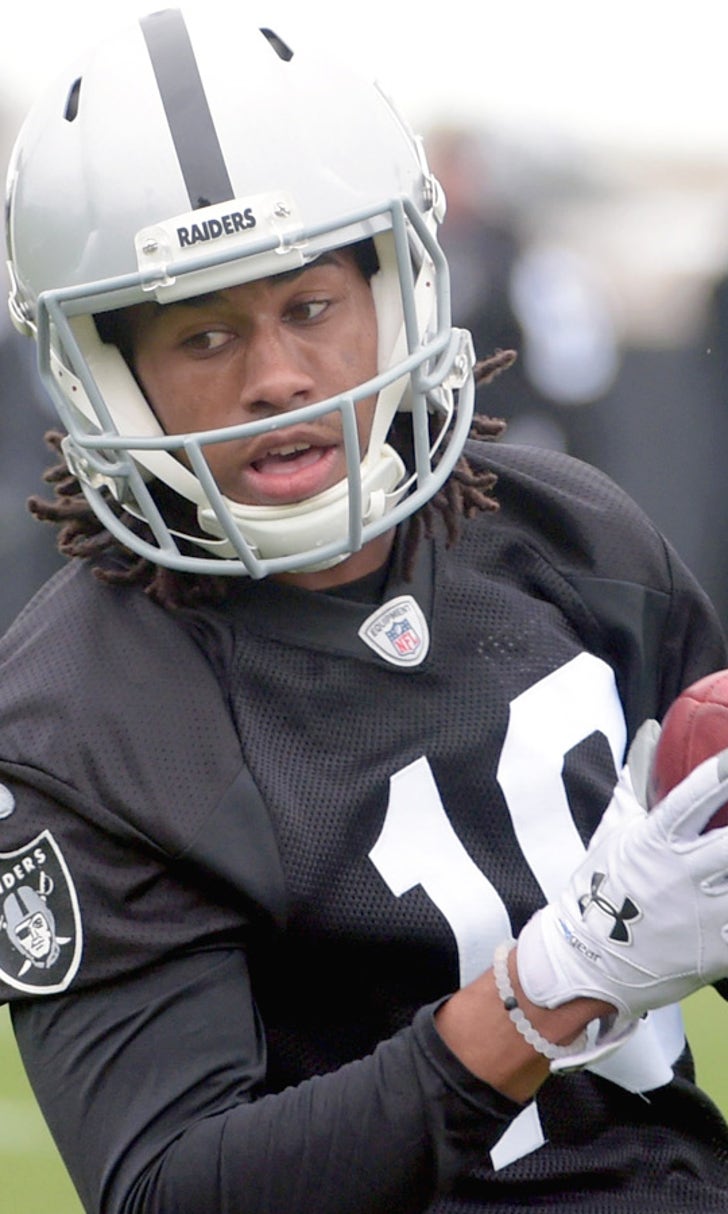 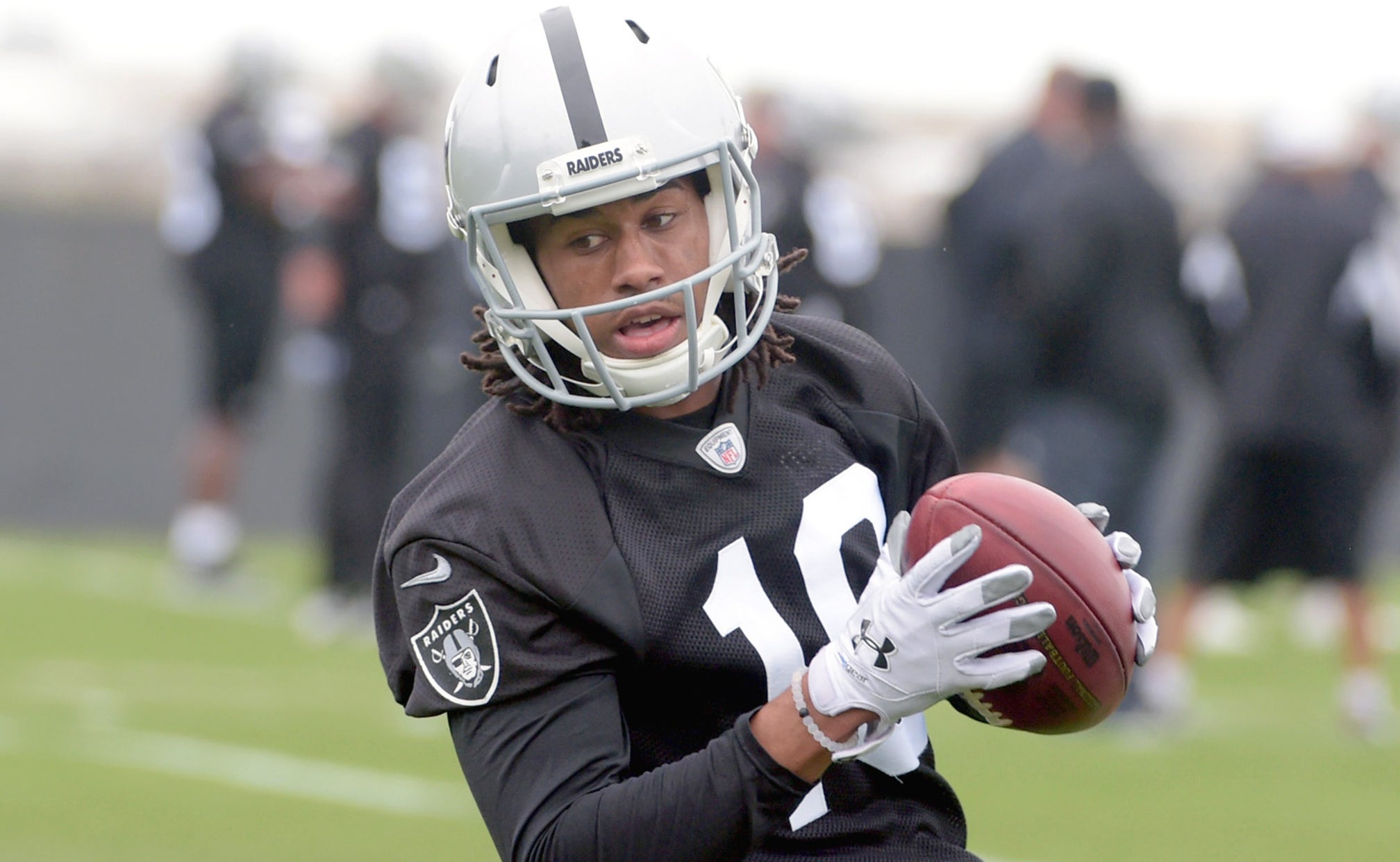 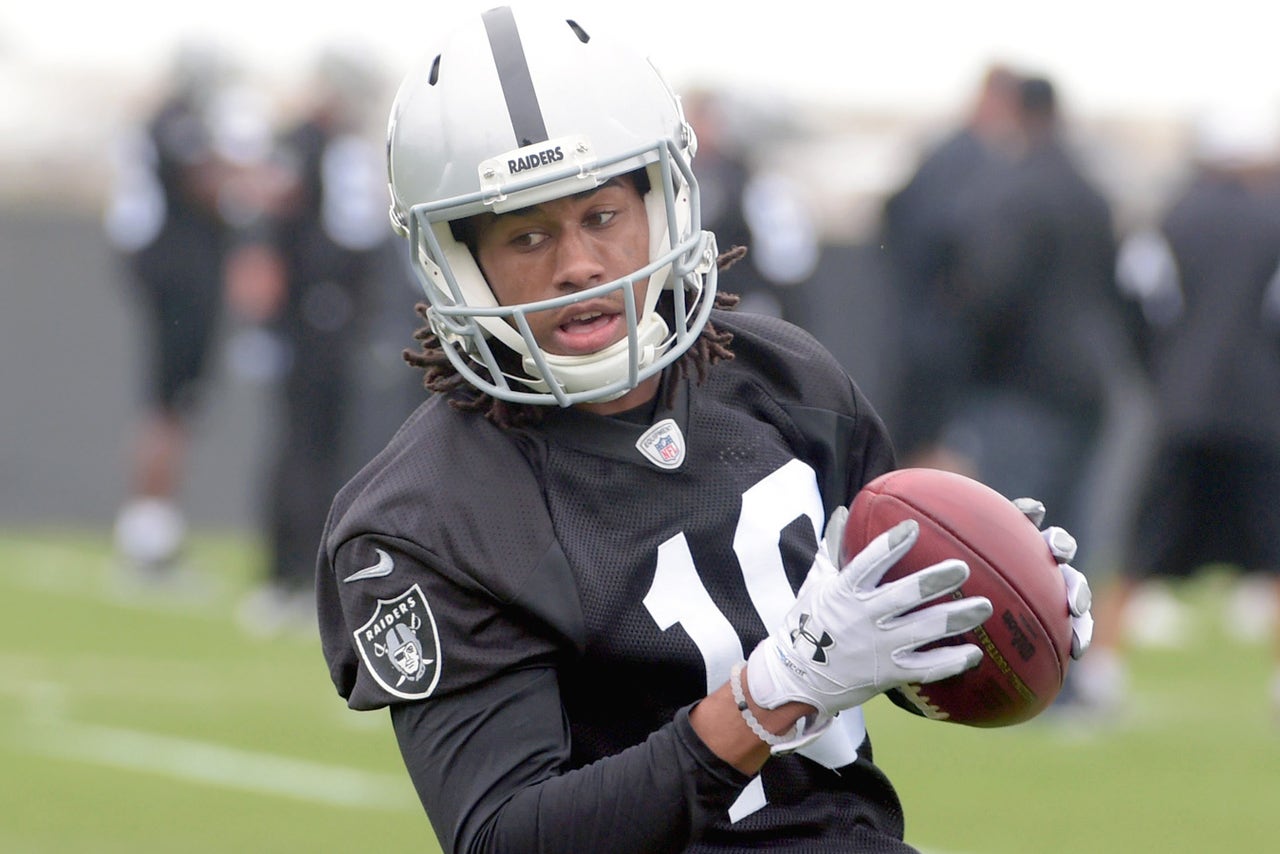 The 2014 practice squad player lit up camp, worked his way into the receiving rotation, and might just grab an open slot receiver role after a breakout preseason finale against the Seahawks.

It'd be tough to deny him a spot with Thursday night's stat-line: Seven catches, 110 yards, and a picturesque, toe-tapping touchdown.

He showcased his explosive ability on a separate, 39-yard reception. Both plays will stand out when head coach Jack Del Rio turns the game film on.

“Seth has done a great job with his opportunities,” Del Rio told reporters. “The No. 1 thing we wanted to do was create competition, create opportunities for guys to show what they’re capable of. I think he has taken full advantage of that. He has had a really nice camp.”