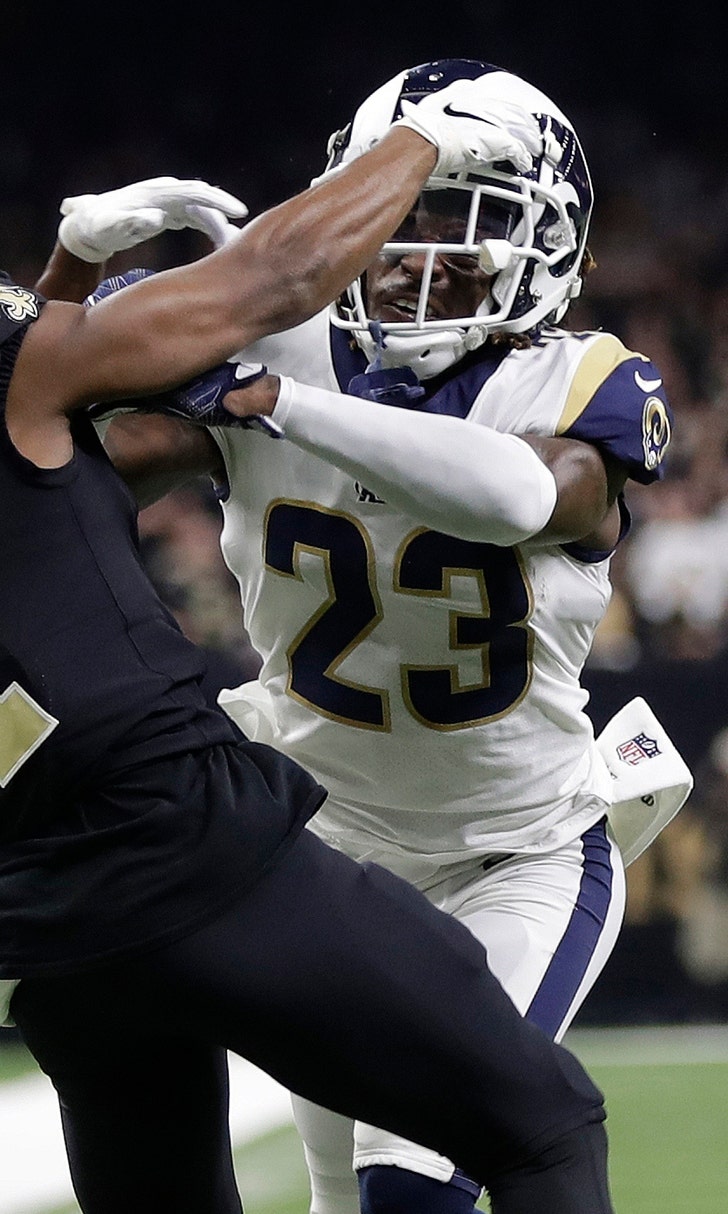 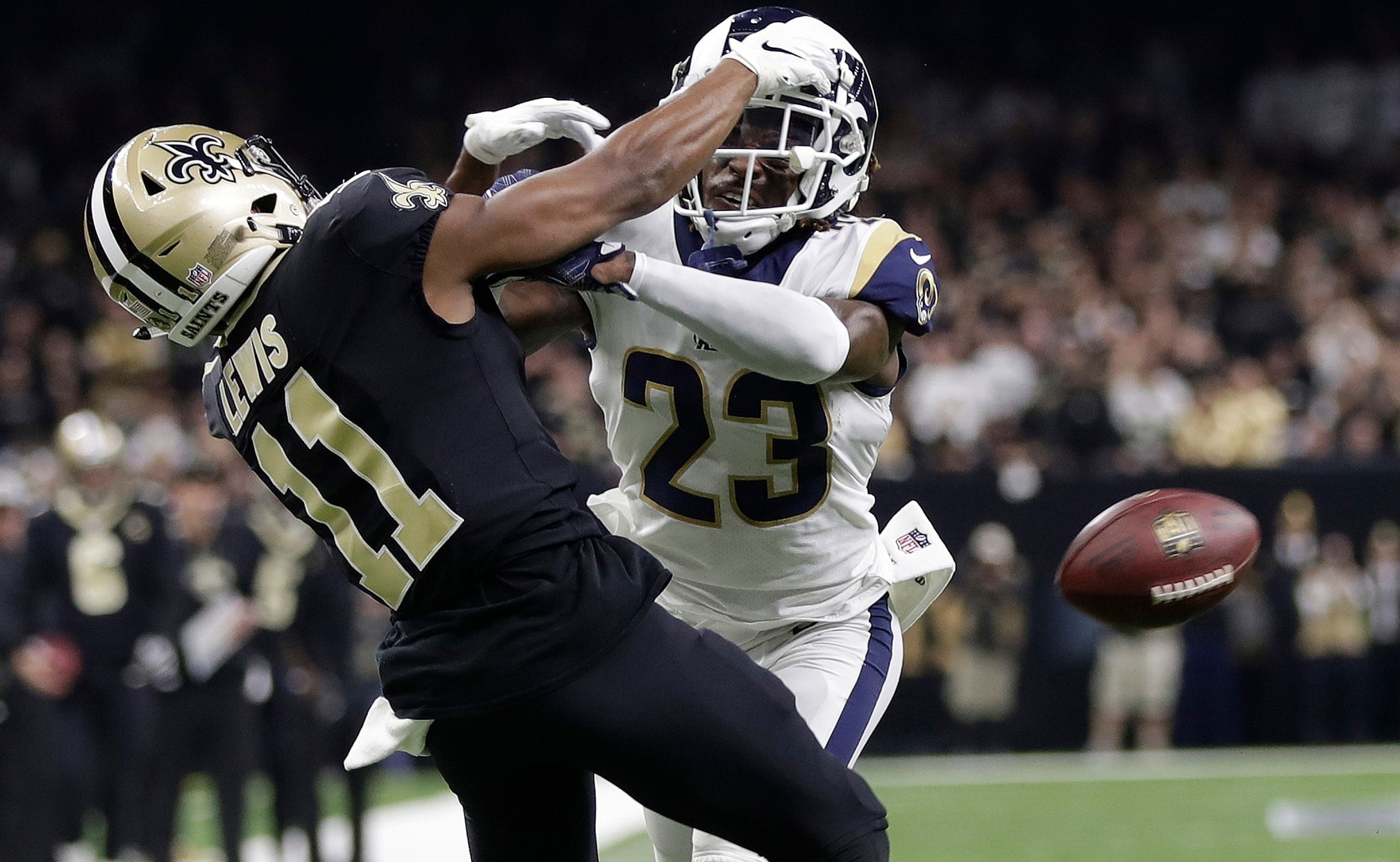 INDIANAPOLIS (AP) — John Mara hears the cries to change the NFL's replay system. He doesn't think it has the votes.

After the New York Giants owner emerged from the competition committee's annual meeting in Indianapolis, Mara told a handful of reporters he doesn't anticipate significant changes coming to the system, which returned to the league in 1999.

Any rule change requires a 24-vote threshold to pass. Right now, committee members continue to listen to those involved. On Tuesday, it was the game officials. Later this week, it will be the coaches and general managers. At Phoenix, in March, the owners will weigh in — and they are the ones with the power to alter the rules.

But no formal proposal or recommendation is on the table.

Fans and many media members have vociferously expressed displeasure with the system since a blown call late in the NFC championship game — officials missed a blatant pass interference penalty and a helmet-first hit by the Rams' Nickell Robey-Coleman deep in Los Angeles territory. The non-calls helped Los Angeles force overtime and eventually win the game to reach the Super Bowl.

Mara knows all about that, too. And he also recognizes what repercussions can result from major alterations.

"Are you going to look for one area or check the entire offensive line?" Mara said. "I think you get into a lot of areas with a lot of unintended consequences, and I just don't think there is a lot of sentiment for going in that direction at this point.

"We had a group of officials in there and I don't think there was a lot of support from them about sending it upstairs or sending it to New York."

Atlanta Falcons President Rich McKay, the chairman of the competition committee, noted that supporters of expanding replay could seize on the tide of complaints about the NFC title game. He stressed that the committee will continue to have "healthy discussions" on the subject.

McKay also said the committee is looking into the on-field celebrations that included players — or even non-players — coming from the sideline.

"So there is some concern about that and it's something I am sure we will put into the book as a reminder," he said of limiting the number of participants in those celebrations.

Feedback on the stricter rules against use of the helmet for hits on opponents has been positive, McKay said.

"We certainly like the numbers that showed up, from an injury standpoint," he said of concussions and helmet-to-helmet hits declining. "It appears the players (learned) and coaches did a good job of teaching, but there is a period of adjustment; these players didn't play with this rule for a long, long time — meaning their entire careers.

"We know there is an adjustment period for on-field officials and we went through that a lot as a committee and looked at a lot of plays. They remain confident that, just like with the defensive player (rule), they will get better at it as they look for it more, and I think we are confident we will see less of these potential fouls because the players will get comfortable with it."

What Is Rams vs. Packers? An Elite Clash
He'll soon fill in for Alex Trebek (no, really). First, Aaron Rodgers and the Packers must face down the NFL's top defense.
2 days ago

How To Win $250,000 On Rams-Packers
Will the Rams be able to slow down the Pack? If you make the right choices, you could win big in the Super 6 contest.
2 days ago
those were the latest stories
Want to see more?
View All Stories
Fox Sports™ and © 2021 Fox Media LLC and Fox Sports Interactive Media, LLC. All rights reserved. Use of this website (including any and all parts and components) constitutes your acceptance of these Terms of Use and Updated Privacy Policy. Advertising Choices. Do Not Sell my Personal Info