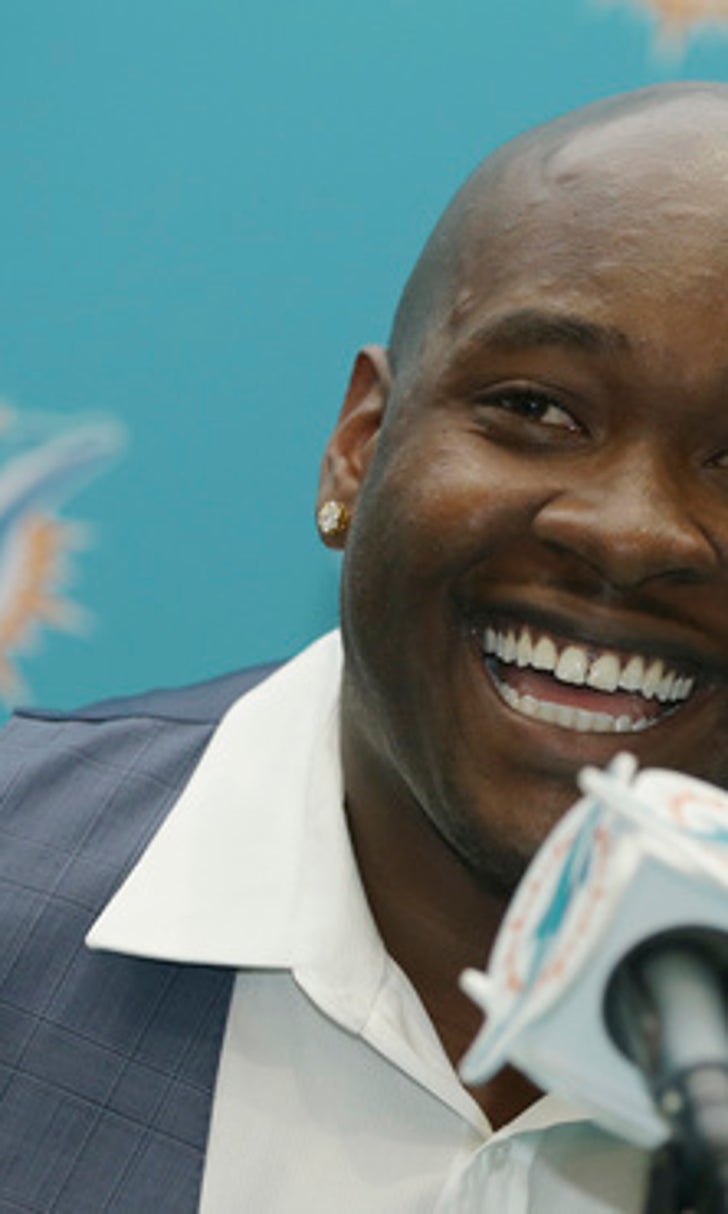 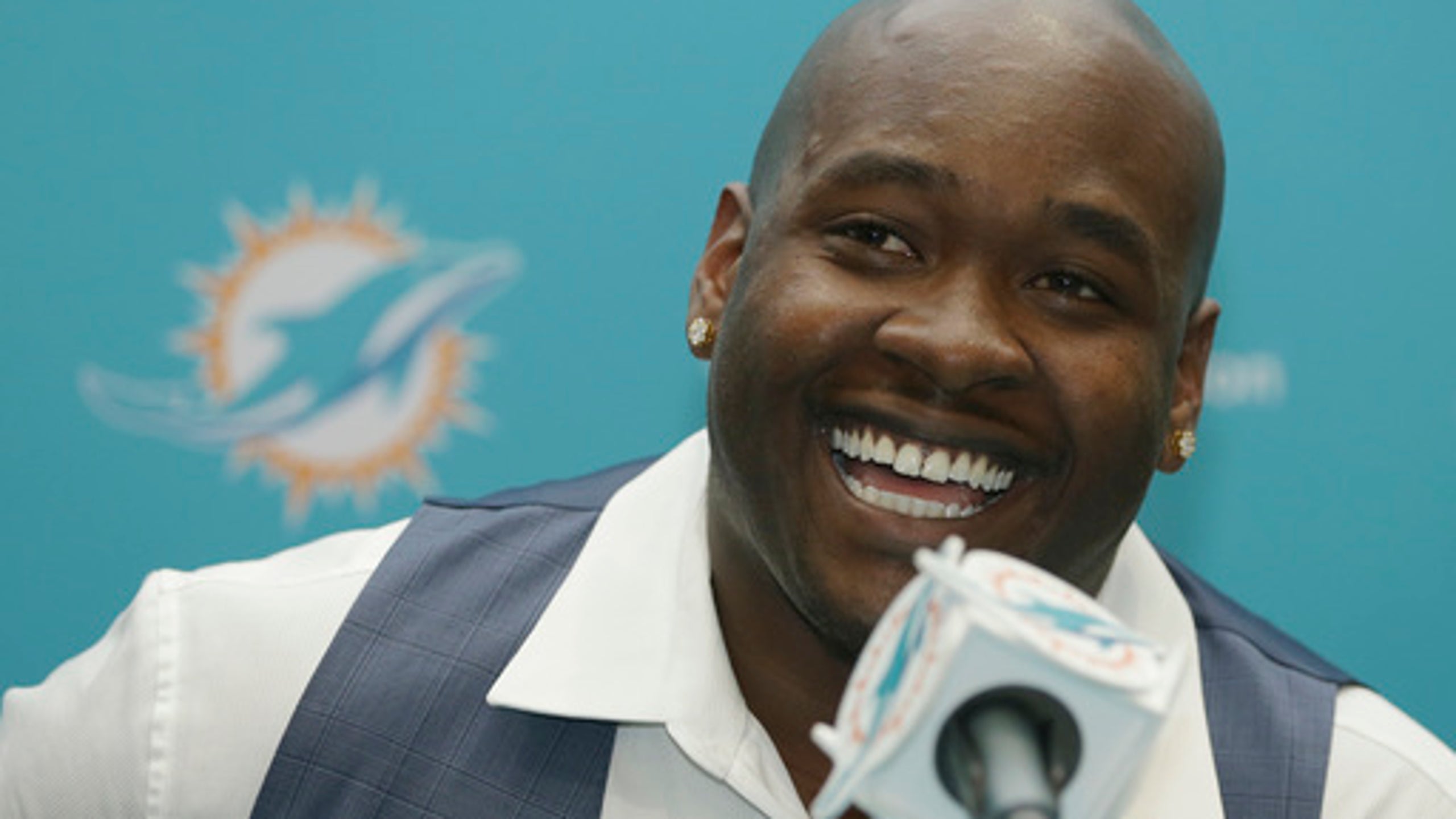 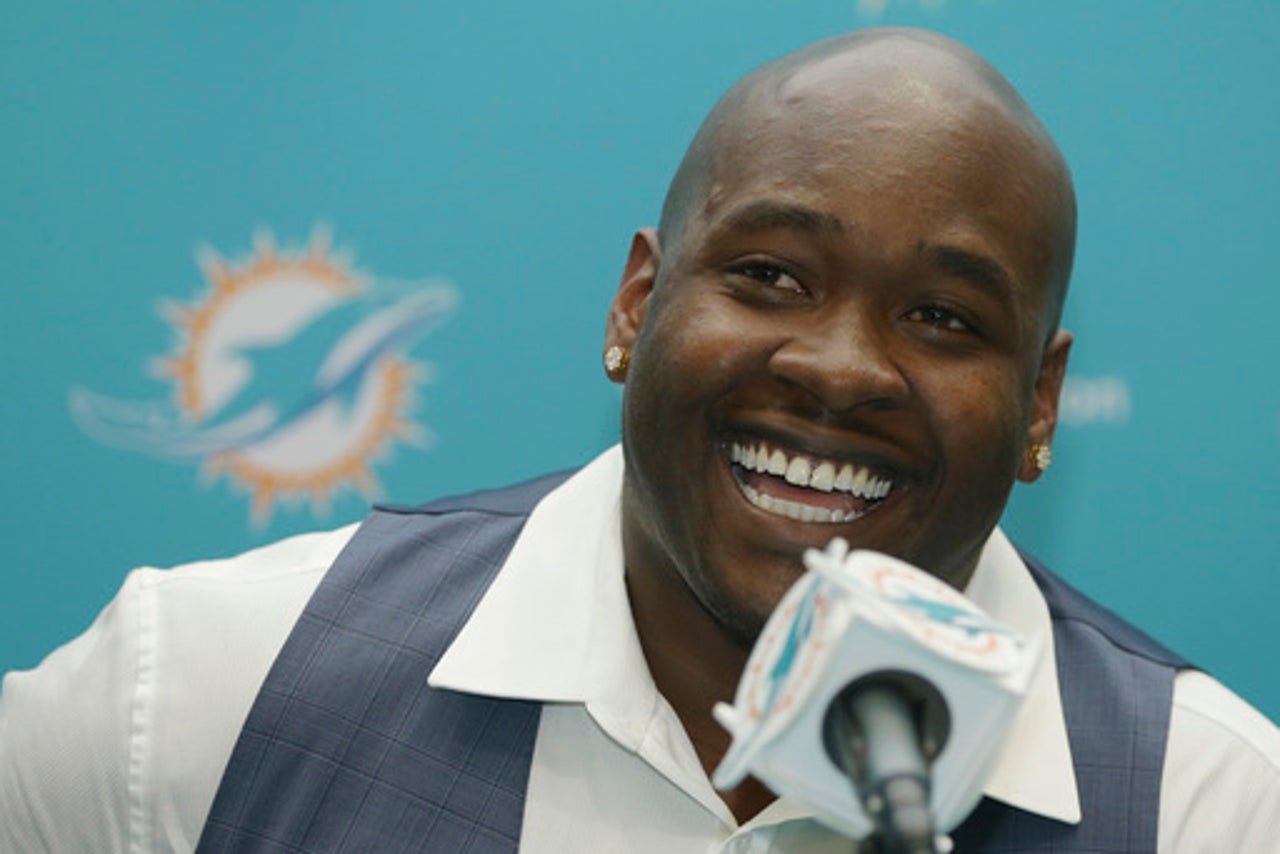 DAVIE, Fla. (AP) Laremy Tunsil and the Miami Dolphins were quick to agree on his value in the wake of his NFL draft freefall.

Touted at one time as a potential No. 1 overall choice, Tunsil was taken 13th last week after a video was posted on his Twitter account shortly before the NFL draft showing him smoking from a gas mask connected to a bong.

Another post on his Instagram showed an alleged text exchange with an Ole Miss football staff member that included Tunsil's request for money. The school is investigating.

The Dolphins conducted months of research into Tunsil and said they're comfortable about his character. Tackle wasn't a priority for Miami, and Tunsil is expected to be tried at guard.