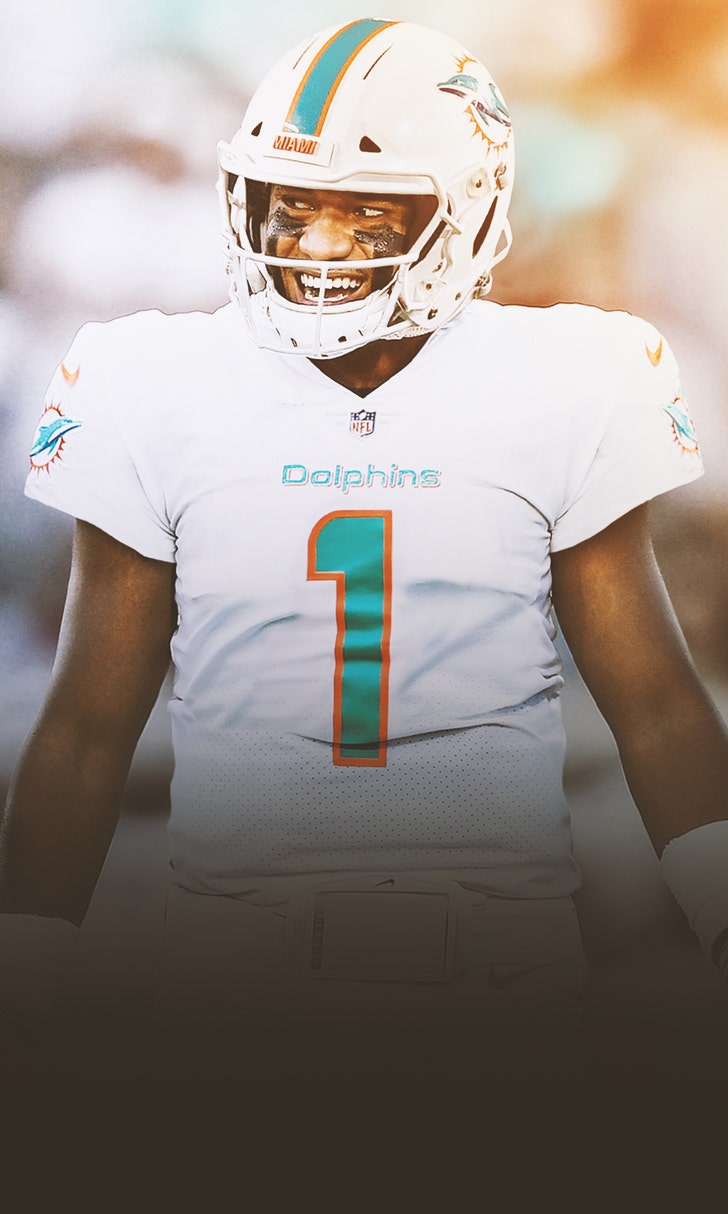 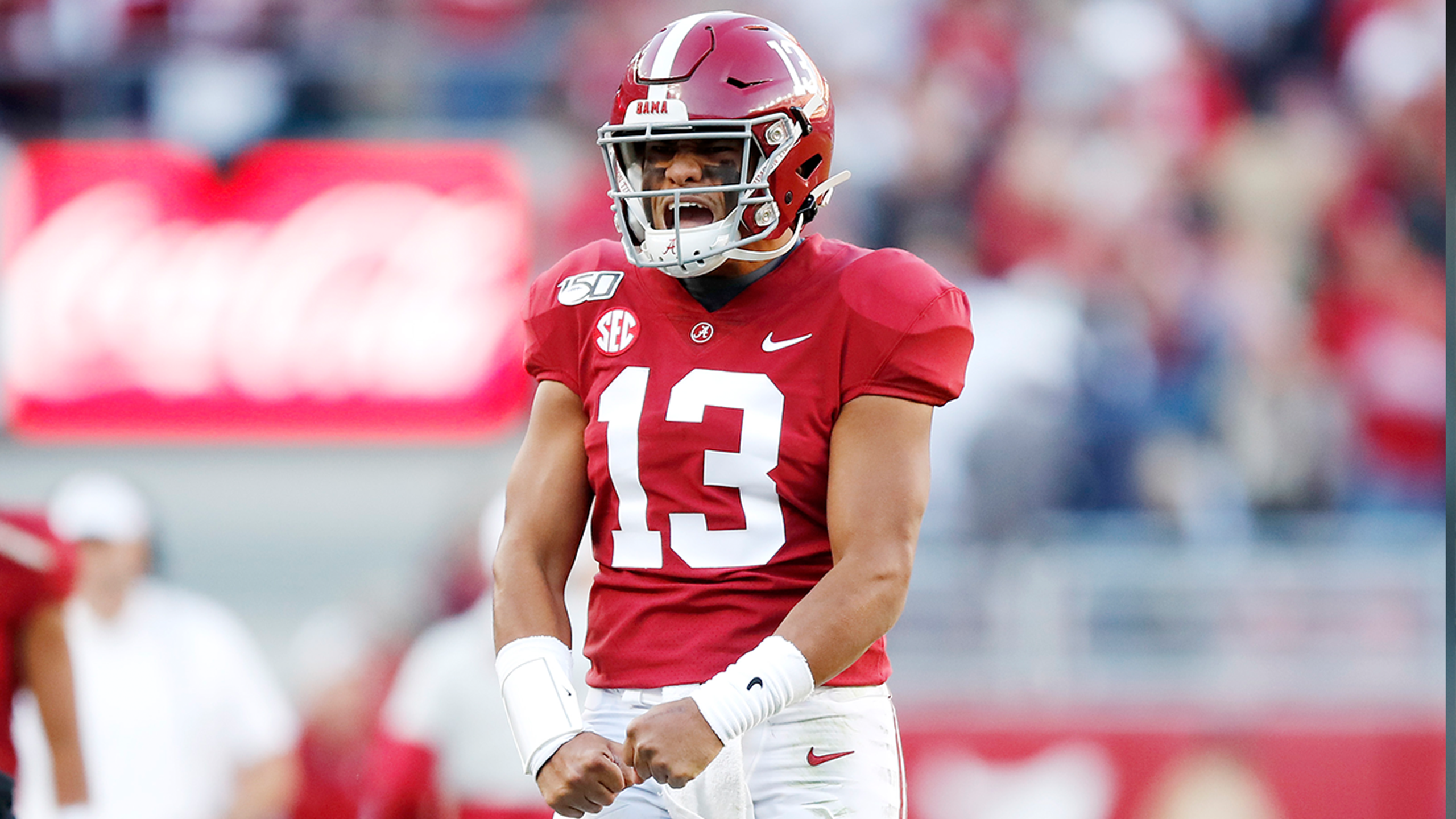 Tua Cleared to Play in Miami

Tua Tagovailoa passed his Miami Dolphins physical on Wednesday and has been cleared to fully participate in team practices once they begin in August, according to reports.

Almost nine months after undergoing surgery for a dislocated hip and fracture in his posterior wall, both a result of an injury he sustained in November, Tua will be able to participate without any restrictions.

Over the next two weeks, NFL players will go through testing, physicals, and strength and conditioning, before hitting the field during the second week of August.

"He's through the physical. And when we do get to practice, you'll see him out there."

The 5th pick in the 2020 NFL Draft will face some competition in the Dolphins' quarterback room however, facing off with veteran Ryan Fitzpatrick and third-year QB Josh Rosen for the starting job.

“You always want competition in training camp. Every position is an open competition. Obviously some players are further ahead than others. We all kind of know and understand that, but, yes, we want competition. There’s no jobs that are just going to be handed out.”

Due to the COVID-19 pandemic, preseason games have been canceled, which may pose a challenge for the rookie Tagovailoa.

While there were questions about his health coming into the draft, Tua confirmed in March that he was 100 percent healthy and even held a virtual pro day in April to showcase his form.

Tagovailoa has still yet to participate in any on-field workouts in Miami, as he spent the offseason continuing to rehab his injury in Alabama. However, he was actively involved in the Dolphins' virtual meetings throughout the offseason.

Flores, on what's next for Tua, said:

"I know there's a lot of people wanting to talk about Tua. I understand it. But at the same time, he's a young player. This is his first NFL training camp. He's got to take it one day at a time and not think about what's realistic for the season. I think we have to take a one-day-at-a-time approach, which has been my message to him, and it's not just him, it's every player on this team."

In an interesting aside, Tua arrived at the Dolphins' practice facility this week and Colin Cowherd took exception with his gait, which he deemed "a limp."

He even asked his listeners to cast their vote on Tagovailoa's stride into the building.

Needless to say, all eyes will be on Tua next month and beyond.