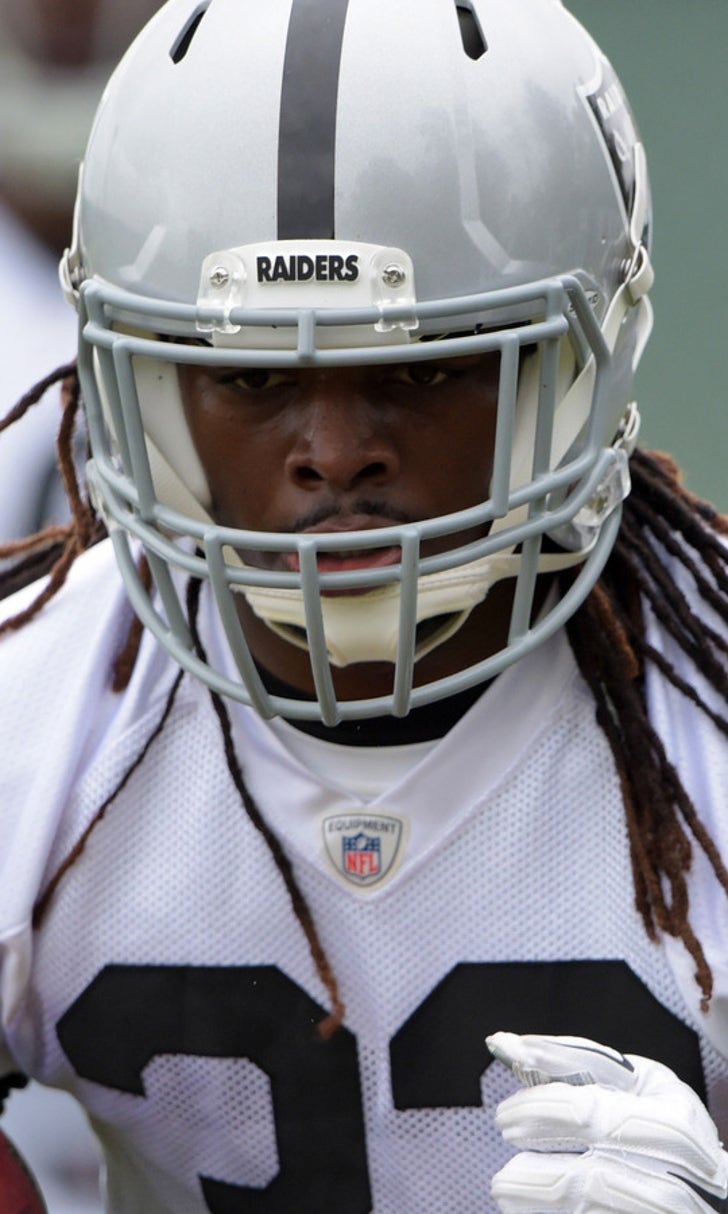 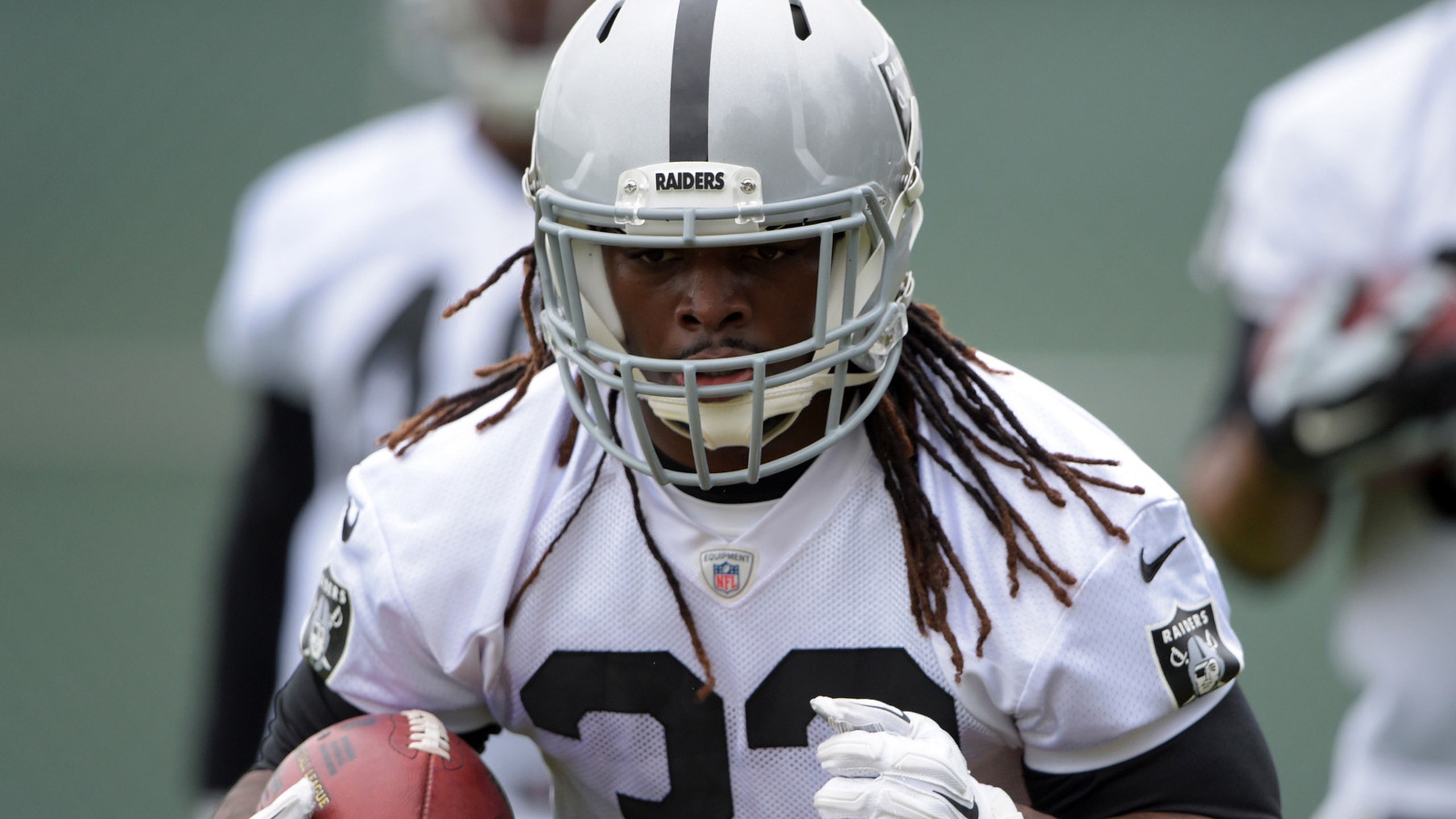 Trent Richardson worked out for Saints 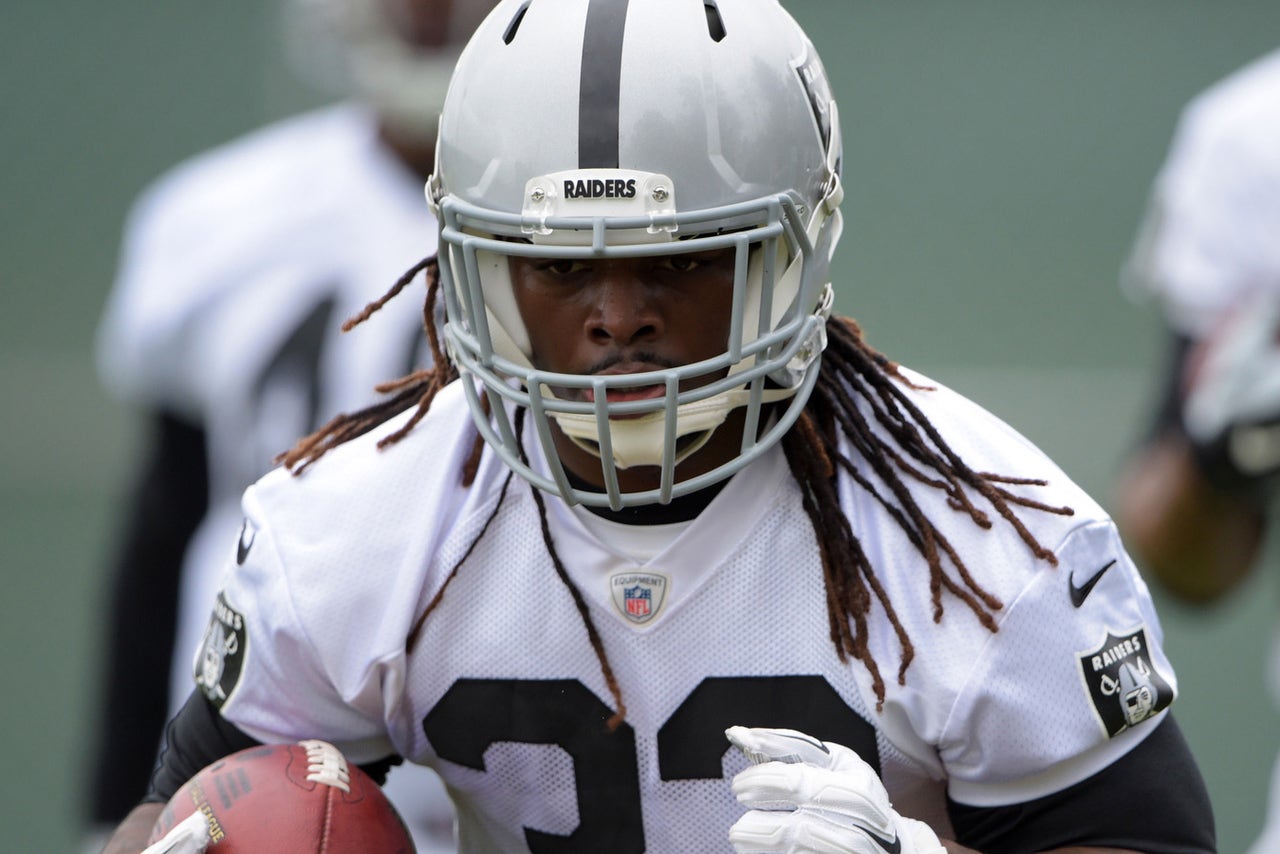 The NFL dream still is not over for Trent Richardson.

The former No. 3 overall draft pick worked out for the New Orleans Saints on Monday, according to a report from NFL Media’s Ian Rapoport.

The Saints needed to add some depth after Khiry Robinson suffered a broken leg in Sunday’s win over the New York Giants that knocked him out for the season.

New Orleans ended up signing running back Tim Hightower, who hasn’t had an NFL carry since 2011. Hightower suffered a torn ACL in his knee that year, was set back by an infection, and he finally was cleared to play again last year. He was with the team throughout the offseason and was cut before Week 1, but he has now been re-signed by the team twice.

Richardson will continue to look for work. After a somewhat promising rookie season with the Browns in 2012, Richardson was traded to the Colts where he was a complete and utter disappointment. They finally released him, but the Raiders picked him up during the offseason. They ended up cutting him too (terrible plays like this didn’t help). Prior to Monday, the last we heard about Richardson was that he worked out with the Bills last month.

As the season goes on and teams become desperate for bodies, Richardson could find a gig, but it’s clear he’s really fallen far in the eyes of NFL teams.