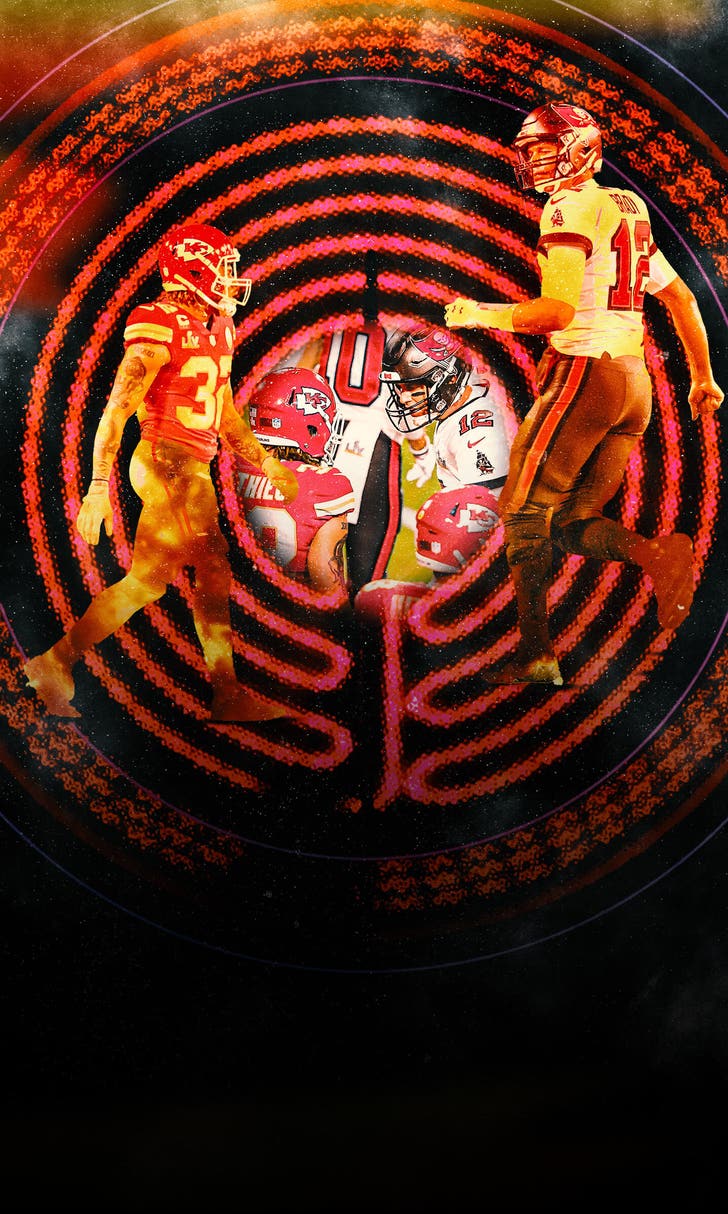 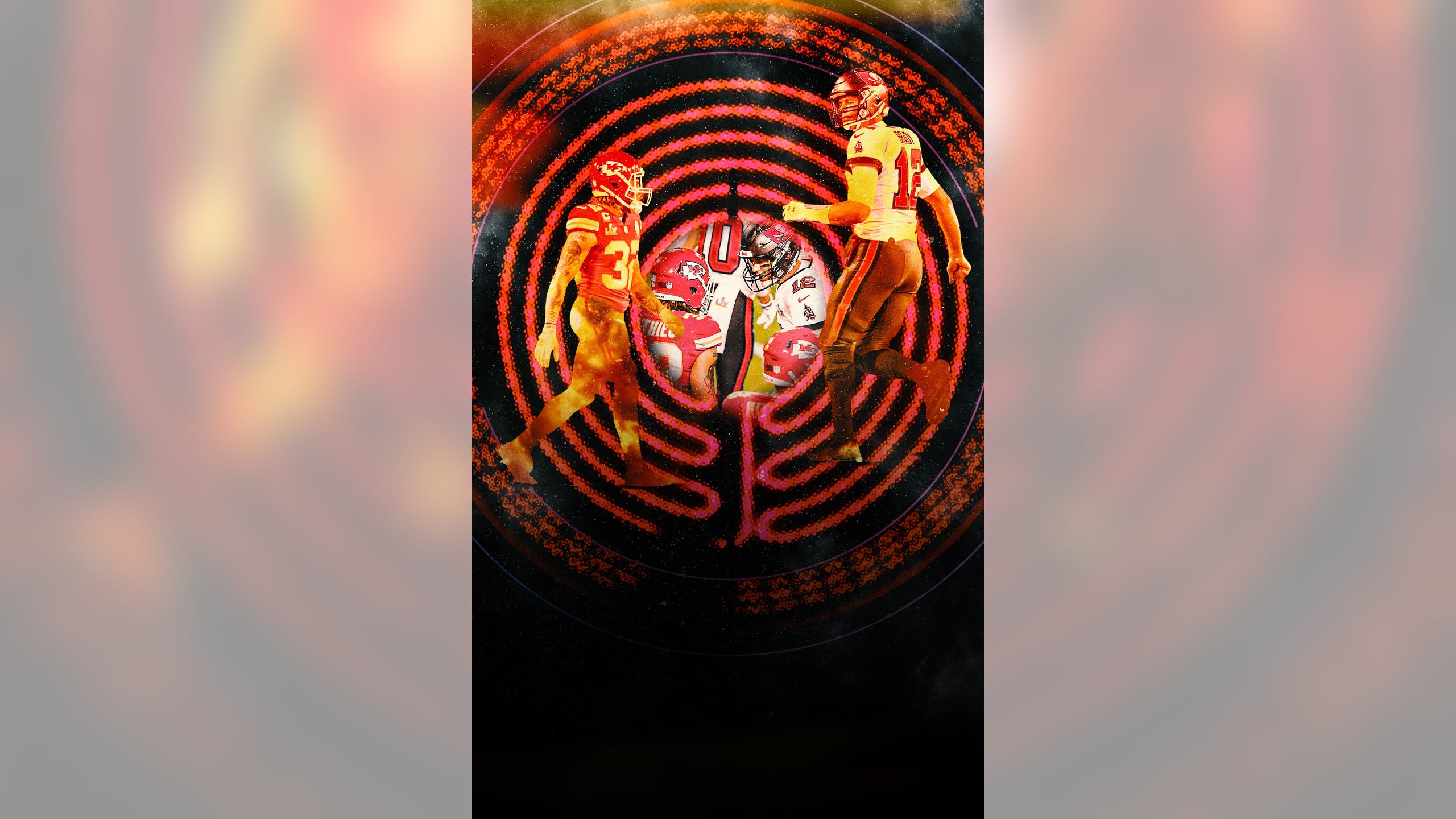 previous story
How to win $25,000 on the NBA in Tuesday's FOX Bet Super 6 contest
next story
What is Carson Wentz actually worth in an Eagles trade?
National Football League

In the Super Bowl, both the stakes and emotions run high.

This past Sunday's edition between the Tampa Bay Buccaneers and Kansas City Chiefs was no exception.

In the midst of Tampa's 31-9 victory, Bucs quarterback Tom Brady and Chiefs defensive back Tyrann Mathieu were often spotted getting in each other's faces.

The trash-talk really came to a head as the first half came to a conclusion, during which Brady and the Bucs marched down the field for a touchdown in less than a minute.

On that drive, which put the Buccaneers up 21-6 at the time, two defensive pass interference penalties were called, including one on Mathieu in the end zone.

And on the very next play, Brady picked on Mathieu as Antonio Brown shimmied to get open for the one-yard touchdown.

That's when Brady and Mathieu really got feisty, and it continued going into the halftime break.

Normally, this would be chalked off as two firey competitors battling on the game's biggest stage, even if it was a bit of a personality shift for the 43-year-old Brady.

The Honey Badger acknowledged as much after the game.

But the story took a turn once the dust settled, as Mathieu took to Twitter to comment on the fracas in a pair of since-deleted tweets.

Mathieu also tweeted, then deleted, "He's clearly chasing me but I got flagged... lol," referring to the 15-yard unsportsmanlike conduct penalty the Honey Badger received following the face-to-face encounter.

So, why were those tweets pulled?

Presumably, because Brady texted Mathieu to apologize for the confrontations, according to ESPN's Jenna Laine.

In the reported apology, Brady said he needed to match Mathieu's intensity as the "ultimate competitor" and called the 28-year-old an "incredible leader, champion and class act."

Brady also said he planned to apologize in person to Mathieu, per Laine.

The world still doesn't know exactly what was said, so there could still be more to the story, but as far as the apology goes, Shannon Sharpe isn't fully buying the way in which Brady went about it.

Skip Bayless also addressed the situation on Tuesday's episode of "Undisputed," intimating that Mathieu might have inserted himself into a fight that wasn't his to begin with.

In Bayless' mind, Brady was revved up to put Patrick Mahomes, aka the "Baby GOAT," in his place, as well as show the world he can win without Bill Belichick and the New England Patriots.

"To me, Honey Badger, for whom I think Tom Brady has nothing but respect, got caught in the crossfire of Psycho Tom and Mahomes, and Psycho Tom and the aura of Bill Belichick hanging over this game. ... If you want to exchange fire with him, he will fire back at you and it will not be a pretty sight."

With Brady saying he's planning to run it back with the Bucs next season and Mathieu is under contract for another year in Kansas City, perhaps they can bury the hatchet in person on the football field.

Of course, pending any team-switching, if that were to happen, it would have to take place in a Super Bowl rematch.

And wouldn't you know? The oddsmakers at FOX Bet have the Chiefs (+550) and the Buccaneers (+850) as the two early favorites to win Super Bowl LVI.