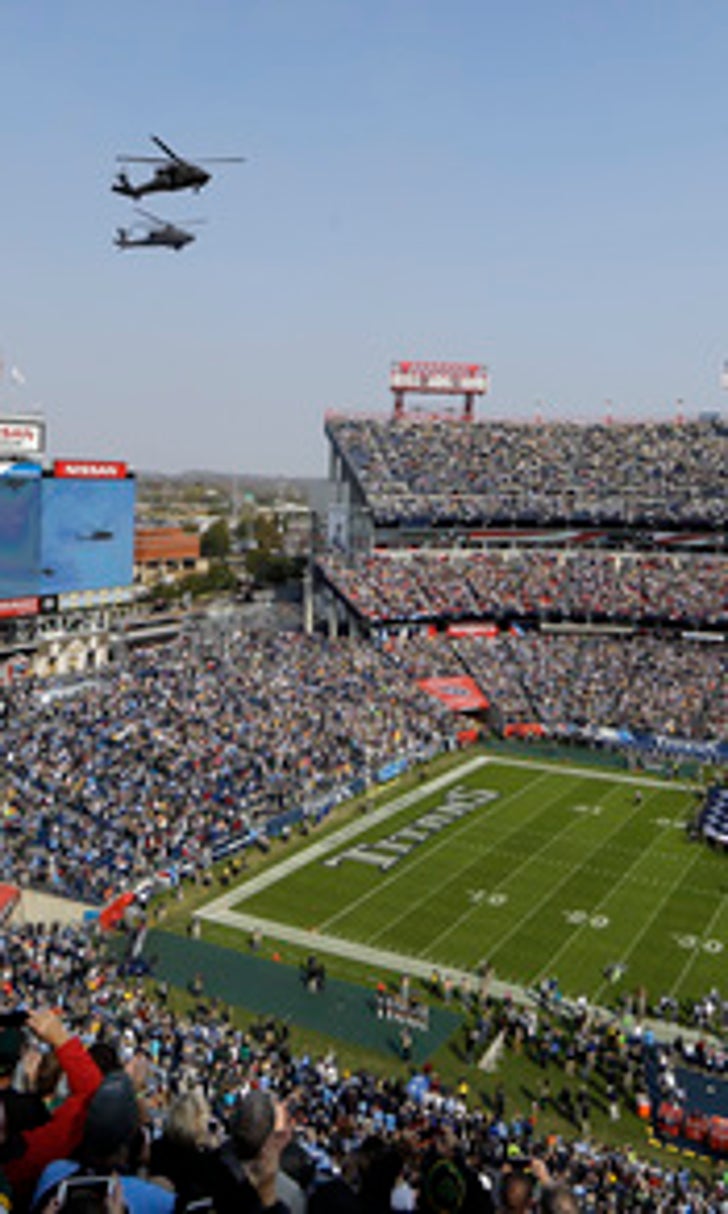 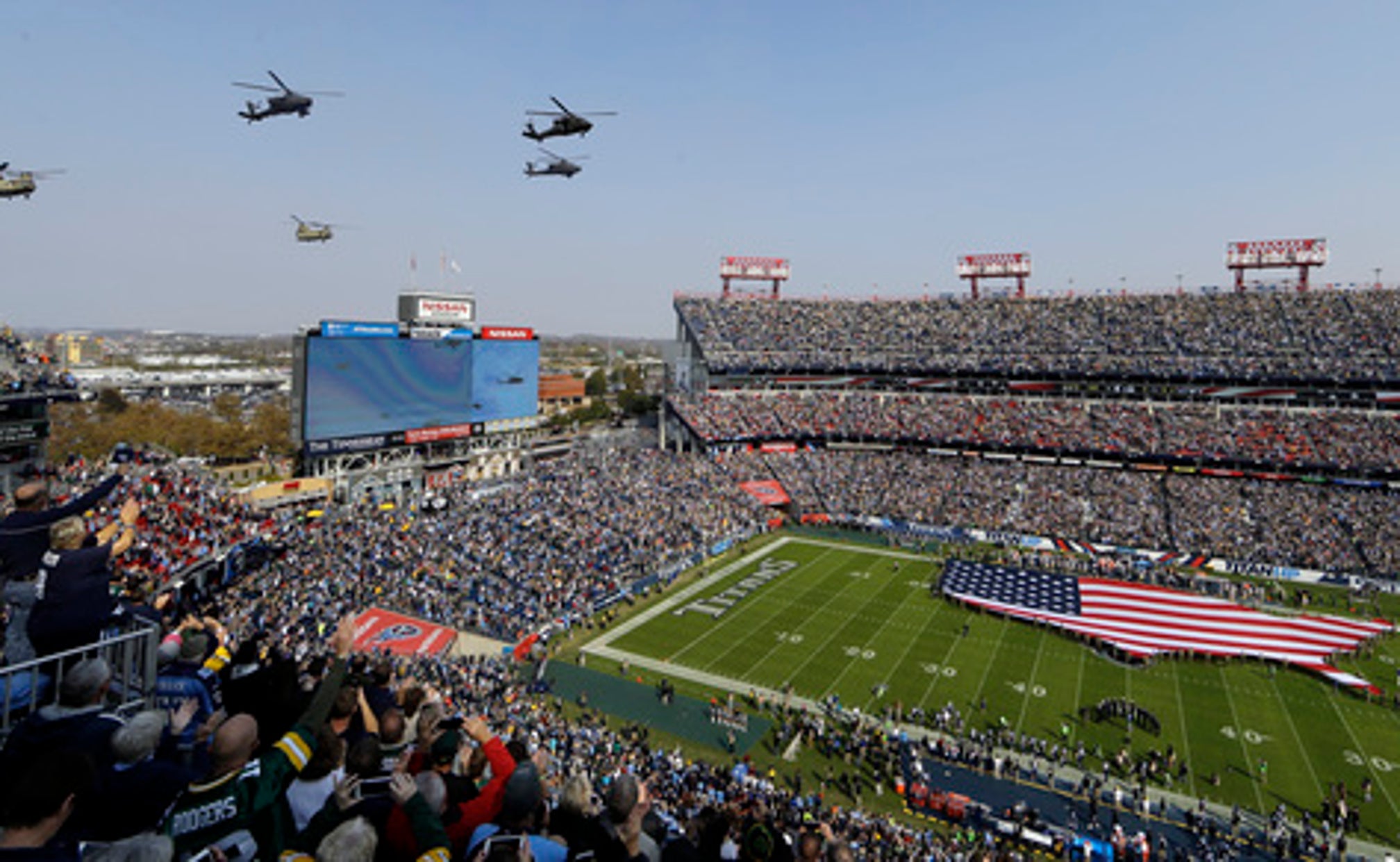 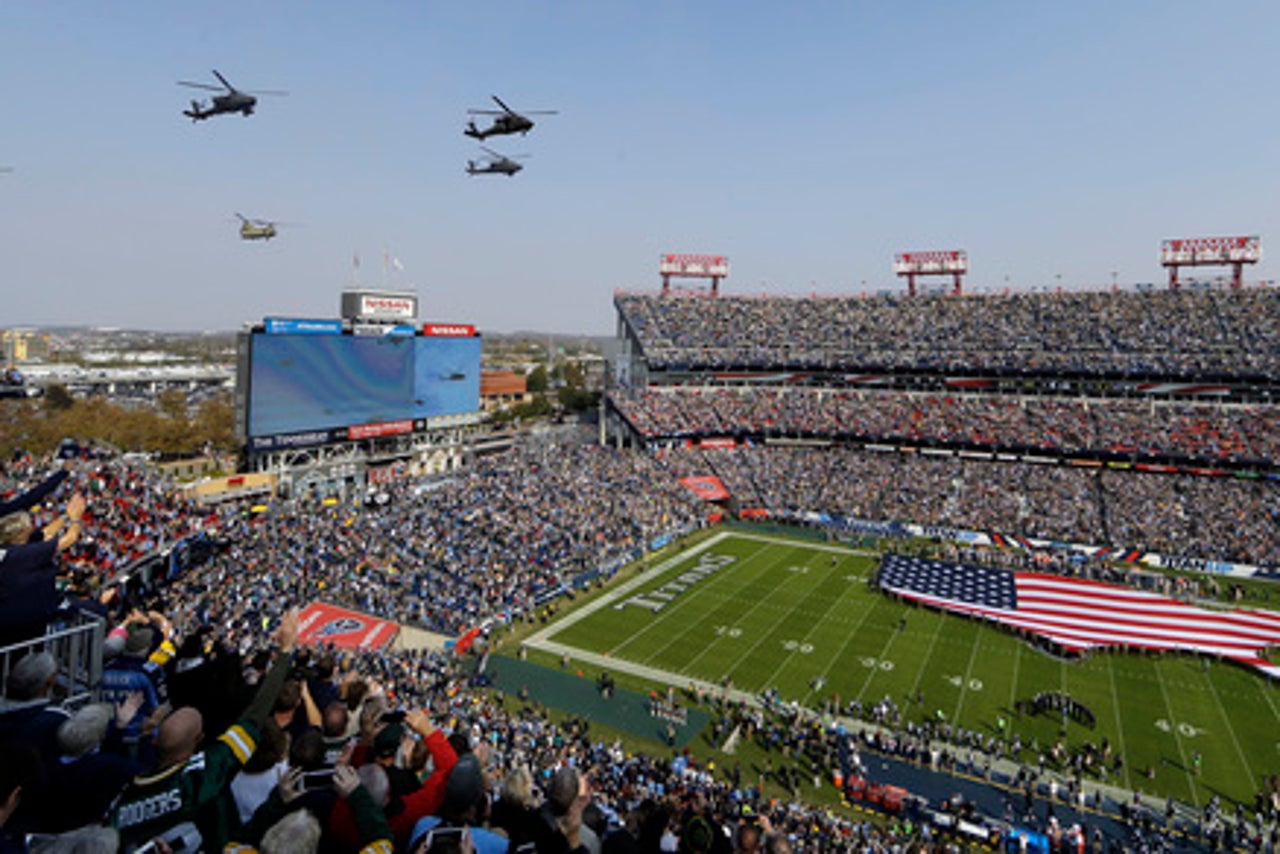 The Latest on Week 10 of the NFL season (all times local):

Not The Same Old Browns
As he makes his picks for Week 7, Jason McIntyre has a word of caution: Beware first impressions, especially with Cleveland.
5 hours ago