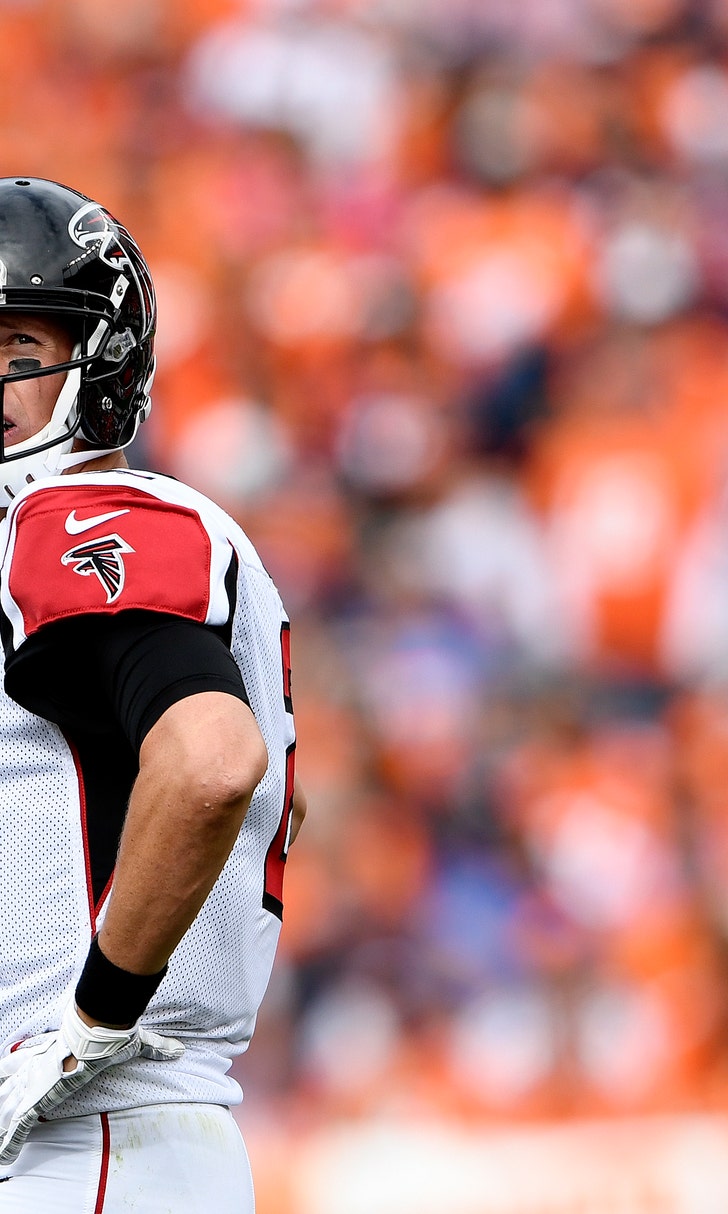 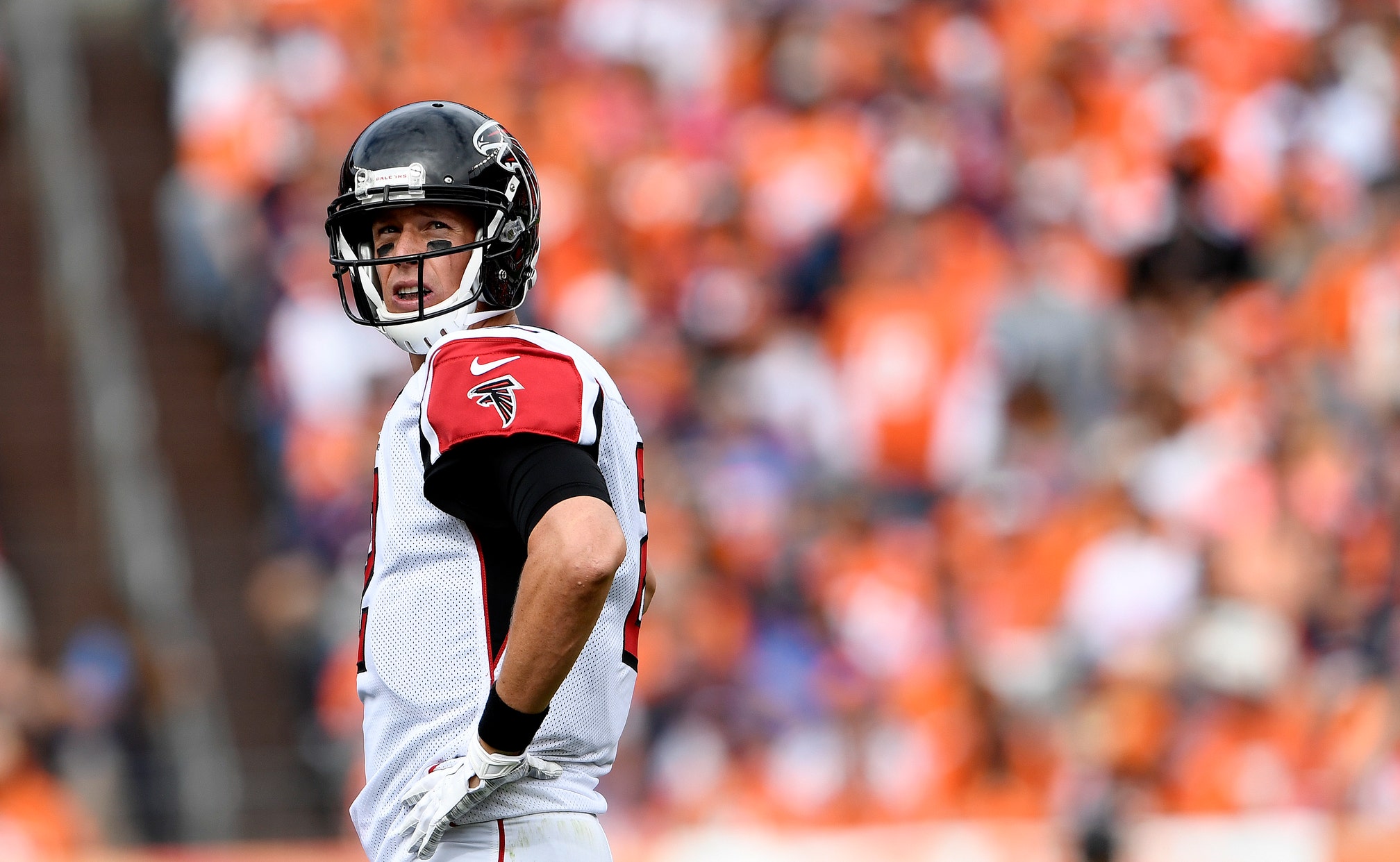 The Atlanta Falcons blew it again, calling the worst timeout the NFL has ever seen 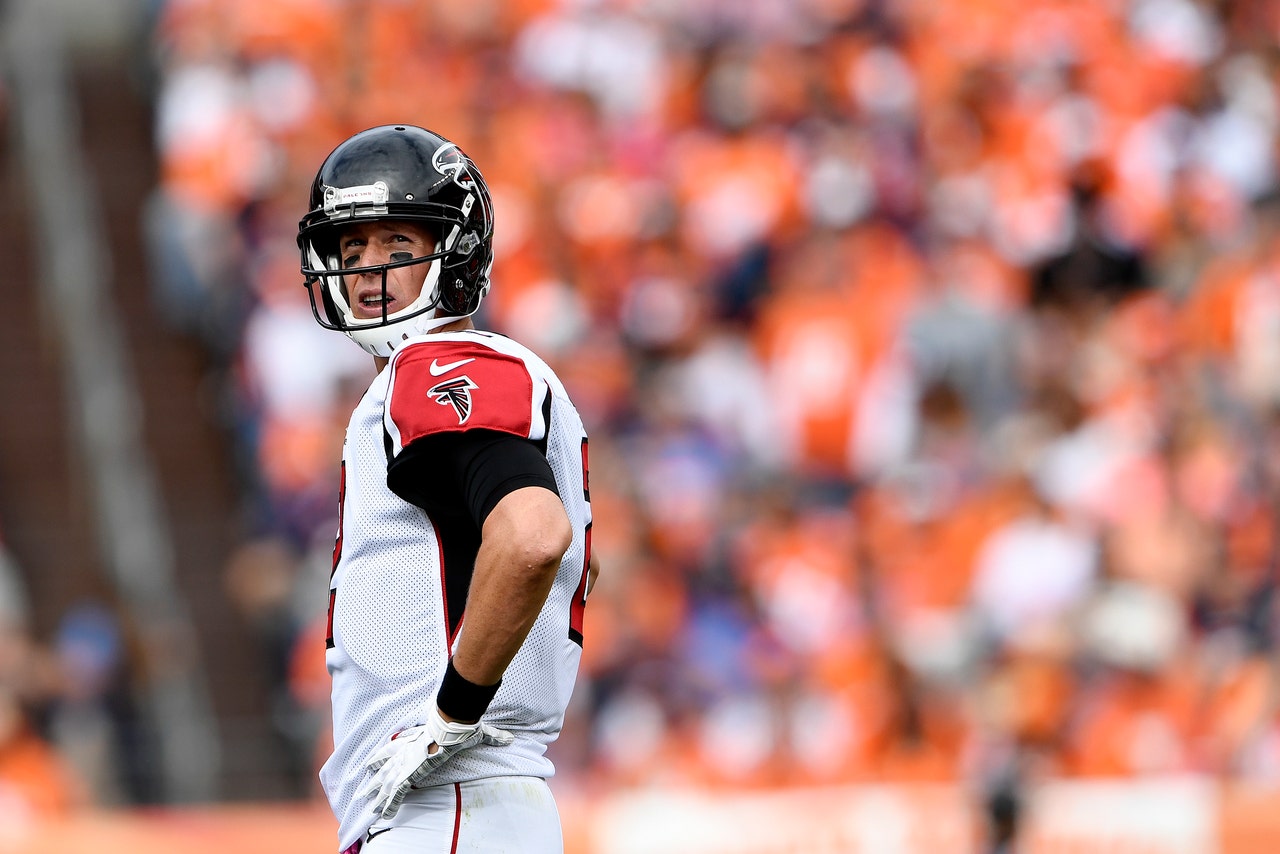 For the second time in three games, a Quinn decision -- this time a bizarre string of them that came within a 23-second span in the final minutes of Atlanta's big-time NFC matchup with the Philadelphia Eagles -- played a huge role in his team's eventual defeat. A baffling, if somewhat defensible decision to go for it on fourth down kicked off the coaching meltdown, which then extended to the worst use of timeouts Lincoln Financial Field has seen since Andy Reid was roaming the sideline.

Atlanta was down 21-15 with 2:24 left and facing a 4th-and-5 from its own 40-yard line. The team had a full compliment of timeouts and the two-minute warning ahead of it. Quinn went for it. That's a defensible decision. Your team has the ball ,and if you give it away you may never see it again. It's putting faith in your MVP-candidate quarterback to get five yards or punt it, hope your defense makes three stops, field a punt return, then have that MVP-candidate quarterback score a touchdown with likely two minutes left and no timeouts. A lot of things have to go right if you punt. Only one thing has to go right to justify going for it.

If only it were that simple, though. The decision doesn't exist in a vacuum. Knowing that making a 4th-and-5 is probably a 50/50 proposition (at best), you have to account for what happens if you don't get it. And this is where Quinn failed three weeks ago.

Then, Quinn became a football punching bag when he went for it in overtime on 4th-and-1 from his own 45-yard line rather than punting to the San Diego Chargers. The play was stuffed, San Diego took over on downs, and one pass later the Chargers were in field-goal range, kicking a few plays later to get the three-point win. Atlanta's fourth-down failure gave San Diego the ball so deep on the field that it was essentially in field-goal position.

Sunday brought the same situation and Quinn made the same move. When Ryan's fourth-down pass fell incomplete, the Eagles took over on Atlanta's 40. The math was so easy even presidential pollsters could have gotten it right: Giving Philly the ball at that spot on the field meant it could go three-and-out and still kick a field goal that would put it up two scores and effectively end the game.

There's no clear-cut answer there. What was clear cut was how Quinn handled the rest of the game after that fourth down failed. With Philly getting the ball on the 40, the hope was to keep the Eagles on the fringe of field-goal range, force them to punt or (depending on the distance) force them to go for it on fourth down. Then, you need to leave enough time where if you do get the ball back down one score, there's enough time to capitalize.

Quinn did nothing of the sort. Philly ran on first down -- four yards. Atlanta called its first timeout with 2:12 remaining. A good, obvious decision. Philly ran on second down -- two yards. Atlanta called timeout with 2:08 remaining. And here's where we slip to the decision making of a drunk kid playing Madden at 4:25 a.m. By calling that timeout before third down, you open up Philadelphia's playbook. The clock stops at the two-minute warning anyway, so the Eagles could call a pass with 2:08 left and not worry about the clock stopping to give the Falcons more time if it ever got the ball back. (In fairness, the playbook is always wide open for an offense, particularly one as aggressive as Doug Pederson's. But these late-game situations are like a game of chess, and Quinn had just left his queen exposed.)

And then there was the capper -- the absolute, no-doubt, runaway winner for stupidest timeout in the NFL this year: The Eagles kept the ball on the ground on third down, and Atlanta stopped them short, then immediately called their final timeout. The clock read 2:01.

Look, the rest of this is all moot because Caleb Sturgis made his 48-yard field goal. But let's imagine he didn't -- not exactly an unrealistic hope in a league that's seen good kickers miss far easier, chip-shot field goals with the game on the line. Here's how it would have gone down:

Atlanta calls timeout with 2:01 left. Sturgis misses (or the Eagles fail to convert a fourth down). The two-minute warning hits, Atlanta receives the ball on its own 38-yard line with about 1:55 on the clock and no timeouts.

Now here's what happens if he hadn't called that last TO: The clock runs down to two minutes and Strugis misses/Eagles fail to convert. The clock stops on the change of possession and Atlanta gets the ball back with about 1:55 on the clock and one timeout.

Quinn gave away a timeout. He just gave it away! His game management was so poor he didn't understand the benefits and ramifications of the two-minute warning. And when you're a 6-3 team that could be 7-2 if not for questionable coaching, the difference between 7-3 and 6-4 is enormous. One feels like a can't-miss playoff berth. The other is white-knuckling the rest of the season, even in a division like the NFC South.

Dan Quinn did it again. The Falcons didn't lose because of him, but he also didn't give them much of a chance to win. 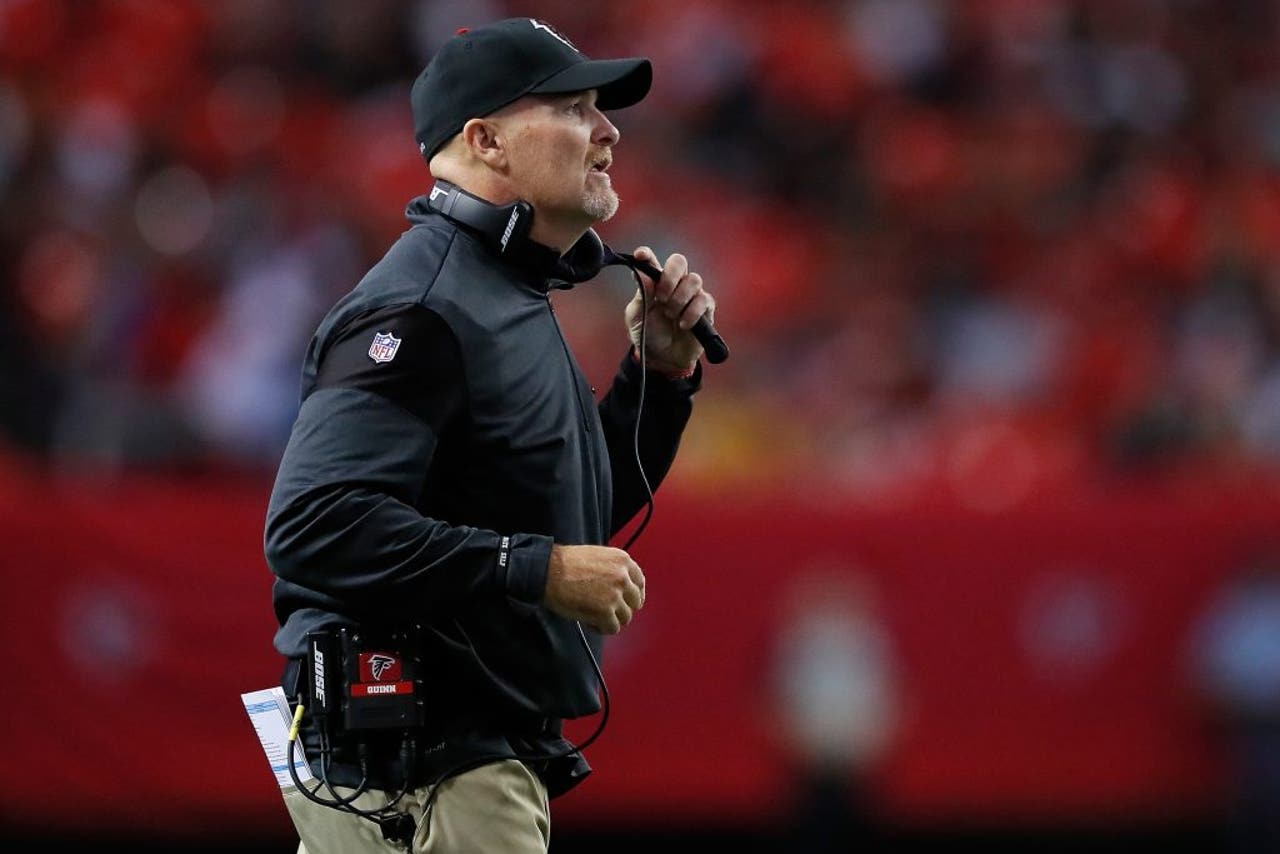 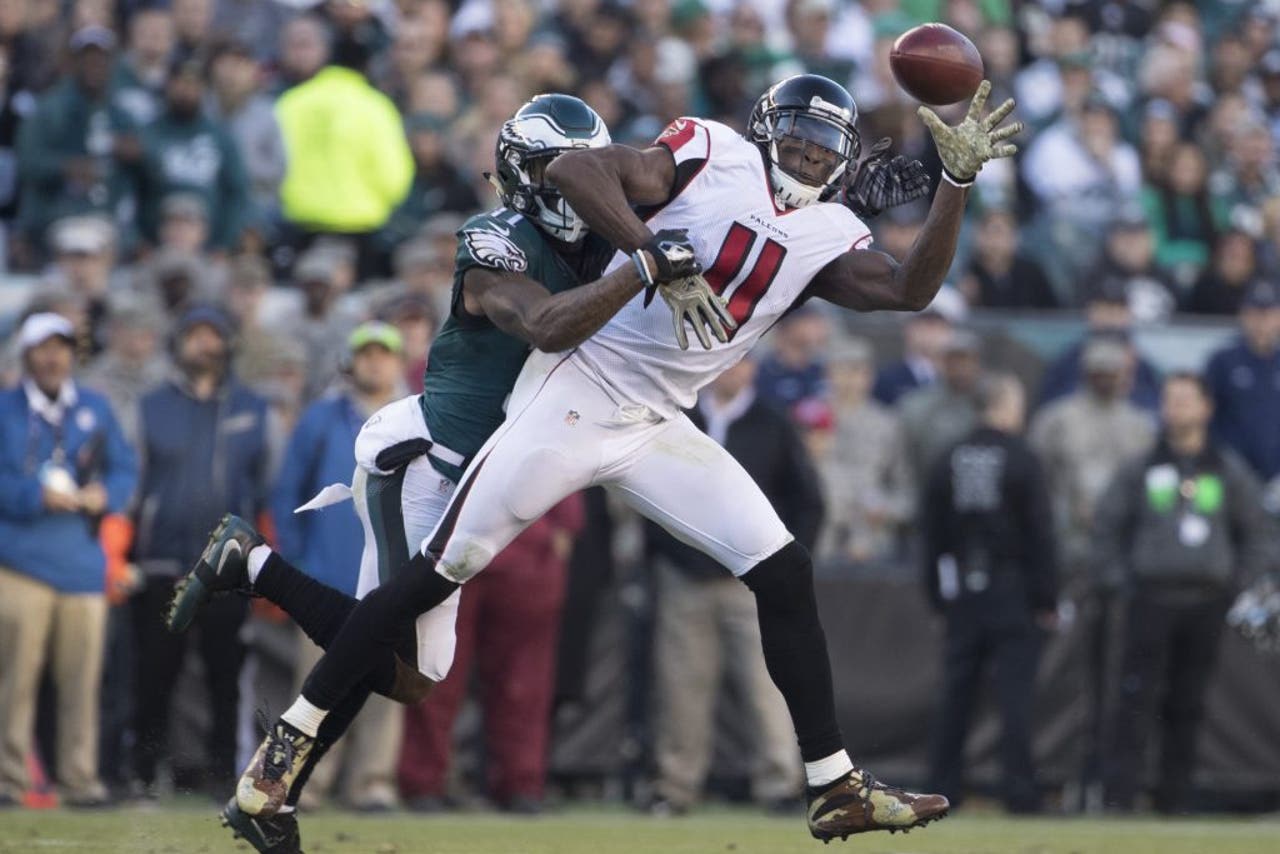 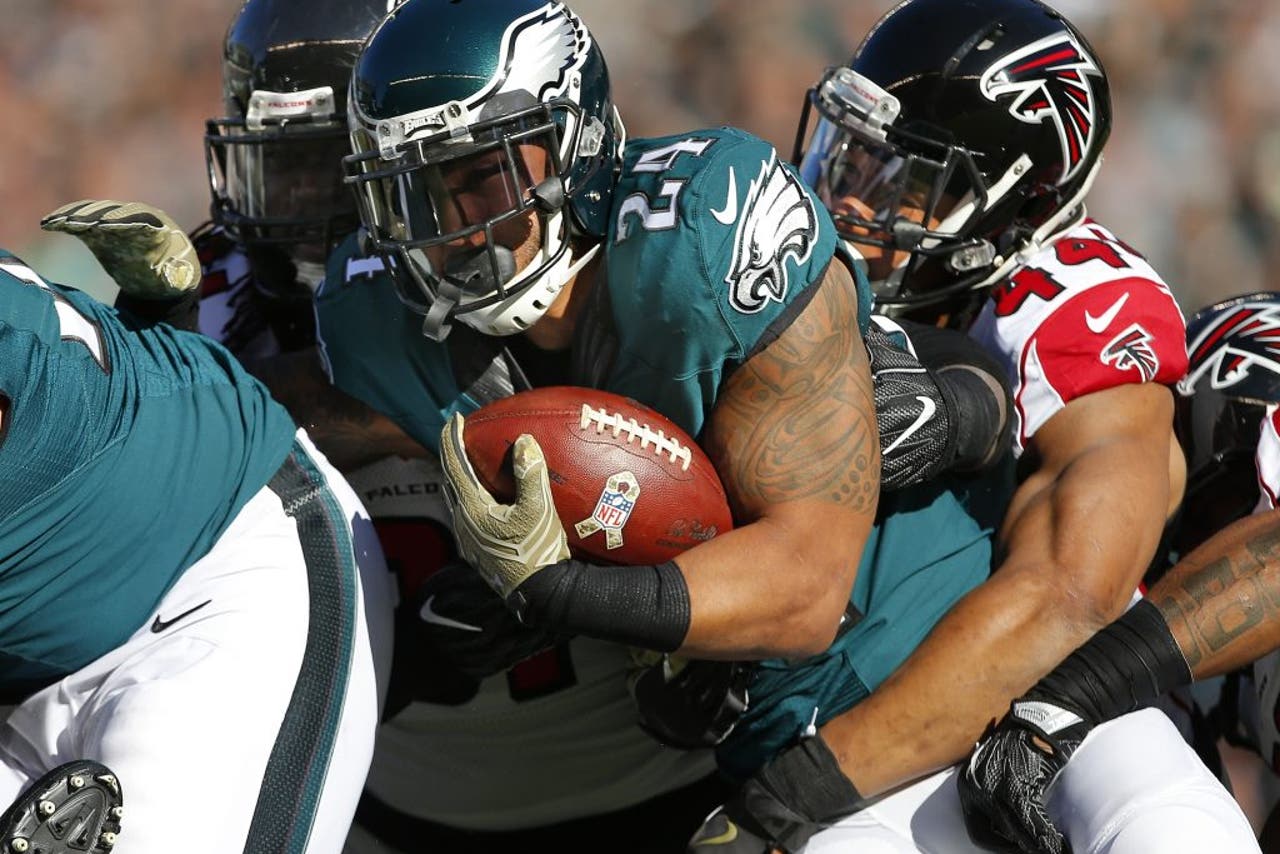 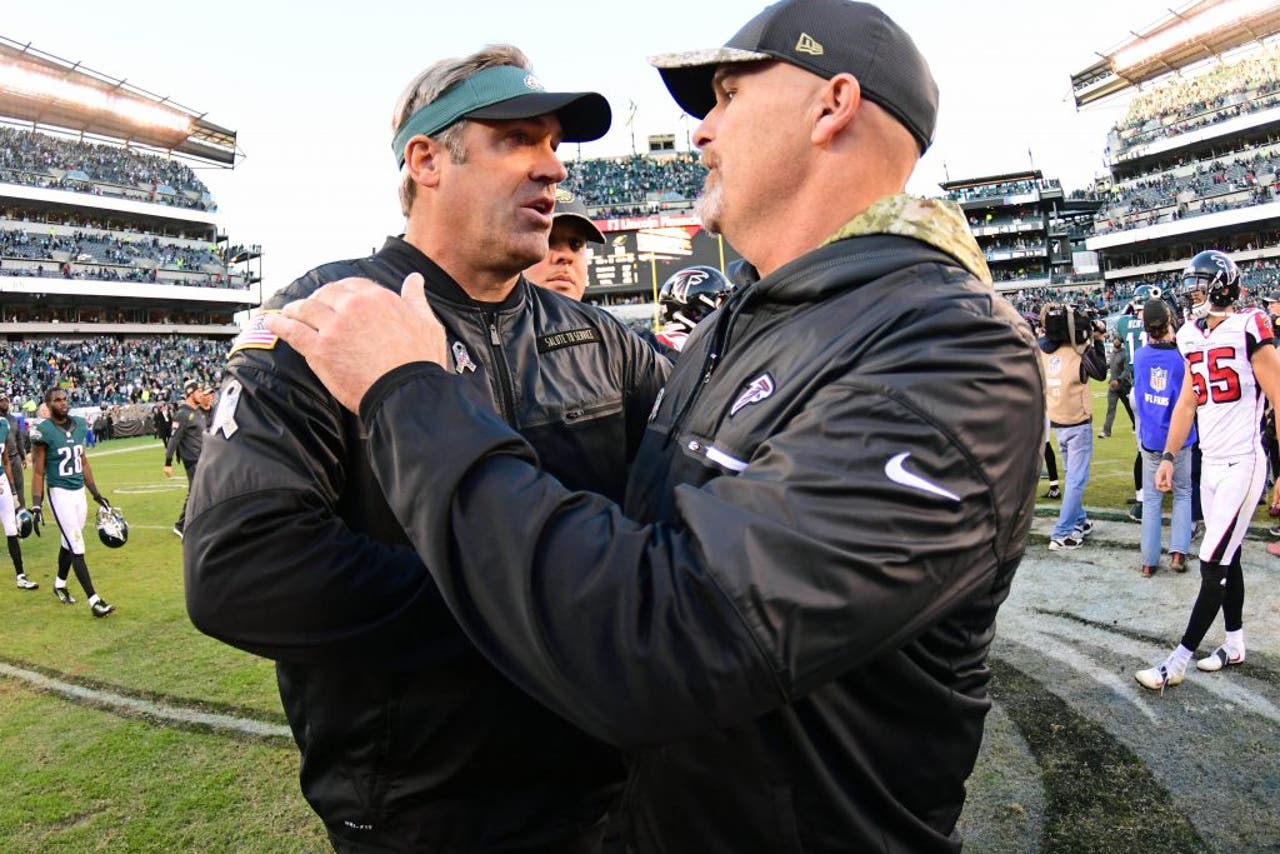 Will Underdogs Rule In A Super Week 8?
Fans have a chance to win $1 million for free in the NFL Super 6 this weekend. Jason McIntyre breaks down his picks.
7 hours ago

Your Average American QB
Jared Goff's numbers might not be eye-popping, but he continues to get the job done for the Los Angeles Rams. How?
12 hours ago