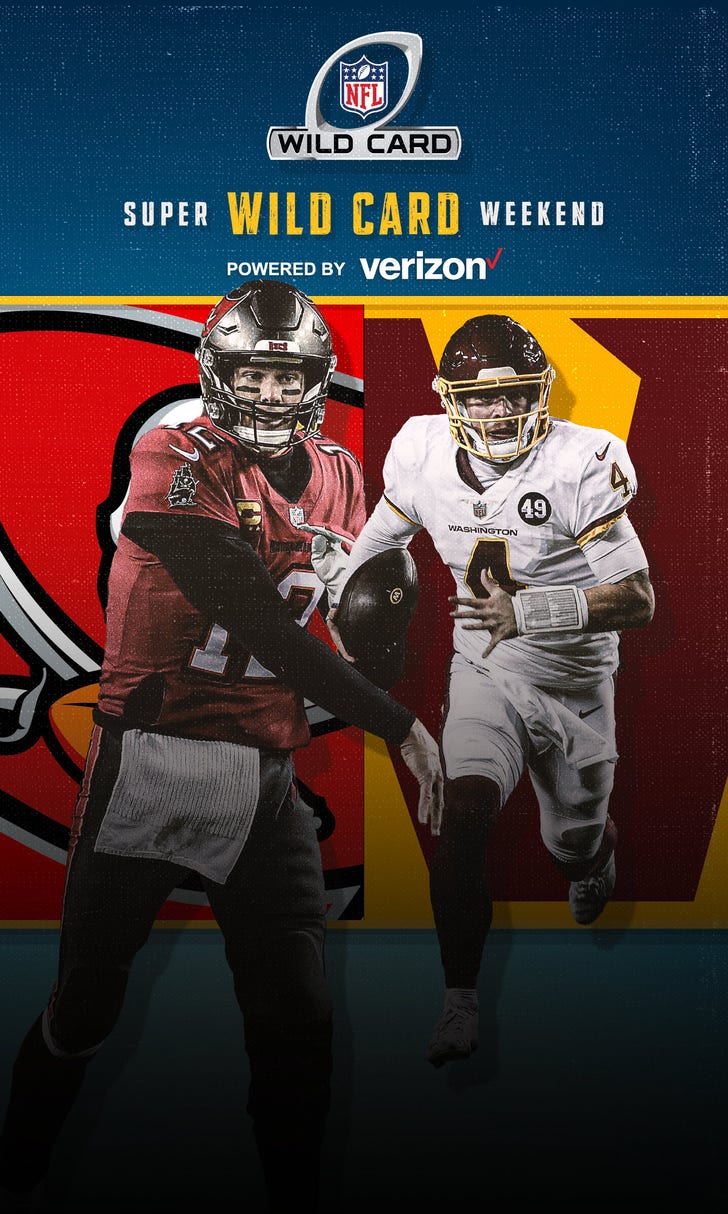 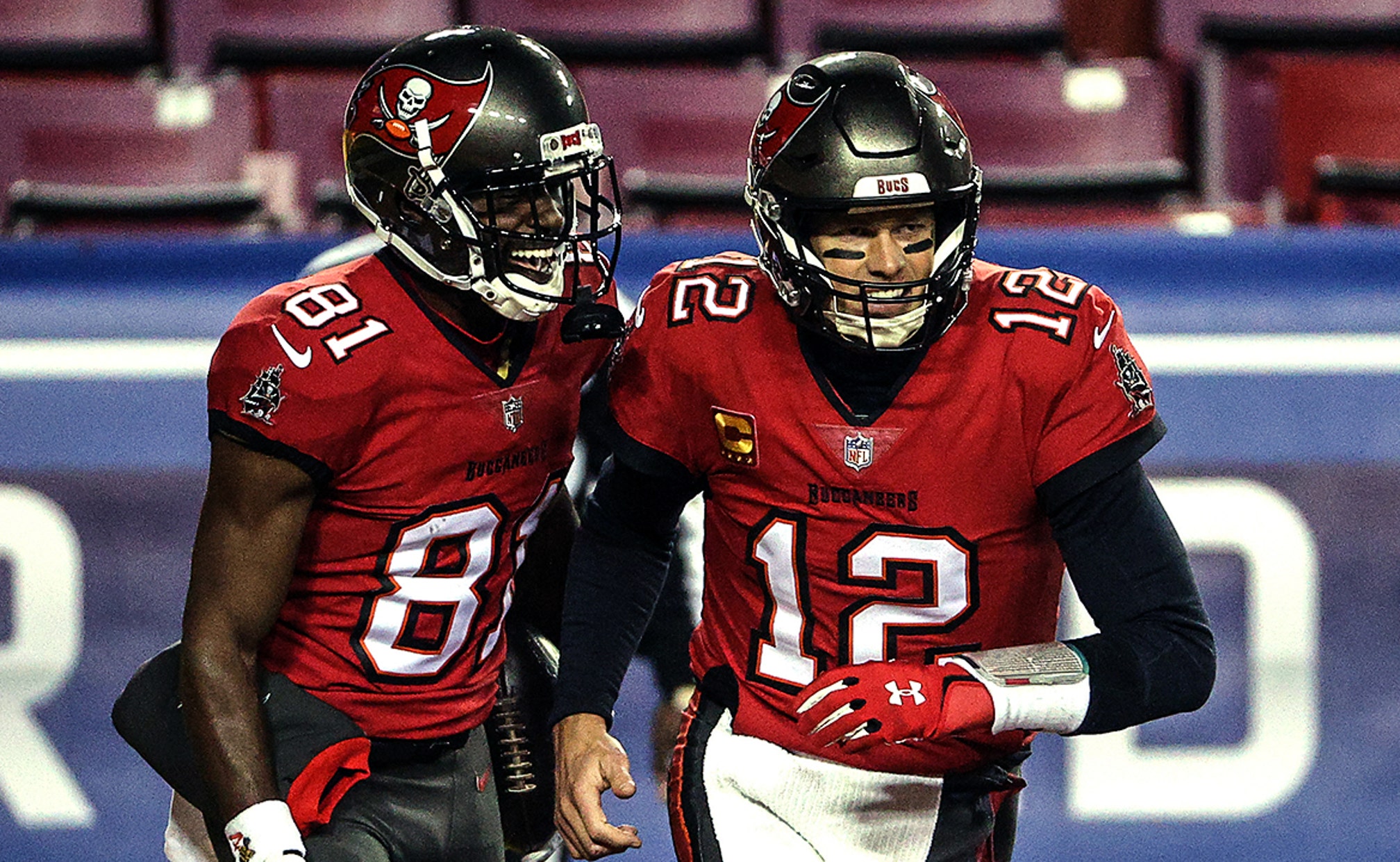 The Tampa Bay Buccaneers came into Washington and bounced the Football Team from the NFL playoffs in Brady's first postseason start for the Bucs with a 31-23 win – but they had to fend off one of the best performances you'll ever see from a fourth-string quarterback to do it.

Here are the biggest takeaways from the closing game of opening day of this year's playoffs.

While Brady came away with the win, his Washington counterpart stole the show.

Taylor Heinicke got the call for the Football Team after Alex Smith was ruled out Saturday afternoon with a calf injury. And in just his second ever career NFL start, the former signal-caller of the XFL's St. Louis BattleHawks completed 26 of 44 passes for 306 yards and a touchdown. 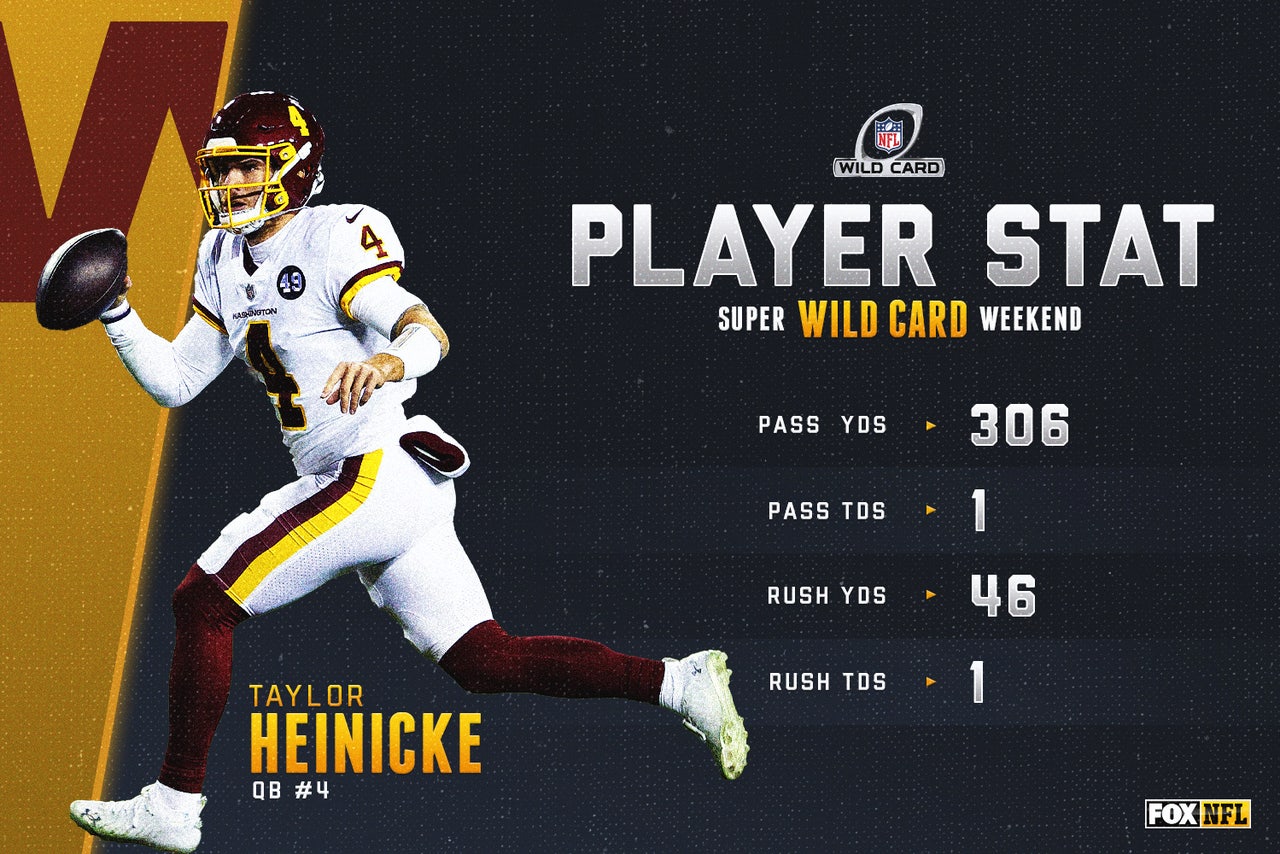 Heinicke also showed off his wheels, leading Washington in rushing with 46 yards on six carries, including a stunning dive to the pylon for a score in the third quarter that brought the Football Team within one score.

From there, the legend only grew. Heinicke left the game in the fourth quarter with a shoulder injury before returning to the field and throwing a dime of a TD pass to close the deficit to a single score once more.

In the end, it wasn't quite enough. For at least one night, though, the fourth-string QB was all NFL fans, pundits, and players could talk about.

If only he'd gotten the win so we could have seen his patented celebration.

An up-and-down regular season had some questioning whether a 43-year-old Brady would be able to lead the Bucs deep into the postseason.

For at least one Super Wild Card Weekend, any such concerns were put to bed.

With his first scoring strike of the night, to Antonio Brown, Brady got the Bucs on the board in the playoffs for the first time since 2007.

He then found Chris Godwin early in the second quarter to stake Tampa Bay to a 15-7 lead.

Finally, with Washington threatening to pull off a stunning upset, Brady marched the Bucs down the field in the fourth – twice – to ice the game and advance to the Divisional Round.

The future Hall of Famer finished the night 22-of-40 for 381 yards and those two scores – and he did it despite a few very poorly timed drops from his receivers.

"I thought Brady was in sync with the offense. Finishing the season strong with three wins in a row gave him more confidence and feel for the offense, and it was evident. He had answers for everything the WFT defense presented and moved in the pocket the best I've seen all season."

It was the first postseason win for the Bucs since 2002 – and bettors who took Tampa Bay before the Smith news Saturday were able to chalk up a victory as well, as the Bucs, who won by eight, were 7.5-point favorites for much of the week before closing at -10, according to FOX Bet.

3. Keeping it down to a dull roar

Washington fielded one of the NFL's most vaunted defensive lines this season, finishing sixth in the league in both sacks (46) and pressure percentage against the opposing QB.

And the Tampa Bay offensive line deserved much of the credit for Washington's relative lack of defensive success.

Granted, the Bucs weren't much better at getting to the quarterback, tallying one sack and four QB hits.

Then again – and with apologies to Mr. Heinicke – Tampa Bay wasn't up against one of the greatest of all time.