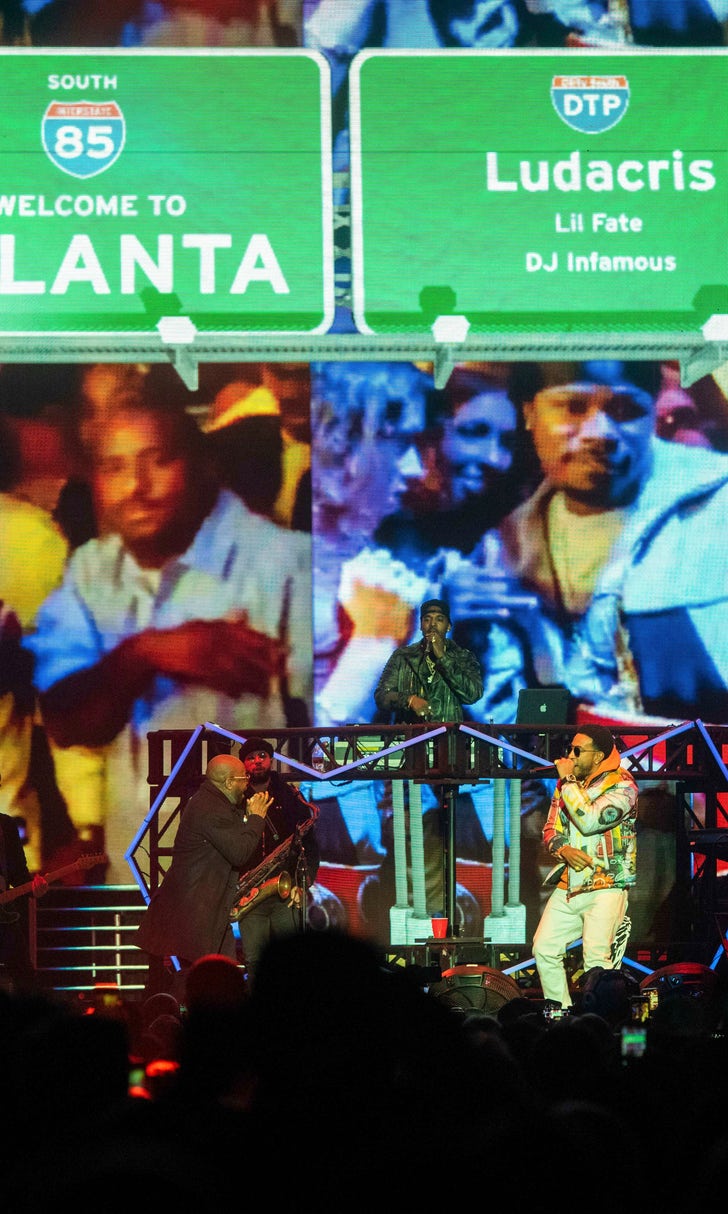 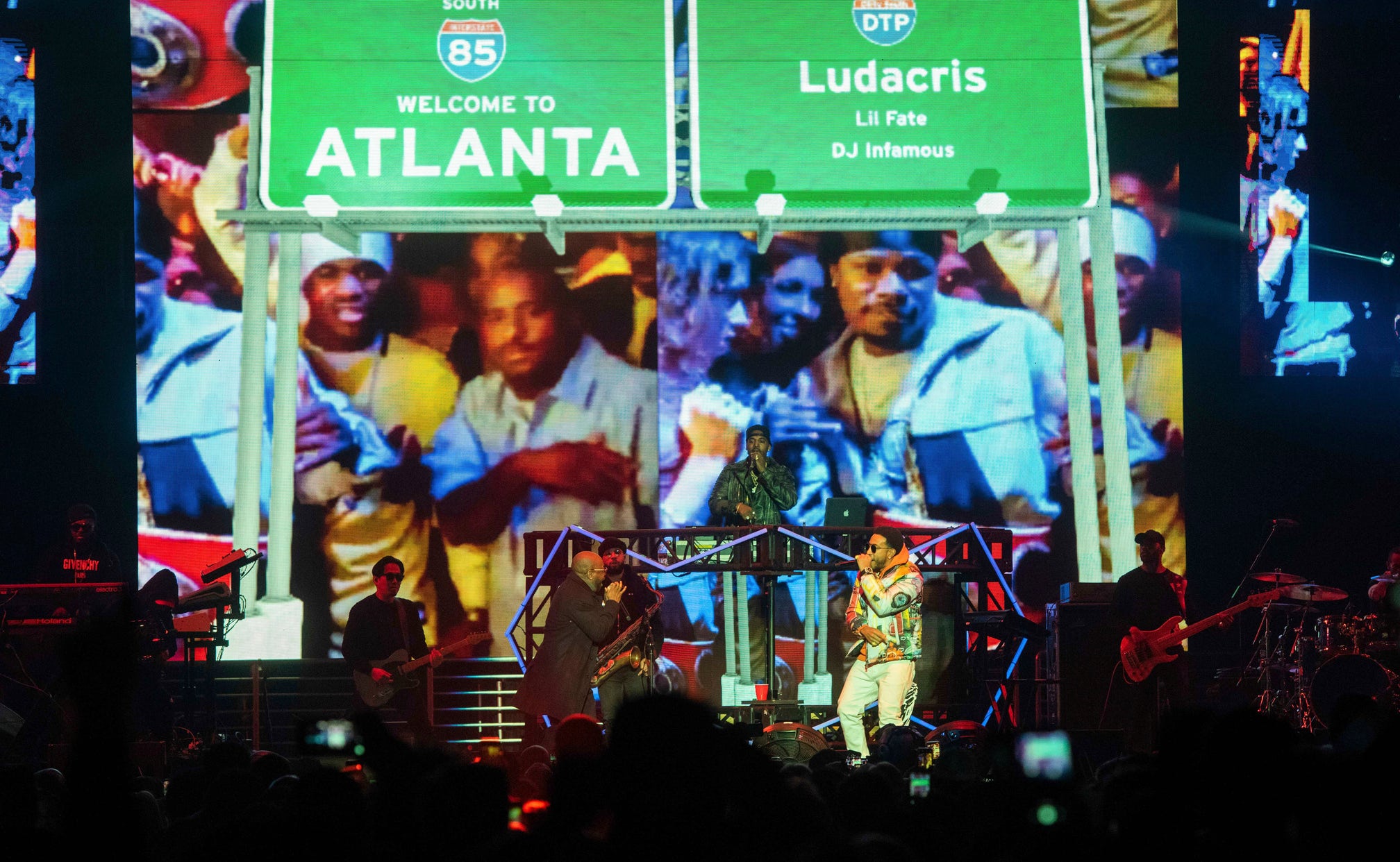 ATLANTA (AP) — Limousine companies are blaming the state of Georgia for leaving them 300 to 400 vehicles short of what's needed to transport NFL owners, corporate clients and Very Important People this Super Bowl weekend.

Amy Patterson, vice president of operations and logistics with Atlanta's Super Bowl Host Committee, said in a letter to Georgia's public safety commissioner that she fears this will become a "viral news story" and "a black eye for the state."

State law bars out-of-state limousines that aren't insured and registered in Georgia. Limousine firms say they should get an exemption for special events such as the Super Bowl. The state's public safety chief says he won't allow it.

The concerns were first reported by Atlanta's Fox affiliate, WAGA-TV.

"We are begging Gov. Kemp to step in and protect the people of Atlanta, the people of Georgia, the people coming in from out of town to allow us to safely handle their transportation," said Jeff Greene, president of the Greater Atlanta Limousine Association. Greene calls the situation "extremely, extremely urgent."

Kemp said he's leaving it up to Georgia's Department of Public Safety commissioner, Col. Mark McDonough, and the colonel says he won't bend.

McDonough said the law is needed for public safety, noting that chauffeured vehicles have been involved in deadly accidents.

"They're basically asking the colonel of state patrol to set aside state law. That's kind of brash," McDonough told WAGA-TV . "That's not something I'm going to give permission to do."

Greene said limousine firms were allowed to use out-of-state vehicles to handle the crush of VIPs during the 1996 Olympic Games and the 2000 Super Bowl in Atlanta. But McDonough said he can't find written proof that was allowed to happen.

The situation is between the limousine companies and the state, a representative of the Super Bowl Host Committee said in a Friday email to The Associated Press.

In a separate email to the AP, Atlanta Convention & Visitors Bureau spokesman Heather Kirksey said "we aren't aware of a transportation shortage."

Authorities have been urging everyone else to use public transportation.

What Is Rams vs. Packers? An Elite Clash
He'll soon fill in for Alex Trebek (no, really). First, Aaron Rodgers and the Packers must face down the NFL's top defense.
17 hours ago

How To Win $250,000 On Rams-Packers
Will the Rams be able to slow down the Pack? If you make the right choices, you could win big in the Super 6 contest.
18 hours ago

A Problem in Houston
Deshaun Watson is not happy with the Texans, and his days might be numbered in Houston. How did we get to this point?
18 hours ago
those were the latest stories
Want to see more?
View All Stories
Fox Sports™ and © 2021 Fox Media LLC and Fox Sports Interactive Media, LLC. All rights reserved. Use of this website (including any and all parts and components) constitutes your acceptance of these Terms of Use and Updated Privacy Policy. Advertising Choices. Do Not Sell my Personal Info