Few NFL games in 2020 have been as dramatic as the Arizona Cardinals' 37-34 victory over the previously-undefeated Seattle Seahawks this past Sunday night.

But the Seahawks and Cardinals weren't the only ones sweating out the drama. Three FOX Bet Super 6 players came incredibly close to splitting the $1 million jackpot after nailing their first five picks of Week 7 and forecasting the Seahawks to win by one to three points.

While the picks didn't cash, Super 6 is still honoring those three pickers' valiant efforts with a consolation prize of $10,000 each. That means the $1 million prize will roll over to Week 8, and you can try to earn that prize by picking the games in the FOX Bet Super 6 app.

More than 1.1 million handicappers entered the NFL Super 6 contest, but only three – Gloria from Georgia, Kim from Ohio, and Sherry from Nevada – were alive going into the Sunday night finale. And all three needed a close Seattle victory to take home the prize.

With less than a minute left, all three were in a position to win as the Seahawks led by three and was looking to gain a first down that would allow them to run out the clock.

However, Seattle was stopped on a critical 3rd and 2, and forced to punt with 52 seconds left. Arizona drove down the field with no timeouts, kicking a field goal that sent the game to overtime.

Gloria said she was glued to the TV in those final moments, watching as the wild events ensued.

“Oh my god, yes. I was watching it," she said. "I watched it from beginning to end, and I even developed chest pain in watching the end part.” 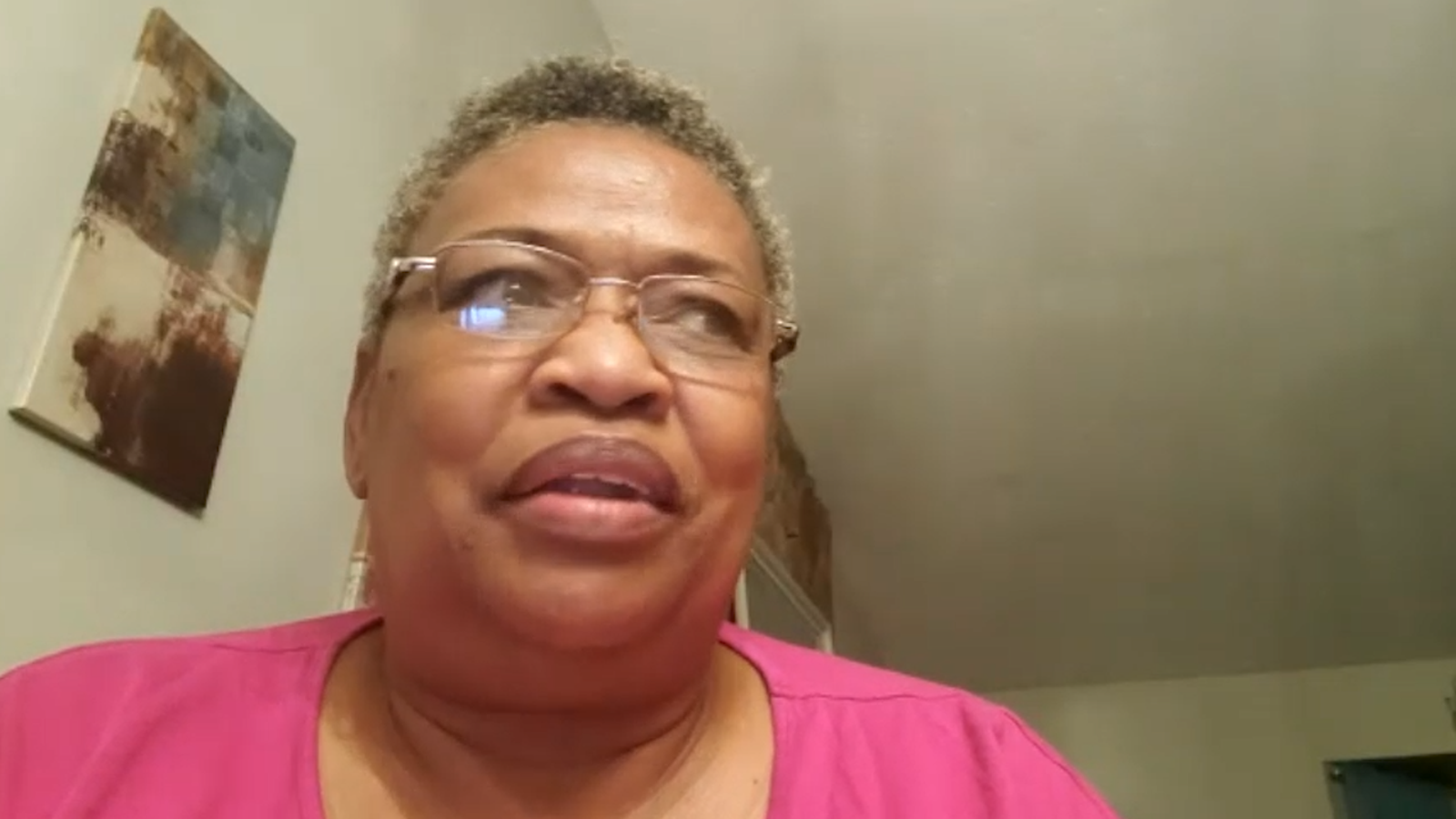 The pickers were still alive in overtime, especially when Seattle won the coin flip. However, the Cardinals stopped the Seahawks, and moved the ball back down the field and into position for a potential game-winning field goal.

But the drama wasn't finished.

While Arizona kicker Zane Gonzalez made his first kick, the Cardinals called a timeout just before the snap, and on his second attempt, Gonzalez missed wide left.

Seattle got the ball back and again, fate had awarded these bettors another chance. But their hopes all but ended when Wilson threw his third pick of the night, after a Seattle touchdown was called back due to holding with 1:13 left.

Sherry was also glued to the TV, hoping her pick would come to fruition.

"The interceptions really got to me," she said. "I was like, ‘This is ridiculous.’ And I never gamble or anything, so this was really exciting for me.” 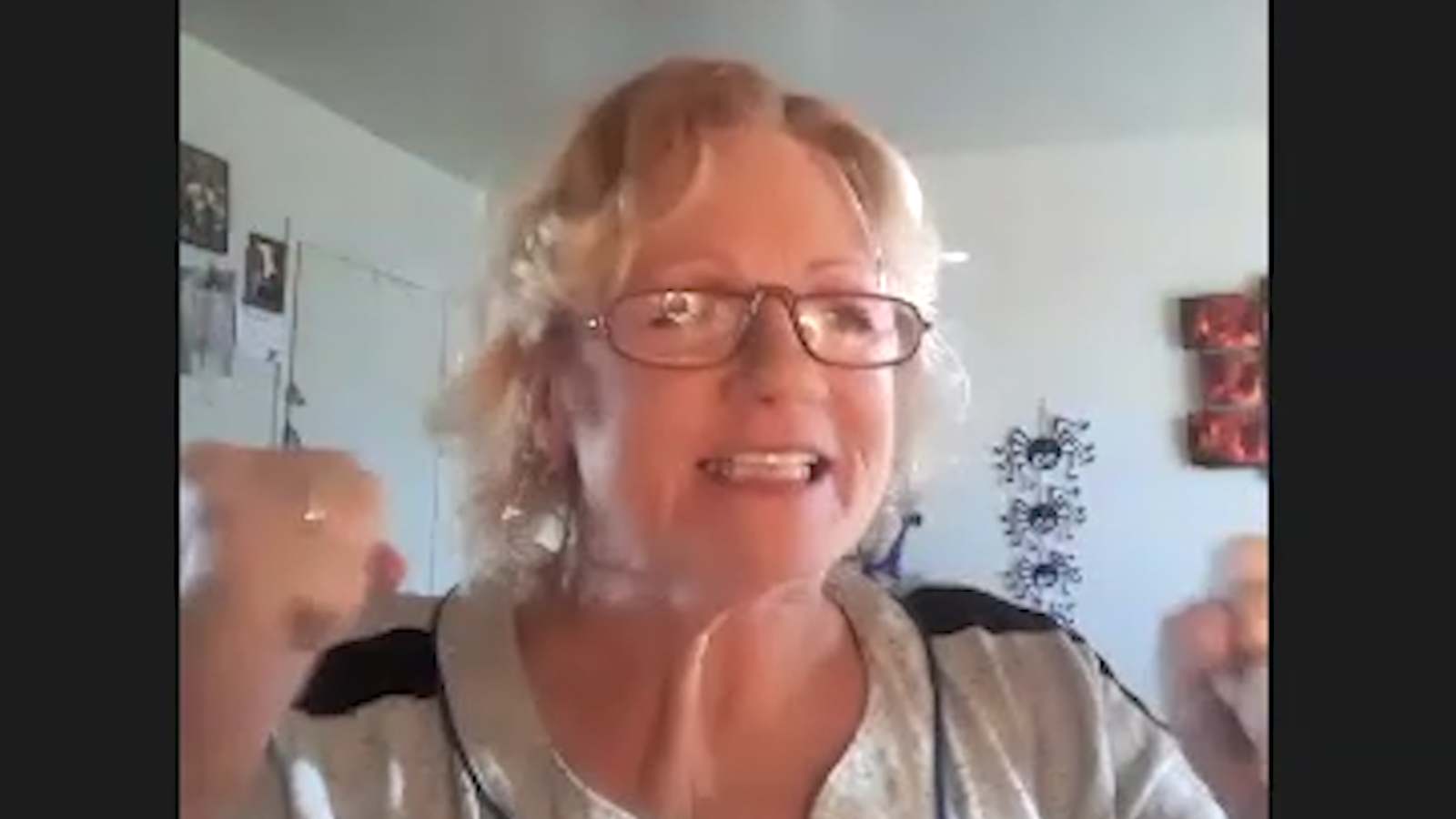 Of course, the pickers were disappointed their final selection didn't hit, but Kim was even more surprised when she heard FOX would still gift her a portion of the prize money.

“When they said we were getting a consolation prize, I was pretty dumbfounded," Kim said. "Like I said, I think I’m still in shock." 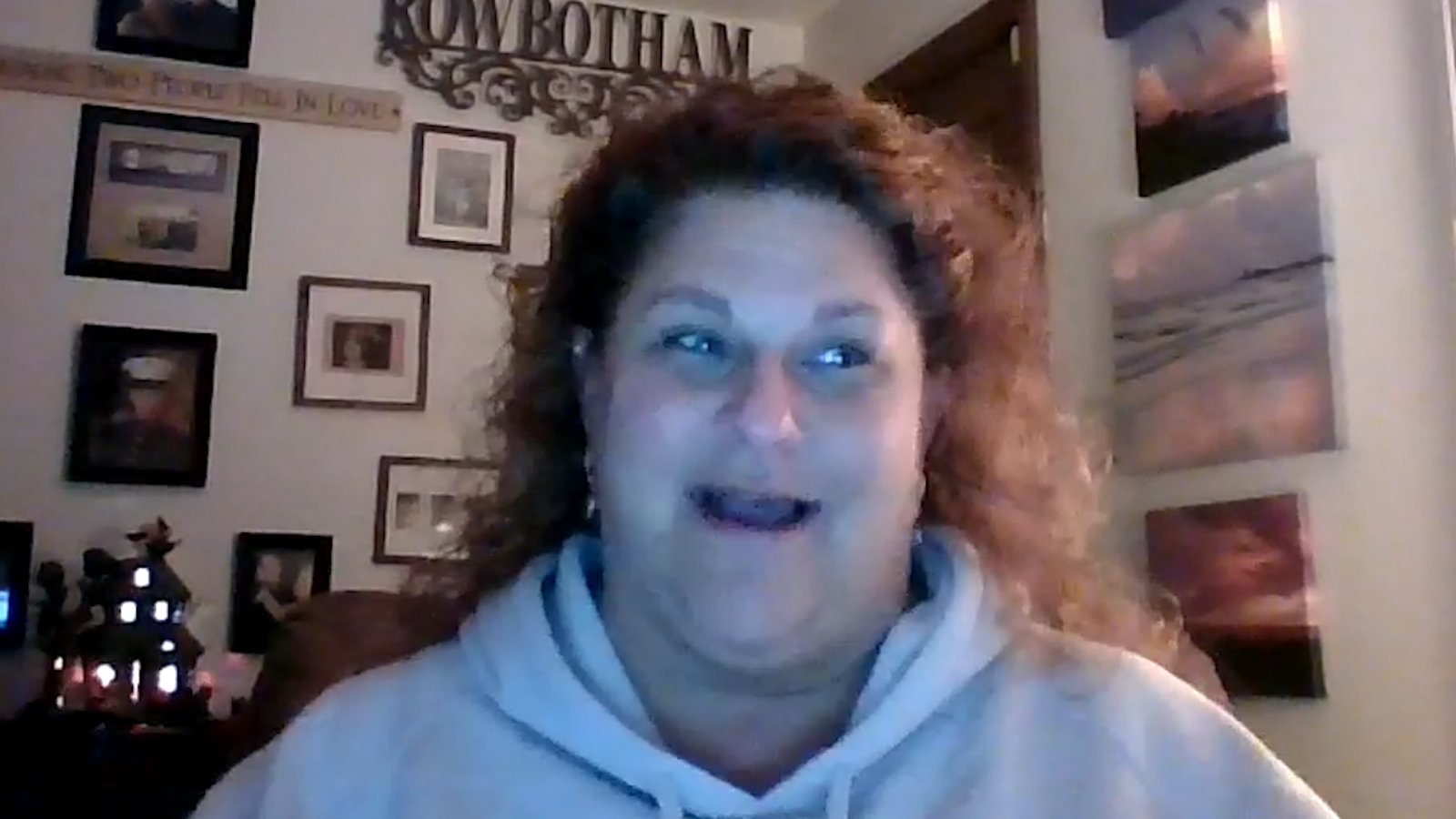 And it's even better because she's a Browns fan who would love to get some of Pittsburgh legend Terry Bradshaw's dough.

“It would have been nice as a Browns fan to get a little bit of that Steelers victory money, especially after the way they pounded us two weeks ago ... It would have been really nice to take Terry Bradshaw’s money."

And the Seahawks game wasn't the only gut-wrenching game for these handicappers to watch, especially for Gloria, who is a huge Saints fan.

It was a back-and-forth affair between New Orleans and Carolina, as the Panthers had a chance to tie it late with a 65-yard field goal. However, Carolina kicker Joey Slye’s attempt fell short as New Orleans won by three.

Gloria has a Sunday tradition of watching New Orleans games with her family.

“Oh, I’m a big football fan," she said. "I am and my son. We get all dressed up when the Saints are playing. It’s as if we are in the stadium. We have our black and gold on."

Sherry says she has always loved watching football, but after playing Super 6 and finding success, she's become a huge NFL fan. She's even going to buy both a Seahawks and Cardinals jersey with the prize money for good luck – despite the fact she's a Raiders fan.

Speaking of Vegas, Kim is going to take a trip to the desert to celebrate her 50th birthday with the prize money, and she said she might even meet up with Sherry.

With her prize money, Gloria is going to take her two 4-year old granddaughters to Disney World.

“We already had a trip planned to go to Disney, and I’m taking my little grandkids – I have two granddaughters," Gloria said.

Terry's $1 million is still on the table, so if you have big dreams – like Disney World or Vegas – make sure to enter in Week 8.

Josh hits the Jackpot
Josh from South Carolina, along with seven other Super 6 players, won Terry Bradshaw's $1 million prize on Sunday.
11 hours ago

Keep It A Buc
After another shaky performance from Tom Brady, the Buccaneers might have to face some hard truths about their star QB.
14 hours ago

MVP Watch: Mahomes Running Away
After another epic outing, Patrick Mahomes is tightening his grip on a second MVP award. Is it his to lose?
17 hours ago

Shredded Cheese
The Packers have become the enigma of the NFL. Is this Green Bay team actually capable of competing for a Super Bowl?
20 hours ago
those were the latest stories
Want to see more?
View All Stories
Fox Sports™ and © 2020 Fox Media LLC and Fox Sports Interactive Media, LLC. All rights reserved. Use of this website (including any and all parts and components) constitutes your acceptance of these Terms of Use and Updated Privacy Policy. Advertising Choices. Do Not Sell my Personal Info