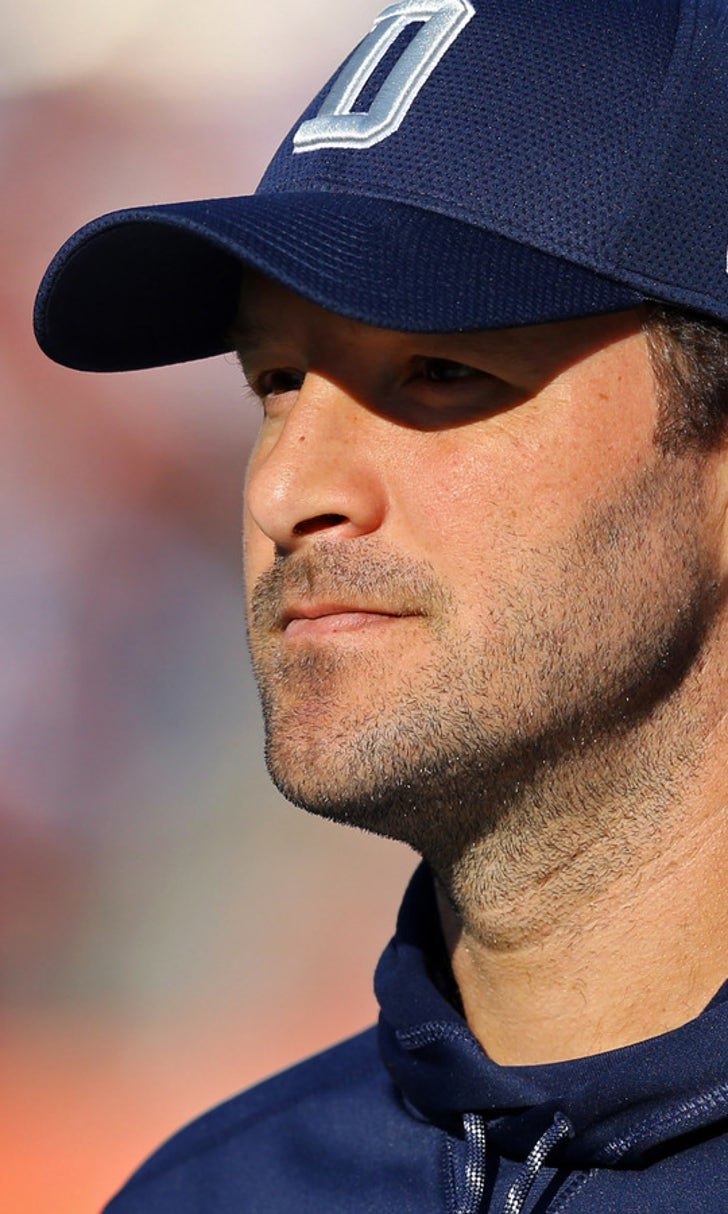 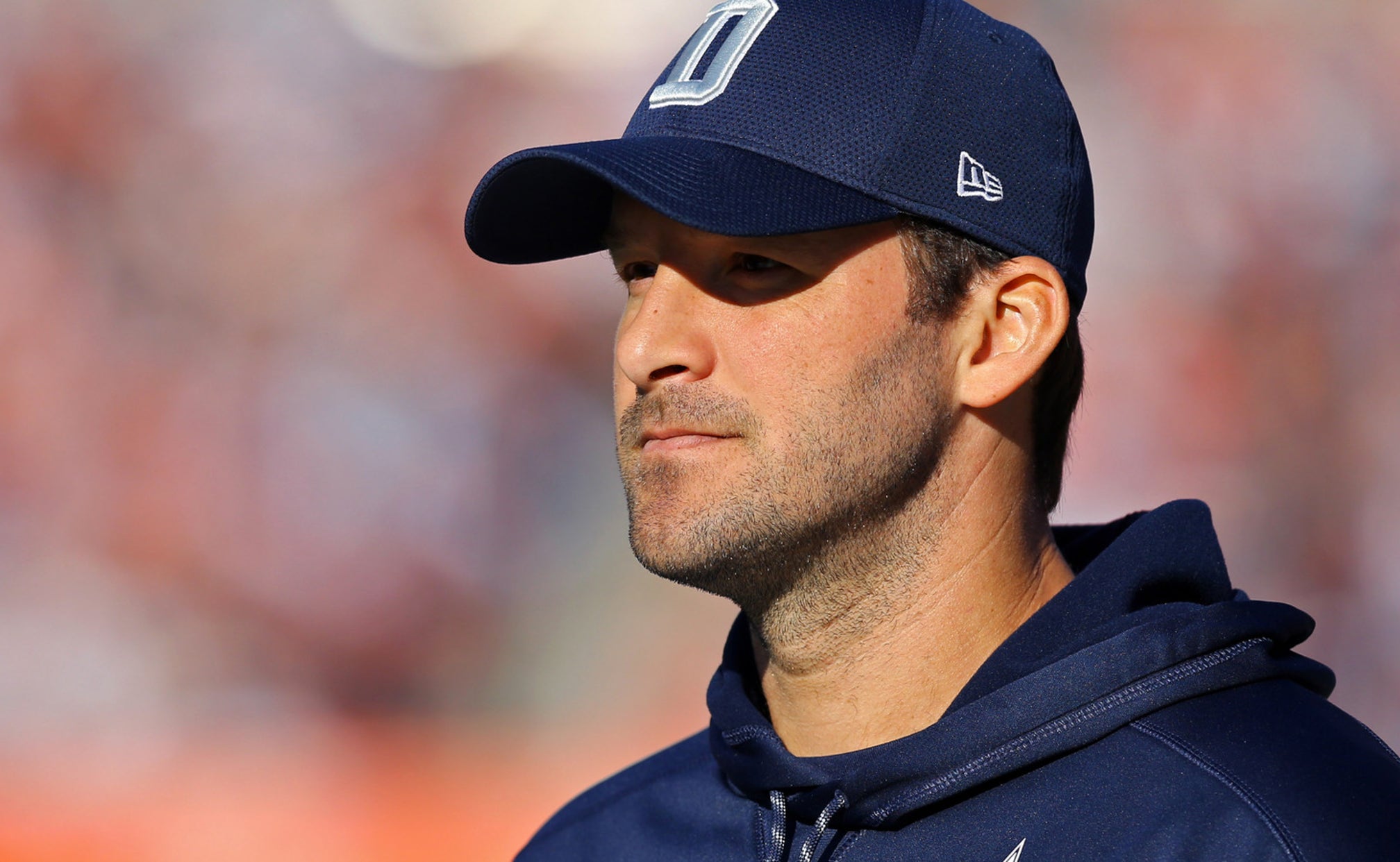 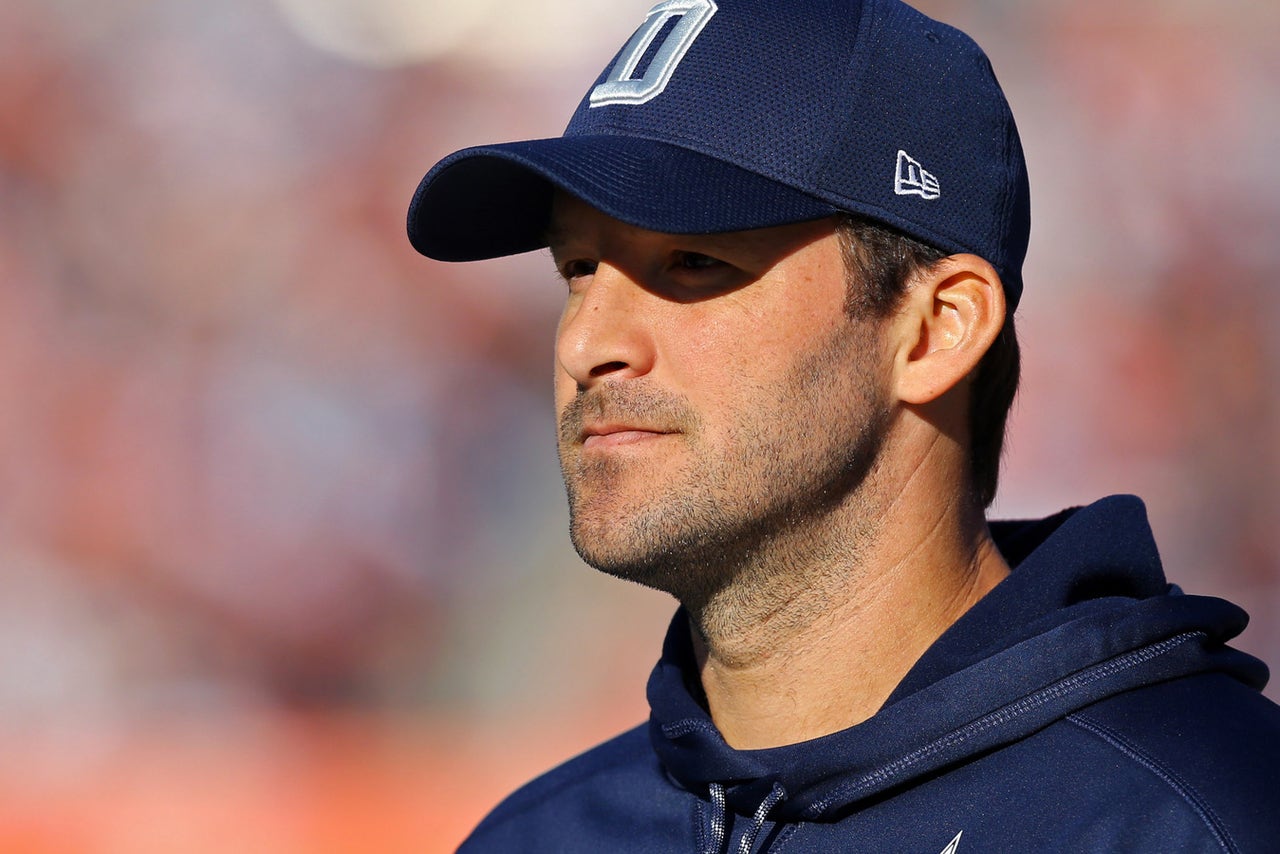 Stephen Jones has been credited with talking his dad Jerry Jones out of some bad decisions. Is he at it again?

Stephen, the Dallas Cowboys' executive vice president, weighed in on the team's quarterback controversy Friday, saying he thinks Tony Romo would accept being the backup now that his rehab is complete.

"Tony's a competitor and obviously all competitors want to be the very best they can be, they want to play, they want to start," Stephen Jones told 103.5 The Fan. "Any athlete who's played a sport they want to contribute and certainly he does. At the same time Tony's the consummate team player and I think if it meant, as part of the process with Tony, going into games as a backup, then I don't want to speak for him, but my guess would be that he would."

Romo has been sidelined all season after fracturing a bone in his back in the preseason. Rookie Dak Prescott has led the Cowboys to a 7-1 start. While Jerry Jones initially said Romo would be the starting QB when he returned, the owner has since backed off that position. But plenty of observers believe Jerry will return the job to Romo as soon as Prescott slips up — maybe as soon as next week if the Cowboys lose Sunday at Pittsburgh.

Romo was a full participant in practice this week, and while Stephen Jones said he looked like "like the Tony Romo of old", he isn't expected to be active Sunday. However, he's reportedly healthy enough to play when coach Jason Garrett — or Jerry Jones — is ready to put him back in.

Romo has been the Cowboys' starting QB for the past 10 years, going 78-49 but reaching the playoffs just four times, going 2-4.

Texas-Sized Drama
The crisis for the Cowboys has spilled off the field, as anonymous players have now taken the coaching staff to task.
2 days ago

A Perfect Storm
A backup quarterback. Costly turnovers. Defensive capitulation. Anything that could go wrong for the Cowboys on Monday, did.
3 days ago

Cowboys Drop The Ball Against Cardinals
A nightmare season for Dallas continued on Monday Night Football, as Arizona capitalized on multiple miscues for the win.
4 days ago
those were the latest stories
Want to see more?
View All Stories
Fox Sports™ and © 2020 Fox Media LLC and Fox Sports Interactive Media, LLC. All rights reserved. Use of this website (including any and all parts and components) constitutes your acceptance of these Terms of Use and Updated Privacy Policy. Advertising Choices. Do Not Sell my Personal Info