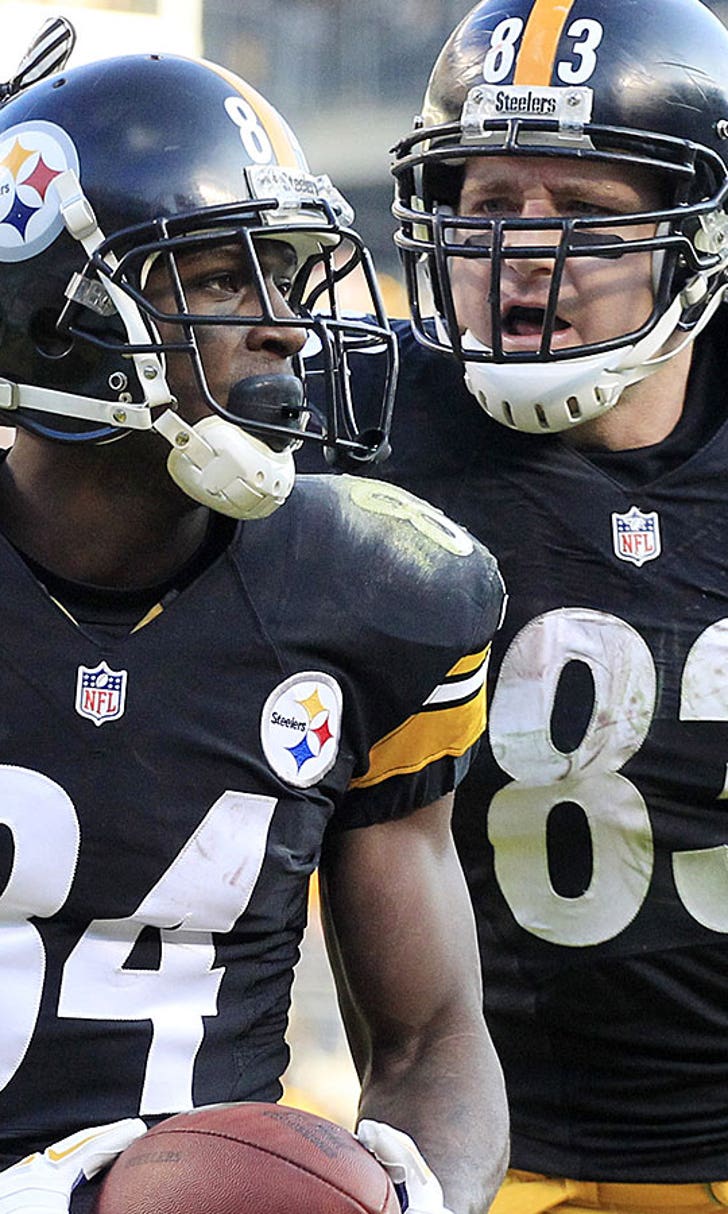 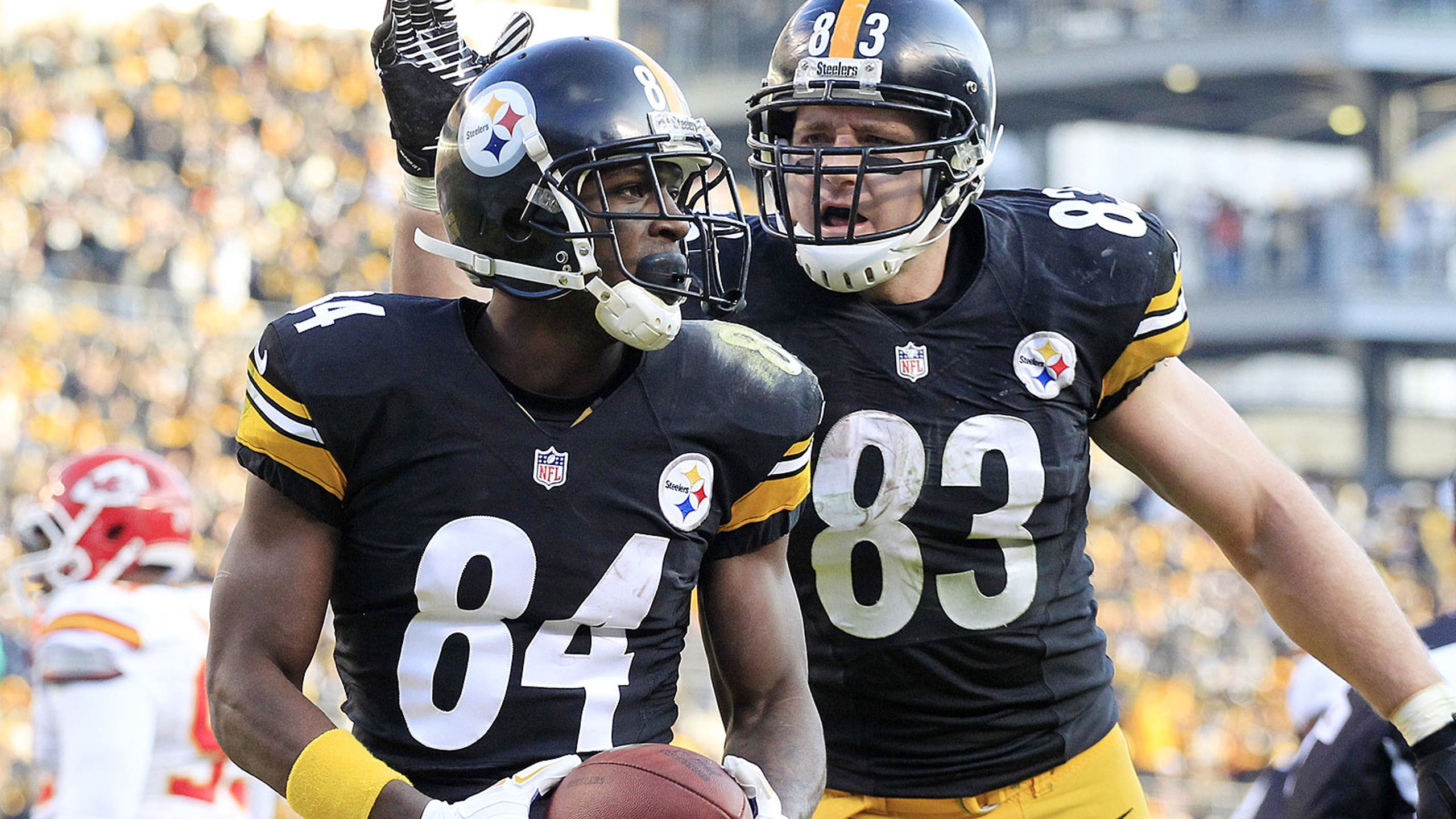 Steelers' Heath Miller to Antonio Brown: Don't complain about not getting the ball 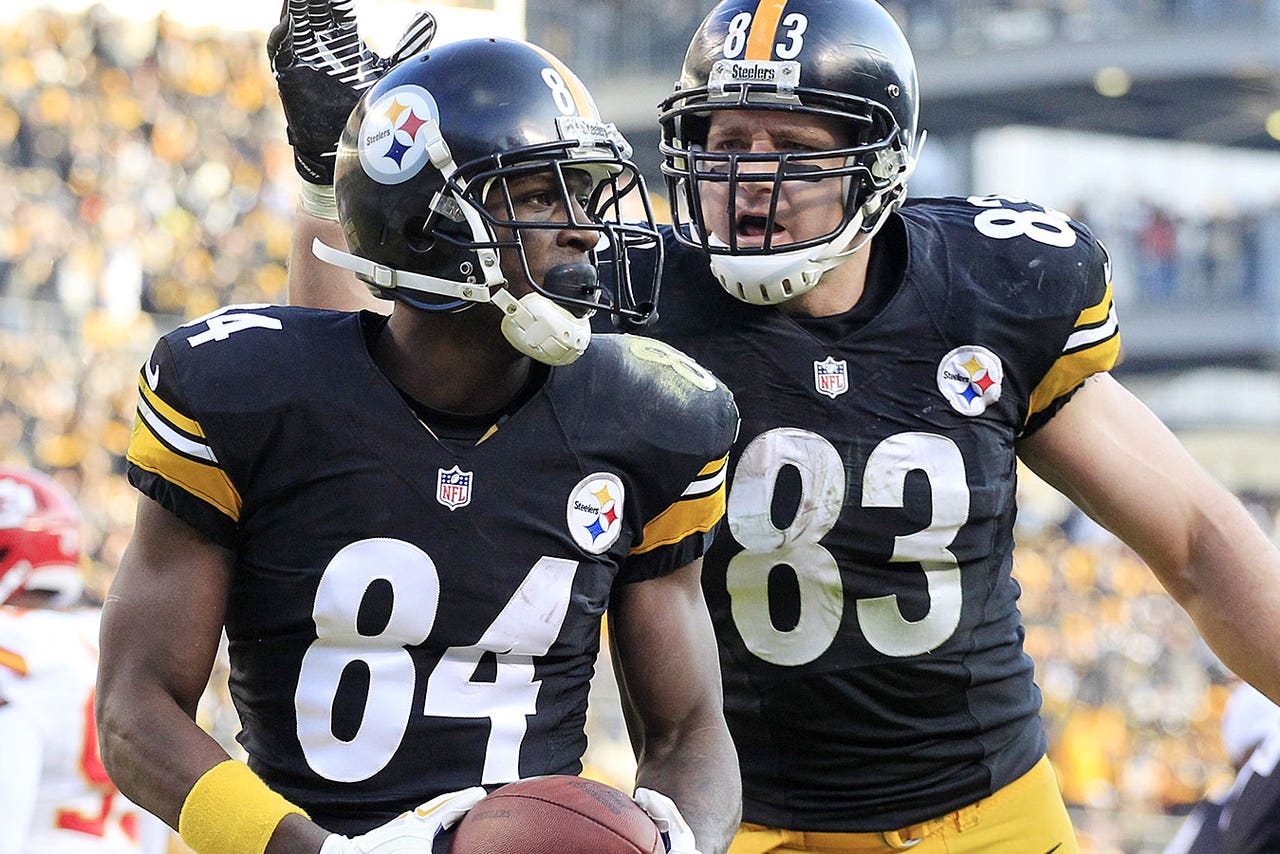 When Steelers receiver Antonio Brown voiced his displeasure about the lack of balls coming his way, a sage veteran stepped in with words of wisdom.

Brown told WDVE radio in Pittsburgh that tight end Heath Miller pulled him aside at practice two weeks ago and told him that his sole focus should be on winning games, not the number of balls he catches each week. Head coach Mike Tomlin expressed similar sentiments last week, saying Brown should worry about championship rings, not receptions.

A. Brown said H. Miller pulled him aside 2 weeks ago. Said not to complain bout not getting ball. Miller said it's no big deal #Steelers

While Brown may think those numbers go hand-in-hand, the recent statistical data doesn't quite bare that out. Brown went public with his frustration after having just eight receptions for 87 yards in Mike Vick's first two games as the starter, and the Steelers went 1-1. He added just three more catches for 24 yards in a win over Arizona, then caught eight balls for 124 yards with Landry Jones at quarterback this past Sunday in a 23-13 loss to Kansas City.

Miller has lived by his own advice this season as he's been asked to do more in pass protection with starting quarterback Ben Roethlisberger out, as well as left tackle Kelvin Beachum. In Sunday's loss to the Chiefs, Miller failed to catch a pass in a game for the first time since 2008. The week before that he had just one reception for 5 yards.

h/t: Behind the Steel Curtain