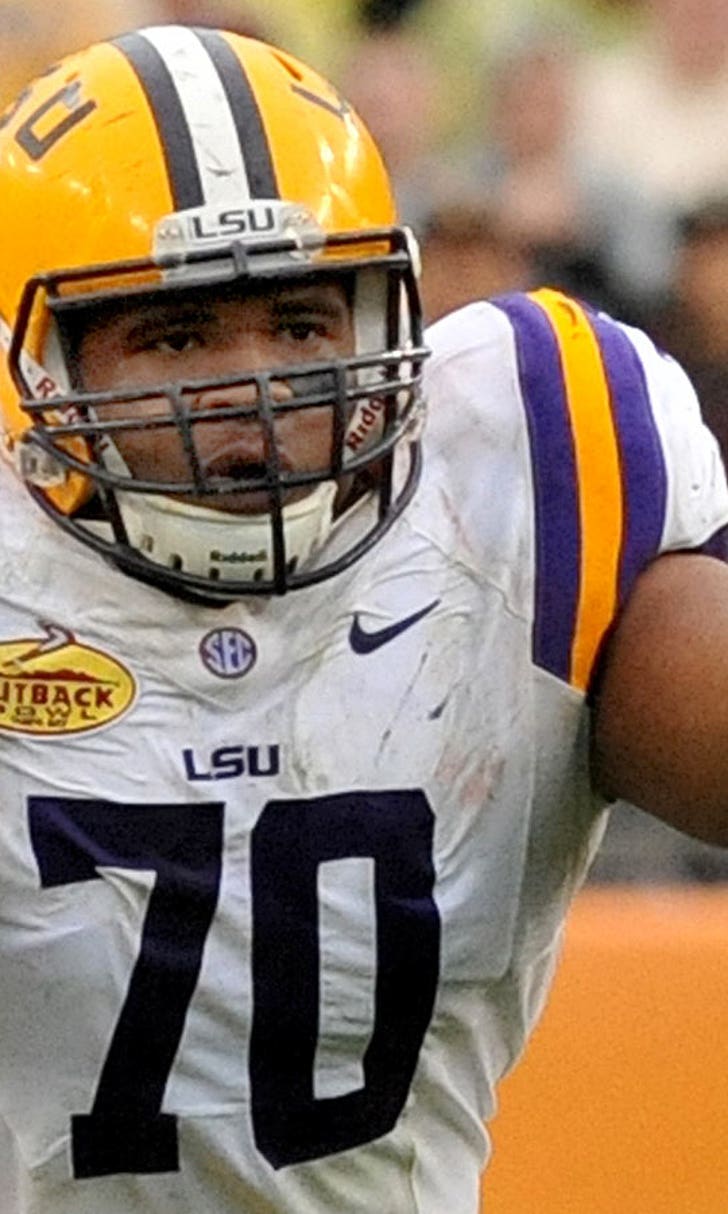 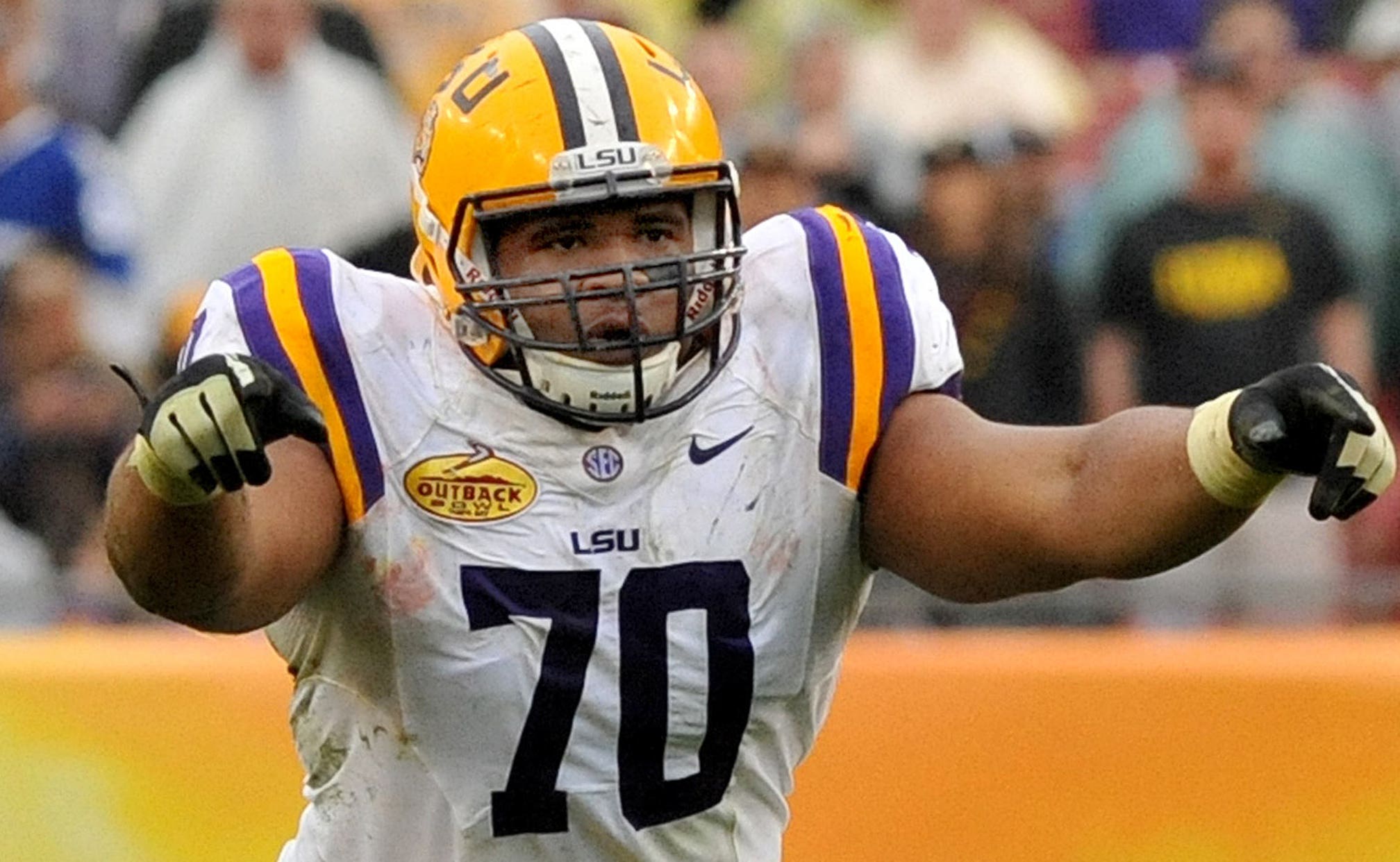 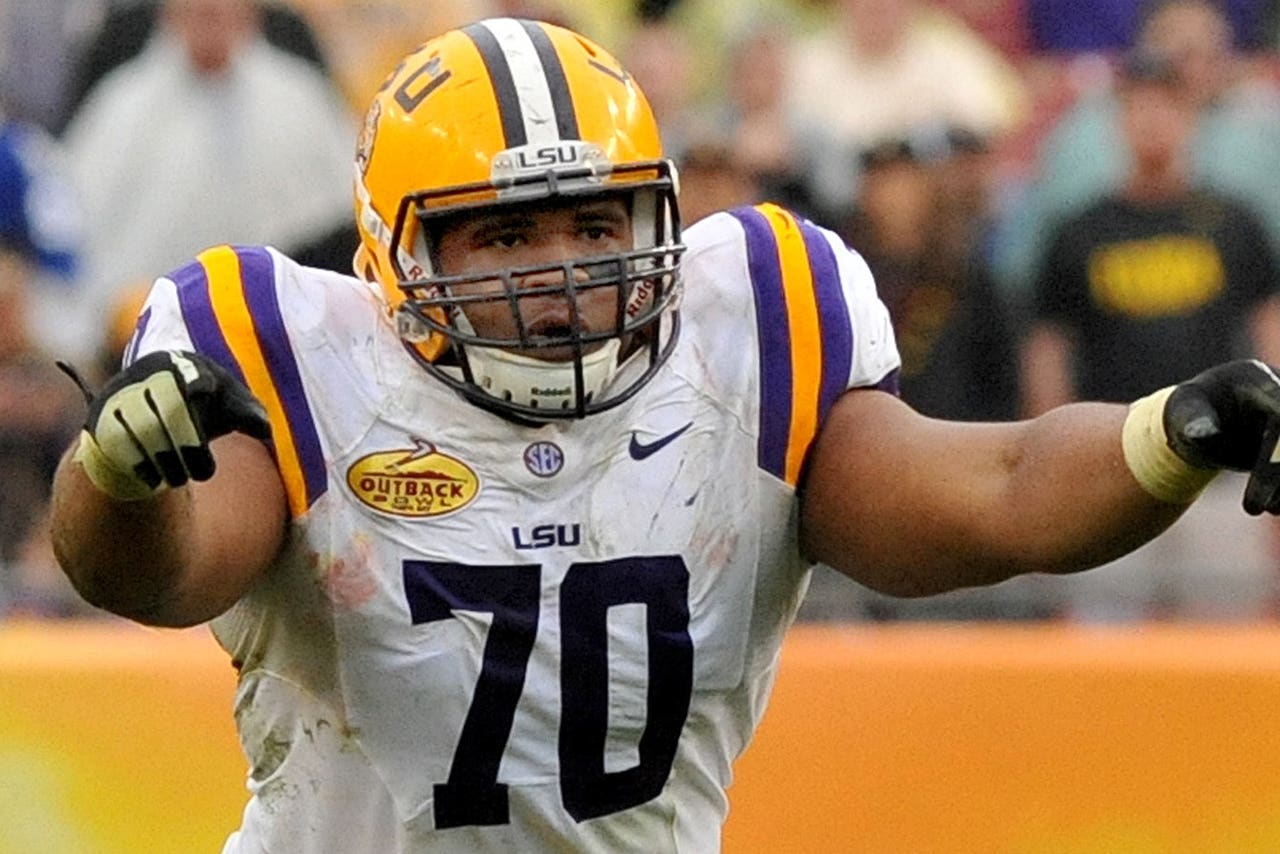 After meeting with police earlier in the day as part of an investigation into the shooting death of a former girlfriend, undrafted La’el Collins had the kind of meeting he had been hoping for Monday night.

Collins, 21, was projected by many to be a top-10 pick in this year's class, but he went undrafted after reports surfaced in the week leading up to the draft that police wanted to question him. He tried to pull out of the draft shortly before it started, asking if he could instead enter the supplementary draft in hopes that he would be cleared by then. But the NFL denied that request.

Brittney Mills, 29, was shot to death on April 29, reportedly when she opened the front door of her apartment. She was eight months pregnant, and her unborn child, after initially surviving the shooting, died Friday. Both deaths have been ruled homicides.

According to multiple reports, Mills was an ex-girlfriend of Collins, and police have only questioned Collins and do not consider him a suspect.

"It went fine; we answered all their questions," Jim Boren, Collins’ attorney, told The Times-Picayune after the meeting with police on Monday. "La'el is not going to make any comments. I'm not going to have any comments. The investigation is going to continue. La'el is now going to start making an effort to start getting his football career back on track."

"I think [Collins is] not a suspect," Boren continued. “He answered all the questions they had. Every question, we didn't claim the fifth (amendment). We answered every single question. We gave them all the information they asked for. He's ready to get his life back."

According to multiple reports, including one by NFL.com’s Conor Orr, because he went undrafted, Collins is ineligible to re-enter the 2016 draft. Instead, if he chooses to pursue a career in the NFL, Collins will have to sign as an undrafted free agent.

That would mean that while he would take a significant hit in terms of initial salary, along with having the chance to sign with any team, Collins would also differentiate from drafted players in that he can renegotiate his deal after only two seasons.

Steelers Overcome Ravens, Stay Perfect
After a wacky start, the Steelers continued their undefeated run in 2020 with a win over the AFC North rival Ravens.
16 hours ago