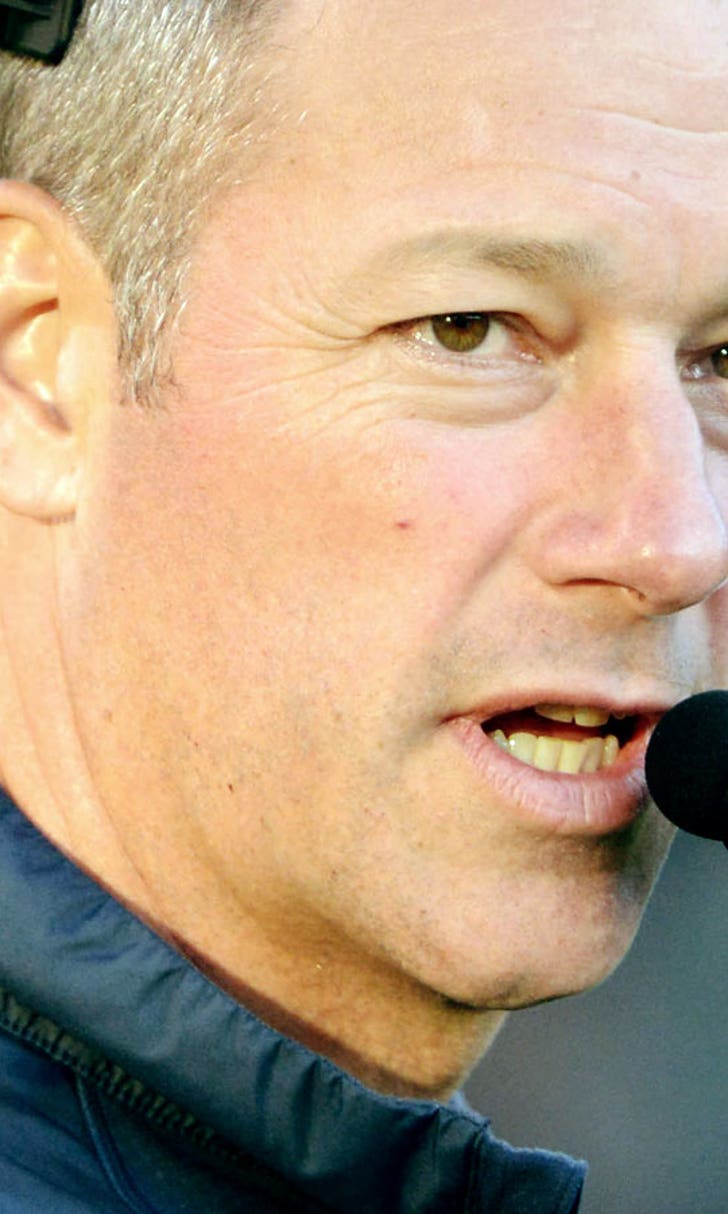 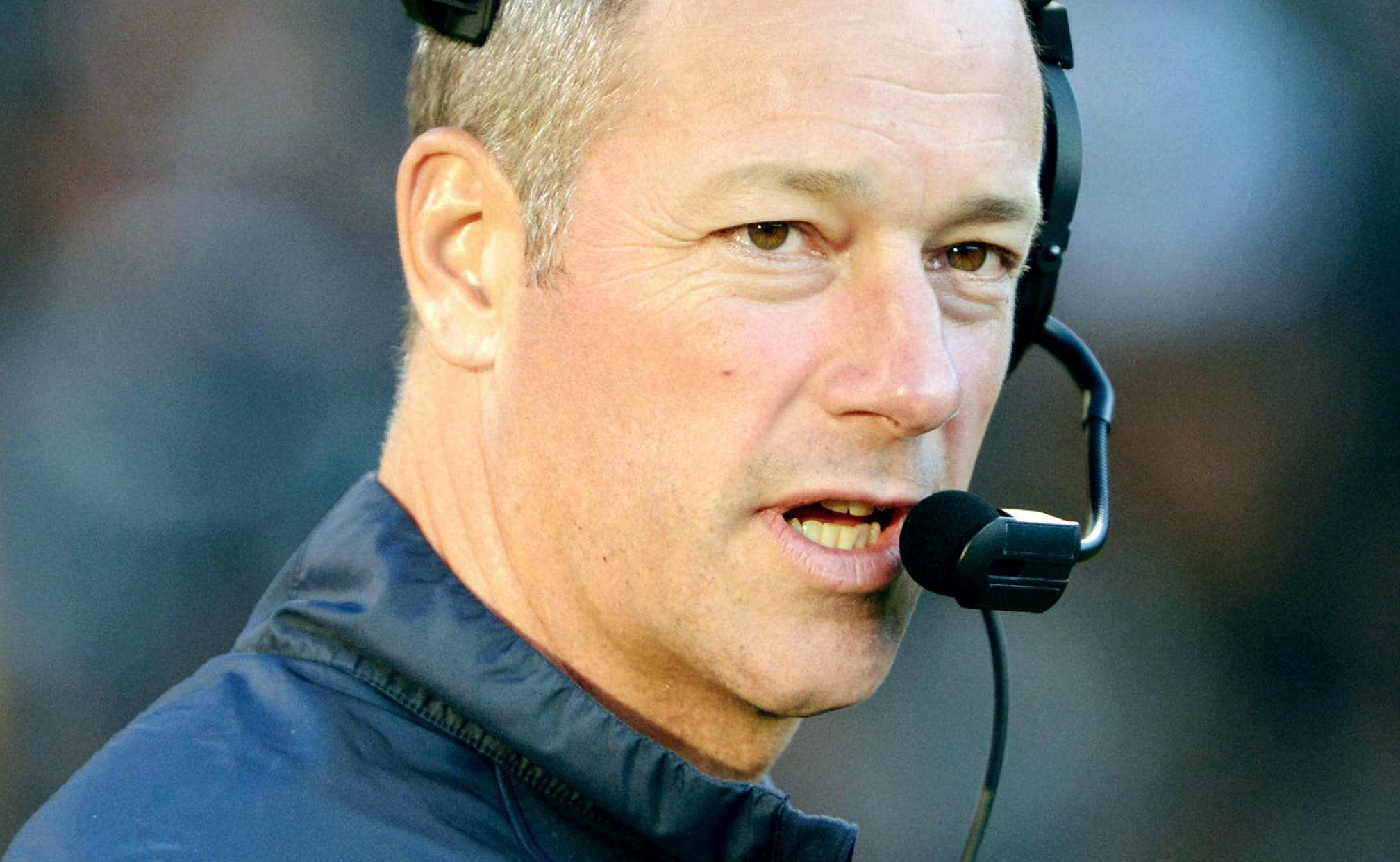 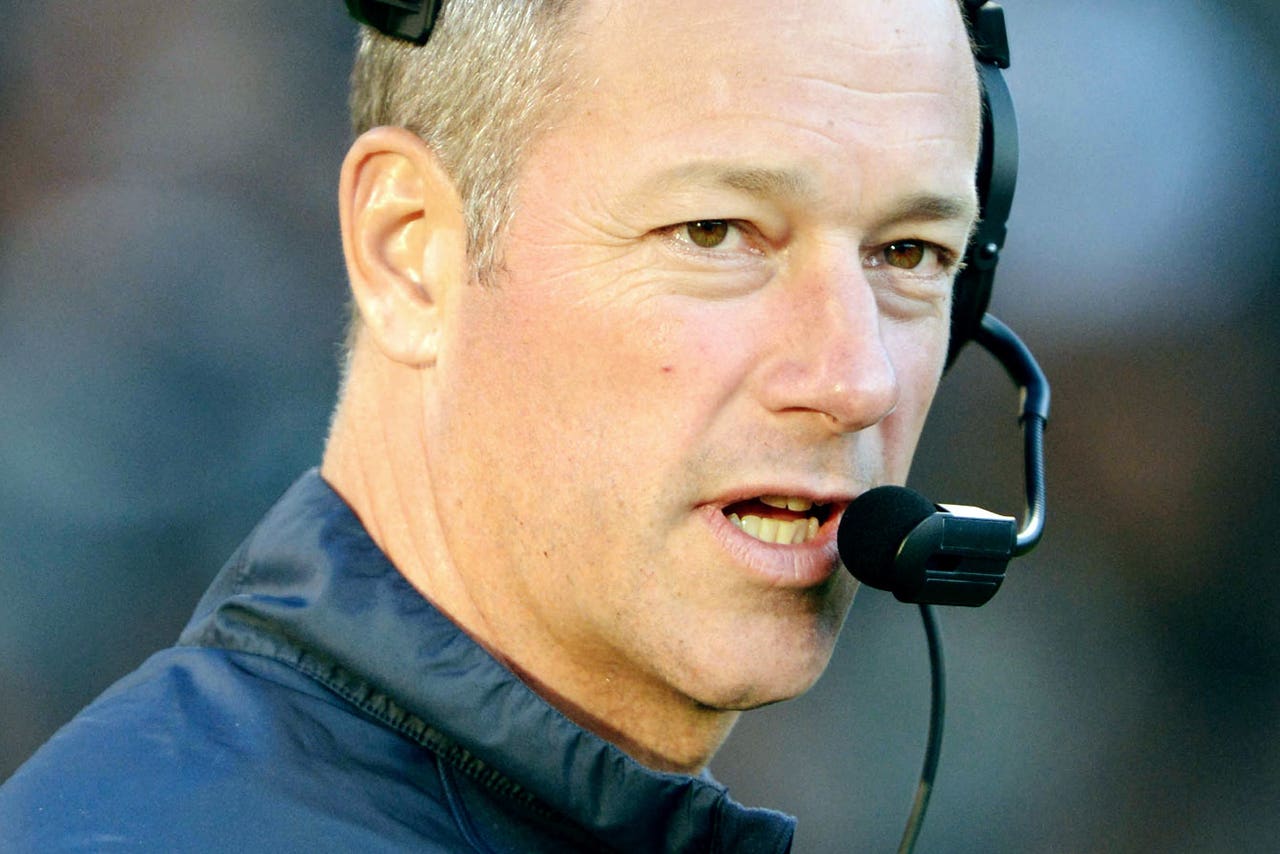 Buffalo Bills offensive line coach Aaron Kromer was arrested Sunday in Florida after shoving a boy to the ground and punching him, authorities said.

The Walton County Sheriff's Office said the dispute arose after Kromer and his son confronted three boys about their use of beach chairs while fishing near their home. In a statement, the sheriff's office said Kromer grabbed the boys' fishing pole and threw it in the water before assaulting one boy.

"The victim stated Kromer also told him if he reported him to the police he would kill his family," the sheriff's office said.

The claims made in the police account, though, may not be completely accurate.

A source told FOXSports.com's NFL insider Alex Marvez that the incident stemmed from Kromer responding to the theft of his beach chairs.

Kromer, 48, was taken into custody just before 2 a.m. Sunday and released on bond about an hour later, jail records show.

He is charged with battery that caused bodily harm, but the sheriff's office said it was still investigating and additional charges are possible. The sheriff's office did not release the names or ages of the boys who were involved in the incident.

In a written statement, the Bills said: "We are aware of the report and in the process of gathering the facts."

Kromer joined the team in January after being fired from the Chicago Bears, where he made news last season when he tearfully admitted to his players that he was a source behind a highly publicized story criticizing quarterback Jay Cutler.

Kromer was previously an assistant with the Tampa Bay Buccaneers and New Orleans Saints, where he served as interim head coach for the first six games of the 2012 season.

The Bills are scheduled to open training camp July 31 in Pittsford, N.Y. It's not immediately clear whether the league's new personal conduct policy might force the team to place Kromer on paid leave pending a determination of his status by the league office.

What You Need To Know To Win $100,000
NFL fans have a chance to win big absolutely for free this week. Jason McIntyre is rolling with Tua, Kyler, and more.
7 hours ago

Colin Cowherd's Blazin' 5: Week 12
Check out Colin Cowherd's favorite five picks against the spread ahead of Week 12 action in the NFL.
16 hours ago
those were the latest stories
Want to see more?
View All Stories
Fox Sports™ and © 2020 Fox Media LLC and Fox Sports Interactive Media, LLC. All rights reserved. Use of this website (including any and all parts and components) constitutes your acceptance of these Terms of Use and Updated Privacy Policy. Advertising Choices. Do Not Sell my Personal Info