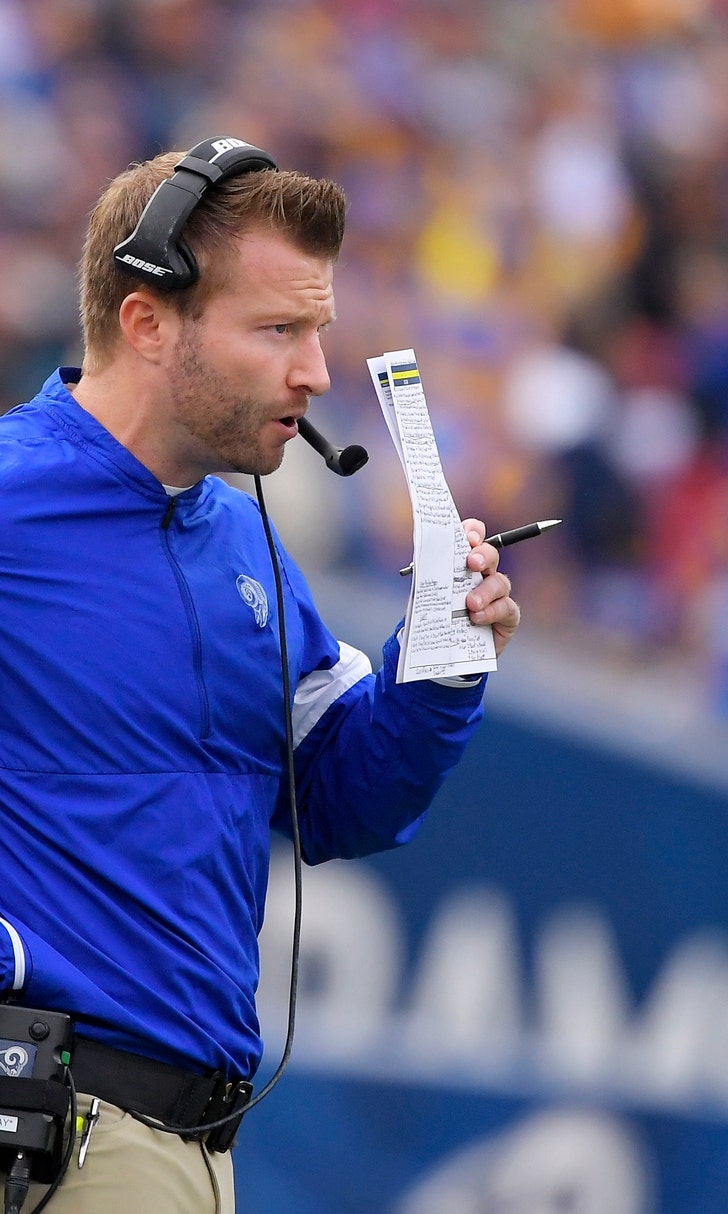 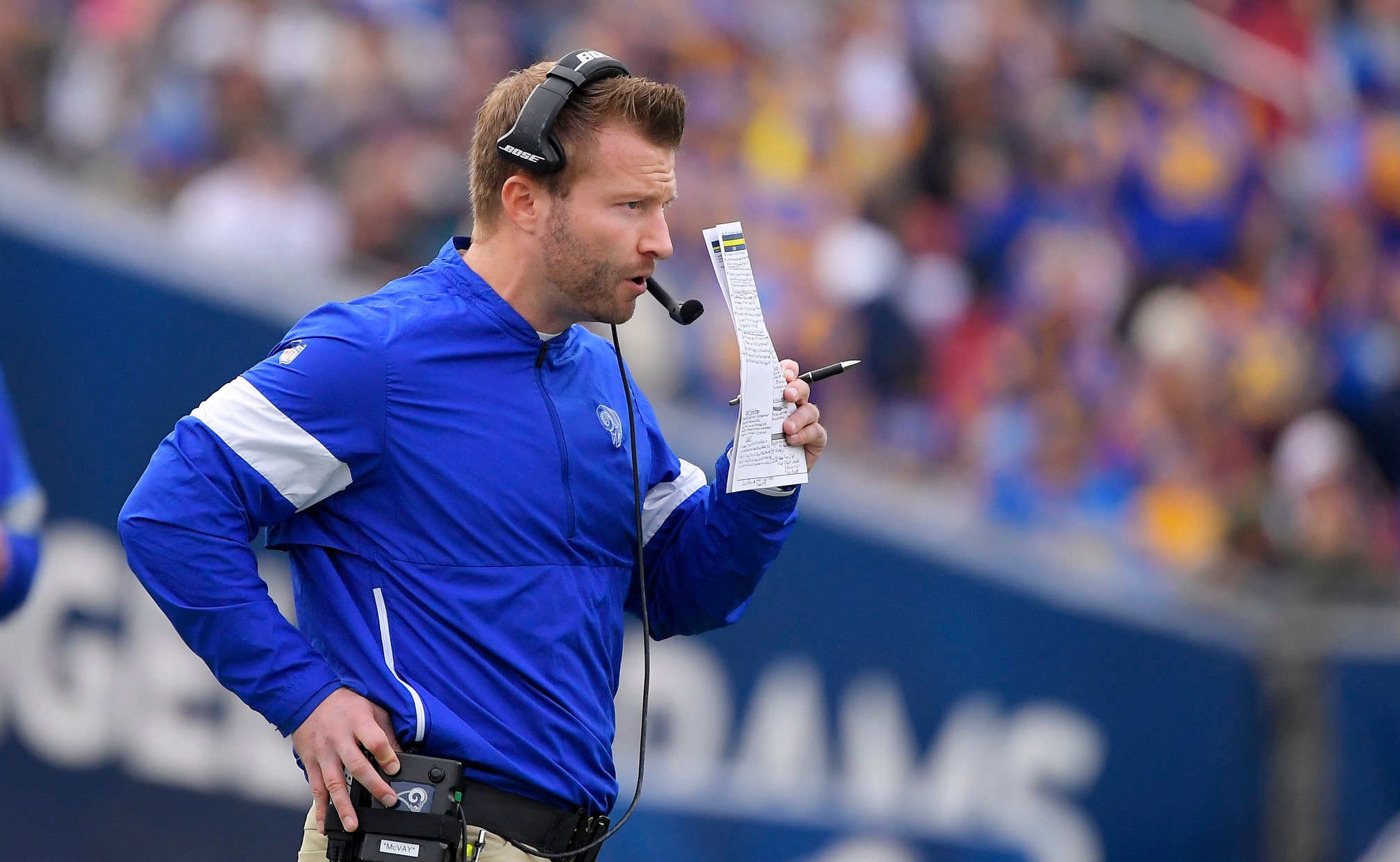 LOS ANGELES (AP) — Sean McVay sent the Los Angeles Rams into their summer break Thursday without seeing most of his players in person this spring.

The head coach also doesn't know when he'll see them next, because the Rams' plan to open training camp with rookies on July 23 could change amid the coronavirus pandemic.

McVay has spent his life in the highly regimented world of football coaching, but he has learned to roll with unprecedented developments during this offseason. He's confident the Rams will be ready whenever they get back to work.

“It’s uncharted territory that we’re navigating through,” said McVay, who told his players and coaches to “give yourself a chance to kind of decompress, but make sure that you establish your process, your rhythm. I feel like we’ve been able to gain an edge in the midst of all the things going on, and we’ve got to maintain that edge so that we can hit the ground running when we come back.”

The Rams wrapped up their virtual offseason program two weeks earlier than required by the NFL. McVay held a final team meeting over Zoom in which he commended the players for their work in the virtual classroom and in small-group workouts in the real world.

Jared Goff has been leading workouts for his passing targets, including rookies Cam Akers and Brycen Hopkins.

“The most important thing that’s as beneficial as anything is the guys are getting together and connecting as teammates," McVay said. “They're getting to know one another, establishing a rapport, making sure they’re being smart with how they compete.”

The Rams weren't among the teams whose coaches rushed back into their training complex when the NFL approved it earlier this month. McVay still hasn't been in his Thousand Oaks office regularly, instead working from home in the San Fernando Valley.

“I don’t know how often you guys are going to see me at the facility, period,” McVay said with a grin. “I’m saving a lot of time eliminating that commute, and unless the players are there, there’s not much of a reason for me to be there. I won’t be in the facilities until I absolutely have to, because I’ve got everything I need at my home office now. Until I get the green light that the players can be up there, there’s not much urgency to get back there.”

McVay also confirmed the Rams are fully healthy. Running back Darrell Henderson, center Brian Allen and offensive lineman Joe Noteboom have all recovered from offseason surgeries, and everyone should be ready for training camp.

“To my knowledge, we haven’t sustained any other injuries,” McVay said of the Rams' offseason workouts. “Guys have done a nice job working remotely, and I’m sure that if they did get hurt there, they probably wouldn’t tell me because they know how (ticked) I’d be.”

It's Time To Trust The Rams Again
As he lines up the four best bets for Week 6, Geoff Schwartz explains why the Rams might be better than many think.
3 days ago

Herd Hierarchy: Week 6
Following Kansas City's stunning loss over the weekend, Colin Cowherd has a new team atop his latest rankings. Find out who.
October 13