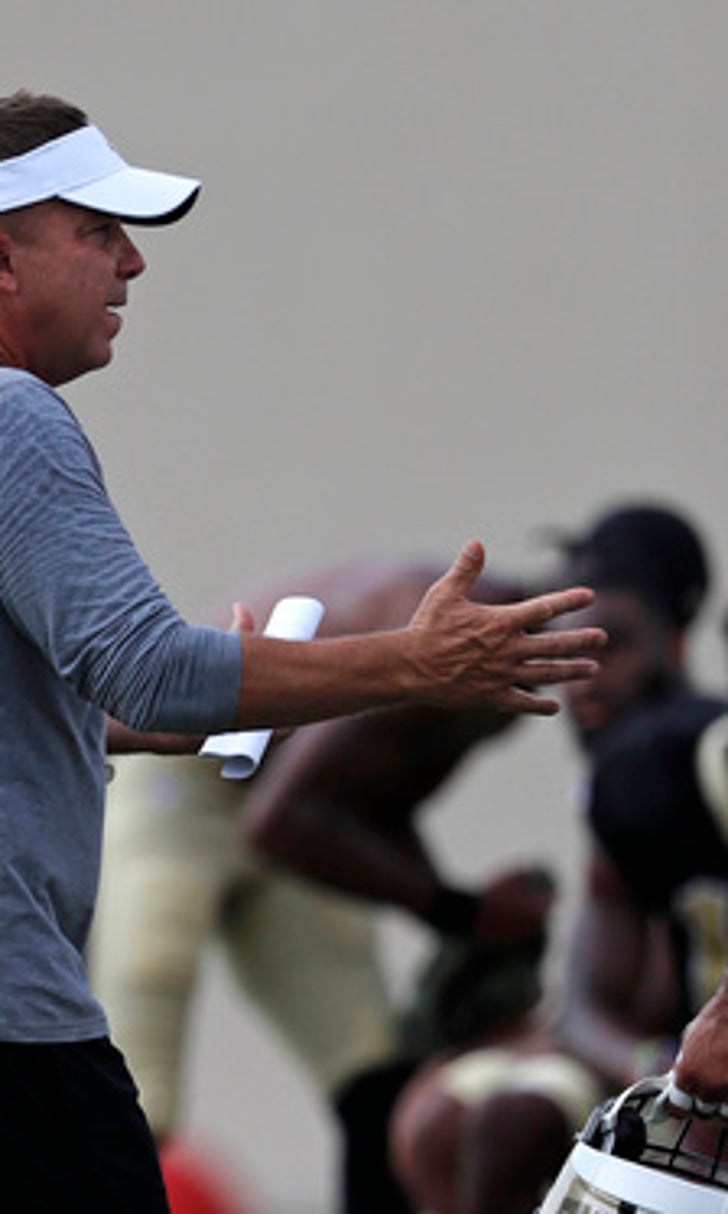 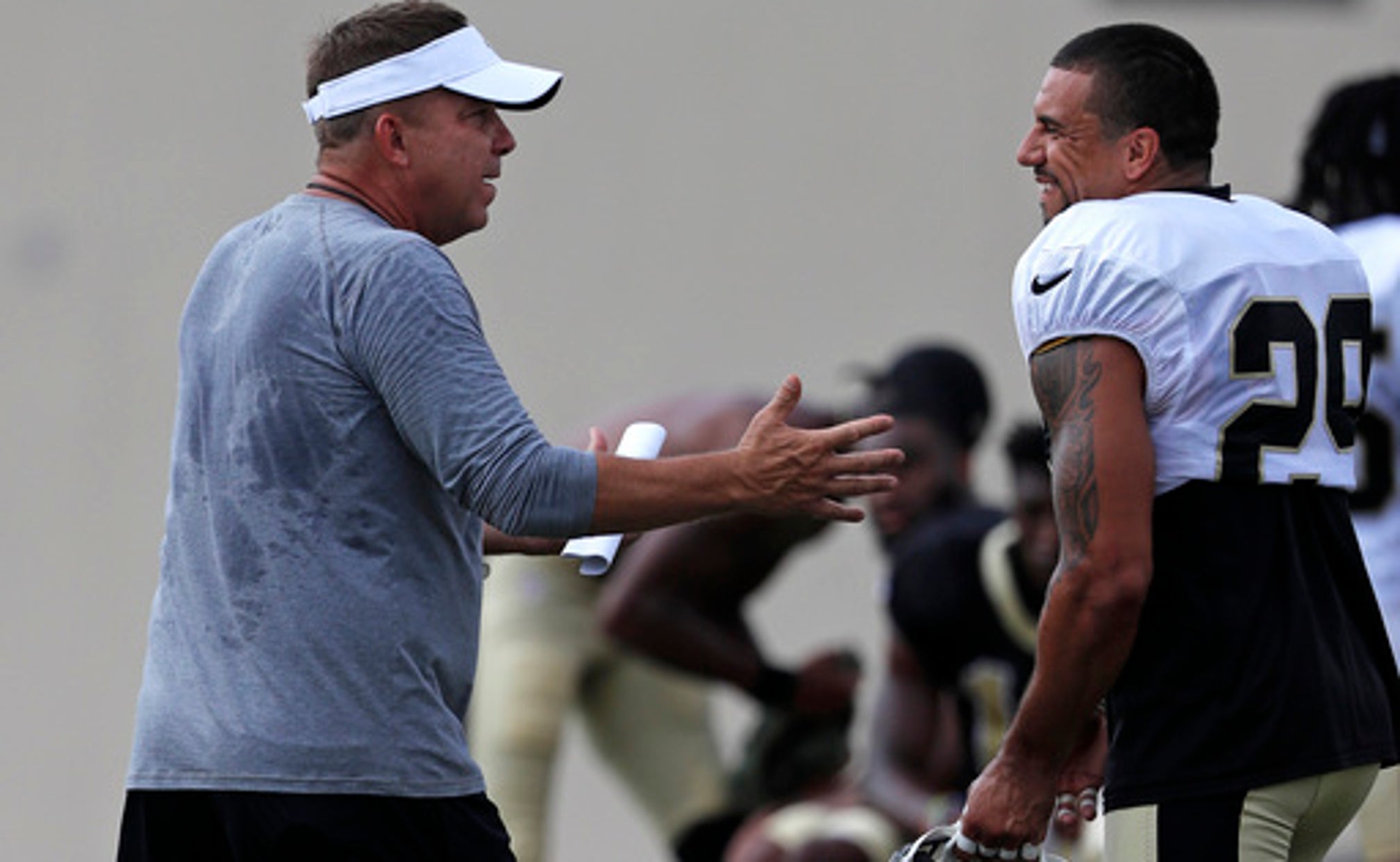 The 30-year-old Tate played in 13 games for Buffalo last season, when his most significant contributions came in the return game. He returned 28 kickoffs for 548 yards and 20 punts for 193 yards.

''He had a good workout. We're familiar with the player, just with his experience,'' coach Sean Payton said of Tate, who also has played for New England and Cincinnati during his nine-year career. ''We'll have a chance to take a look at him both in the punt and kick return game, and then also at receiver.''

Payton has described competition for return roles as ''wide open.''

''Our return game is kind of like `The Bachelor' right now,'' Payton said recently, referring to the popular reality TV series. ''We have about 12 contestants all with roses. We don't know who our returner is going to be. And if she doesn't like any of them, we will bring in more.

''They have to do anything they can to become the returner. ... Limousine, whatever. Paris.''

Payton has been emphasizing kickoff coverage and return games this training camp because of NFL rules changes for such plays affecting how teams can line up - and block- in an effort to reduce injurious, higher-speed collisions.

Payton said the return game is not necessarily causing him more anxiety than usual, but stressed, ''We just want to be better in that area.''

Meanwhile, Payton said he wants to see how a receiver with Floyd's skill set and 6-foot-3 frame fits New Orleans' offense, which has thrived in the past with big receiving targets such as the 6-4 Marques Colston, who retired after the 2015 season as the club's career leader in receiving.

Floyd is ''someone that's big and we think we've got a good vision for what his strengths are,'' Payton said.

The 28-year-old Floyd played for Minnesota last season, but caught only 10 passes for 78 yards in 11 games after serving a four-game suspension by the NFL for using a banned substance.

Floyd was among Arizona's premier receivers earlier in his career, but was released by the club following a 2016 drunken driving arrest. Payton indicated Floyd would not have much room for error off the field.

''Obviously, when we bring players in, they understand the expectations,'' Payton said. ''He's someone that I'm sure understands it.''

The decisions to bring in new receivers this week came in part because three who were on the active roster to open camp are injured.

Travin Dural, a second-year pro out of LSU, is going on injured reserve. Payton says injured undrafted rookies Josh Smith and Eldridge Massington have been waived.

''It's a hard position group to be in camp with, with a lot of guys not practicing,'' Payton said. ''That's just how it is.''